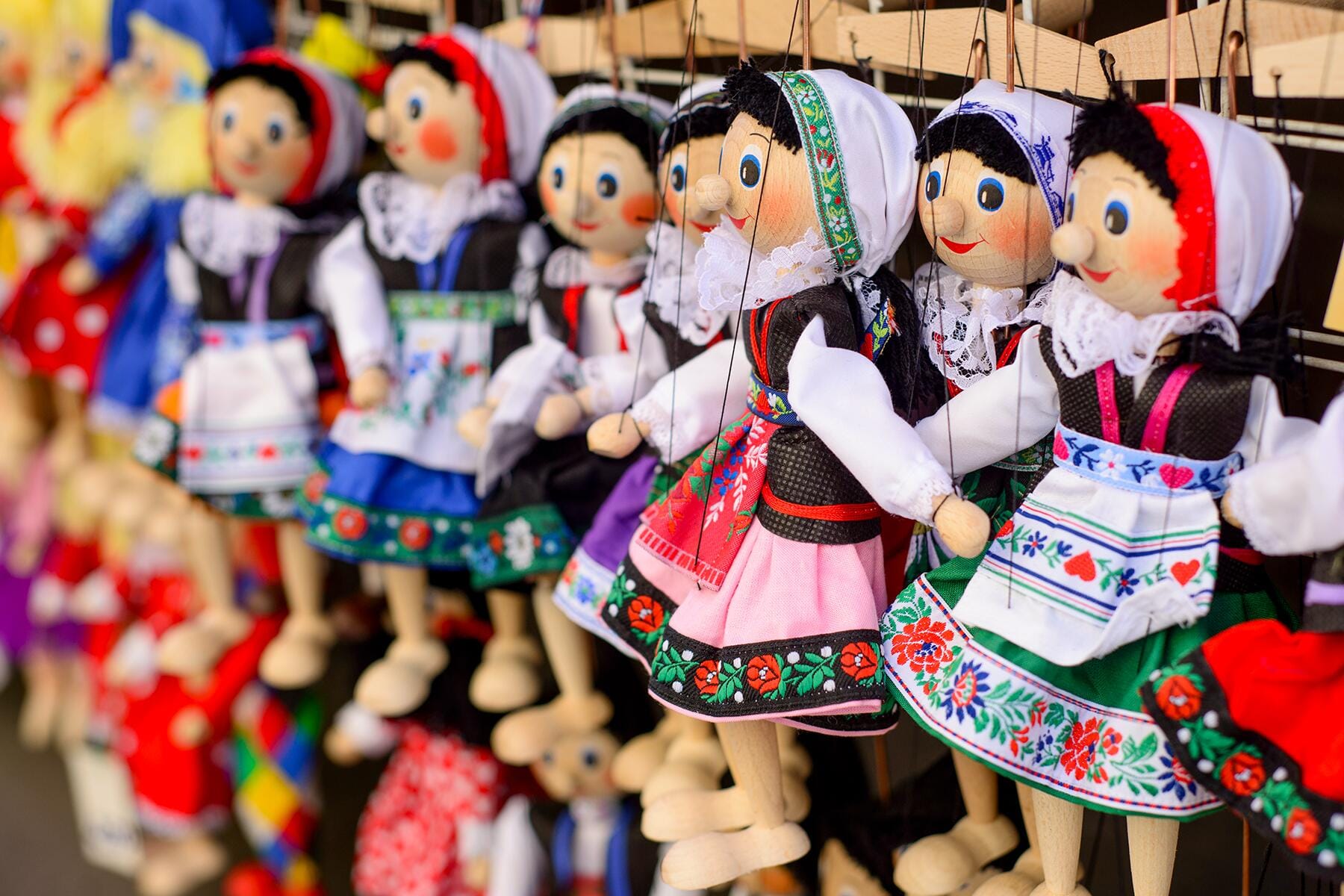 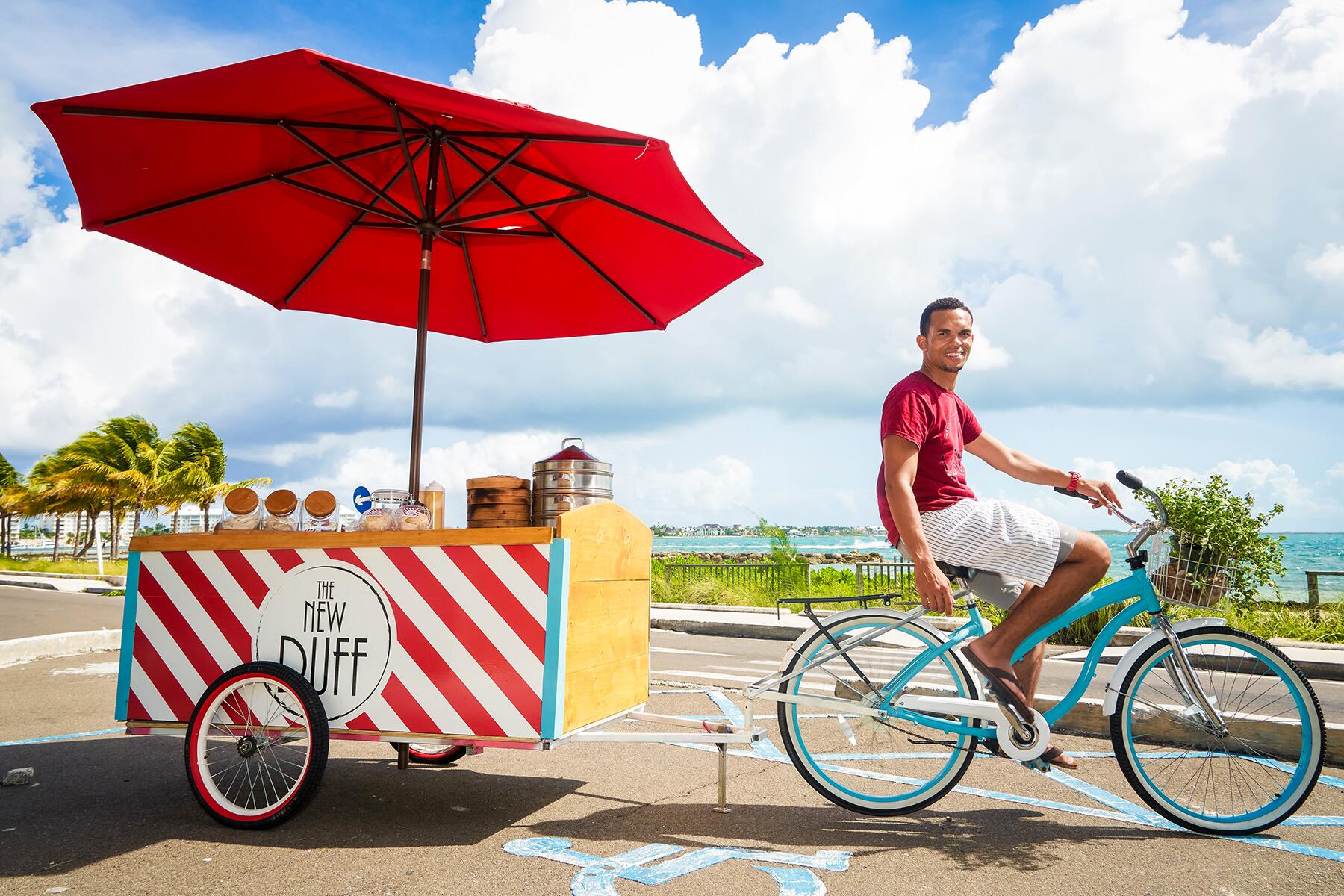 Shopping Alicia A. Wallace Next Time You're in The Bahamas, Leave Your Resort and Shop Local 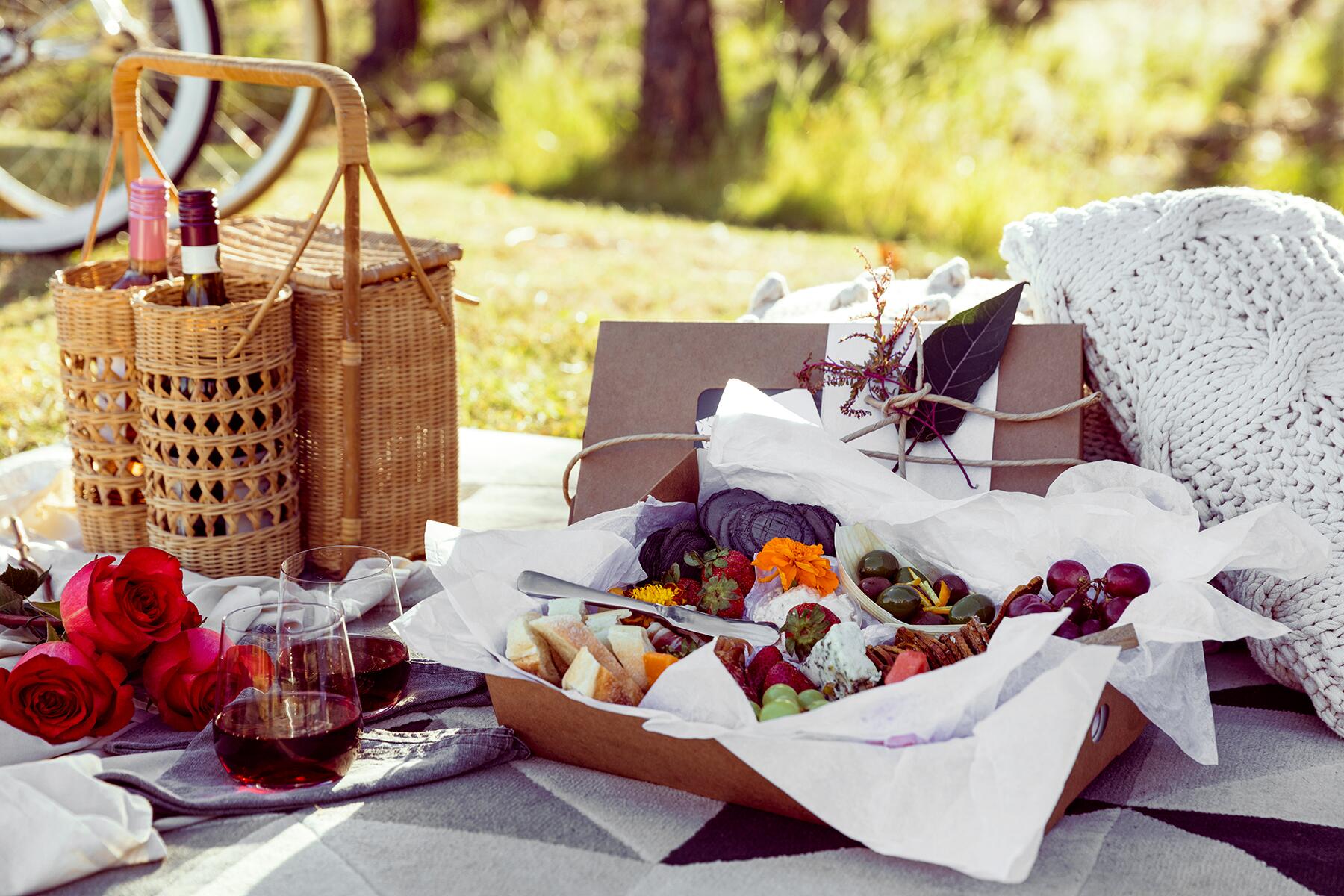 Do you love to dress up like your favorite Disney character but are sick and tired of people accusing you of wearing a “costume” and “not real clothes?”

Well, finally, adults can dress up like Disney characters, but in a “hip” way.

Disney Parks Merchandise has created a new collection of apparel for anyone who loves Disney to a moderately alarming degree. A new store at Walt Disney World called “The Dress Shop” will sell dresses and accessories for guests looking to dress up as a Disney character in a “cool” way. This is attributed to a fad called “DisneyBounding,” which is a thing of where adults dress as a “modern version” of a Disney character, instead of wearing the character costume.

“We designed The Dress Shop collection for guests who want to emulate their favorite Disney characters or theme park attractions in a fun, retro way,” explained merchandiser Donna Sorrow. “These items aren’t costumes, rather the collection contains perfect outfits for guests who have a passion for Disney style.”

These dresses, that are not “costumes,” allow you to dress up in outfits such as “Modern Minnie Mouse” (a dress that looks like Minnie Mouse’s dress but is more “retro”). 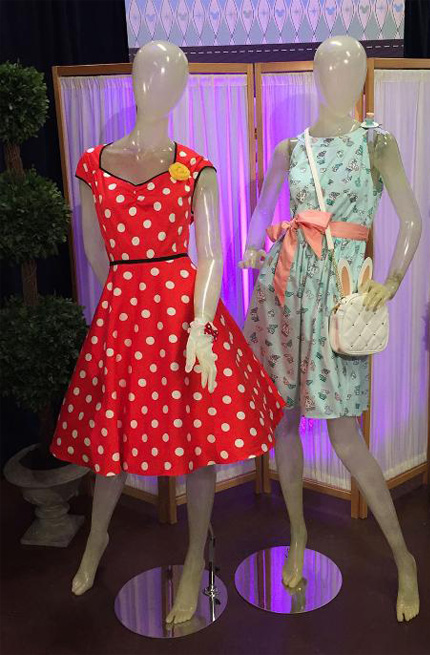 Also pictured above is “Modern Mad Tea Party,” which, as you can see here, is a dress that looks like the other dresses, except it has tea cups on it. Some of the teacups have a mouse inside of them. The store also offers a necklace with a clock on it, to complete the “modern mad tea party” look, as well as a purse with a rabbit tail on it.

Below, we have “Modern Hollywood Tower of Terror” and “Modern Snow White.” 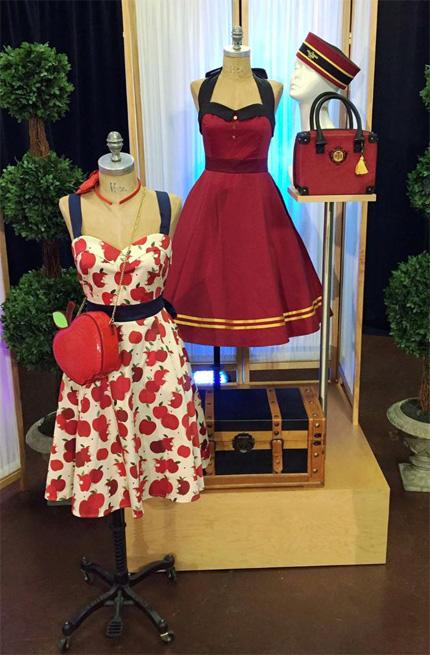 “Modern Tower of Terror” is like the regular Tower of Terror bellhop outfit, but the dress version, and more “retro.” “Modern Snow White” is a dress with vintage apples on it, as well as vintage dwarves.

You can dress up like a modern Haunted Mansion in this dress, pictured below. 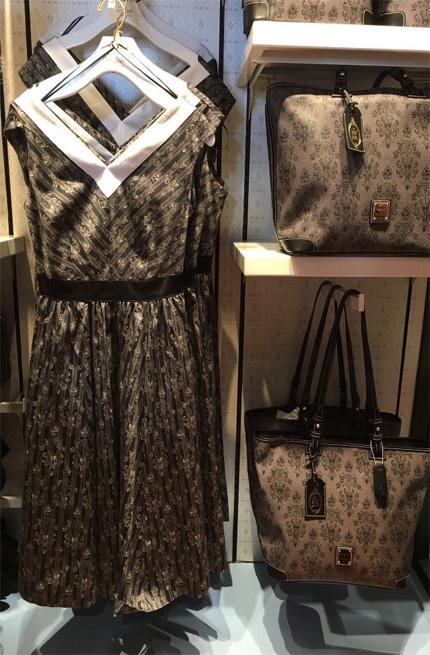 It’s for fans who love the Haunted Mansion ride, and the thought of dressing up like a modern version of a haunted house. Also pictured is a retro haunted purse.

Last but not least, we have “Modern Belle,” which is not so much “modern” as it is “a dress that looks like Belle’s dress.” 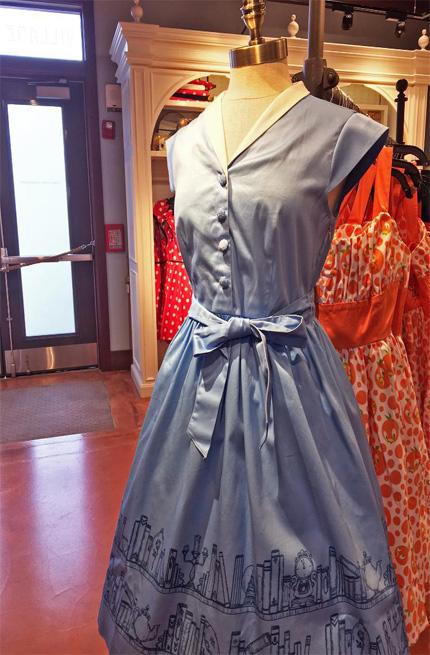 The Dress Shop opened a few weeks ago inside the accessories boutique at the Marketplace Co-Op in Disney Springs, and some of the styles will be available online in the near future. As of right now, they’re only available in person, at Disney World, Orlando. Dresses run anywhere from $100-$160. Prices for the accessories are all over the map.

PLAN YOUR TRIP to The Dress Shop with Fodor’s Guide to Orlando.