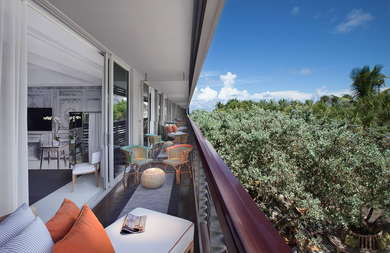 Smack in the center of South Beach, the SLS Hotel marks designer Philippe Starck's triumphant large-scale return to South Beach; but this time he's teamed up with friends Sam Nazarian, Chefs José Andrés and Katsuya Uech, and Lenny Kravitz for the whimsical trip down the rabbit hole, creating the latest and greatest in the evolution of Miami's happening hotel/food/pool/beach scene. Housed in a restored 1939 art deco building, the SLS Hotel South Beach exudes beachfront sophistication over a commingling of Latin and Asian inspiration in its common areas, which include headlining restaurants Bazaar by José Andrés, Katsuya by Starck, and Hyde Beach—an 8,000-square-foot masterpiece of pool, beach, and cabanas attracting glitterati and hotties daily. Rooms exude a design that's remarkably Philippe Starck. Think predominantly white-on-white panache, with sexy chandeliers and even sexier ceiling mirrors, and sketchbook-style wall drapings.

Look for the SLS's signature monkeys hidden around property. It's the brand's version of hidden mickeys and you could ding them swinging on the inside of your room's lampshade, in a painting, or hanging out in the lobby.

Designer Philippe Starck designed the rooms that combine South Beach cool with Louis XV sexiness. Touches like mirrors on the ceilings and Trompe-l'œil murals on the walls jazz up mostly-white rooms. Modern amenities include flat-screen TV and Wi-Fi. If you're into a splurge, the villa and presidential penthouse were designed by musician-turned-designer Lenny Kravitz.

YOU SHOULD KNOW The hotel charges a resort fee of $40 per room per day (plus tax), so take advantage of the perks that include morning coffee, beach chair rentals, WiFi, and the use of a BMW -- when available. 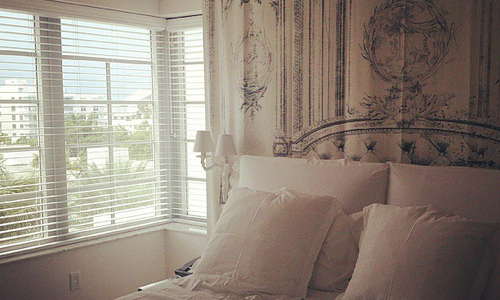 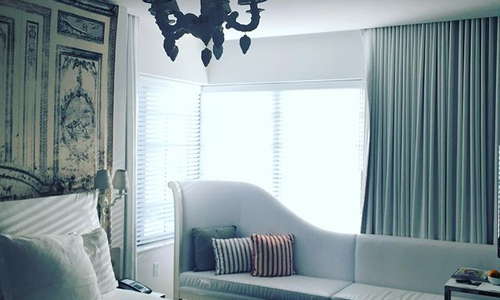 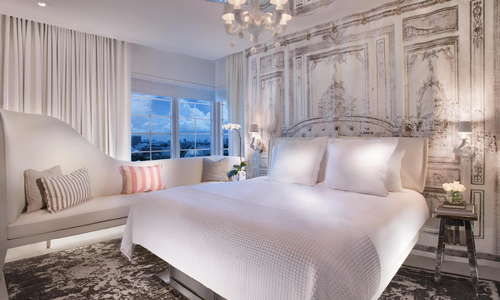 YOU SHOULD KNOW Many rooms only offer showers, so request a tub if you desire one.

The SLS lobby features a small reception area to the left with a large sitting area to the right of the entrance. The lobby flows in chef Jose Andres' restaurant, the Bazaar by Jose Andres and a very lively bar area. Look for the mounted bull heads wearing red and pink luchador masks.

The lobby is a hangout for celebrities in town. 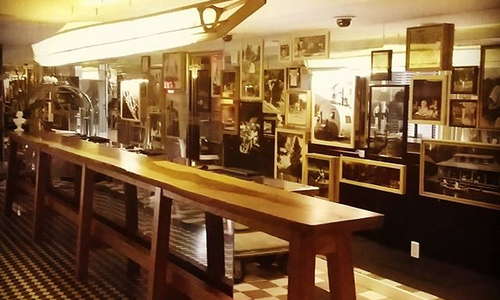 Philippe Starck also designed the two pools that feature a 10 foot tall, silver rubber ducky as its focal point. Cabanas are available for rental, or lounge on a daybed with a cocktail.

YOU SHOULD KNOW The Hyde pool area can get noisy on weekends, when DJ's host pool parties. 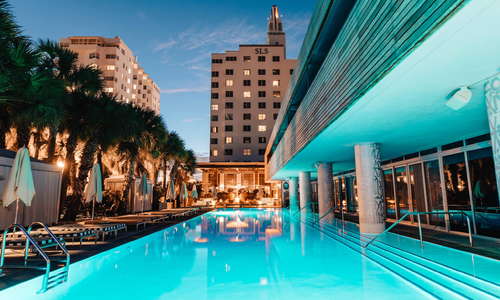 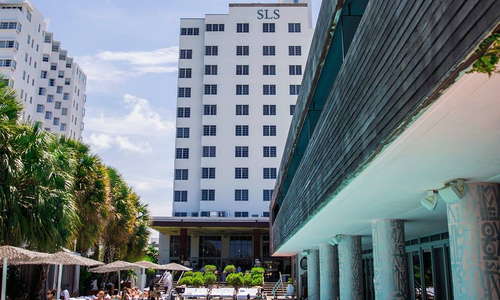 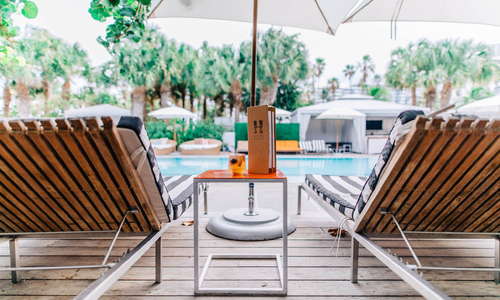 A fitness center is well equipped with treadmills, stationary bikes, and some weights.

James Beard award-winning chef, Jose Andres offers whimsical and sophisticated fare at The Bazaar by Jose Andres. Start with a nitrogen mojito before dining on specialties like foie gras PB&J and frozen blue cheese sandwiches. The restaurant features small plates that are meant to be shared. Katsuya features dishes by sushi chef Katsuya Uechi including a buttery crispy rice with tuna dish that's the restaurant's signature.

Look up at the Bazaar and you'll find a gigantic chandelier made from thousands of seashells. 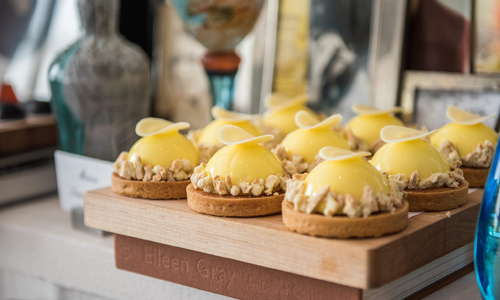 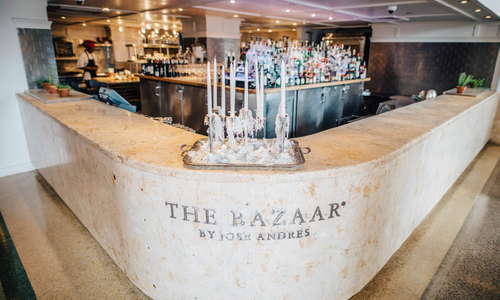 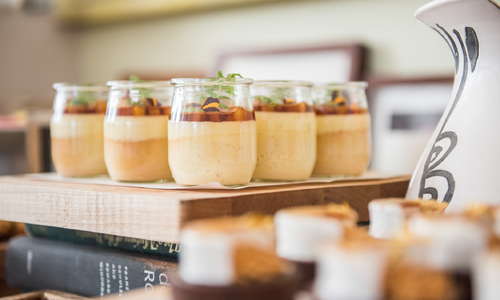 Chef Jose Andres is behind the cocktails at Bar Centro, located in the heart of the hotel. Each cocktail has a surprise twist like the margarita, topped with "salt air", a saline foam that's reminiscent of ocean breezes.

Jose Andres is from Spain, and Bar Centro is known for making classic gin and tonics. 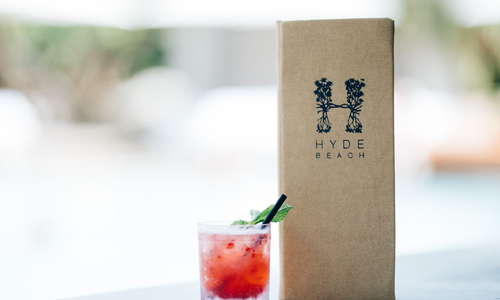 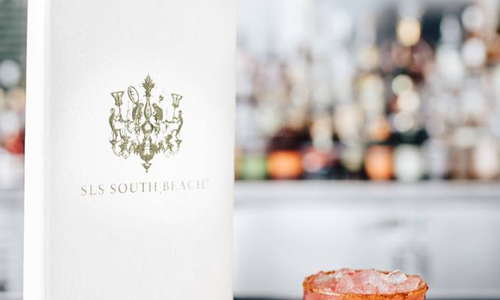 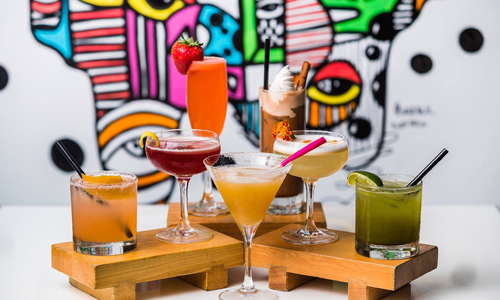 Repour (5-minute walk) serves a rotating menu of cocktails made with fresh herbs from its own garden. The Regent Cocktails Club (2-minute walk) offers classic drinks made by Miami's best bartenders.

A lively lobby filled with beautiful people starts your experience at the SLS. Rooms are chic and elegant, and the restaurants are world-class. 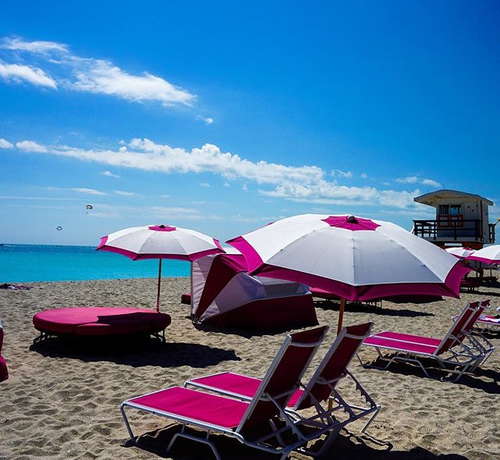 #2 The Best Hotel Restaurants in Miami

#4 The Best Hotels for Nightlife in Miami

#6 The Best Luxury Hotels in Miami

Thank you for your interest!
Look out for our newsletters with travel tips and special offers.
1/14 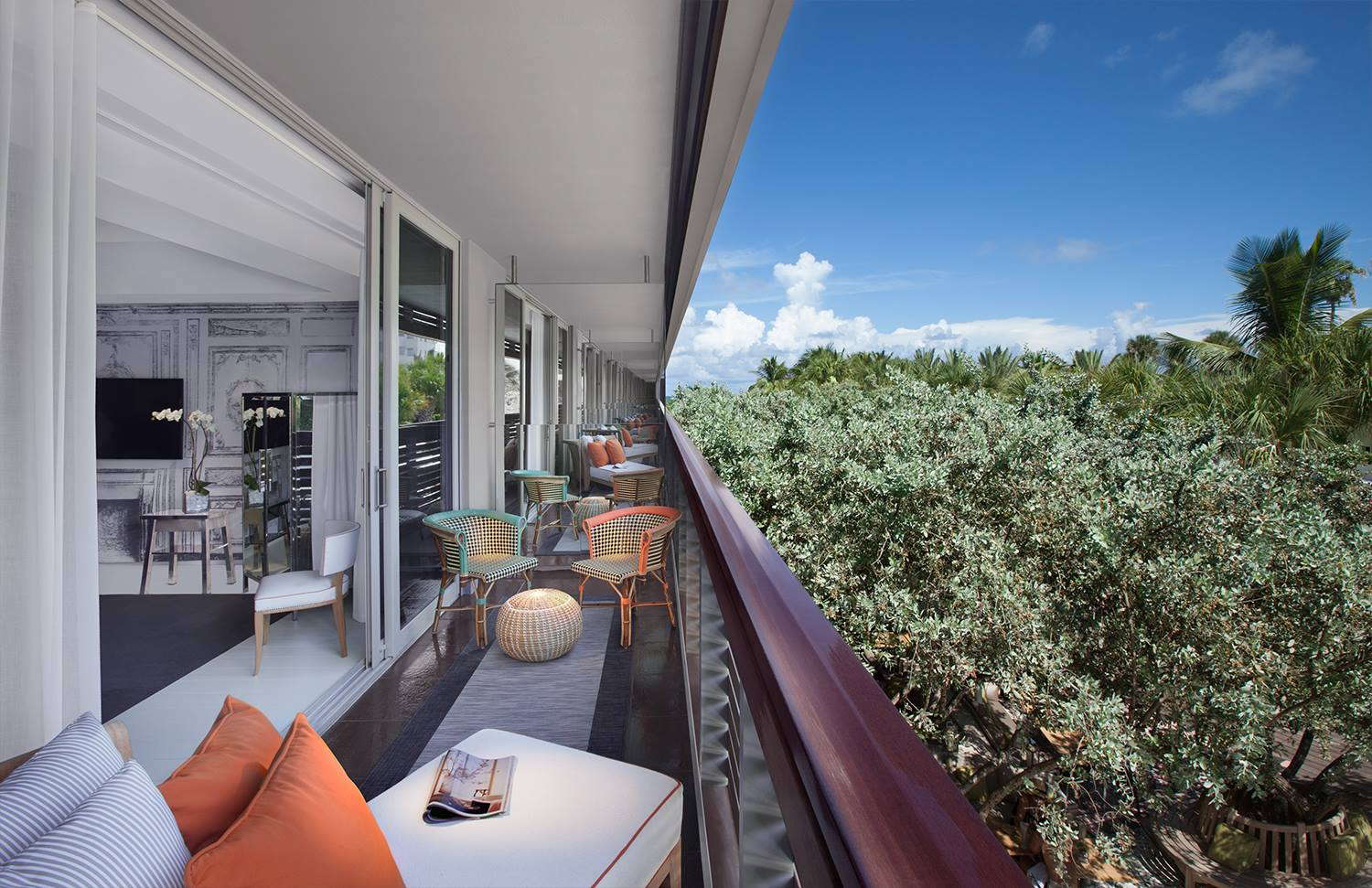 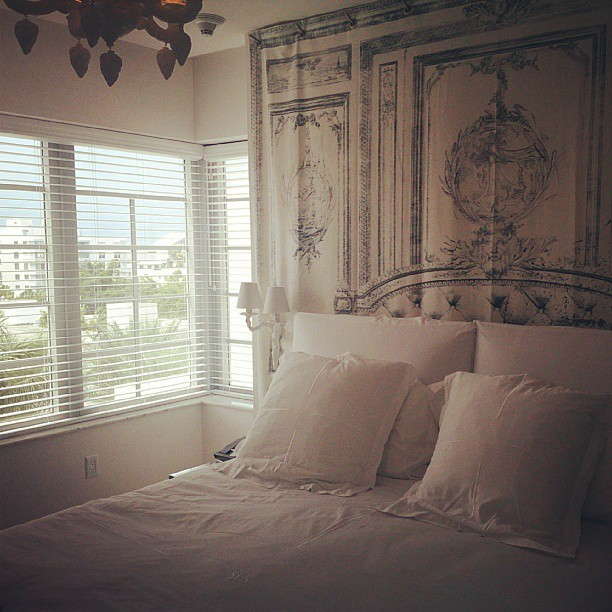 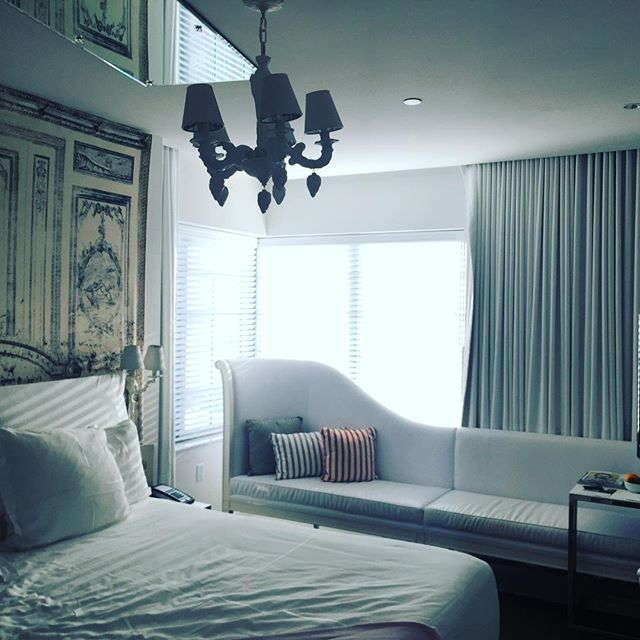 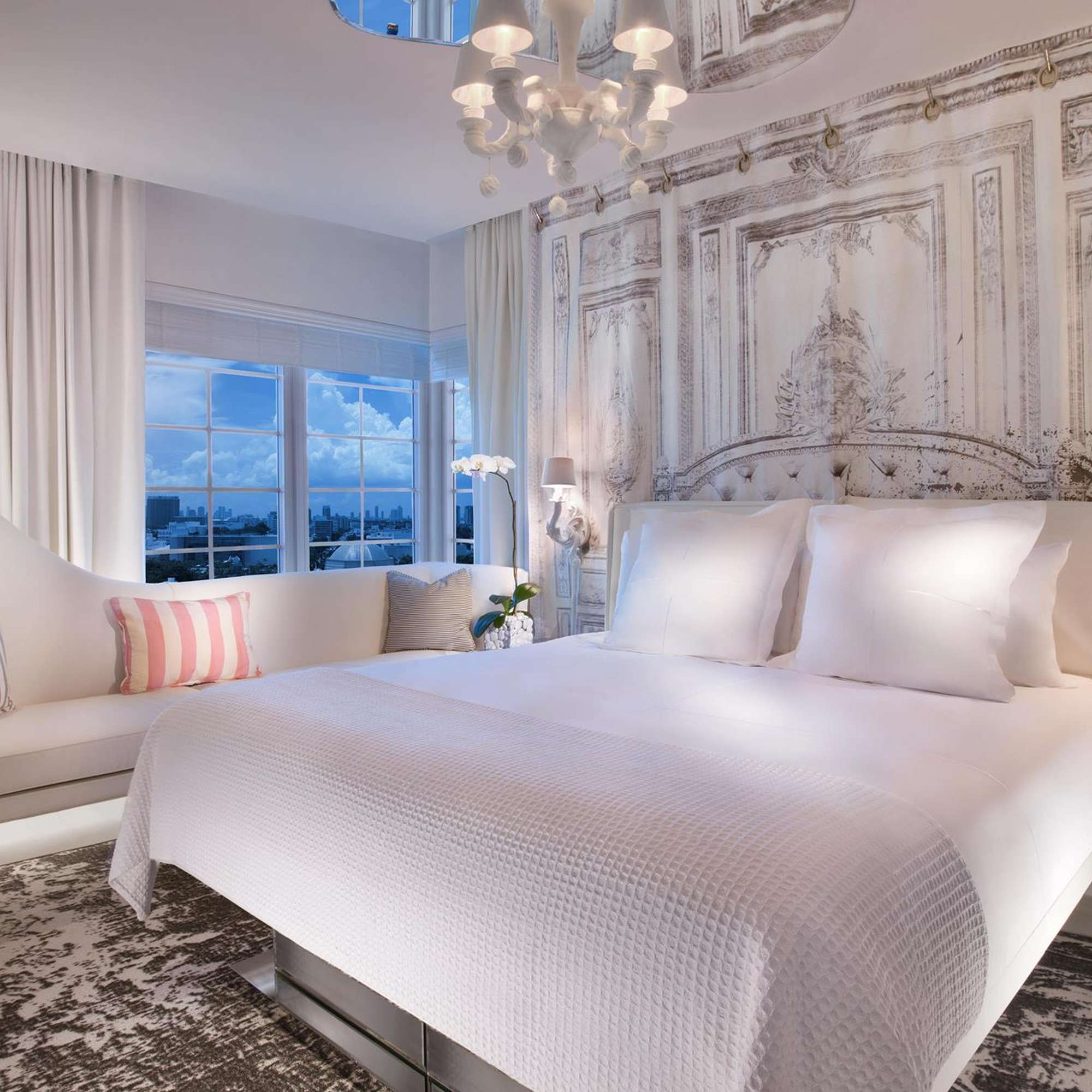 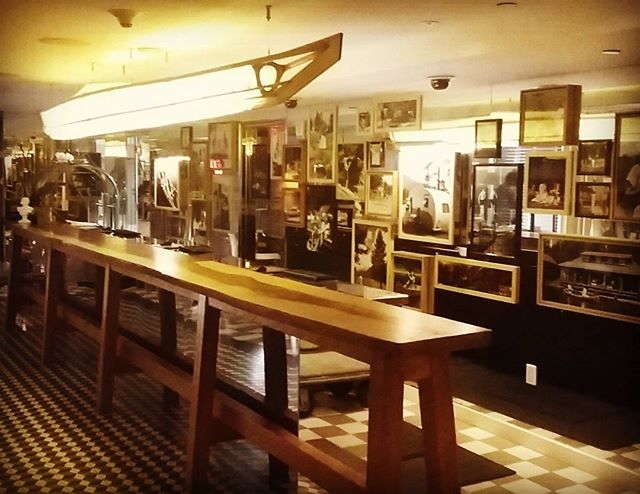 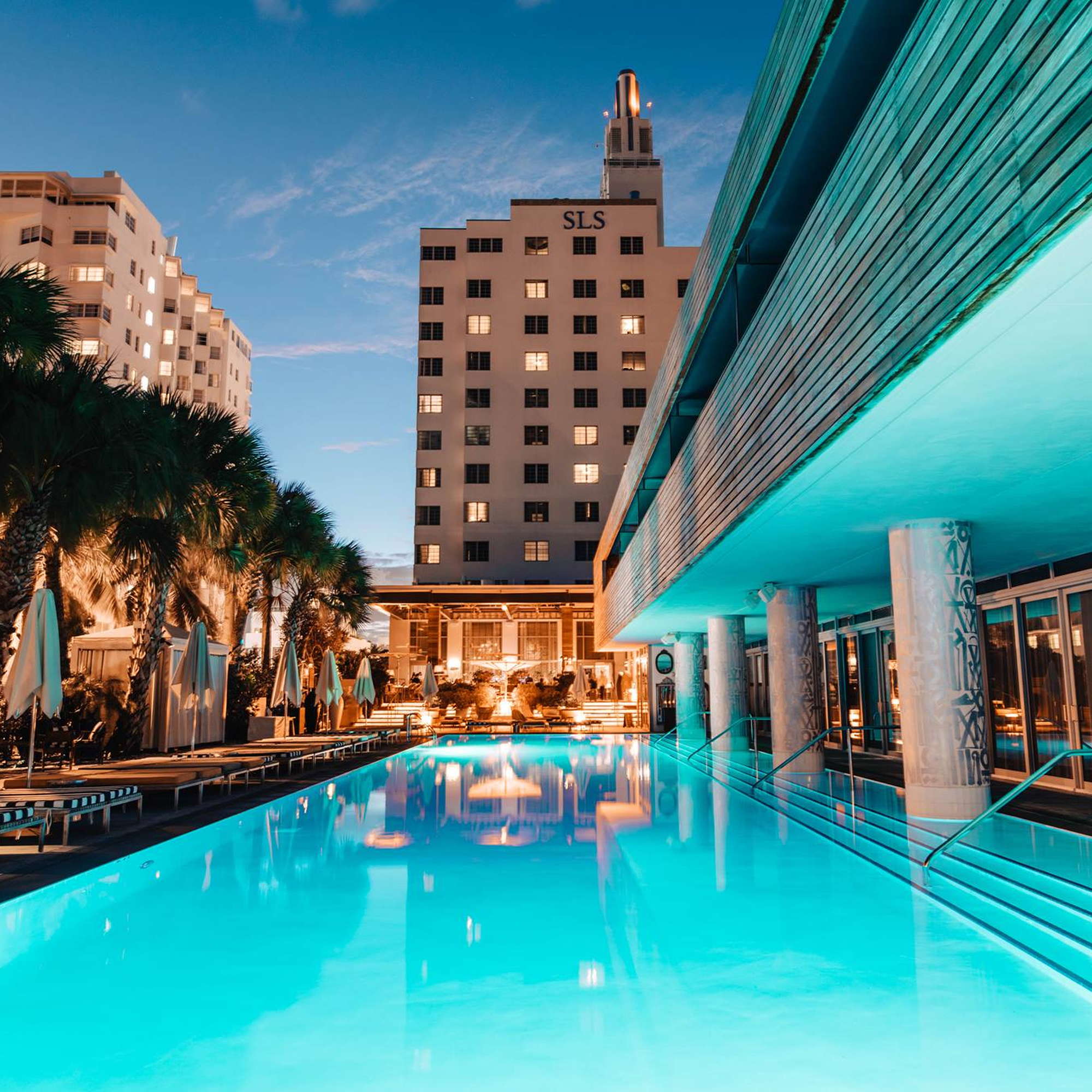 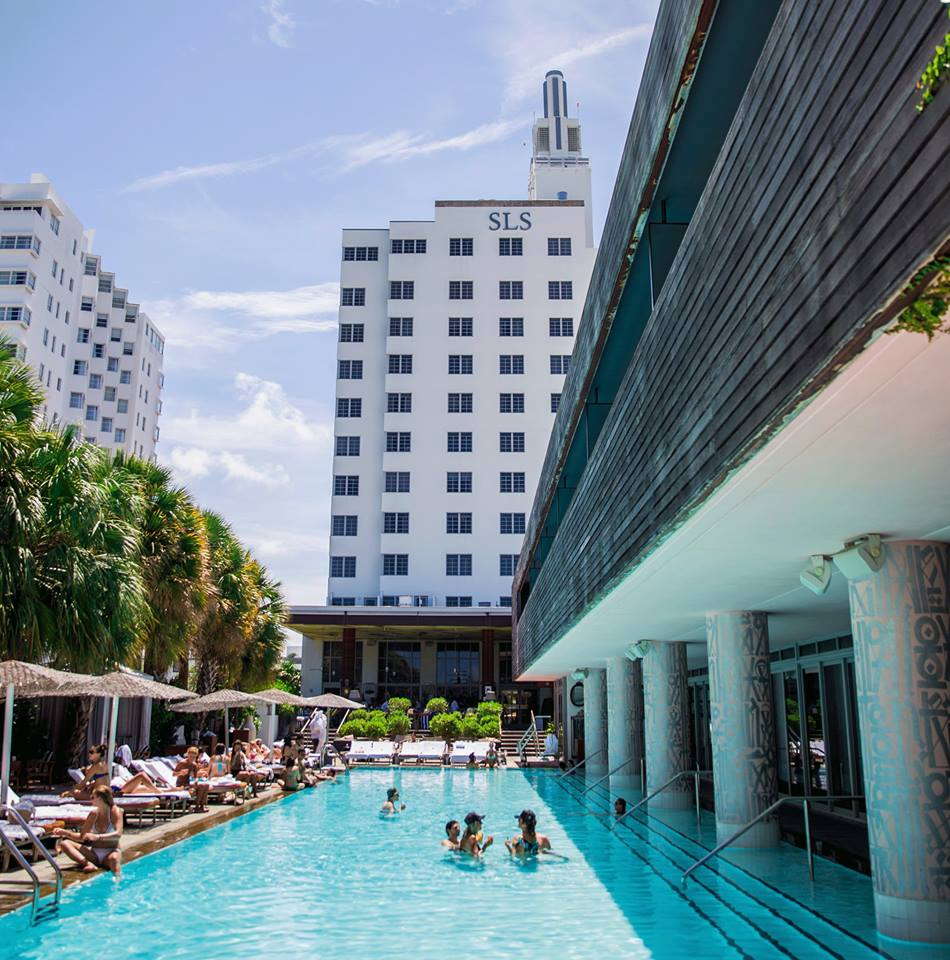 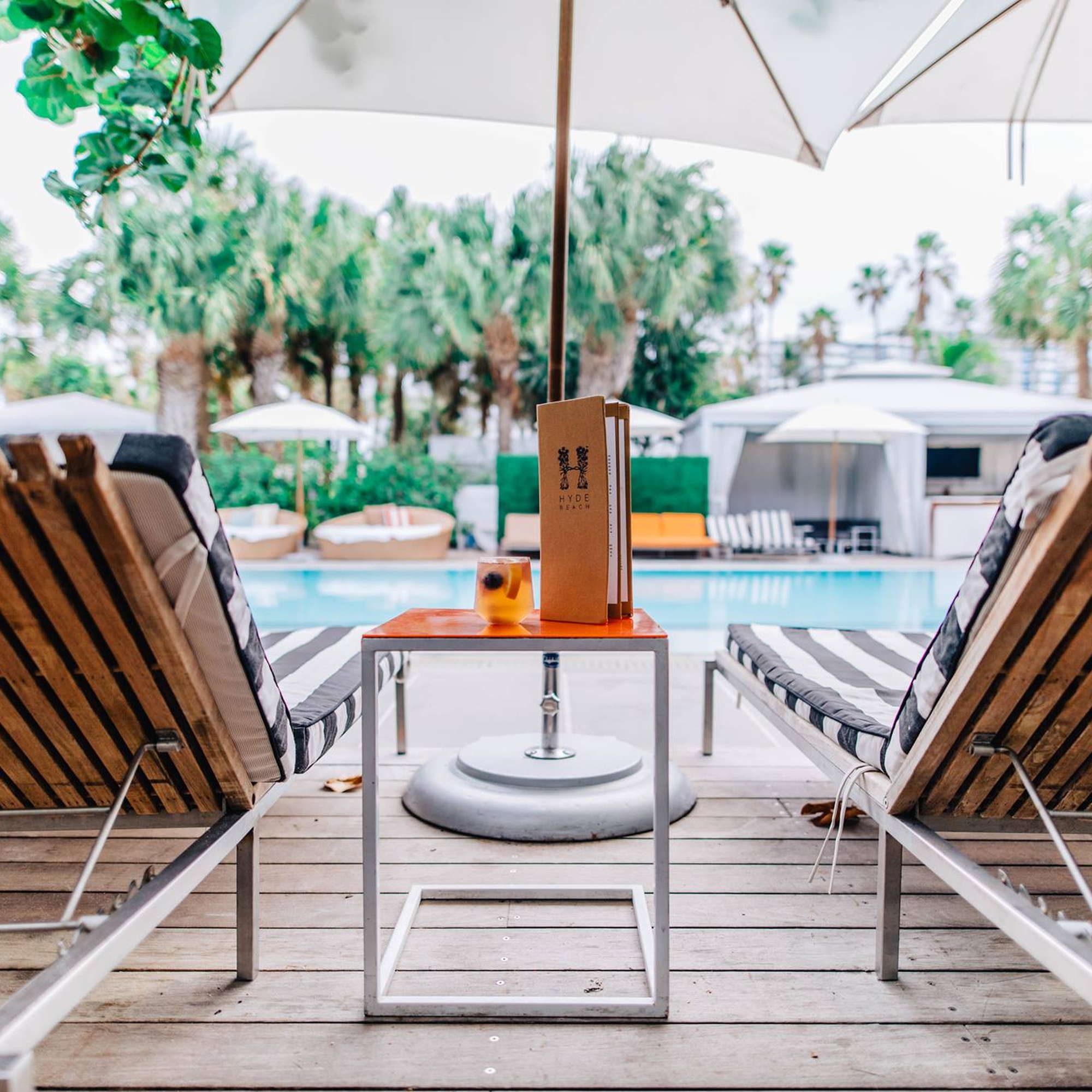 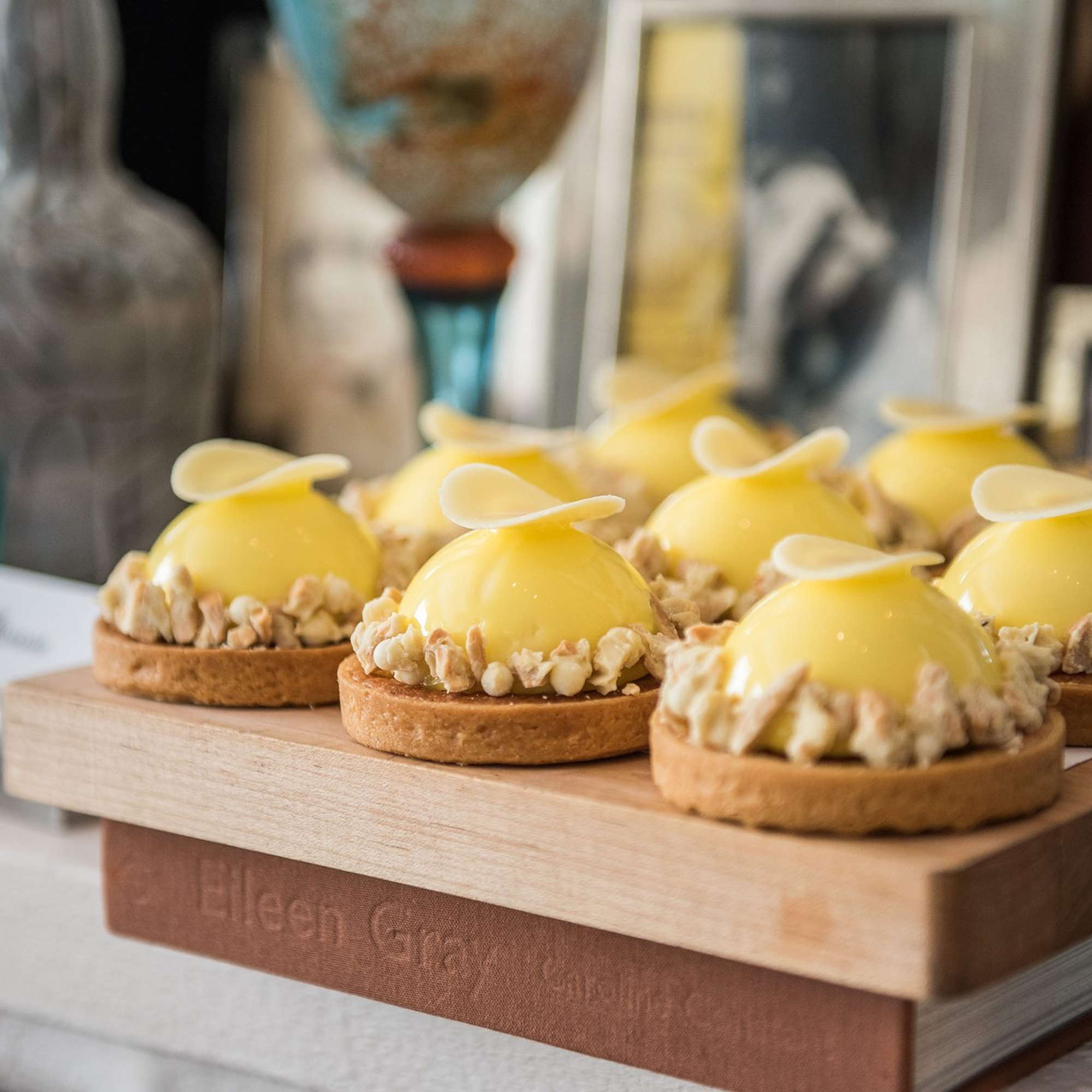 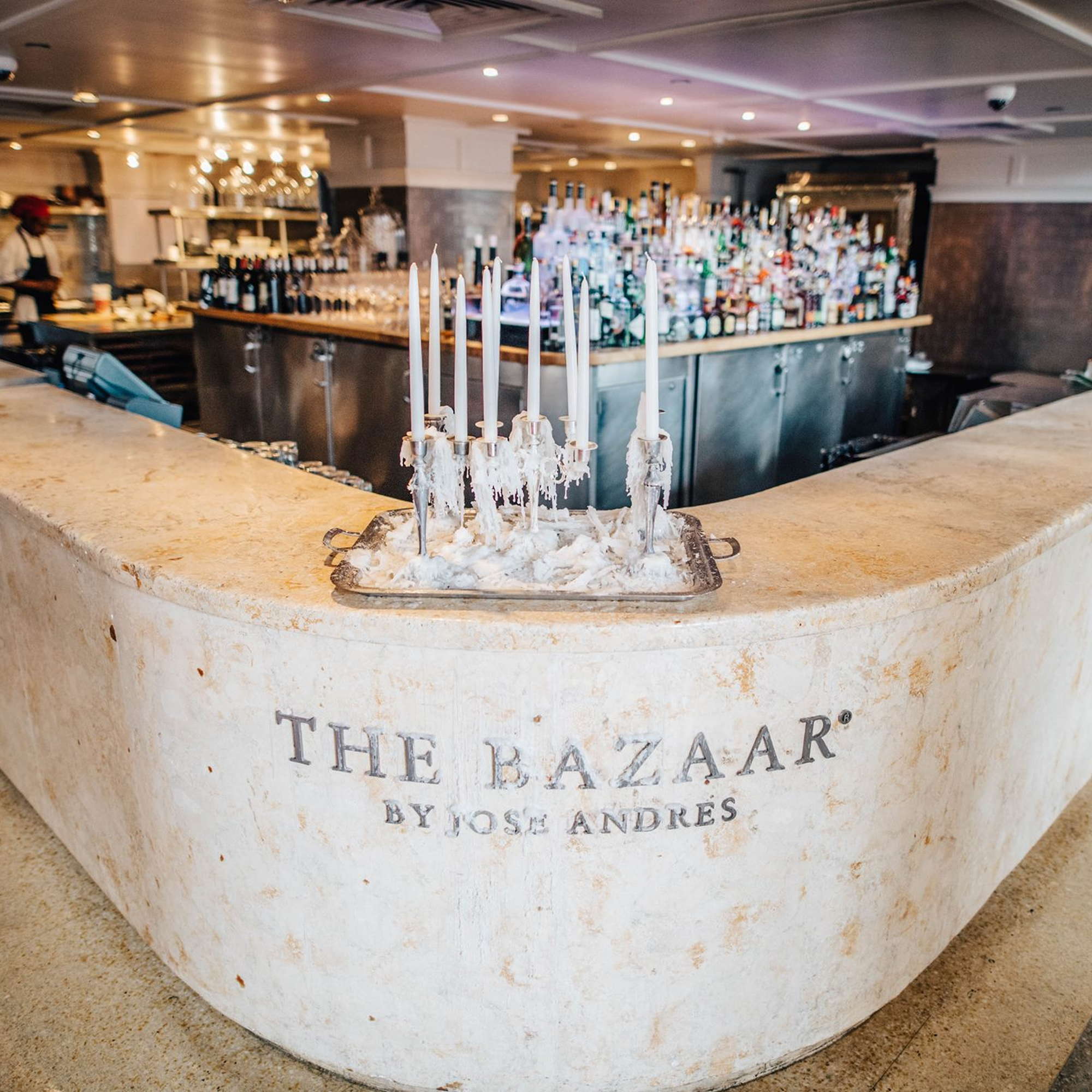 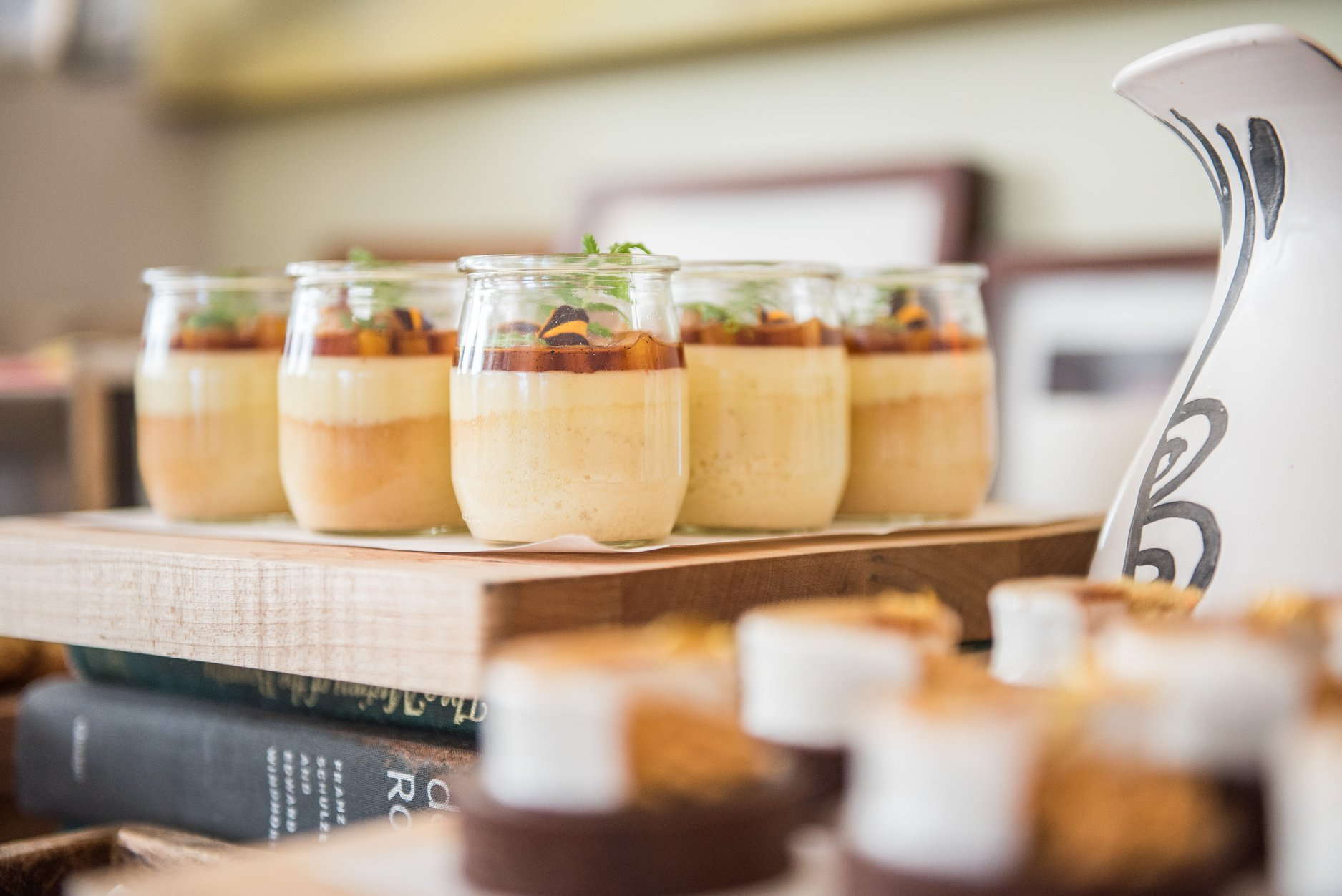 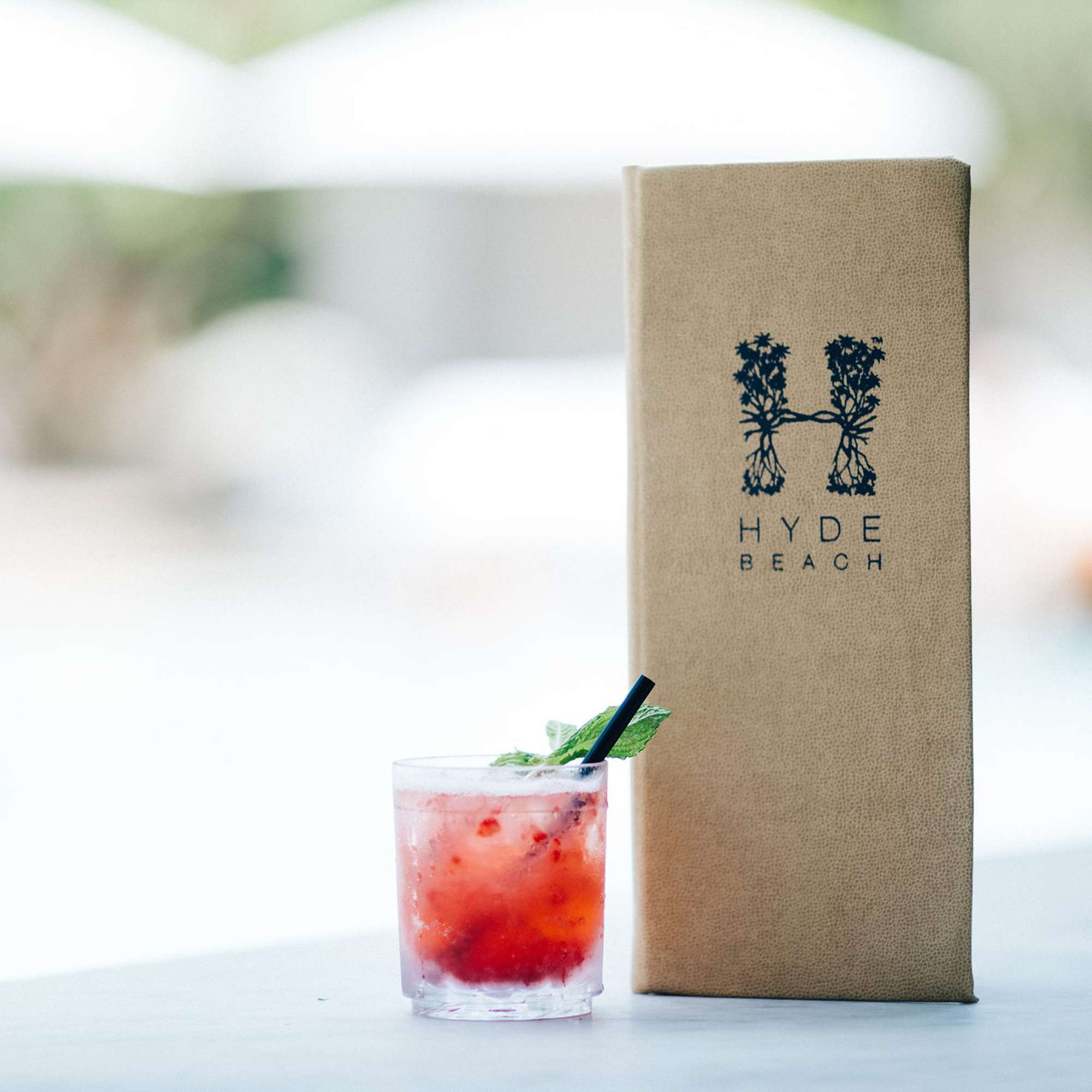 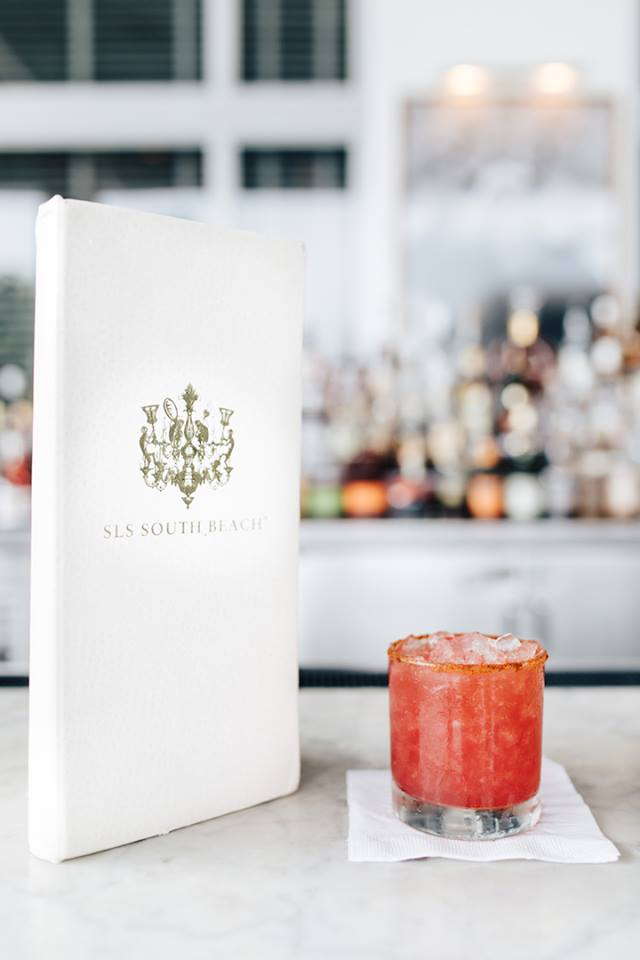 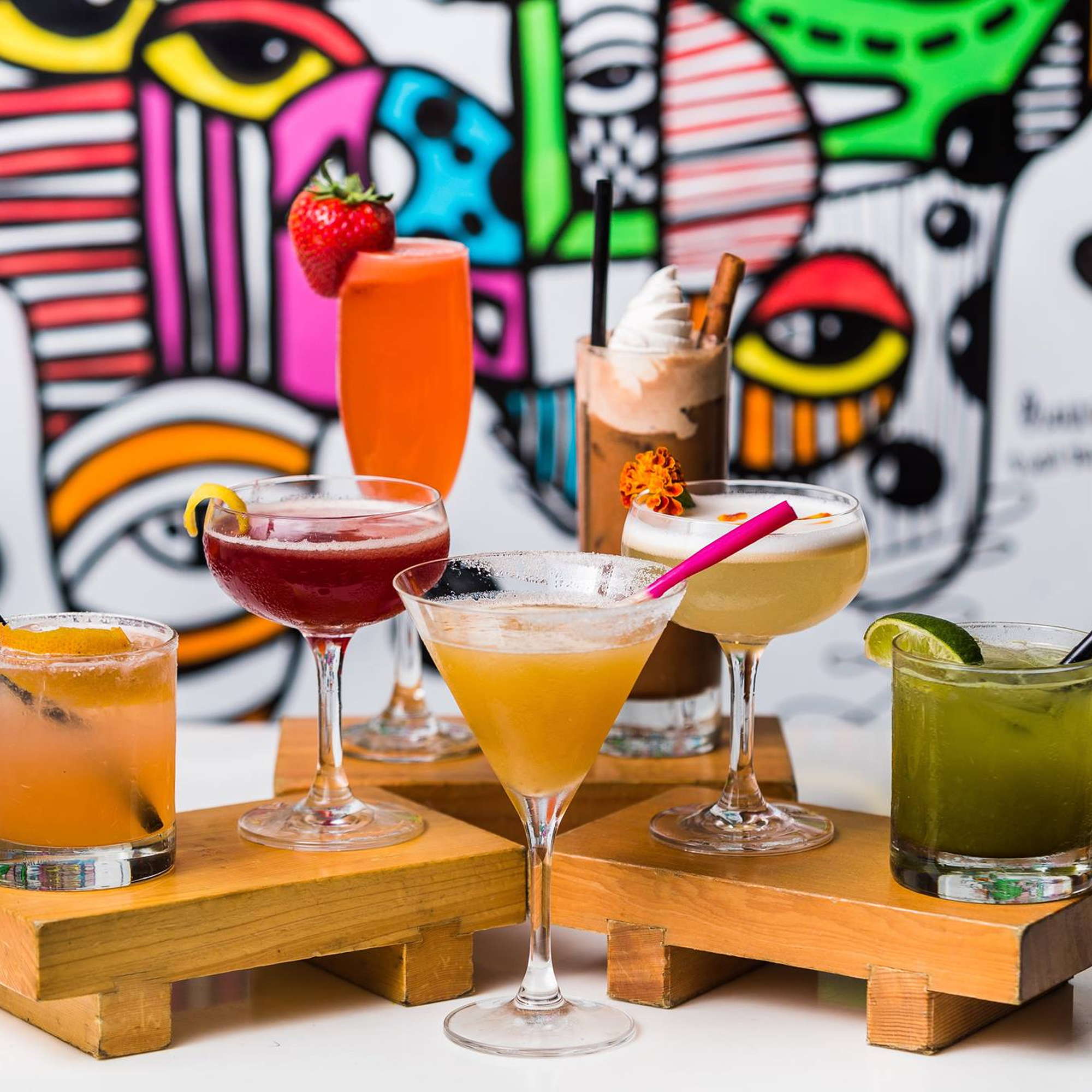