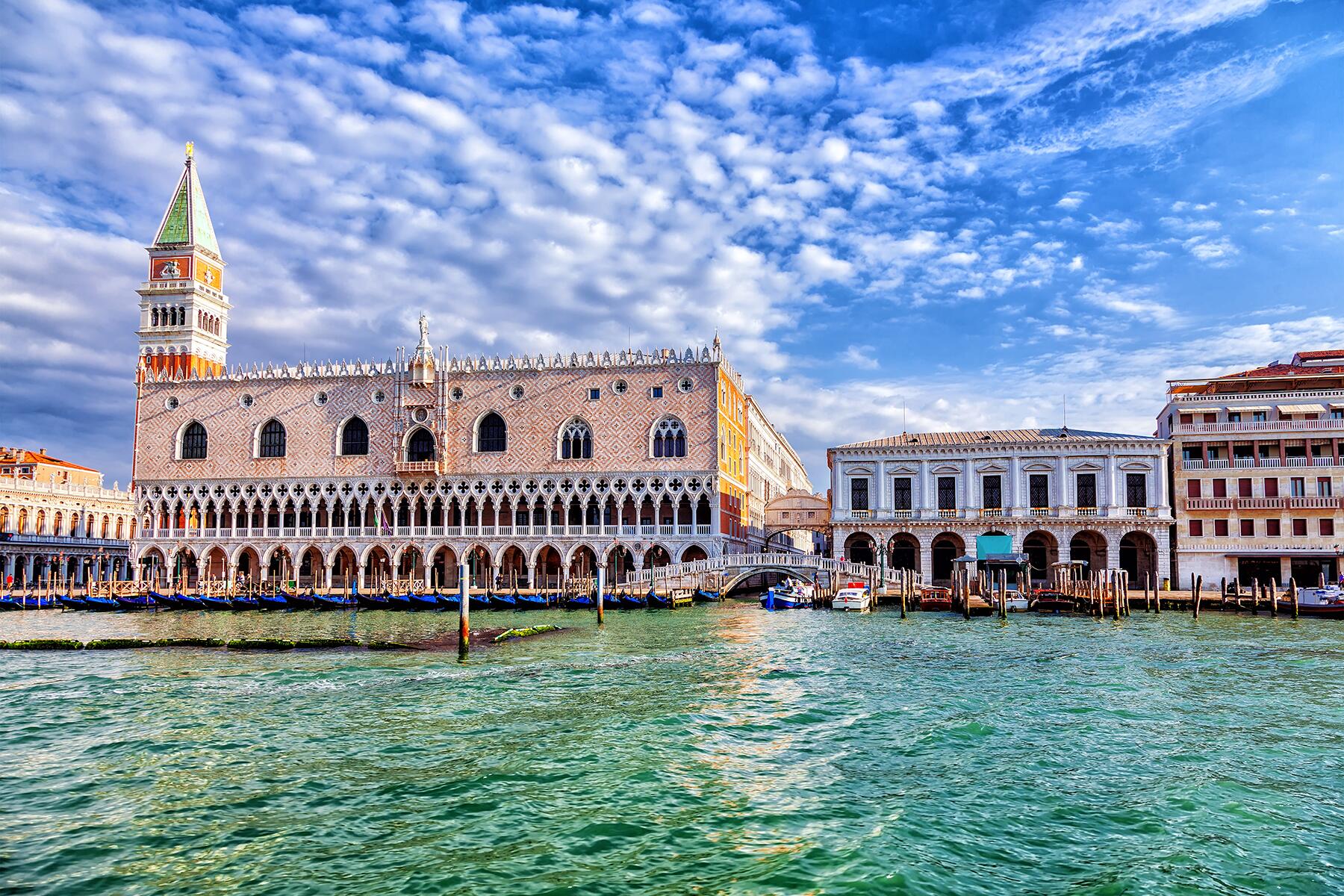 Camp Hale continues to be an undiscovered gem of Colorado.

What do World War II and the Colorado ski industry have in common? A lot more than you may think. World War II veteran ski troopers birthed today’s most prominent ski resort town in the country. You can thank Camp Hale’s veterans for winter getaways in Vail, among a number of other things.

Camp Hale, a scenic valley near Vail, Colorado that is used for snowmobile touring today, was once the training site of World War II American ski soldiers who were trained in mountain warfare techniques such as mountain climbing, Alpine and Nordic skiing, cold-weather survival, as well as using various weaponry…all on skis.

In 1942, the United States Army searched for a site to train the ski troopers, a group that would be the newly created 10th Mountain Division. Pando, Colorado, had an isolated rail stop surrounded by rugged, mountainous terrain. It received up to 20 feet of snow per year and, at an 11,700 foot-elevation, was ideal for ski training. The site became Camp Hale and trained 15,000 men. Nicknamed Camp Hell and with the motto of “Climb to Glory,” it was one of the most rigorous army training sites in U.S. history.

Soldiers were recruited for the 10th Mountain Division at Camp Hale in three waves. The first group of prospective soldiers was called “three letter men.” They needed three letters of recommendation demonstrating they had prior outdoor and skiing knowledge in order to be accepted into the division. The majority of men of this category were from rural areas in Minnesota and Alaska. “They were folks that could ski and folks that could survive in the [harsh] outdoors,” says David Little, Division Historian for the 10th Mountain Division Foundation. “That was the expectation.” They were only able to recruit about 3,500 soldiers via the letters’ requirement.

Bites Bailey Berg Why Is Jell-O Such a Big Part of Midwestern Desserts?
Continue Reading Article After Our Video

They then opened the opportunity up to a second group–soldiers already in the army or new recruits who wanted to join the 10th Mountain Division and learn how to ski. “You didn’t necessarily have to have the three letters of recommendation and the extensive knowledge of the outdoors, but you had to be gullible enough to volunteer to go to 10,000 feet and live in harsh terrain,” exclaims Little. This method gave the division another 5,000-6,000 soldiers. The last recruits were draftees mainly from Alabama, Florida, and Georgia. Some of them had never even seen snow before.

The average snowfall at Camp Hale in the 1940s was 14 feet. It has been recorded that a common reaction when the train pulled into the camp and the soldiers were told to disembark was, “Oh my god, what did I get myself into?”

After two years of rigorous training, the 10th Mountain Division was ordered to Italy to advance the U.S. Army. In a series of actions, they breached German defenses and played a vital role in liberating northern Italy. “At the surrender, the German commander said that the 10th Mountain Division were the best troops they had ever fought against,” adds Geoff Hunt, former professor of history at the Community College of Aurora.

Many of the skiers of the division took the skills that they learned back with them into the civilian world. They started places like Vail Resort and the National Outdoor Leadership School in Wyoming where they have taught U.S. Navy Seals mountain and winter survival techniques. The 10th Mountain Division even influenced 21st-century recreational outdoor wear. The earliest soles of the Nike track shoes looked like waffles, but they also look very much like the specialized mountain boots that the 10th Mountain soldiers wore. So, it’s not a coincidence that the guy who started Nike, Bill Bowerman, was a 10th Mountain Division soldier.

The 10th Mountain Division soldiers weren’t the only military at Camp Hale. In 1944, the American Army housed 200 German prisoners of war. “They were determined to escape and fulfill their obligations, even though they were literally an ocean away from home,” says Little. Many of them had already escaped from other camps around the States. They were considered continual problem prisoners. They were finally sent to Camp Hale because there was really no place for them to escape to. There was one highway and one rail line in and out of the camp. They were pretty much cut off from society, with the nearest little town being seven miles away. Yet, there was one almost successful escape. Dale Maple, a private in the U.S. Army (but not in the 10th Mountain Division), helped two of the German prisoners escape, crossing the Mexican border before the Mexican police arrested them. 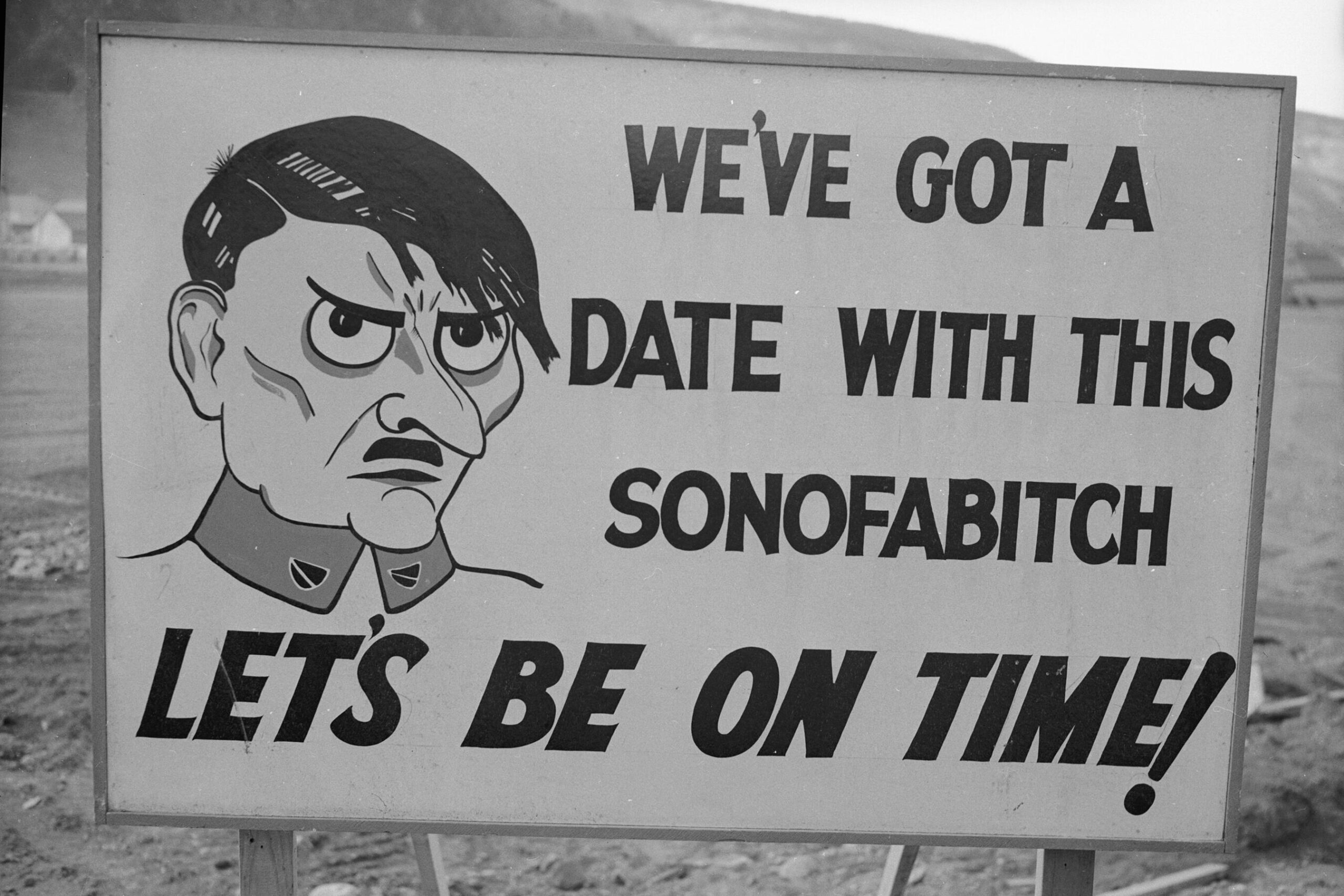 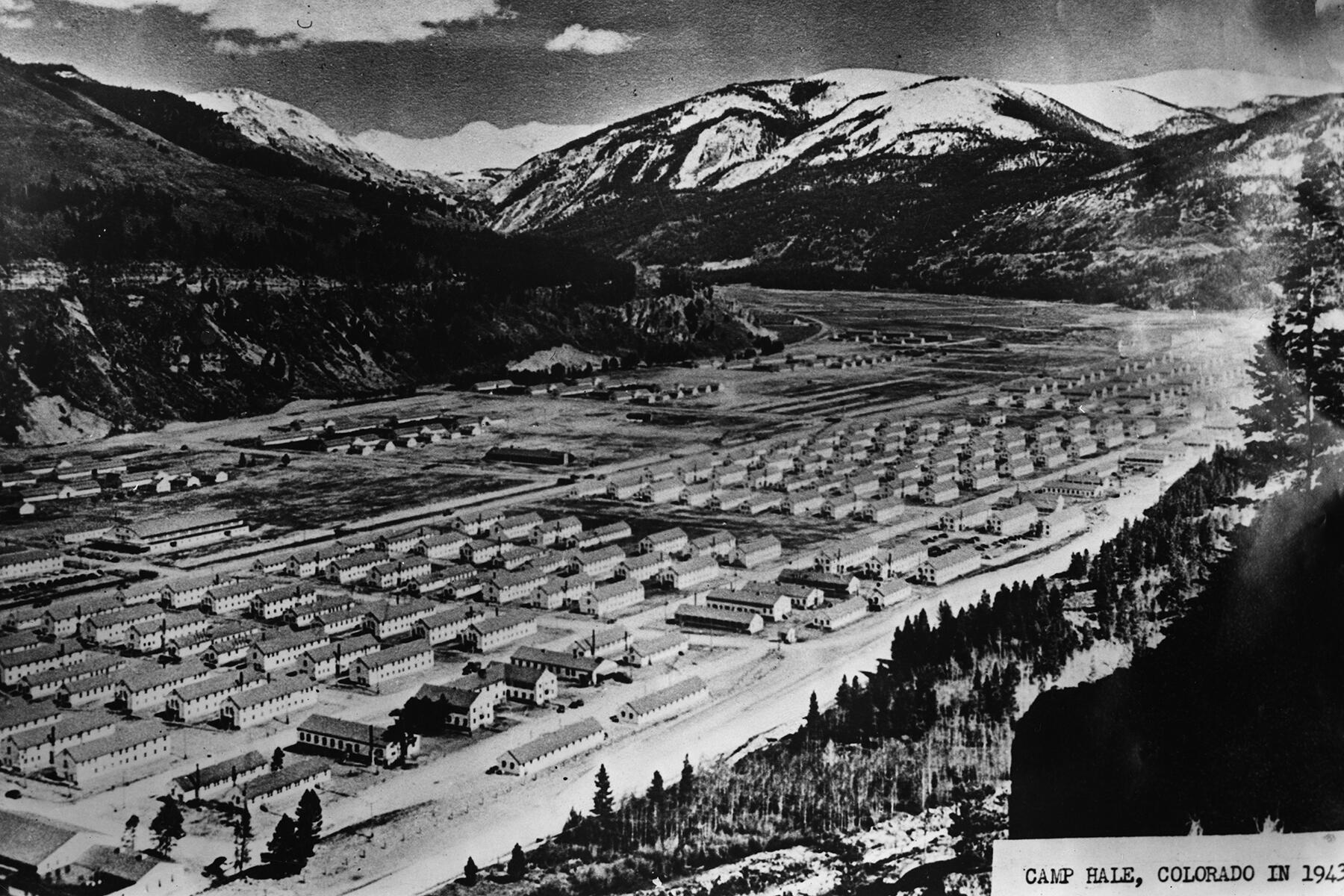 Scandal seemed to revolve around the German prisoners at Camp Hale. Near the prisoner’s camp was the women’s camp which housed 350 women, primarily nurses and Women’s Army Core. Women’s clothing and an exchange of letters were found in the prisoner’s barracks. As a result, six women were court-martialed for fraternizing with the enemy. “Two scandals at Camp Hale involved the prisoners, but none of them involved the 10th Mountain Soldiers ’cause they were all out skiing somewhere and having a good time on the slopes,” chuckles Little.

The Camp Hale saga doesn’t stop there. In the late 1950s and early ’60s, Americans were involved in the resistance to the Chinese invasion of Tibet, and the Central Intelligence Agency recruited and trained about 135 Tibetan guerrillas to go back into Tibet to fight the Chinese. Tibetans called Camp Hale “The Garden,” as it was a gorgeous spot and very similar to the terrain they were familiar with. Only about one-third of the Tibetans made it back to Tibet, the rest stayed and started families in the States. During this time, due to the CIA’s occupation and security, it was rumored that Camp Hale was the storage site for the bodies of the aliens from Roswell, New Mexico.

Today, the stretch of U.S. Highway 24 from Leadville to Minturn, Colorado, has been designated as The 10th Mountain Division Memorial Highway. In the winter, adventurous travelers and history buffs can take a snowmobile tour with Nova Guides to see Camp Hale’s footprint. Bob Brennan, professional guide at Nova Guides, says he loves recounting the history to visitors, especially the trek up the mountain before hauling the snowmobiles to the top, giving snowmobilers a feel for the altitude and harsh weather conditions the soldiers endured sans snowmobiles.

Great article! My grandpa was in WWII and trained there. My mother has a brochure about Camp Hale when it was used for military training, and she may have some photos of grandpa while he was training there!
Much respect to all who trained in those harsh conditions and went to Italy to fight the war.

Very nice article.  But you forgot to mention that Vail's iconic top to bottom run (it's only top to bottom run), Riva Ridge, is named for a bloody battle fought by the 10th in Northern Italy.