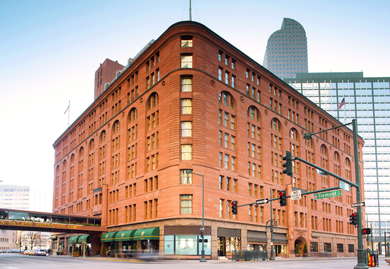 The crown jewel of Denver hotels since 1892, The Brown Palace Hotel and Spa remains one of the most luxurious (and most expensive) properties in town. Now part of Marriott’s autograph collection, the 241-room hotel also boasts six unique restaurants and bars, a spa and salon, daily afternoon tea, twice daily maid service, and their own on-site artesian well. Beyond us commoners, almost every U.S. President has stayed at The Brown Palace since Teddy Roosevelt first stayed in 1905.

Tours are offered on Wednesday and Saturday; they are $15 for the public and complimentary for hotel guests. Private tours can also be scheduled with the concierge for other days.

Grand details, like tufted headboards that stretch almost to the ceiling and marble-topped tables, are juxtaposed against contemporary furnishings, lighting, and other decor in warm, neutral tones. All rooms provide an in-room safe, Keurig coffee makers, and iPod docks. The 33 rooms that make up the top two floors of the hotel also include a desk and other amenities specifically designed with business travelers in mind. The Brown Palace offers several types of suites, including Grand, Royal, and three Presidential suites. There’s also a Beatles-themed one (where the Fab Four actually stayed in 1964).

The bathrooms are airy, dressed in white tile and marble with a contemporary shower but antique-inspired sink and vanity setup. All units have showers with rain shower heads. The rooms that make up the “Top of The Brown” also have oversized tubs. Larger rooms have larger vanities and a second sink. Suites have oversized five-piece bathrooms appointed in marble.

Upon entering the hotel, guests are greeted with the breathtaking nine-story atrium, where afternoon tea is hosted. Decorated with opulent chandeliers, velvet and leather seating, dark wood tables and columns, ornate railings and grills, be sure to look up and notice the atrium’s stained glass ceiling. A large, dark wood check-in and concierge counter flanks the northwest wall of the main floor. Restaurants, bars, and other amenities jut off in every direction of the triangle building. Wi-Fi is complimentary in the lobby and in rooms for Marriott Rewards members. 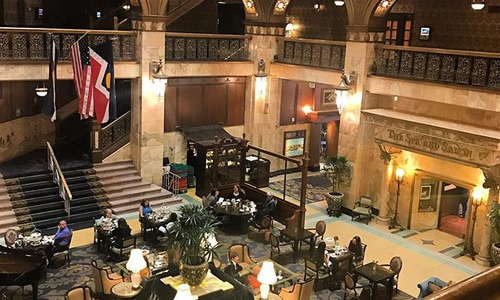 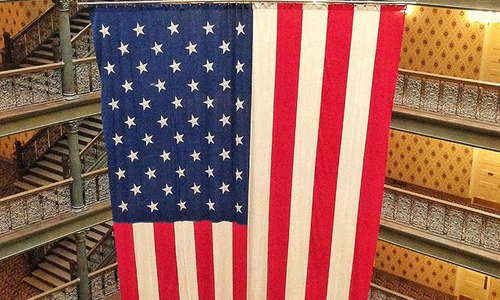 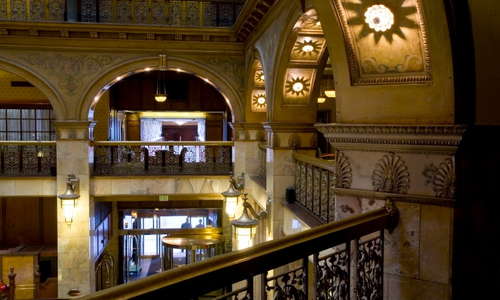 The Spa at The Brown Palace, a luxury spa, has typical offerings such as facials, massages, and nail care, plus treatments designed specifically for Colorado’s dry, sunny, and windy climate. Guests can also book haircuts, treatments, and coloring at the salon or a wax in one of the six treatment rooms. Don’t miss the sumptuous soaks and scrub options, which use water from the hotel’s natural artesian well.

Though the property excels at bringing a modern twist to classic Victorian elegance, the gym is standard, with cardio, stationary bikes, ellipticals, free weights, and other typical equipment.

Three separate restaurants occupy The Brown Palace: Ellyngton’s, which serves breakfast, lunch, and weekend brunch; Ship Tavern, serving lunch and dinner in a casual, sports-driven pub; and the fine dining Palace Arms, where a suit jacket is encouraged but no longer required. You can also book Afternoon Tea in the Atrium, with tea, champagne add-ons, and treats, including Devonshire cream shipped in from England.

On Sundays, get your brunch fix at Ellyngton’s Champagne Brunch, where guests choose their tier of champagne, including Dom Perignon. 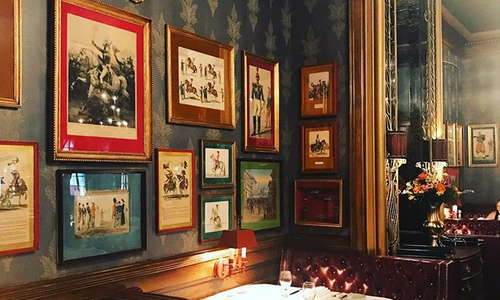 Though Ship Tavern has a well-stocked bar in addition to food offerings, visit Churchill for spirits, scotch, and cigars. The bar—named for the cigar brand, not the person—has a custom humidor with more than 60 cigars on the menu. Guests can also enjoy cocktails in the Atrium in the early evening, 4:30-7:30 p.m., while non-drinkers can snag a caffeinated beverage at the Coffee & Tea Co., open daily until 6 p.m.

Located on the east edge of downtown, The Brown Palace is close to Denver’s financial district and a quick walk to the shops and restaurants of the Uptown neighborhood. The Brown Palace offers a complimentary car service to transport guests to destinations within five miles of the hotel. Denver’s light rail train is a 6-minute walk to either the 18th & California or 20th & Welton stations. Or, guests can pick up a free shuttle at 16th & Glenarm to head deeper into downtown via the 16th Street Mall.

The Delectable Egg (3-minute walk), a local chain of breakfast restaurants, has perfected eggs benedict in all its many variations (classic, crab cake, portabella mushroom, and more) since first opening in 1982. For ample gluten-free or vegetarian options—plus a terrific late-night menu—check out Earl’s Kitchen + Bar (3-minute walk), an upscale Canadian chain on the 16th Street Mall. Lovers of Mexican food won’t want to miss La Loma (1-minute walk), a Denver institution since the early 1970s whose new home is directly across the street from The Brown Palace.

The Brown Palace Hotel & Spa has defined luxury in Denver for more than 125 years. Ask a local what the nicest hotel in town is and they’ll say “The Brown Palace,” without hesitation. For travelers who want to treat themselves, there’s no better choice than this historic property. 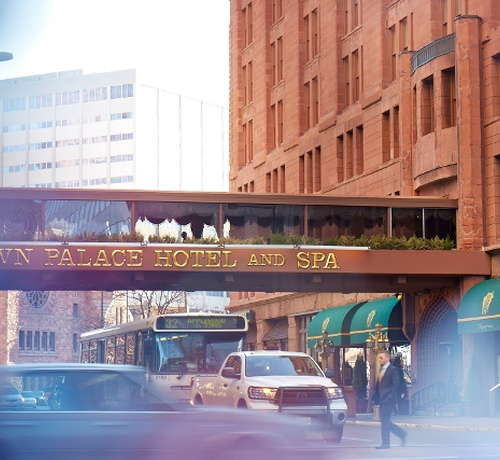 #1 The 7 Best Denver Hotels With Spas

#2 The 5 Best Luxury Hotels in Denver

#3 The 6 Best Hotels in Downtown Denver

#4 The 7 Best Hotels Suites in Denver 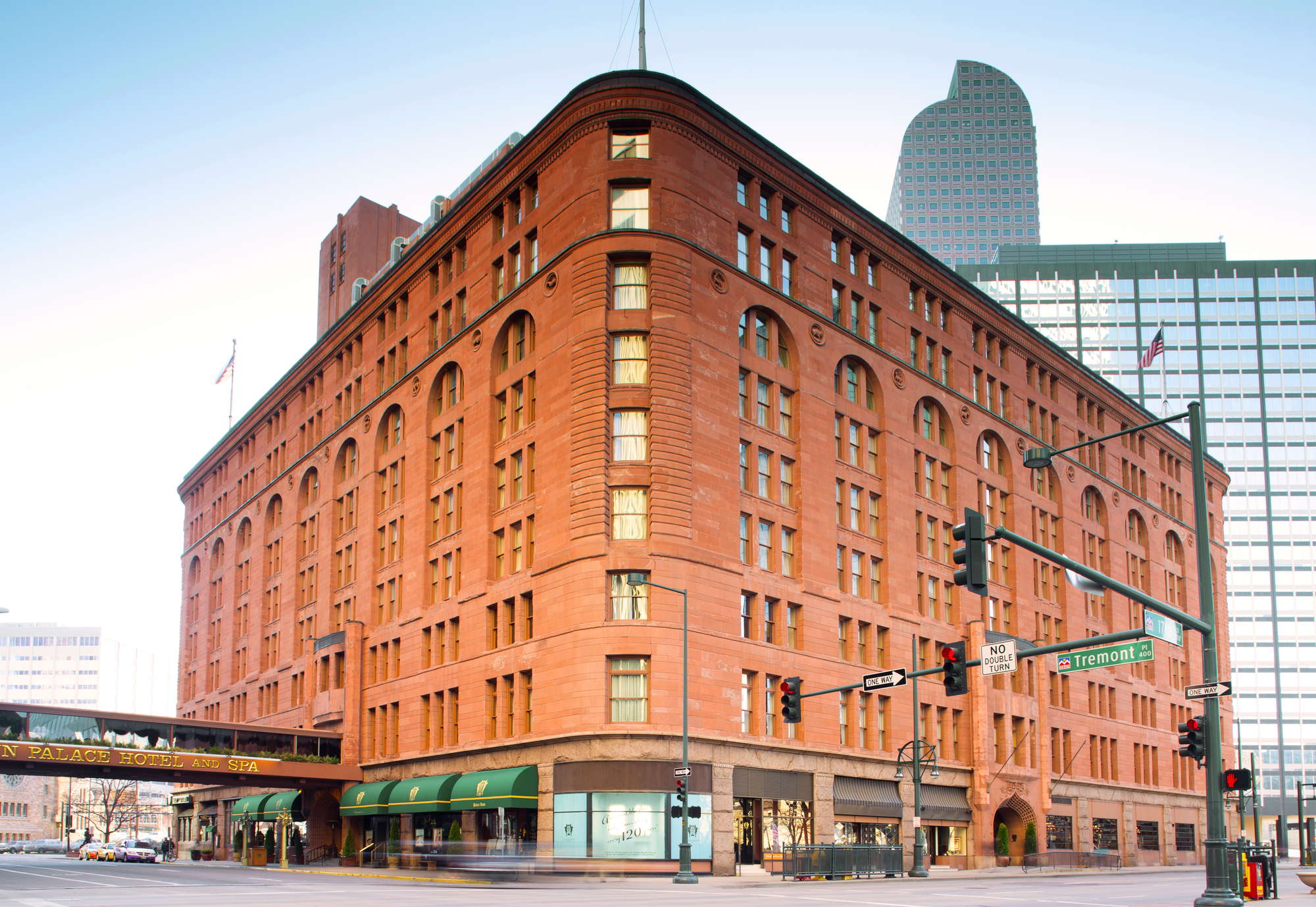 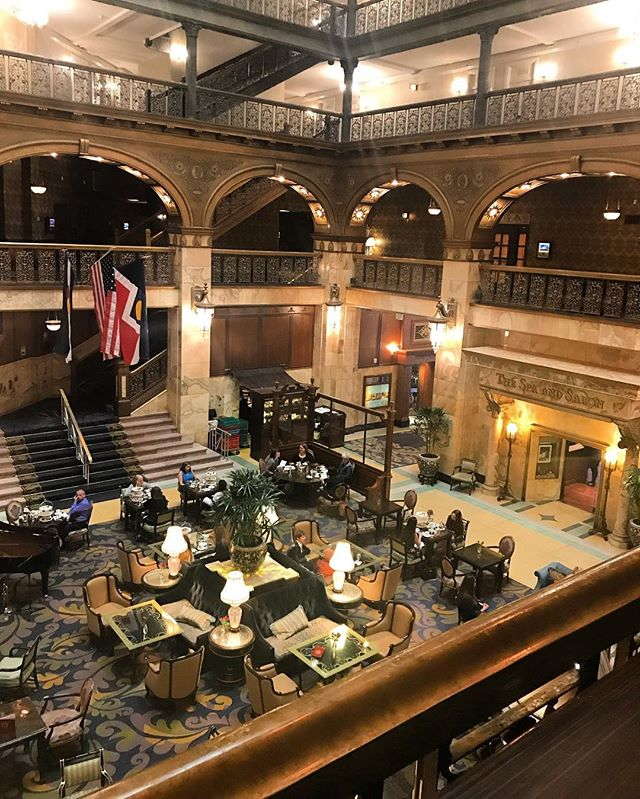 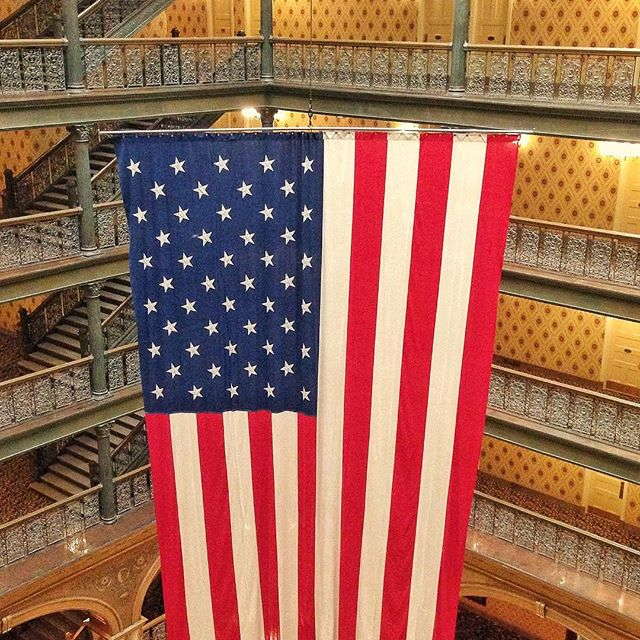 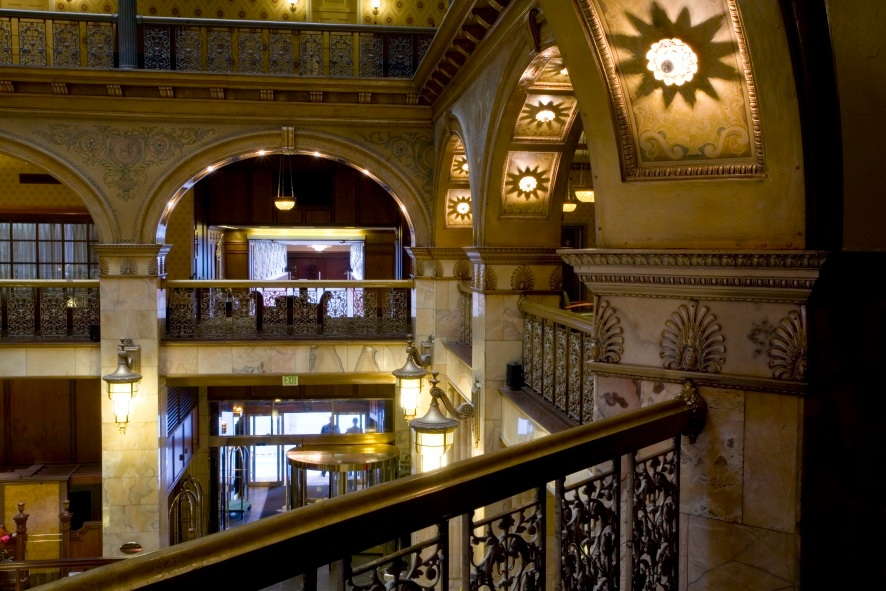 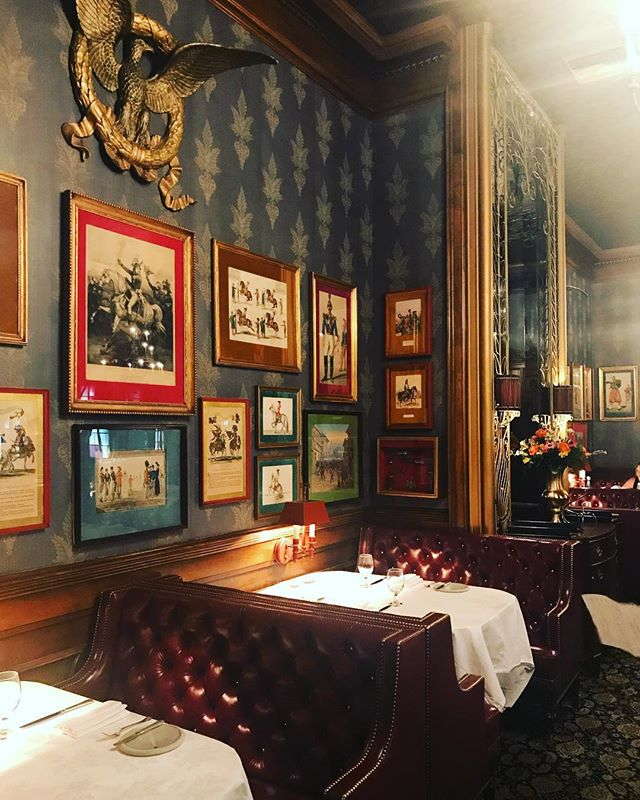