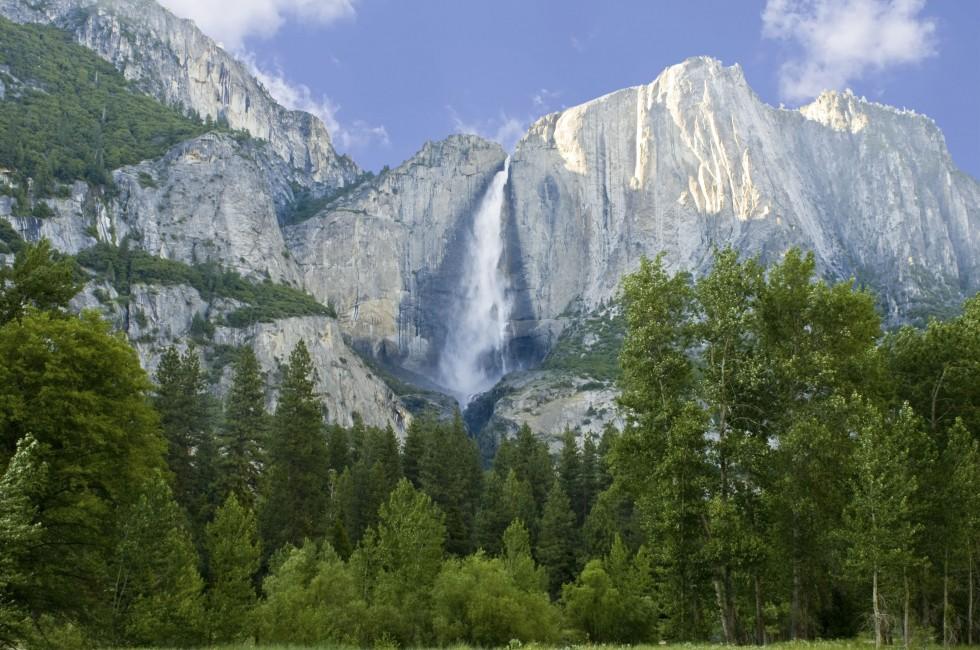 By merely standing in Yosemite Valley and turning in a circle, you can see more natural wonders in a minute than you could in a full day pretty much anywhere else. Half Dome, Yosemite Falls, El Capitan, Bridalveil Fall, Sentinel Dome, the Merced River, white-flowering dogwood trees, maybe even bears ripping into the bark of fallen trees or sticking their snouts into beehives—it's all in Yosemite Valley.

In the mid-1800s, when tourists were arriving to the area, the valley's special geologic qualities and the giant sequoias of Mariposa Grove 30 miles to the south so impressed a group of influential Californians that they persuaded President Abraham Lincoln to grant those two areas to the state for protection on June 30, 1864. On October 1, 1890—thanks largely to lobbying efforts by naturalist John Muir and Robert Underwood Johnson, the editor of Century Magazine—Congress set aside an additional 1,500 square miles for Yosemite National Park; the valley and Mariposa Grove remained under state control until 1906, when they merged with the national park. 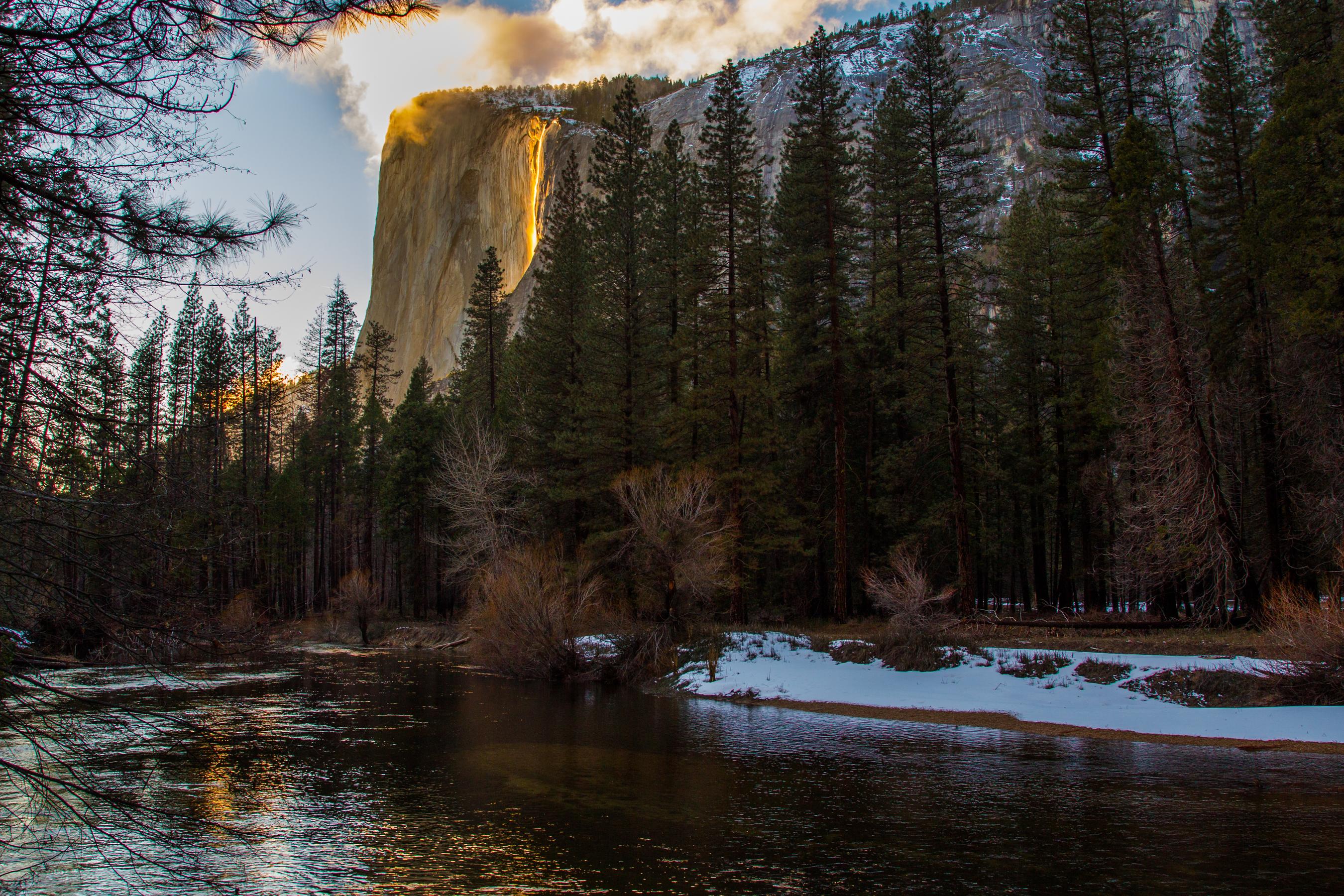 Rush to This National Park to View a Rare Natural Phenomenon
It may not be literally lit, but it’s definitely figuratively lit.

Insider Tips for Visiting Yosemite National Park
Make the most of your visit to this majestic national park by following our expert tips for planning your getaway.

Where to Stay at Yosemite National Park
Whether you want to slumber under the stars or within the confines of a National Historic Landmark, here&#39;s everything you need to know about where to stay in Yosemite.