The big city on this stretch of the California coast, Santa Cruz (pop. 63,364) is less manicured than Carmel or Monterey. Long known for its surfing and its amusement-filled beach boardwalk, the town is an eclectic mix of grand Victorian-era homes, beachside inns, and multimillion dollar compounds owned by tech gurus. The opening of the University of California campus in the 1960s swung the town sharply to the left politically, and the counterculture more or less lives on here. At the same time, a revitalized downtown and an insane real-estate market reflect the city’s proximity to Silicon Valley, which is just a 30-minute drive to the north, and to a growing wine region in the surrounding mountains.

Amble around downtown's Santa Cruz Farmers' Market (Wednesday afternoons year-round) to experience the local culture, which derives much of its character from close connections to food and farming. The market covers a city block and includes not just the expected organic produce, but also live music and booths with local crafts and prepared food.

Elsewhere In The Monterey Bay Area

Backed by a redwood forest and facing the sea, downtown Aptos—known as Aptos Village—is a place of wooden walkways and false-fronted shops....

On the National Register of Historic places as California’s first seaside resort town, the village of Capitola has been in a holiday mood since...

Carmel Valley Road, which heads inland from Highway 1 south of Carmel, is the main thoroughfare through this valley, a secluded enclave of horse... 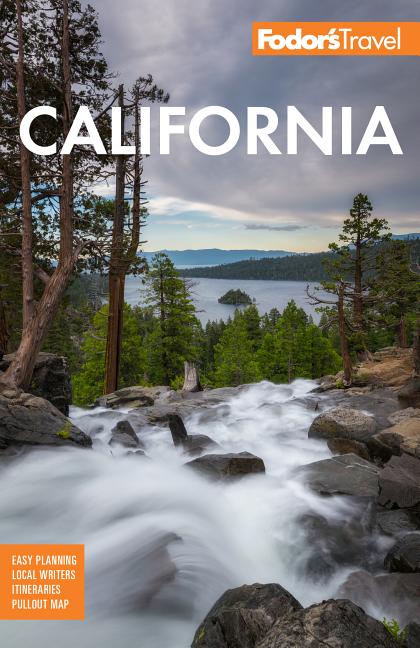