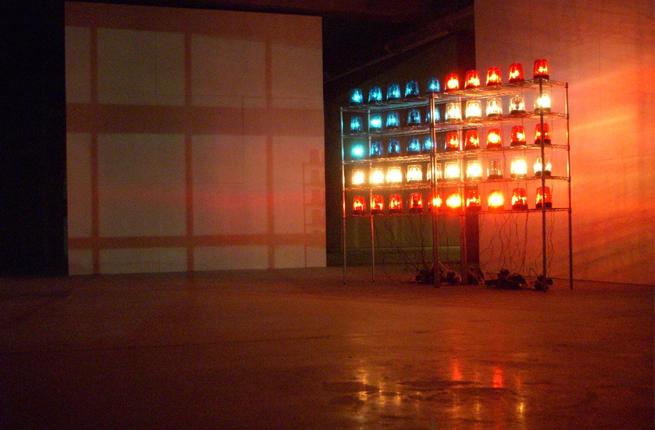 From June 17-August 20, the Museum of Capitalism in Oakland, California will speculate on a world in which capitalism has ceased. The free museum (natch) will showcase two exhibits of artworks and artifacts from a wide range of artists—the first, a core exhibition “exploring the historical phenomenon of capitalism and its intersections with themes like race, class, and environment in the United States” and the second, a special exhibition curated by Erin Elder, about American imperialism. 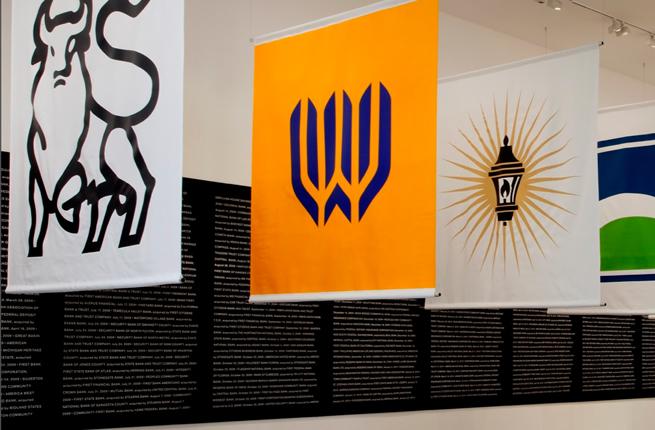 Showcasing works from 83 artists, the museum provides capitalism in context to more than just economics. Dread Scott’sPoll Dance (2010) features a series of graphs that riff on systems of classifying people by race, class, and gender. The red, white, and blue police lights in Blake Fall-Conroy’s Police Flags (2009) show interlinking motifs of incarceration and propaganda. And of course, profit and greed are addressed: Mexican artist Fran Ilich’s Space Bank/Money Museum (2005–2107), opines what the artist calls a functional alternative banking system, while Superflex’s Bankrupt Banks (2012) displays of a set of banners with logos of banks that have declared bankruptcy. 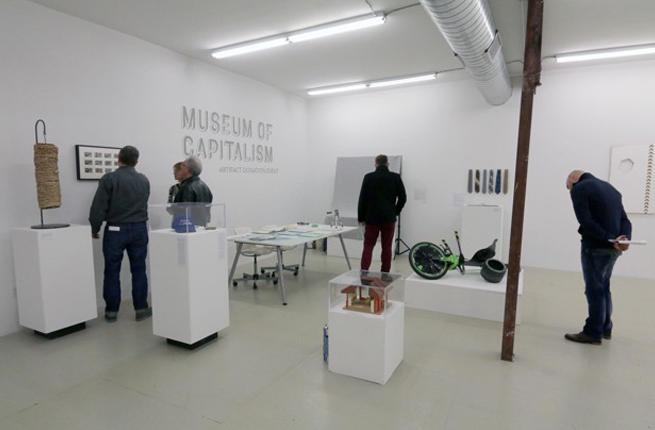 At a time when the perils and pratfalls of capitalism and colonialism are underscored in everyday life—from the gross inequality of income distribution (“The median American estimated that the CEO-to-worker pay-ratio was 30-to-1, and that ideally, it’d be 7-to-1. The reality? 354-to-1.”), to the consumerist throwaway culture of plastic crap (cellphone “upgrades”, fast-fashion, single-use utensils), to hollow experiences manufactured solely for branding purposes (the entire platform of Instagram, reality television)—a call to society for self-reflection may have come too late. But don’t let that stop you. Explore the self-imposed downfall of humanity opening this June. Don’t forget to visit the gift shop. 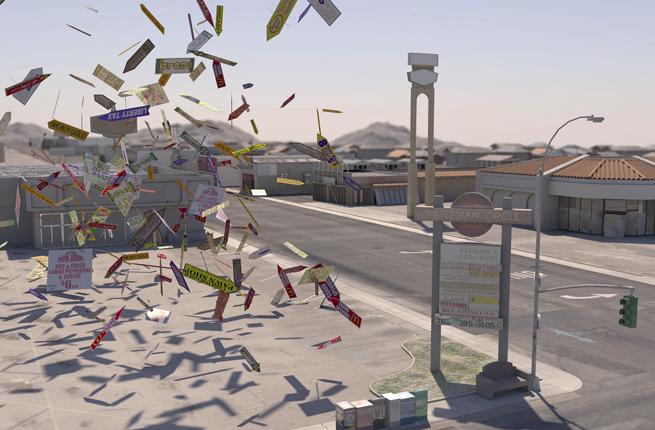