The crack of fresh Dungeness crab, the aroma of sourdough warm from the oven, the cry of the gulls—in some ways you can experience Fisherman's Wharf today as it has been for more than 100 years. Italians began fishing these waters in the 19th century as immigrants to booming Barbary Coast San Francisco. Family businesses established generations ago continue to this day—look for the Alioto-Lazio Fish Company, selling crab fresh off the boat here since the 1940s, and Alioto's Restaurant, a Sicilian seafood Wharf staple since 1925.

As the local fishing industry has contracted and environmental awareness has changed fishing regulations, Fisherman's Wharf has morphed. Fewer families make a living off the sea here, fewer fishing boats go out, and more of the wharf survives on tourist dollars. You'll see more schlock here than in any other neighborhood in town: overpriced food alongside discount electronics stores, bargain-luggage outlets, and cheap T-shirts and souvenirs.

It's enough to send locals running for the hills, but there are things here worth experiencing. Explore maritime history aboard the fabulous ships of the Hyde Street Pier, amuse yourself early-20th-century style with the mechanical diversions at Musée Mécanique, and grab a bowl of chowder or some Dungeness crab from one of the stands along Jefferson Street to get a taste (and distinct shellfish aroma) of what made Fisherman's Wharf what it is in the first place. If you come early, you can avoid the crowds and get a sense of the Wharf's functional side: it's not entirely an amusement-park replica.

Elsewhere In On the Waterfront

Stretching from below the Bay Bridge to Fisherman's Wharf, San Francisco's flat, accessible waterfront invites you to get up close and personal...

During the latter half of the 19th century, when San Francisco was a brawling, extravagant gold-rush town, today's Financial District (FiDi... 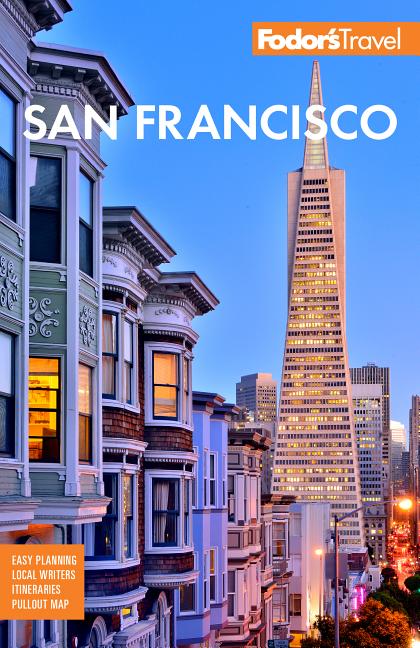