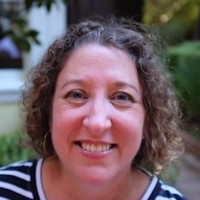 San Francisco has long been famous for its sourdough bread, but recently, a frenzy for $4 toast has stolen the spotlight. In the past year or so, several new bakeries in the City by the Bay have become destinations in their own right, for carb-loving locals and visitors alike. Here are some top picks to check out on your next visit. 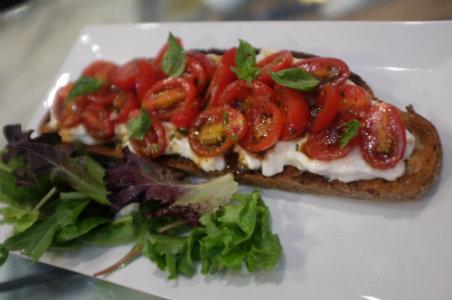 Insider Tip: Check out the back wall to find a seasonal assemblage of French macarons. 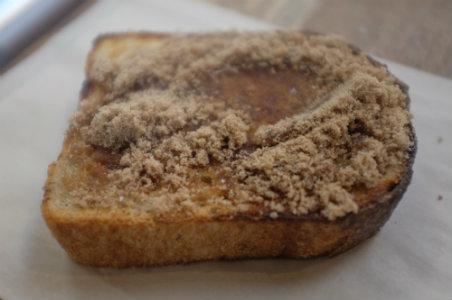 Josey Baker is a self-taught baker of artisanal breads. What sets his bakery apart is that The Mill, true to its name, mills its own grains. Baker's much-lauded toast isn't actually $4, but $3.50 or $3.75, depending upon which topping you choose—options include local butter from grass fed cows, peanut butter, cream cheese, housemade chocolate nut spread, or strawberry jam. The massively thick slices are toasted to order.

Insider Tip: The Adventure Bread is dense and gluten-free, and will hold up for several days if you want to take a loaf home. 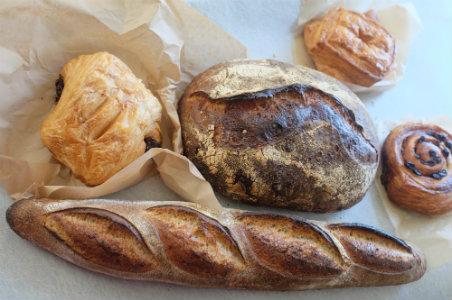 While the name Le Marais evokes all things French, the inspiration for this bakery came from across town, at the venerable Tartine Bakery, and the farmers' market. Frenchman Patrick Ascaso created his bakery and adjoining restaurant in the Marina that has the vintage feel of a French farmhouse, and uses organic ingredients and flour from Central Milling. The signature item is the divine pain au chocolat et banane, flaky croissant dough stuffed with chocolate and thick pieces of banana. Delicate pastries are beautifully decorated with edible flowers, and all bread is baked on-site.

Insider Tip: The levain loaves and baguettes are not like others you'll find around town. The dough hydrates for 17 hours and the result is deeper flavor and a loaf that stays fresh for days. 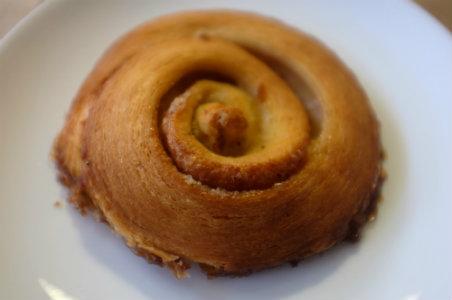 Not far from Ocean Beach is Marla Bakery, a shabby-chic space with pale-blue walls and weathered wood accents. Amy Brown and Joe Wolf learned to cook and bake from family members, and the name Marla is comprised of family members' initials. The restaurant menu is farm-to-table, with most goodies coming from the wood-fired oven. For breakfast, try the famer's cheese and green onion turnover, and for an afternoon snack, the dark chocolate chunk cookie with espresso. 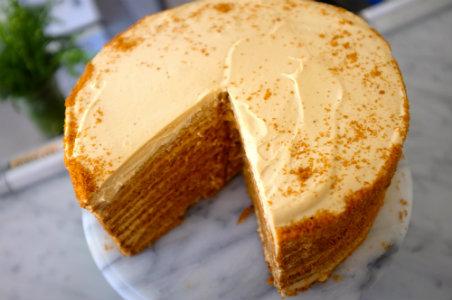 While it may not be a traditional bakery, 20th Century Café has a magician in Michelle Polzine, the owner and baker who conjures up traditional Eastern European delicacies in a picture-perfect cafe with a marble counter, inspired by the coffeehouse culture in Vienna. The pièce de résistance is her honey cake, with nine tender layers of cake and rich buttercream frosting. Sandwiches, salads, quiche, strudel, and knishes offer diners something savory as well. 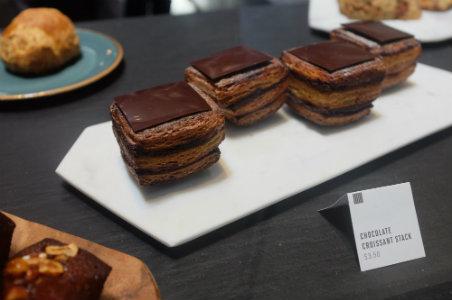 Along the hippest stretch of the Mission District is Craftsman and Wolves, a boutique-like cafe and bakery. Owner William Werner is another talented pastry chef who previously worked in fine-dining establishments, but his refined creations have an edge. You'll find unique savory treats like “The Rebel Within,” a muffin filled with asiago, sausage, green onion, and a soft cooked egg, or a tart with fromage blanc, charred eggplant, red quinoa, and raisins. Sweet flavor combinations in tarts and cakes include raspberry and eucalyptus, or pine, vanilla, and kaffir lime.

Insider Tip: The chocolate croissant served as a stack tastes like nothing you've ever had before. It's almost too pretty to eat. Almost.

Amy Sherman is a San Francisco–based food and travel writer and cookbook author. She has written for KQED, Frommer's and Epicurious, 7×7, Cheers and Gastronomica magazines. Follow her on Twitter: @cookingwithamy.