La Jollans have long considered their village to be the Monte Carlo of California, and with good reason. Its coastline curves into natural coves backed by verdant hillsides covered with homes worth millions. La Jolla is both a natural and cultural treasure trove. The upscale shops, galleries, and restaurants of La Jolla Village satisfy the glitterati, while secluded trails, scenic overlooks, and abundant marine life provide balance and refuge.

Although La Jolla is a neighborhood of the city of San Diego, it has its own postal zone and a coveted sense of class; the ultrarich from around the globe own second homes here and old-money residents maintain friendships with the visiting film stars and royalty who frequent the area's exclusive luxury hotels and private clubs. Development has radically altered the once serene character of the village, but it has gained a cosmopolitan air that makes it a popular vacation resort.

Native Americans called the site Woholle, or "hole in the mountains," referring to the grottoes that dot the shoreline. The Spaniards changed the name to La Jolla (same pronunciation as La Hoya), "the jewel," which led to the nickname "Jewel City."

Top Experiences Promenade above the cove: The winding pathways above La Jolla Cove offer stunning views of the surf and sea lions. Shop

La Jolla's Beaches and Beyond

La Jolla (pronounced La Hoya) means "the jewel" in Spanish and appropriately describes this small, affluent village and its beaches. Some beautiful

Overlooking Downtown and the Pacific Ocean, 1,200-acre Balboa Park is the cultural heart of San Diego. This is where you'll find most of the...

Nearly written off in the 1970s, today Downtown San Diego is a testament to conservation and urban renewal. Once derelict Victorian storefronts...

Mission Bay and the surrounding beaches are the aquatic playground of San Diego. The choice of activities available is astonishing, and the...

See All Neighborhoods In San Diego
Trending Stories
Family
Is It Remotely Possible That a Childless Adult Can Have Fun at Sesame Place?
More
Where to Weekend
The Perfect Weekend Getaway: San Diego From Los Angeles
More 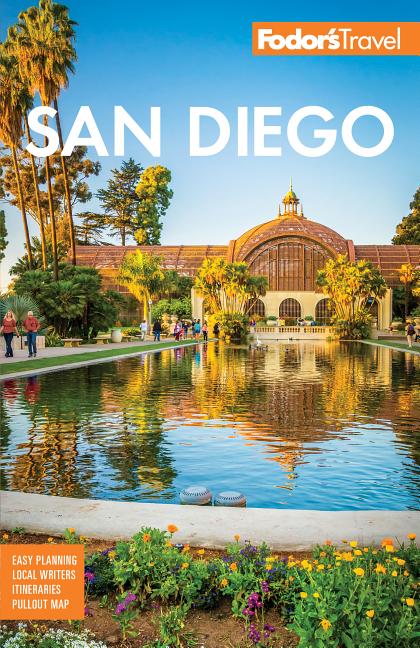