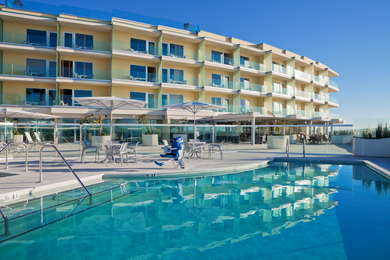 Eco-friendly and right on the beach, Pier South features spacious modern suites, 180-degree ocean views, and a full-service spa. Set in Imperial Beach, a short walk from IB’s long pier, the Silver LEED-certified property is 25 minutes south of Downtown and 30 minutes north of the Tijuana border. If you want to experience an authentic San Diego beach town -- think surfers, taco shops, palm trees, flip-flops, and chill attitudes -- without breaking the bank, Pier South offers chic style and upscale amenities for a lot less than most of the beachfront resorts further north. The hotel also boasts a pool, a large rooftop terrace, and a destination-worthy restaurant.

YOU SHOULD KNOW Beaches in the South Bay have ongoing issues with sewage-contaminated runoff from the Tijuana River after heavy rains. On average, Imperial Beach has stretches of its shoreline closed to swimmers for more than a third of the year. That said, this isn’t really an issue in the dry summer months and pollution levels are tested regularly.

You really can’t pick a bad suite at Pier South, which belongs to the Marriott’s Autograph Collection. Even the entry-level options have partial ocean views. Designed like a lowercase “y” in reverse, the hotel’s curved wings allow expansive views of Imperial Beach’s long, sandy shoreline from either side of the hotel. Airy rooms feature modern California-coastal decor like bright whites, vertical shiplap walls, grasscloth headboards, cool modern furnishings, beautiful beachy art, and warm wood shutters that open up to a private balcony with views for days. 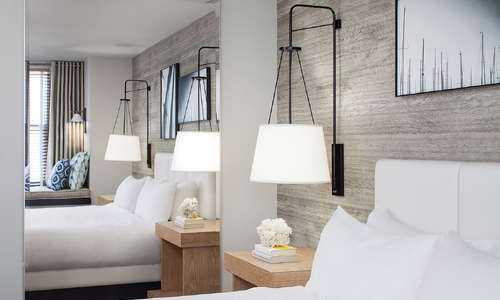 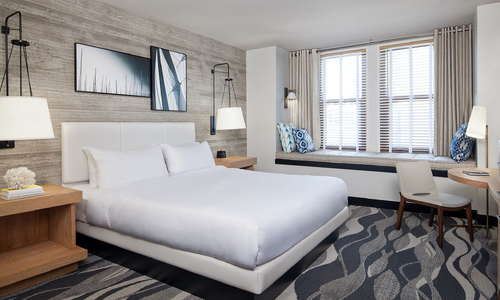 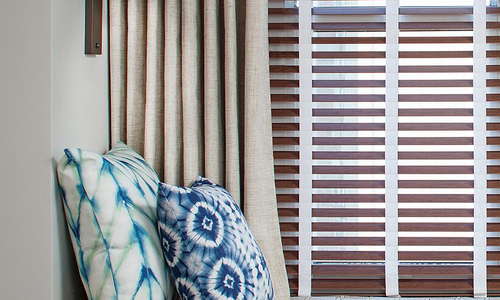 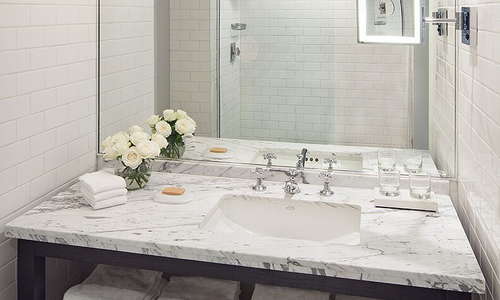 The floors of the South Pier’s lobby resemble the coastline, with swirls of blue, gray, and beige. Ocean-inspired artwork and illuminated columns with an abstract pattern complement chic mixed modern seating in coral, sea green, and turquoise. 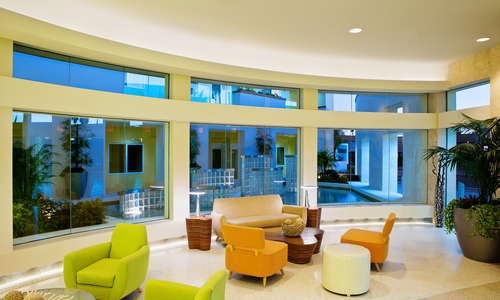 The hotel’s pool is on the small side, but it’s right on the beachfront -- and the only thing between the pool and the boardwalk is plexiglass. The pool deck also includes a hot tub, chaise lounges and patio tables, and a view of one of IB’s red lifeguard towers. 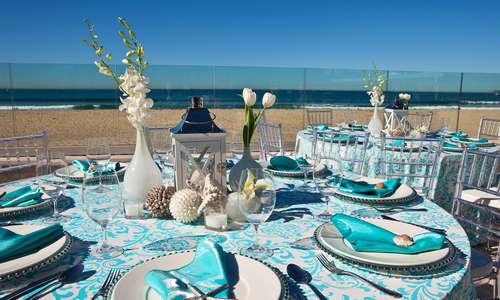 The eco-chic D’ames Spa offers massages, facials, and body skincare treatments. There are only three treatment rooms so book in advance.

The small, bright gym looks out on the pool deck and features two treadmills, a stationary bike, and two elliptical cross-trainers, as well as a strength-training machine and free weights.

From the Cohn Restaurant Group, which has trendy restaurants across San Diego, the popular SEA 180˚ is an oceanfront tavern with a contemporary Baja-Med menu. 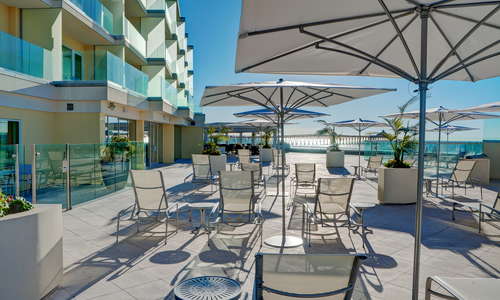 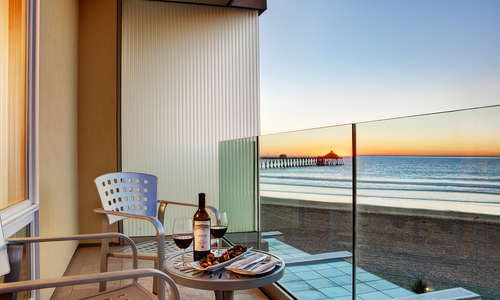 Getting around IB itself is as easy as borrowing a bike from Pier South, especially if you’re just cruising around the beach area. The hotel is close to the freeway, making getting around convenient. Follow Palm Avenue (75-E) to the south-north Interstate 5 (locals often call it “The 5”); from I-5 and its connecting highways, you can get to most of San Diego. There is a trolley stop in IB but it isn’t in walking distance.

IB has plenty to offer in the way of casual, often cheap good eats, especially right around the hotel. Katy’s Cafe (3-minute walk) is a quirky casual breakfast spot with tasty bagel and croissant sandwiches, as well as healthier options like an acai yogurt bowl. You can’t visit San Diego without trying genuine Baja-style street tacos, and IB Street Tacos (1-minute walk) won’t let you down. The popular eatery has a simple menu of super-fresh fillings like adobada, pollo asado, carnitas, and battered fish. Sweets lovers will have to watch their waistlines in this neighborhood: There’s an ice cream shop, Cowa-bunga (1-minute walk), a cupcake shop, Babycakes (1-minute walk), and an upscale pastry and dessert shop, Par Amour (1-minute walk).

This part of IB doesn’t have much going for it in terms of walkable bars and nightlife. Your best bets are the hotel restaurant or nearby Coronado Brewing Company (1-minute walk) which has an impressively long tap list of craft beer from its nearby HQ on Coronado Island.

Luxury meets laid-back at Imperial Beach’s South Pier Resort, where balconies overlook a stretch of shoreline that never seems to end. Though it’s south of San Diego’s main core, the surfer-centric Imperial Beach offers an authentic SoCal beach experience. In addition to stylish, spacious modern suites, the hotel has perks like a beachfront pool, a posh spa, and a hotel restaurant that’s worth a visit or two. 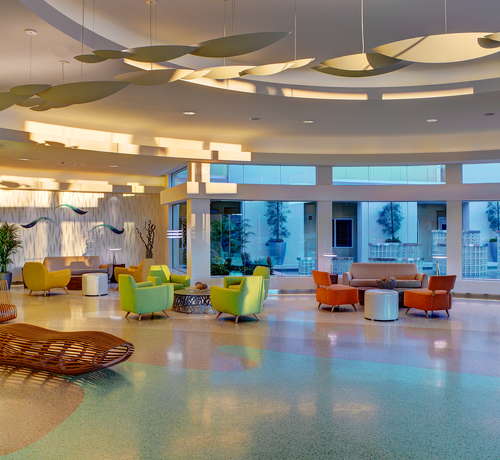 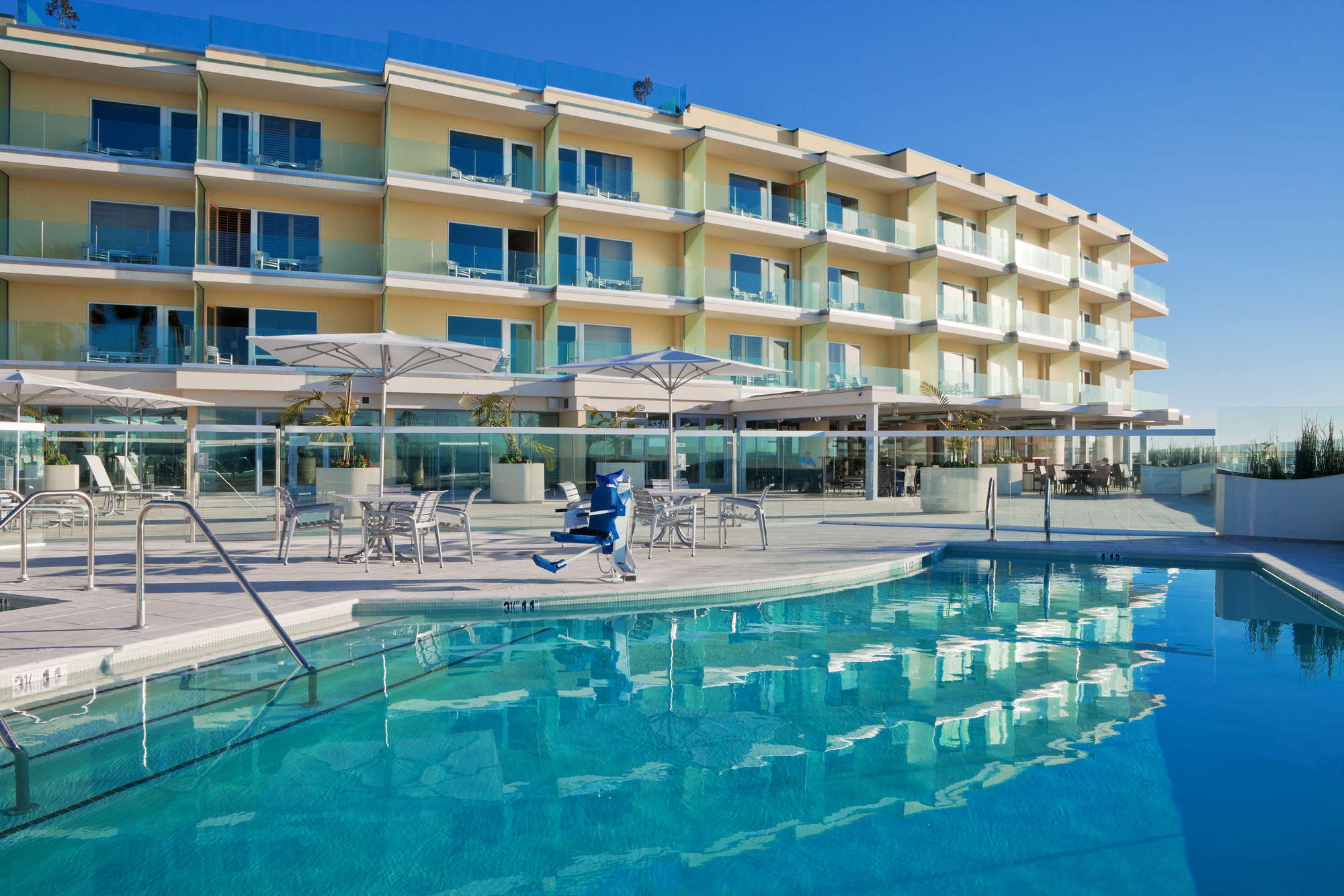 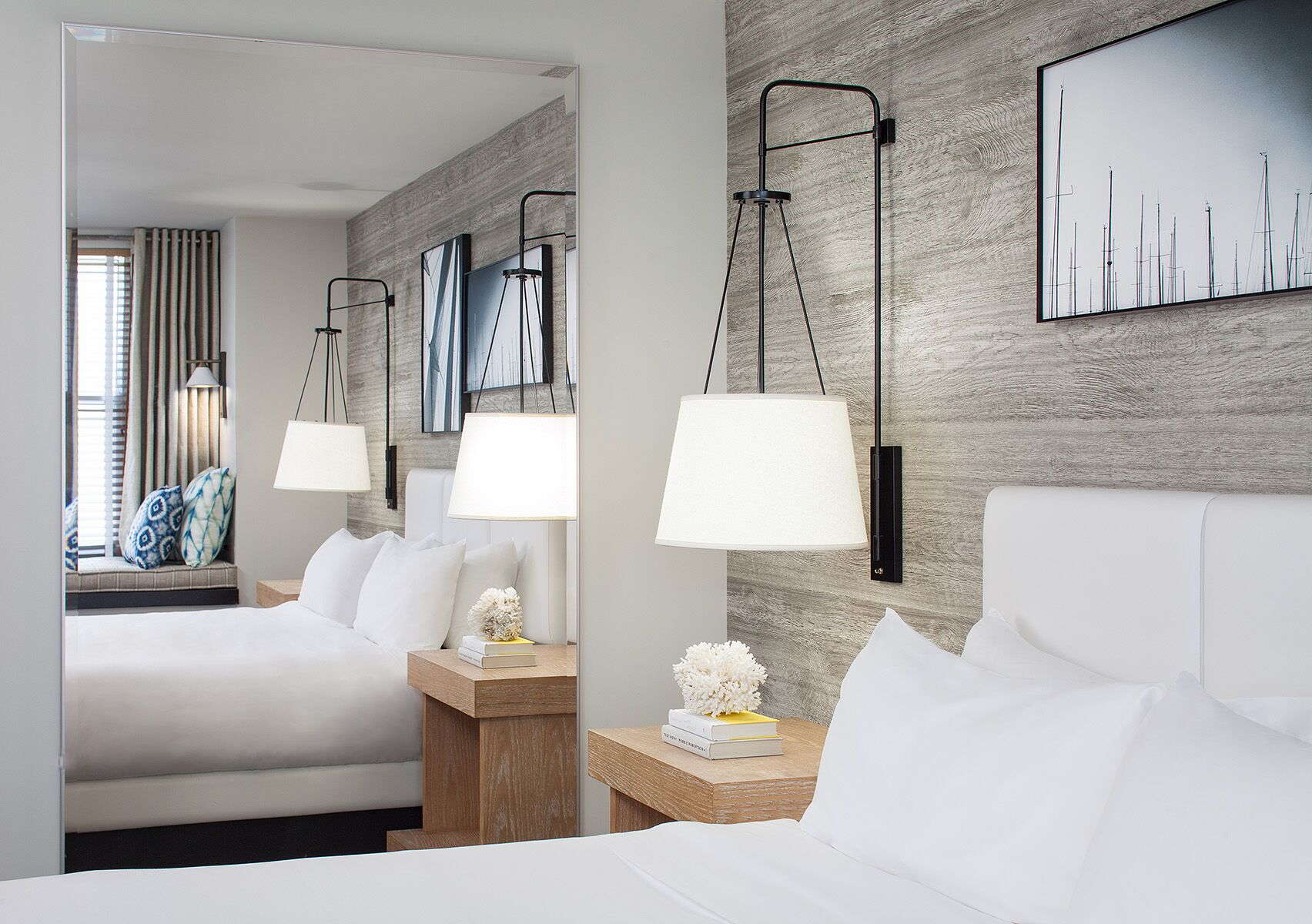 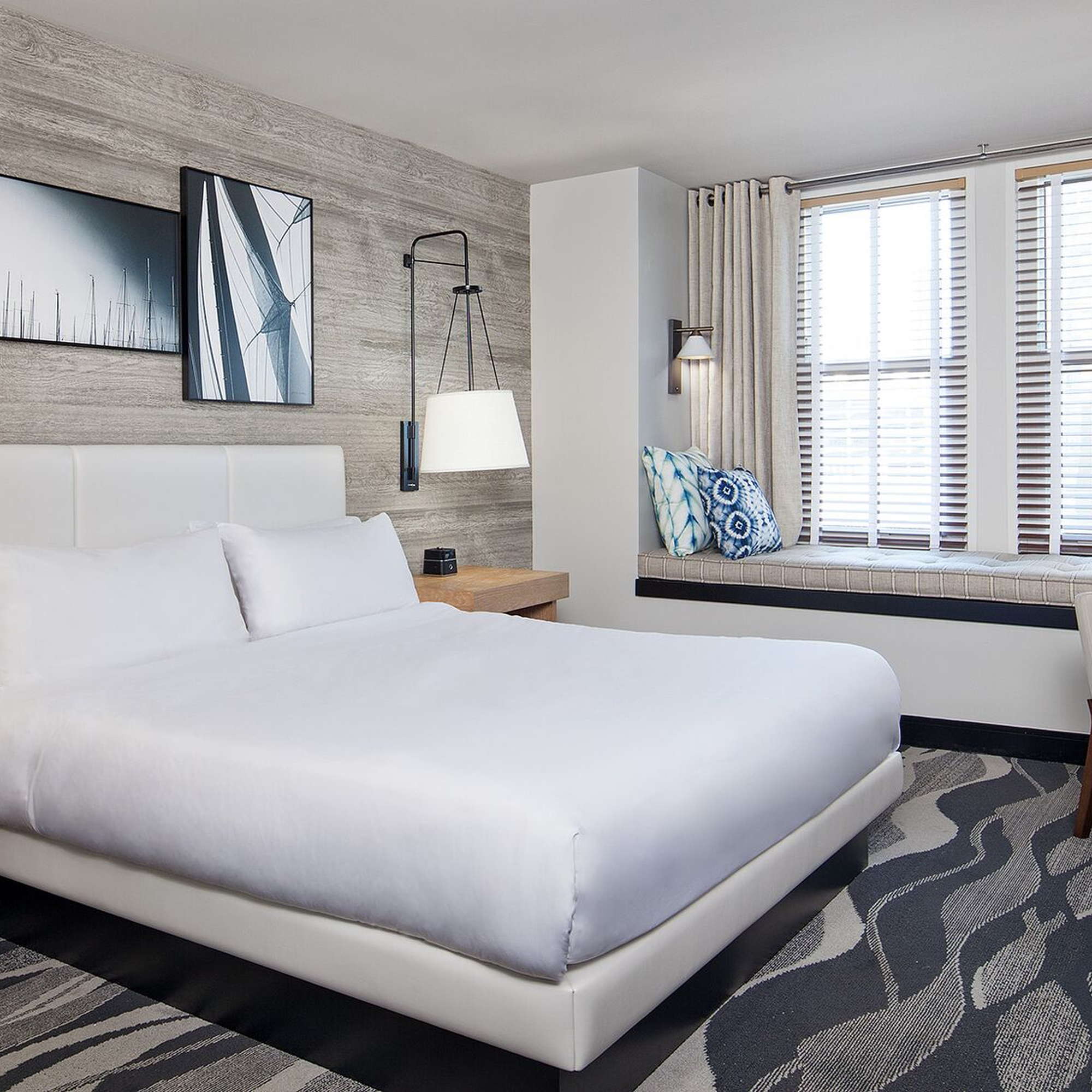 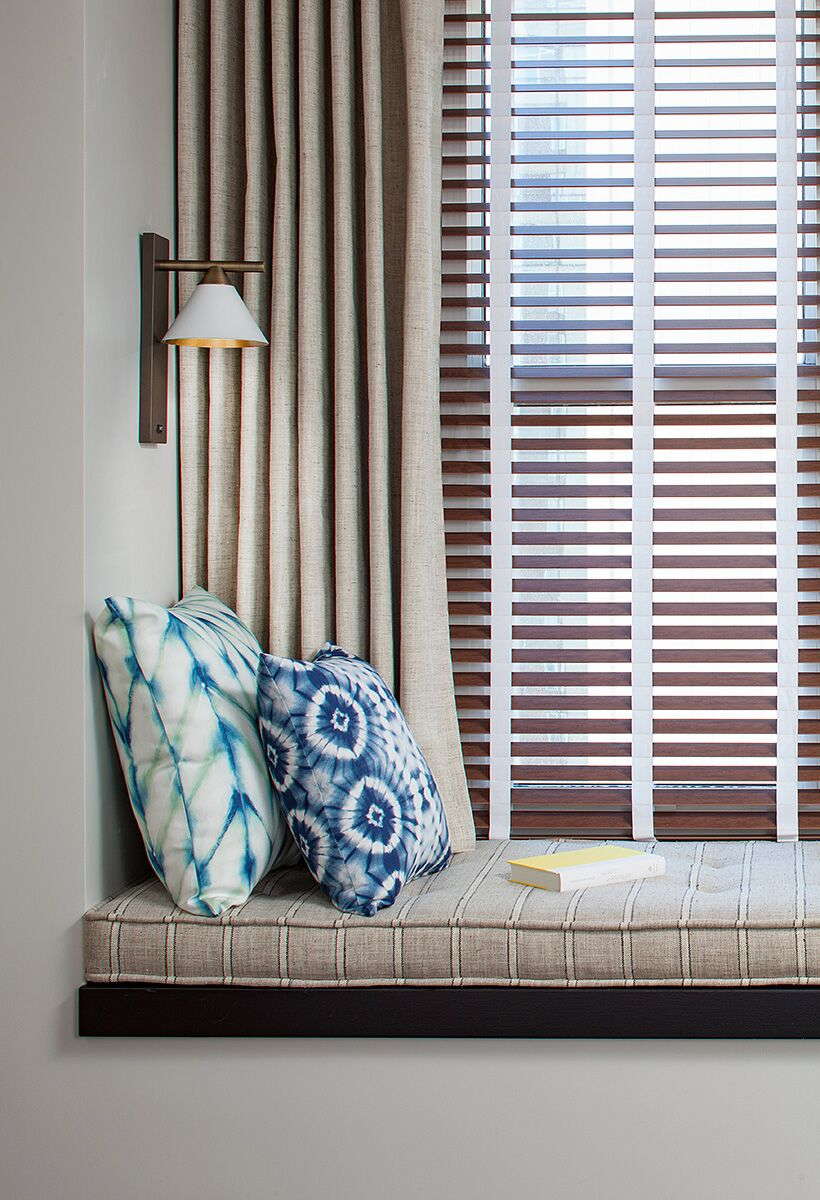 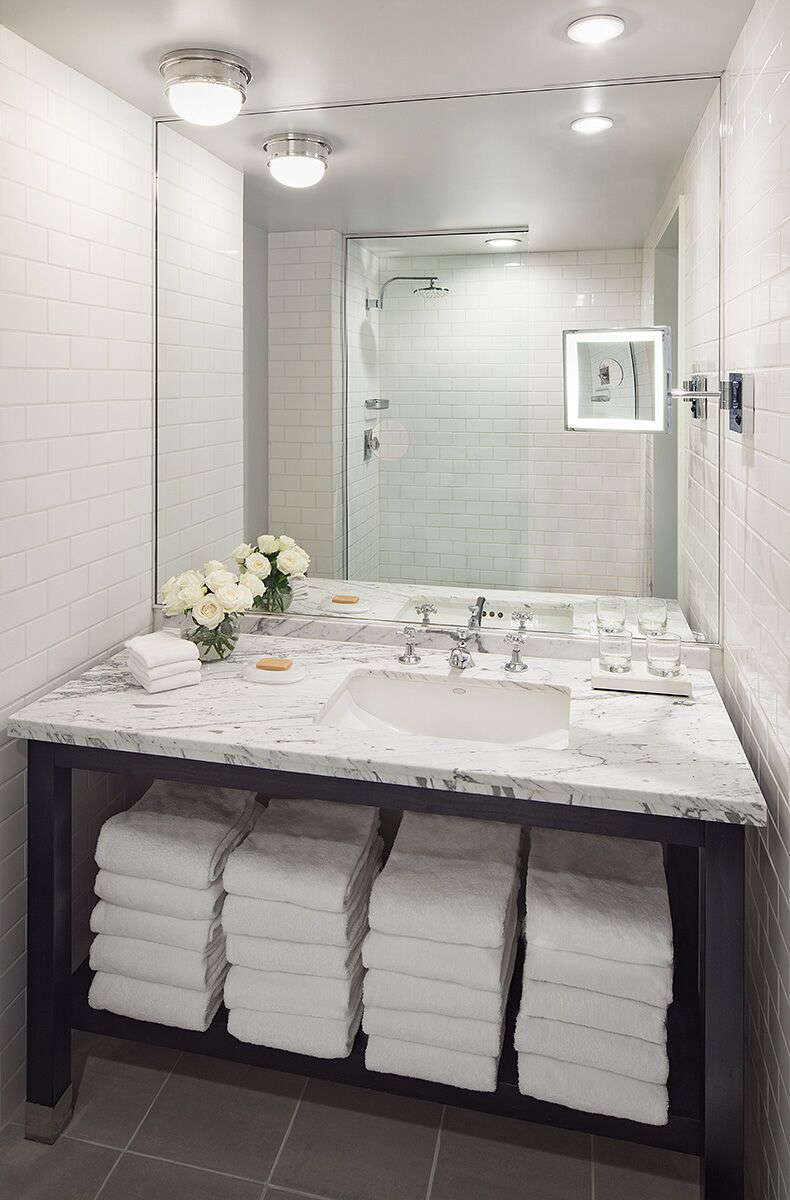 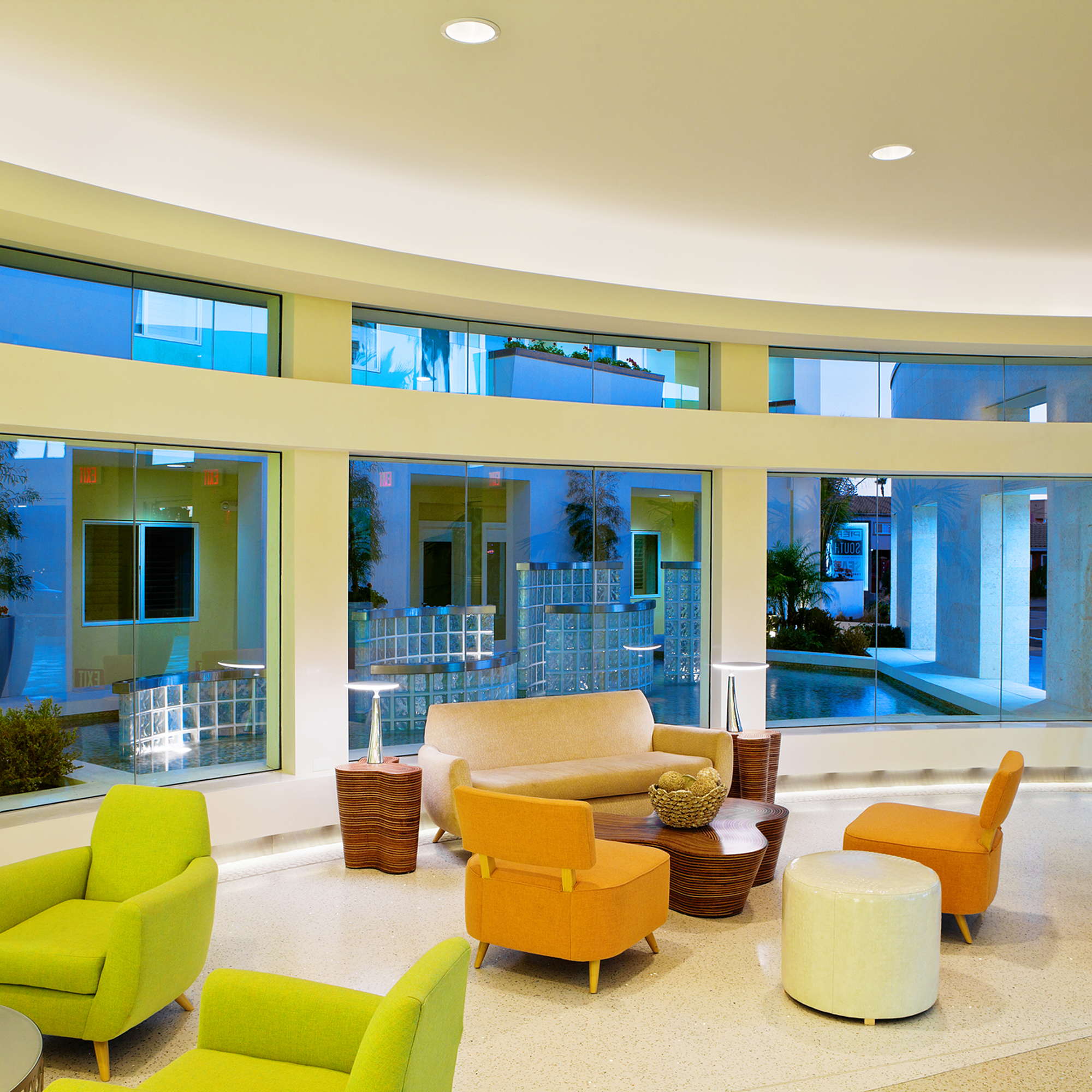 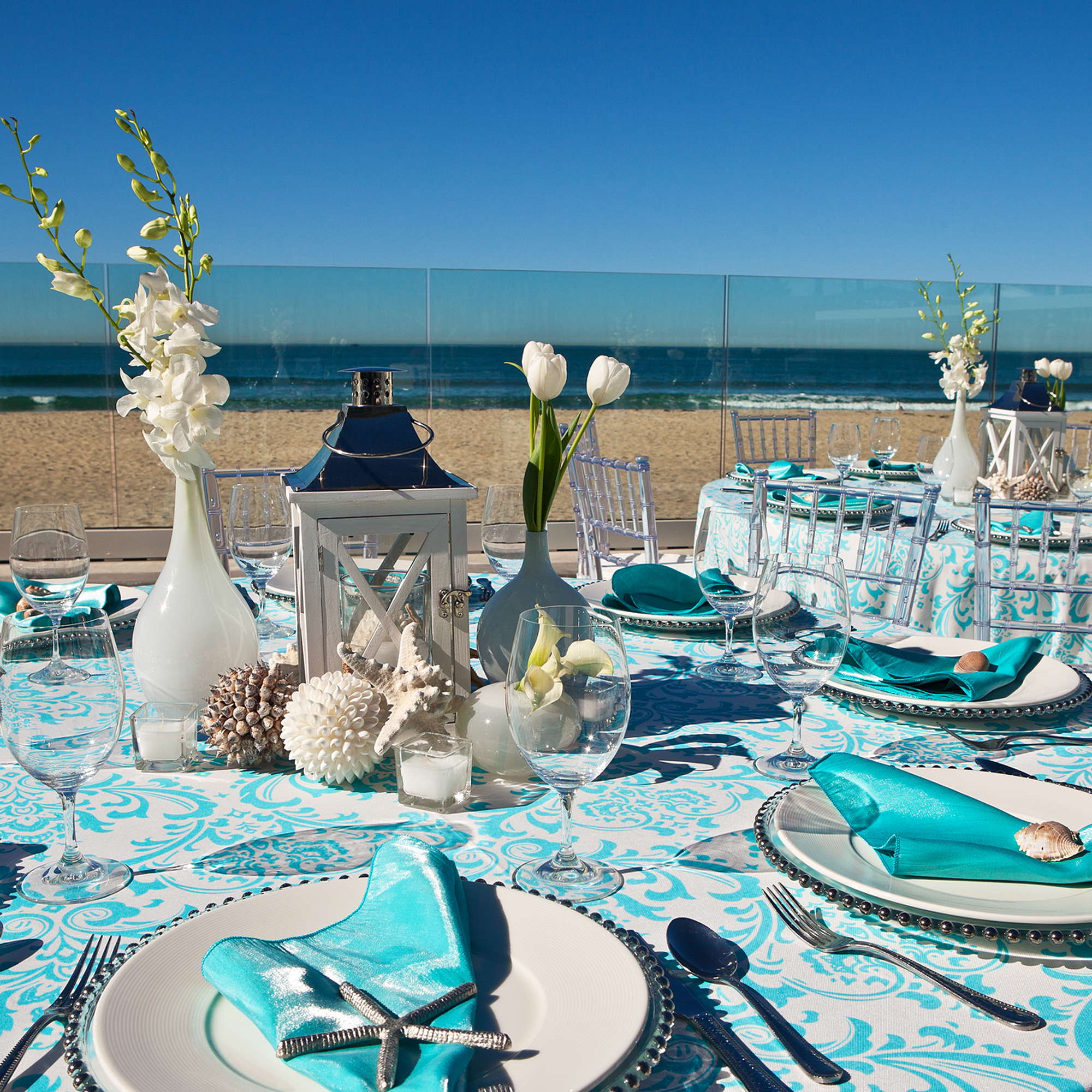 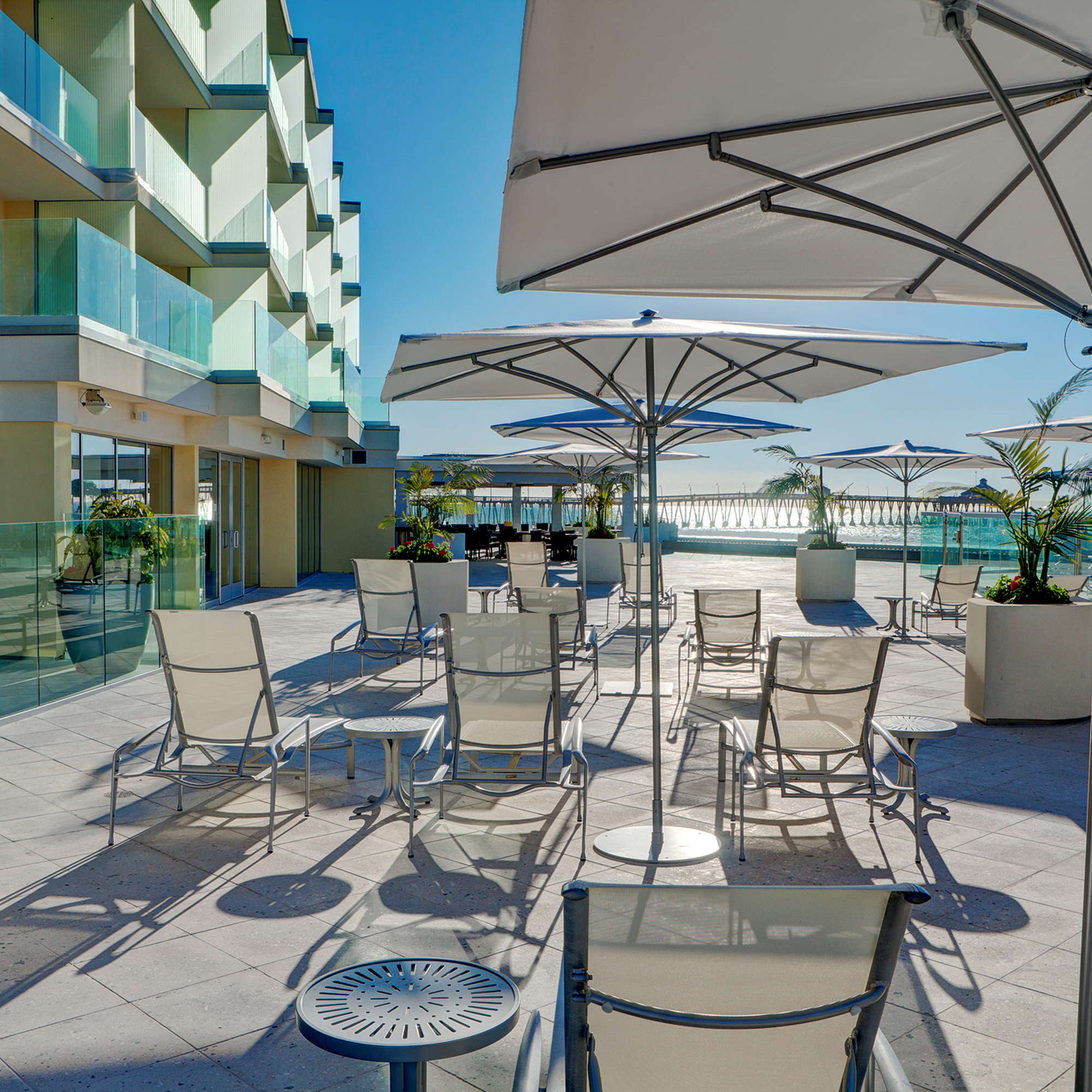 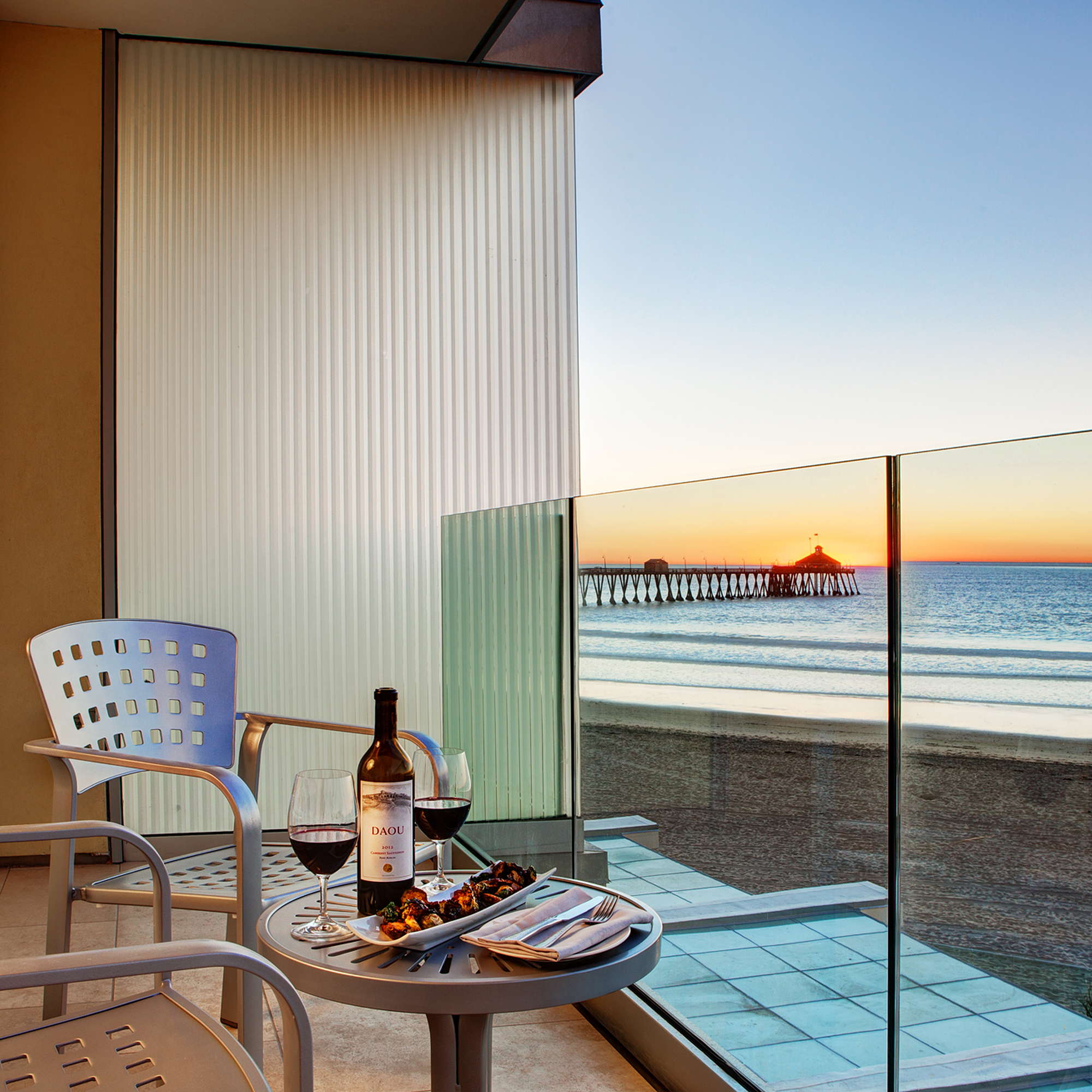