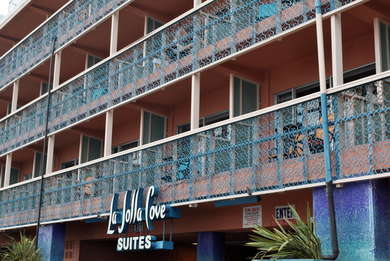 The barebones but hip oceanfront La Jolla Cove Hotel & Suites lets you live the California dream without a huge hit to your wallet. Across the street from picturesque La Jolla Cove and a grassy park that overlooks the coastline below, the modern hotel is relatively budget-friendly -- especially considering the location and views -- and features simple but stylish rooms, a saltwater pool and jacuzzi, billiards and ping-pong tables, a complimentary continental breakfast, and a large rooftop deck with fire pits and seating. From the hotel’s vantage point, the ocean views are endless and the sunsets legendary -- you might even see the elusive phenomenon known as the Green Flash.

The blufftop Ellen Browning Scripps Park is one of the most photographed places in San Diego and features park benches and public restrooms with showers for rinsing off salt and sand. Stairs lead down to the beaches.

Recently refreshed rooms are modern and simple, ranging from an extra-cozy queen without views to spacious, airy suites with floor-to-ceiling windows that frame the Pacific Ocean. Blue and yellow accent walls and bright pillows and artwork lend pops of color to white furniture and bedding. The decor is nothing fancy, but with a view like that, it doesn’t need to be. Oceanfront rooms also feature private balconies.

YOU SHOULD KNOW It’s a short stroll to La Jolla’s Children’s Pool, a protected beach for harbor seals. The marine mammals sunbathe on the rocks along this stretch of coast and man, do they stink sometimes. Luckily, the foul odor doesn’t quite reach the hotel.

Everything’s white and bright in the small but well-appointed bathrooms, which feature a shower-tub combo and a small counter (storage is limited).

The hotel’s lobby features a curved check-in counter, stylish contemporary seating, and coastal accents; complimentary tea and coffee are offered during the day. The real hangout spot at this hotel is on the rooftop deck, which features fire pits, ample seating, and panoramic

Munchies? There’s a snack pantry in the lobby where you can purchase snacks, fruit, juice, and a selection of cold canned beer that’s rooftop- and poolside-approved.

The hotel’s pool area features a long, narrow pool, a jacuzzi, and Adirondack-style chaises and chairs in a rainbow of colors. The hotel also has two pool tables and two ping-pong tables when weather permits. 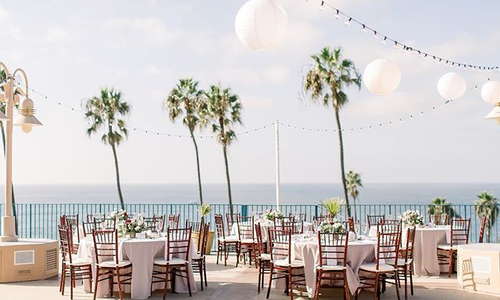 La Jolla Cove Hotel & Suites doesn’t have an on-site restaurant or bar but offers a complimentary continental breakfast from 7 to 10 a.m. in the breakfast room and rooftop patio.

From seaside La Jolla, it’s a couple of miles to Interstate 5 (known to locals as “The 5”), the main north-south freeway in San Diego. Torrey Pines Road connects La Jolla to I-5 via a parkway; traffic usually moves along at a good clip but can get really backed up during rush hour. Southbound I-5 goes to the Downtown core while northbound follows the coast. Other highways and roads connect east and west. Torrey Pines Road also continues on to UCSD toward the Torrey Pines Natural State Reserve and Del Mar. The road becomes Camino del Mar and after Del Mar turns into Pacific Coast Highway 101.

Charming La Jolla has a lot of dining options, and many of the best are steps from the hotel. Brockton Villa Restaurant (5-minute walk), located in a historic beach bungalow with views, is a beloved brunch spot in La Jolla. George’s at the Cove (5-minute walk) is a contemporary classic known for its incredible views, three levels of dining, and elegant seafood-centric cuisine. For devoted carnivores, Donovan's Steak and Chop House (5-minute walk) has crisp white tablecloths and succulent cuts of meat.

La Jolla doesn’t have much of a nightlife scene, but there are a few worthy options. Locals and tourists alike hang out at The Spot (5-minute walk), a casual tavern with a fireplace that serves pub grub and drinks. It opened in 1915, making it the longest continuously running restaurant in La Jolla. It’s a solid option for a happy hour drink or a late-night bite. The elegant oceanfront Nine-Ten Restaurant and Bar (5-minute walk) at the Grande Colonial hotel has an elegant marble-topped bar and a happy hour from 3:30 to 6:30 pm that’s been known to attract local movers and shakers.

The Southern California lifestyle is yours to borrow when you stay at the La Jolla Cove Hotel and Suites. The hip oceanfront property has low-key modern rooms and amenities like a pool and rooftop deck. It’s also in walking distance to all that La Jolla Village has to offer, including beautiful viewpoints, high-end boutiques, and great restaurants. But the main selling point of this relatively affordable hotel? Those jaw-dropping Pacific Ocean views.

Thank you for your interest!
Look out for our newsletters with travel tips and special offers.
1/2 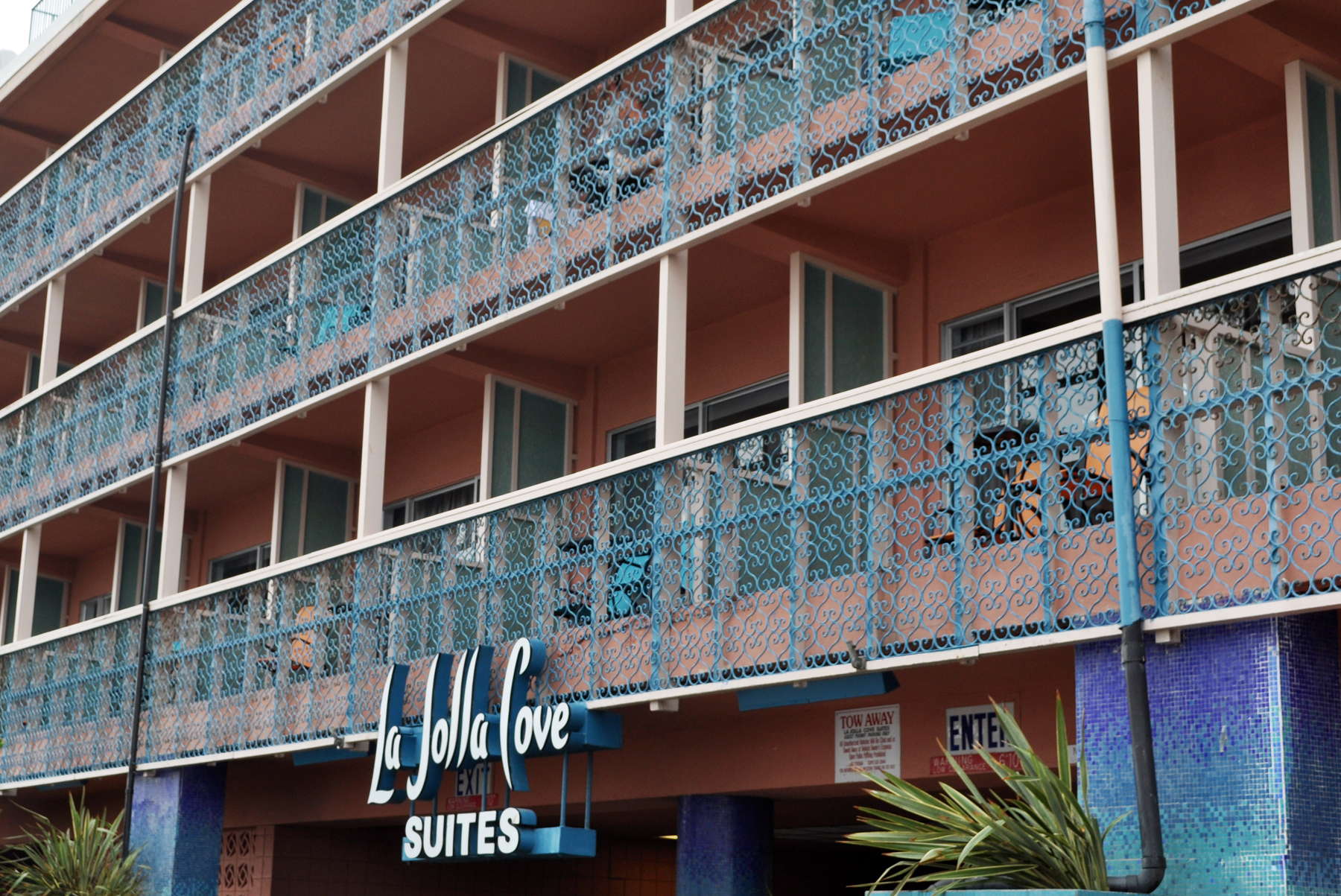 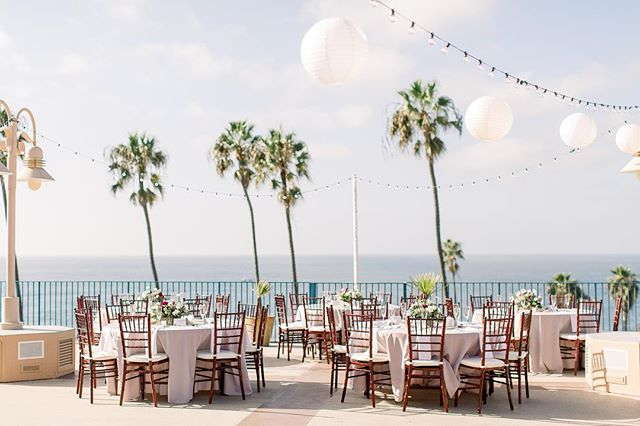