Nonstop flights from New York to San Francisco take about 5½ hours, and with the three-hour time change, it's possible to leave JFK by 8 am and be in San Francisco by 11 or 11:30 am. Some flights require changing planes midway, making the total excursion between 8 and 9½ hours.

The major gateway to the Wine Country is San Francisco International Airport (SFO), 60 miles from the city of Napa. Oakland International Airport (OAK), almost directly across San Francisco Bay, is actually closer to Napa, which is 50 miles away. Most visitors choose SFO, though, because it has more daily flights. Yet another option is to fly into Sacramento International Airport (SMF), about 68 miles from Napa and 76 miles from Sonoma. Wine Country regulars often fly into Santa Rosa's Charles M. Schulz Sonoma County Airport (STS), which receives daily nonstop flights from San Diego, Los Angeles, Portland, and Seattle. The airport is only 15 miles from Healdsburg. Avis, Budget, Enterprise, Hertz, and National rent cars here. Alaska allows passengers flying out of STS to check up to one case of wine for free.

To the Wine Country Two shuttle services serve Napa and Sonoma from both San Francisco International Airport and Oakland International Airport. Evans Airport Service, affiliated with California Wine Tours, is an option for travelers without cars staying in Napa or Yountville. The service, which costs $45 per person, drops you off at any hotel. If you're heading elsewhere, the company will arrange for taxi service from its drop-off point. The Sonoma County Airport Express shuttles passengers between the airports and the cities of Santa Rosa, Rohnert Park, and Petaluma for $34. Ask the driver to call ahead so that a taxi is waiting for you when you arrive.

If you’ll be staying in the town of Napa, it’s possible to take BART from SFO or OAK to the El Cerrito Del Norte station and then board VINE Bus 29. If you’re headed to the town of Sonoma, transfer in Napa to Bus 25. Private limousine service costs up to $300, depending on your destination. SF Limo Express charges $149 to take up to four people to the town of Sonoma, $189 to Calistoga, and $270 to Healdsburg.

Charles M. Schulz Sonoma County Airport is just off U.S. 101 in Santa Rosa. Healdsburg is north of the airport via U.S. 101. For the town of Sonoma, drive south to Highway 12 and head east.

To San Francisco If you're headed to downtown San Francisco, a taxi ride from San Francisco International Airport costs from $50 to $55. More economical are GO Lorrie's Airport Shuttle and SuperShuttle, both of which take you anywhere within the city limits for $17 per person. Both can be found on the airport's lower level near baggage claim. SF Limo Express charges $49 for a town car ride. The rates of request-a-ride services such as Uber, Lyft, and Sidecar, whose drivers are summoned by downloadable smartphone apps, vary depending on the type of vehicle selected and the travel time. Taking the smallest-size Uber vehicle, for instance, costs between $95 and $123 to Sonoma, $99 and $128 to Napa, and $109 and $142 to Santa Rosa. The fare is comparable on Lyft and lower on Sidecar.

Bay Area Rapid Transit (BART) commuter trains take you directly to downtown San Francisco. The trip takes about 30 minutes and costs $8.65. BART trains depart from the international terminal every 15 minutes or 20 minutes, depending on the time of day. Two SamTrans buses provide another inexpensive option: the 292 (one hour, $2) and the KX (35 minutes, $5; only one small carry-on bag permitted). Board SamTrans buses on the lower level.

A taxi from Oakland International Airport to downtown San Francisco costs from $40 to $45. You must make reservations for shuttle service. BayPorter Express provides private service only ($70 for up to seven passengers). With SuperShuttle ($27 for the first passenger, $15 for each additional passenger), other travelers may join the ride.

The best public-transit option is BART. Follow signs in the terminal to the driverless BART shuttle train, which operates between the airport and the Coliseum station. After exiting the shuttle, you can purchase a ticket whose price covers the cost of shuttle and the train to your destination. The fare to San Francisco is $10.05. 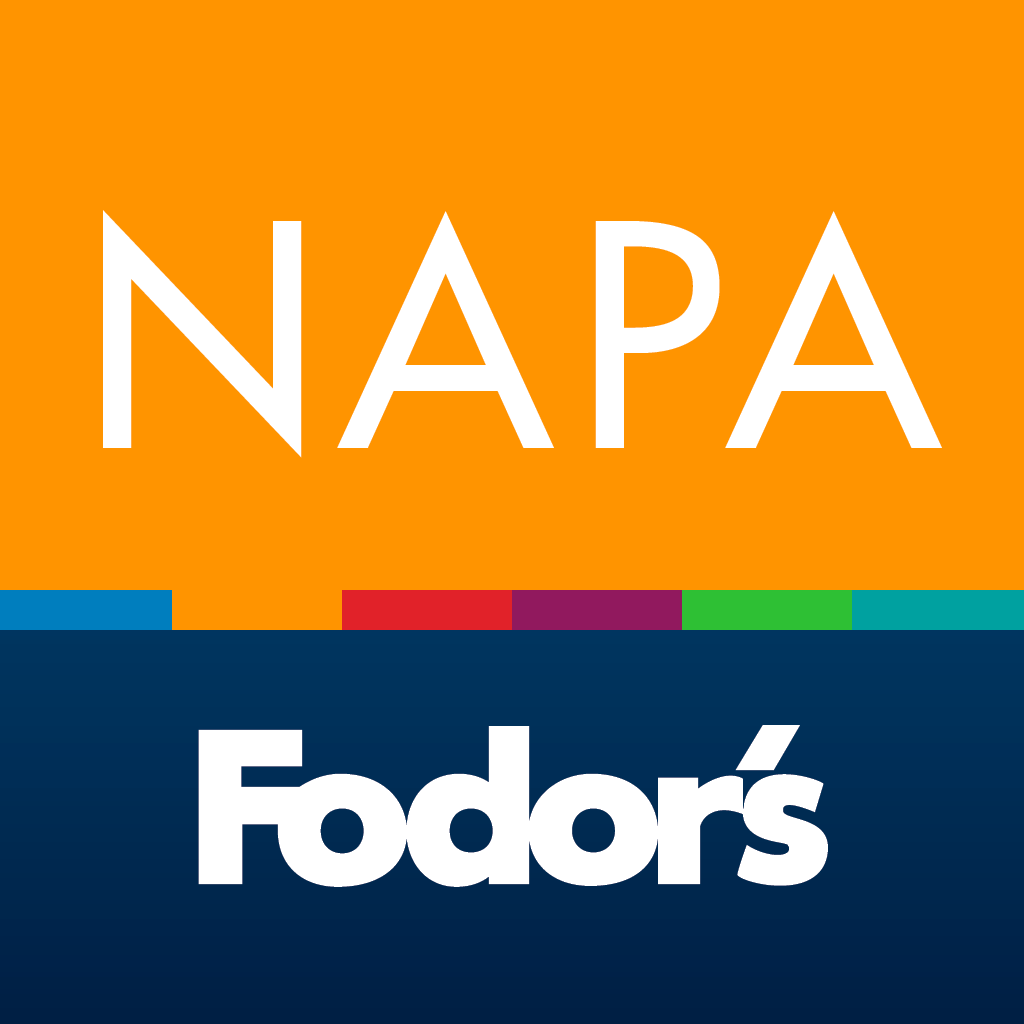