Route 66 has long-enshrined itself as the Gold Standard American road trip. Sure, it’s nice to have your bragging rights and know that you drove across the contiguous U.S., but really the accomplishment isn’t so much as making it across the U.S. but making it to the other side without tossing your traveling companions (or yourself) out of the car. Once you hop on Route 66 (or, in reality, Interstate 40), you’re greeted only by the occasional mega church or abandoned gas station to distract you from the endlessly unspooling Whole Lotta’ Nothing.

Whether you’re behind the wheel of a classic roadster or an economy rental, a road trip is only as good as the pit stops you take along the way. And by this metric, it seems that it’s time for Route 66 to abdicate the Great American Road Trip throne to the Pacific Coast Highway. Though a mudslide caused a large swath of the central coast to close for repairs for 18 months, the stretch of highway between Carmel and Cambria reopened to road trippers this summer. Now there’s nothing to get in the way as you explore all the beautiful beaches, charming towns, and adventures that await along the coast of the Golden State.

Here are the best places to pull over and appreciate everything the gateway to the Pacific has to offer. 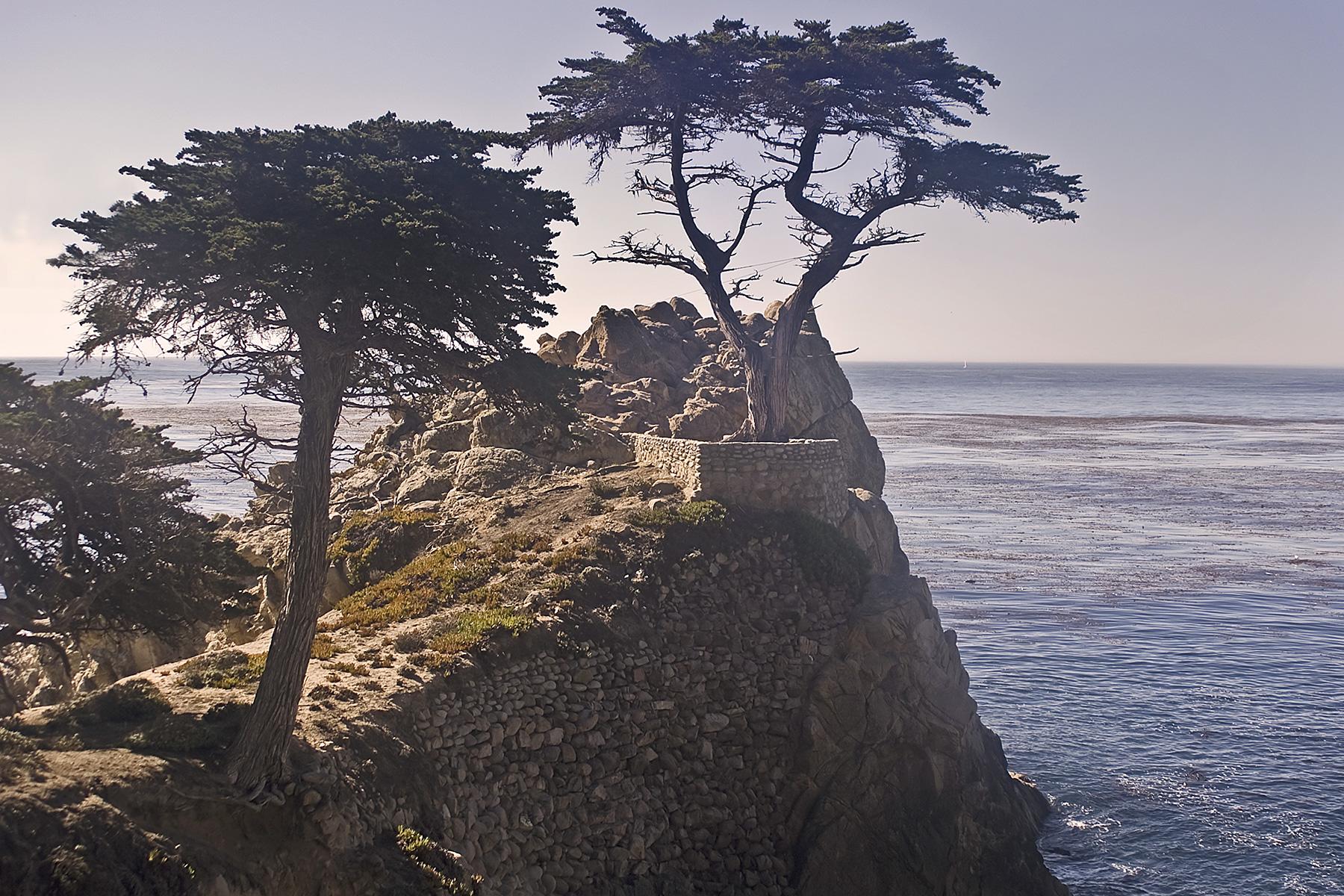 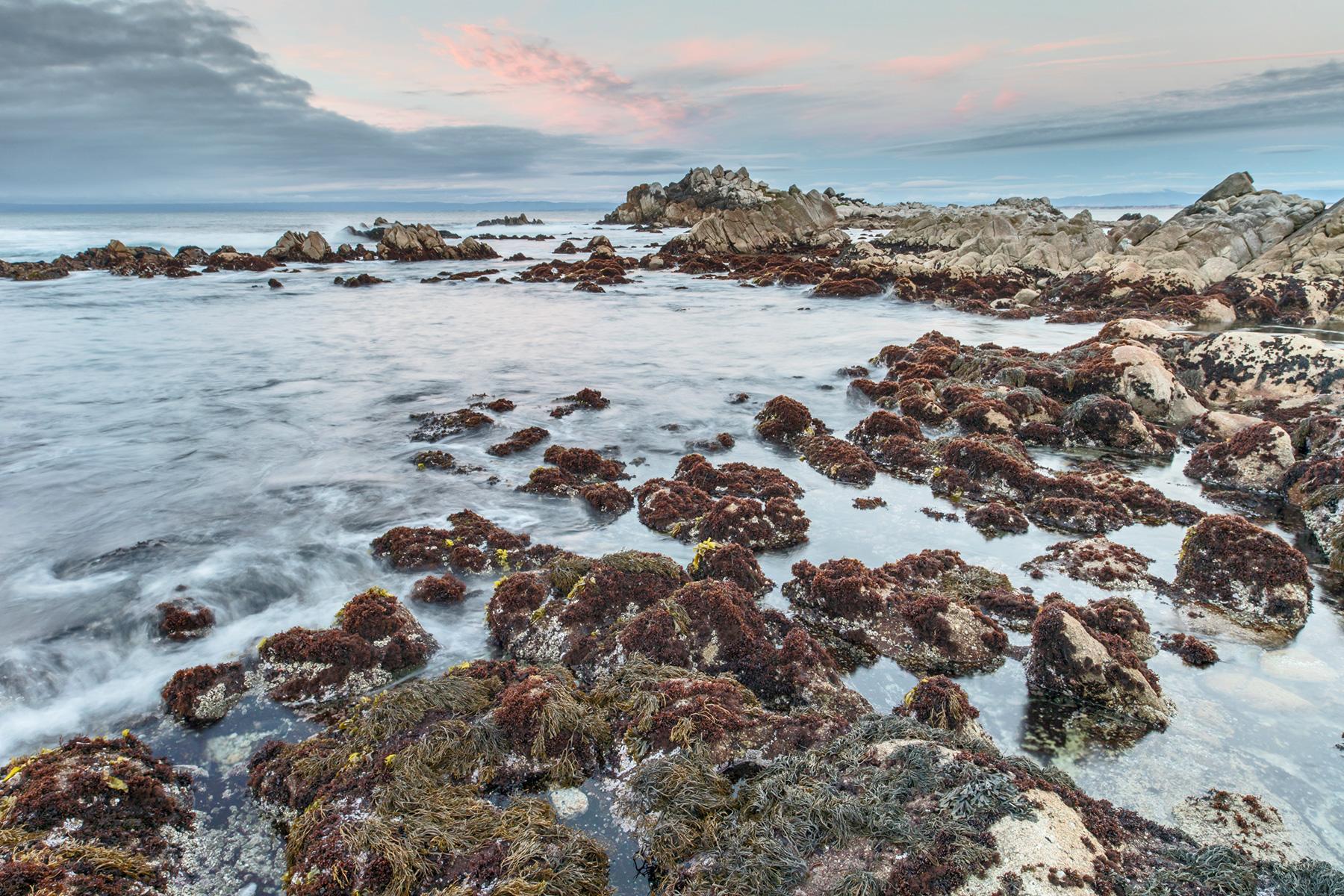 Monterey, which serves as the location for the popular HBO series Big Little Lies, makes for the perfect place to start your Pacific Coast road trip because it evokes the magical, enchanting California that’s been immortalized in so many songs. As soon as you stand still long enough to watch the mist thread through wind-sculpted cypress trees on a cool evening, it’s too late—you’re already under its spell.

The city sits on the Monterey Bay, one of the most diverse marine ecosystems in the world. Its waters play host to the cute and lovable (sea lions and otters) to the downright unimaginable (do yourself a favor and don’t Google the black seadevil anglerfish). Consequentially, its aquarium (which can be found on the famous Cannery Row) is one of the most impressive you’re likely to find. Or, if you prefer to think outside the tank, you can try your hand at marine zoology by searching Asilomar State Beach’s tide pools for sea anemones, sand dollars, and sea urchins. 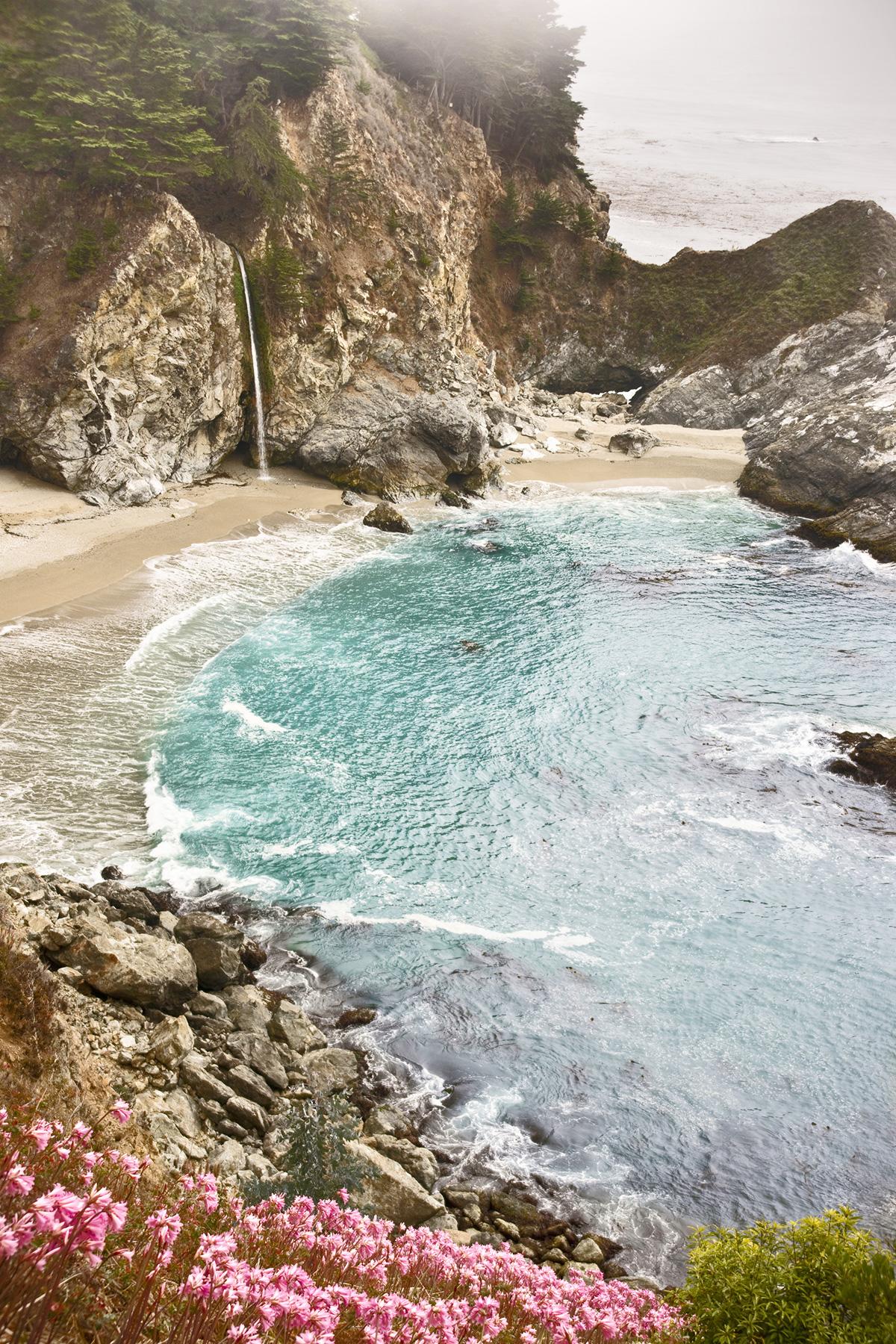 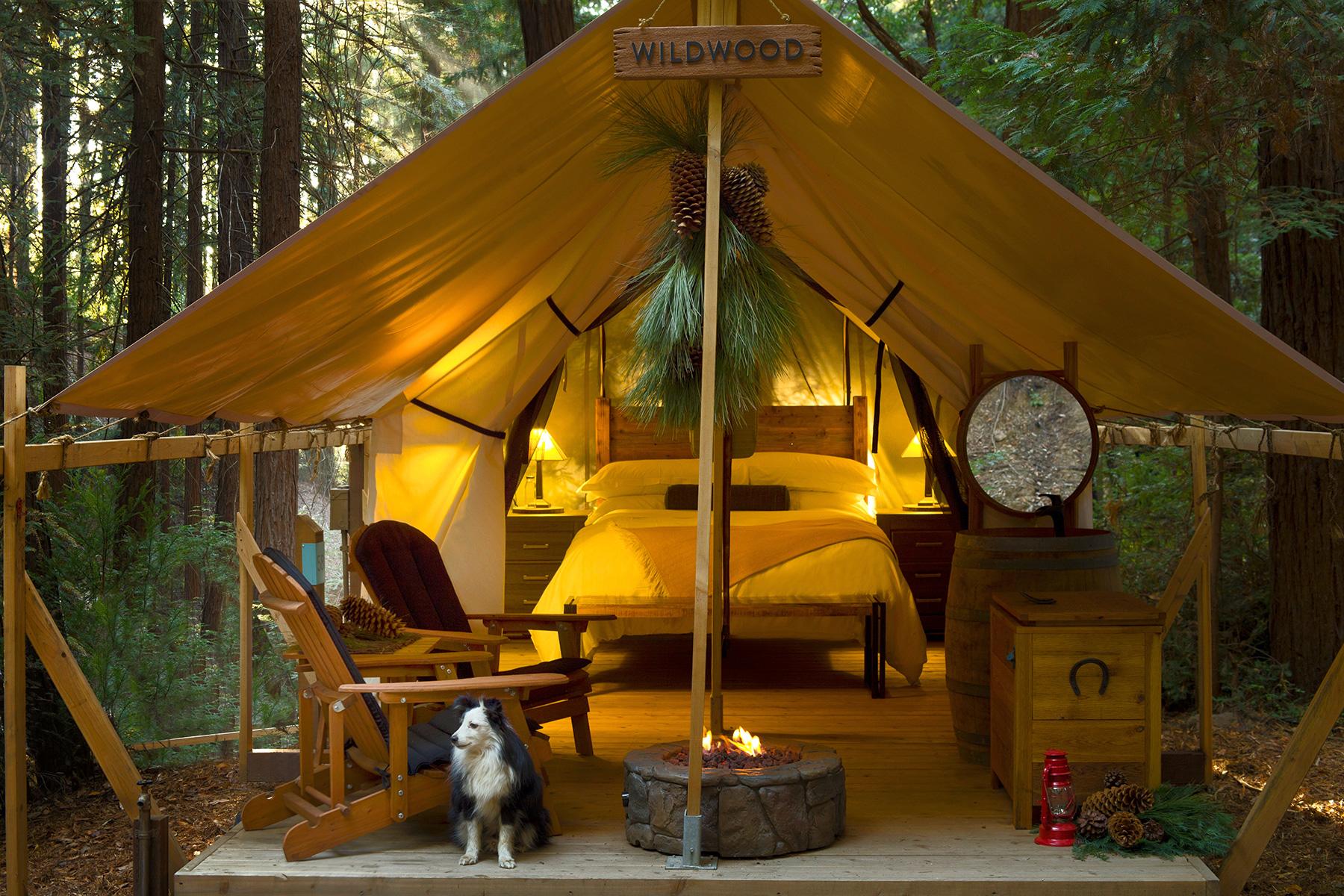 PHOTO: Ventana Big Sur, An Alila Resort
Previous Next
2 OF 10

Camp Out and Zen Out

Big Sur was perhaps the most affected by the landslides, with 40-some miles of Highway 1 rendered inaccessible. But over the summer, a little over a year after the slides, the section reopened to motorists looking to experience the gorgeous vistas along Big Sur’s rugged coast.

With its abundance of beaches and tranquil redwood groves, Big Sur provides the perfect exteriors to pause and focus your reflections on the interior. If you plan on doing any camping along your drive, Big Sur is the ideal spot for it. There are a number of campgrounds around Big Sur so you can rough it (though it’s hard to describe doing anything in Big Sur as “rough”). Or, if you prefer your outdoor experiences with heated blankets and a Sommelier Wine and Cheese Hour, you can glamp it at Ventana’s Redwood and Canyon Glampsites. 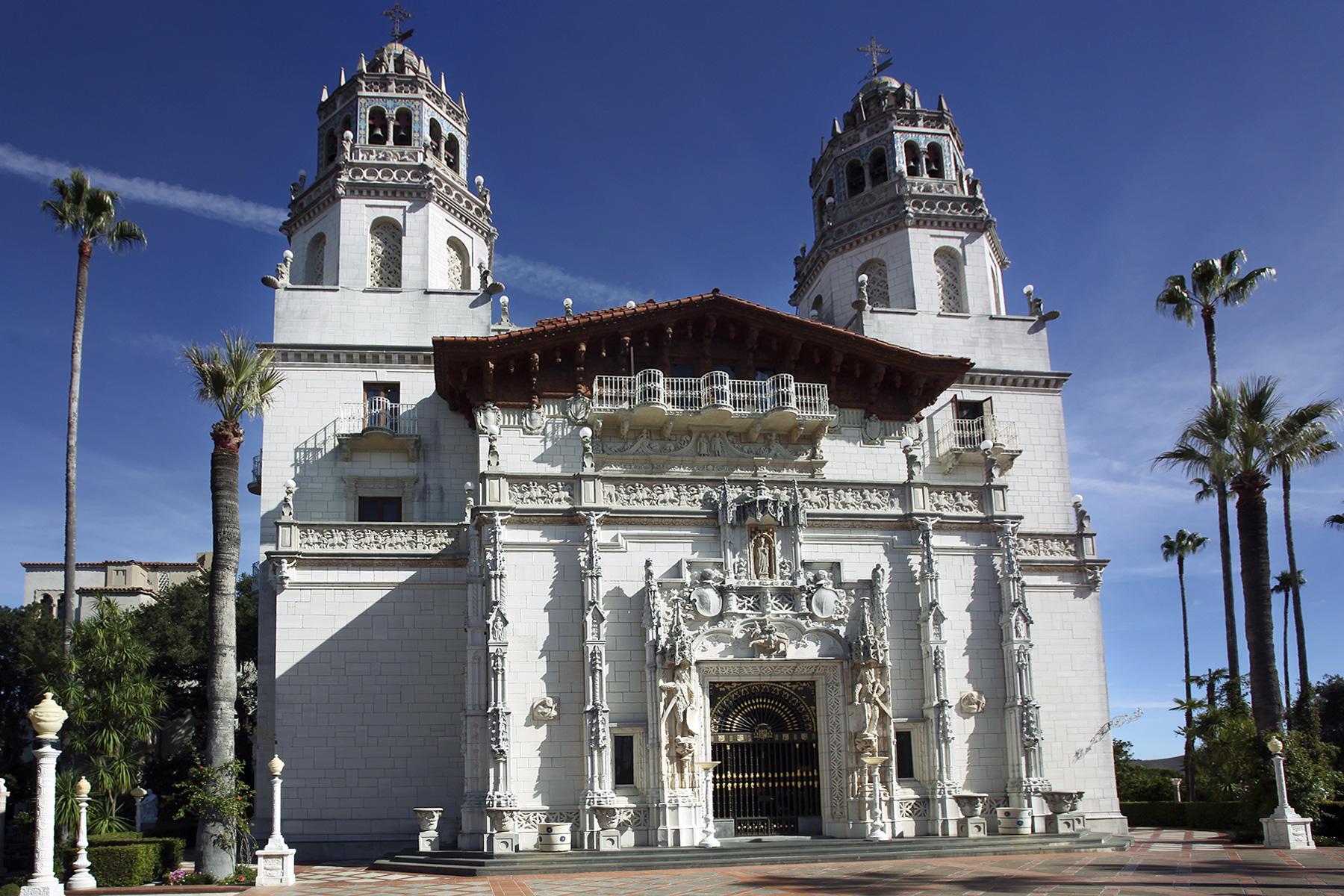 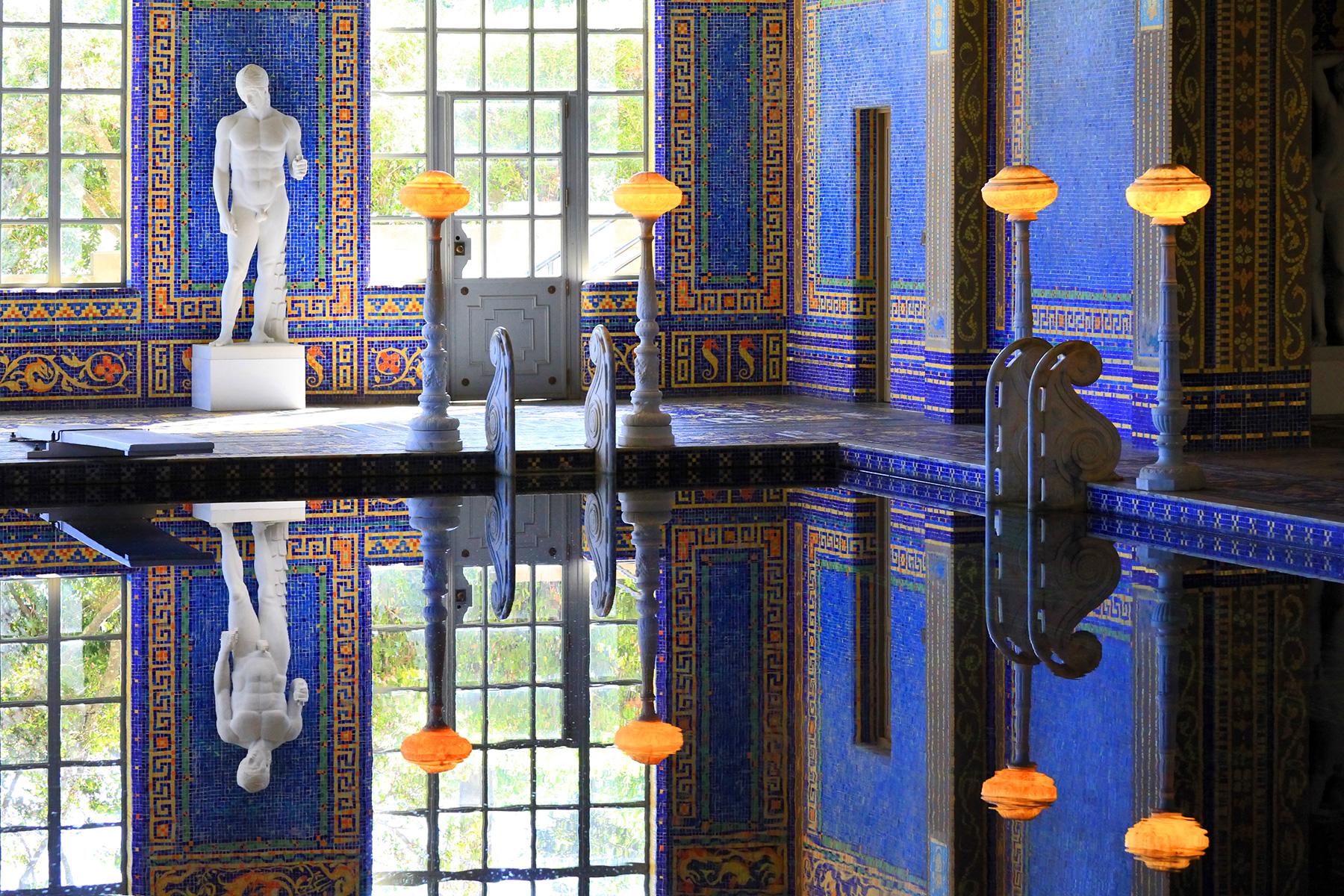 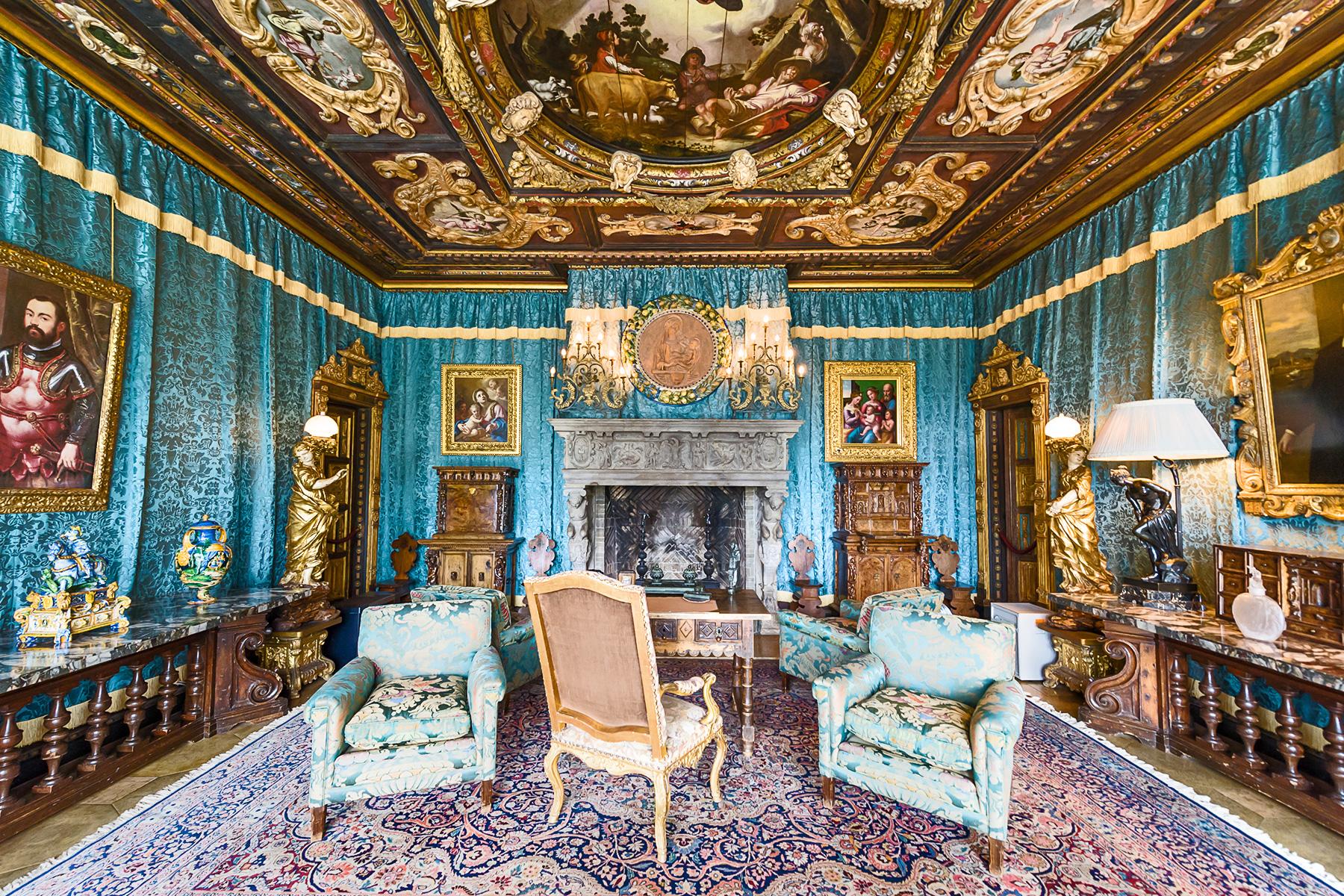 To newspaper magnate William Randolph Hearst, the sprawling estate was his “Cuesta Encantada” (“Enchanted Hill”) but it’s more widely known as Hearst Castle. Indeed, if it were known as merely as “Hearst House” or even “Hearst Manor,” it would fail to capture the sheer massiveness of the property. The estate is part European palace, part Spanish Revival, and part Neoclassical in its design, but all American in its excess. The castle is outfitted with 165 rooms, 123 acres of gardens, an airfield, a movie theater, and the impressive Roman-style Neptune Pool.

Though Hearst lived in the castle for 28 years and the grounds were frequented by luminaries that included everyone from Charlie Chaplin and Joan Crawford to Franklin Roosevelt and Winston Churchill, Hearst Castle ended up being more of a venue for Hearst’s collection of art and antiquities than a place of residence. Hearst developed affinities for genres of art that only the unfathomably rich can develop affinities for. Oil paintings by European masters. Statues dating back to Egypt’s New Kingdom. Entire, historical ceilings that he had imported from Europe and literally built whole rooms around.

In 1958, a mere decade after Hearst stopped living there, the Hearst Corporation donated the property to the People of the State of California. Now the castle is open to the public for tours of its decadently furnished rooms, gardens, and terraces. You might even see some zebras, descended from Hearst’s menagerie of exotic animals. 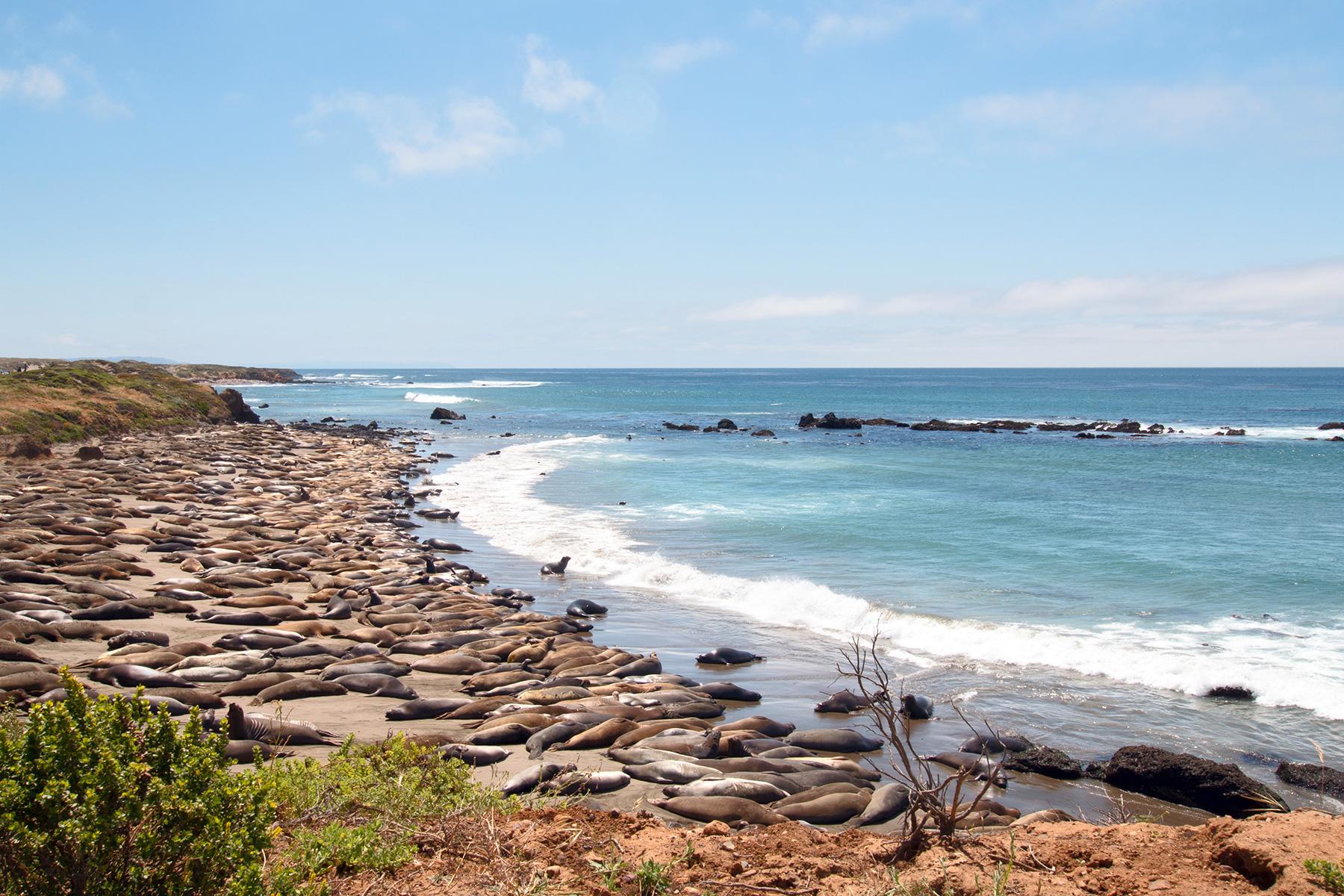 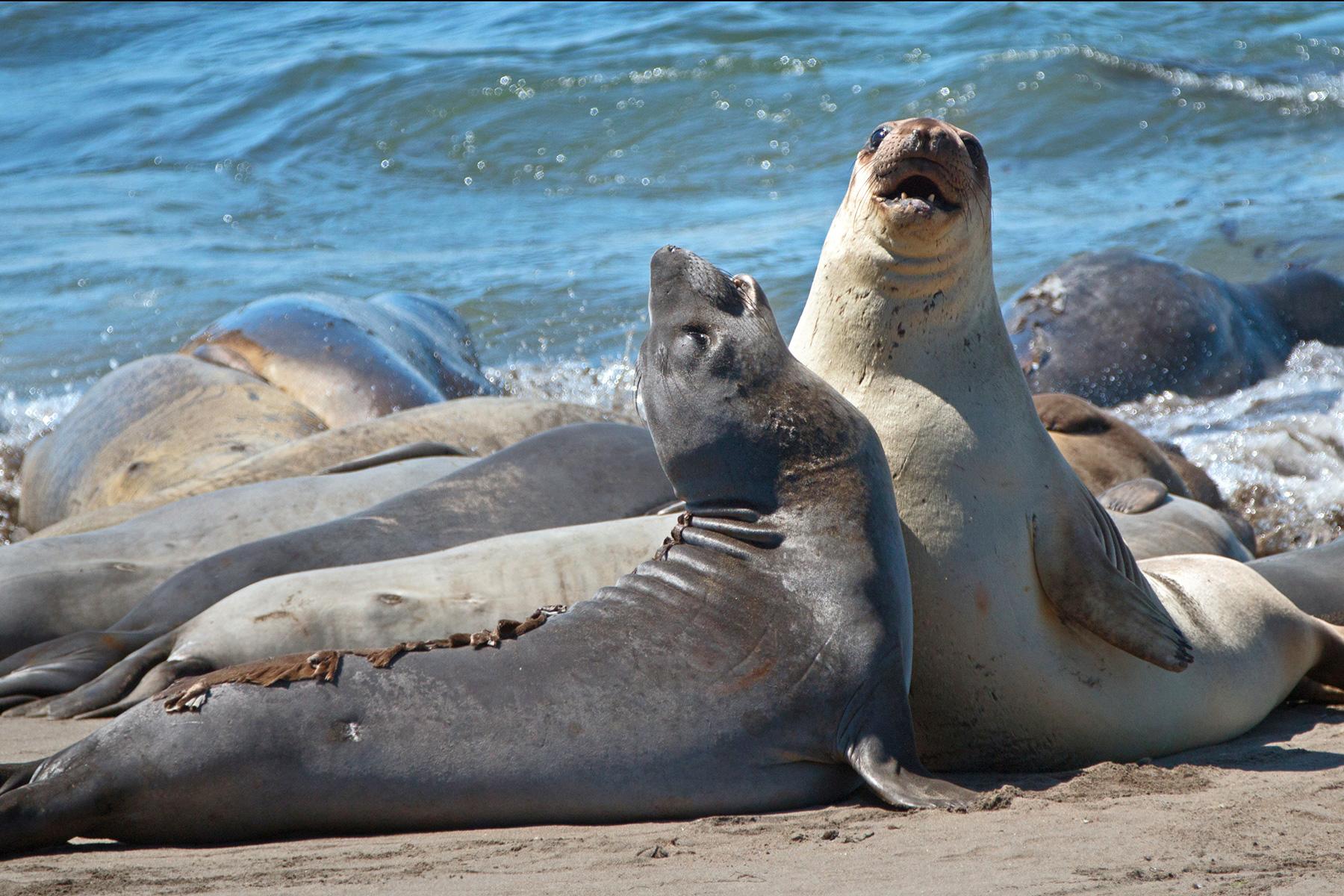 As we all know, the tummy is the cutest part of any animal. So an animal that is able to maximize the tummy to non-tummy ratio is, mathematically speaking, especially cute. And the Piedras Blancas Elephant Seal Rookery, a six-mile stretch of beach, is chock-full of these tummy-ful creatures. The seals visit the site year after year to mate and give birth as well as lounge on the sand.

If you have any questions about elephant seals during your visit, just look for a docent in a blue Friends of the Elephant Seal jacket. These experts are available at the viewing areas between 10 a.m. and 4 p.m.

INSIDER TIPYou’re almost guaranteed to see seals any time of year, but their peak season is December through March. 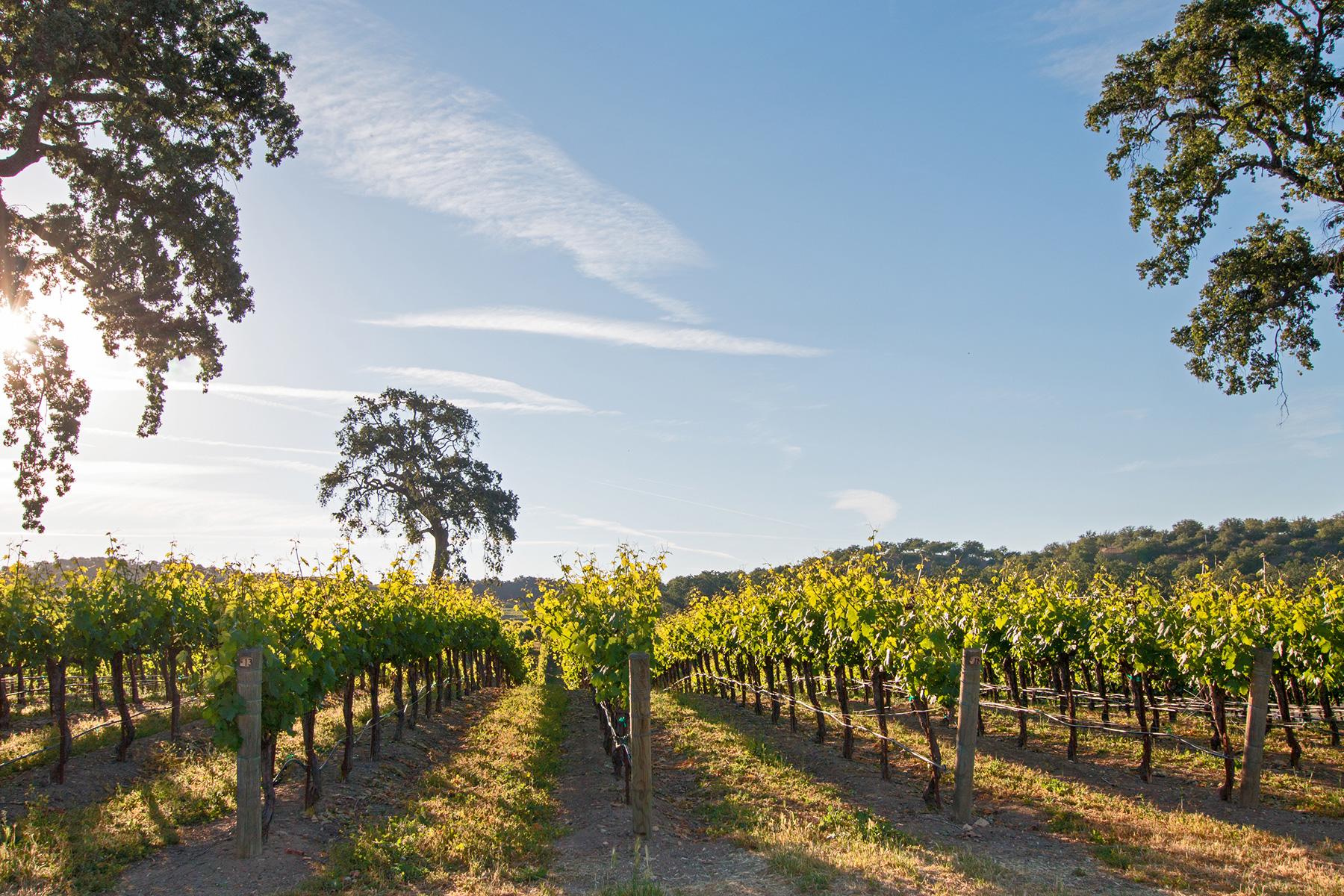 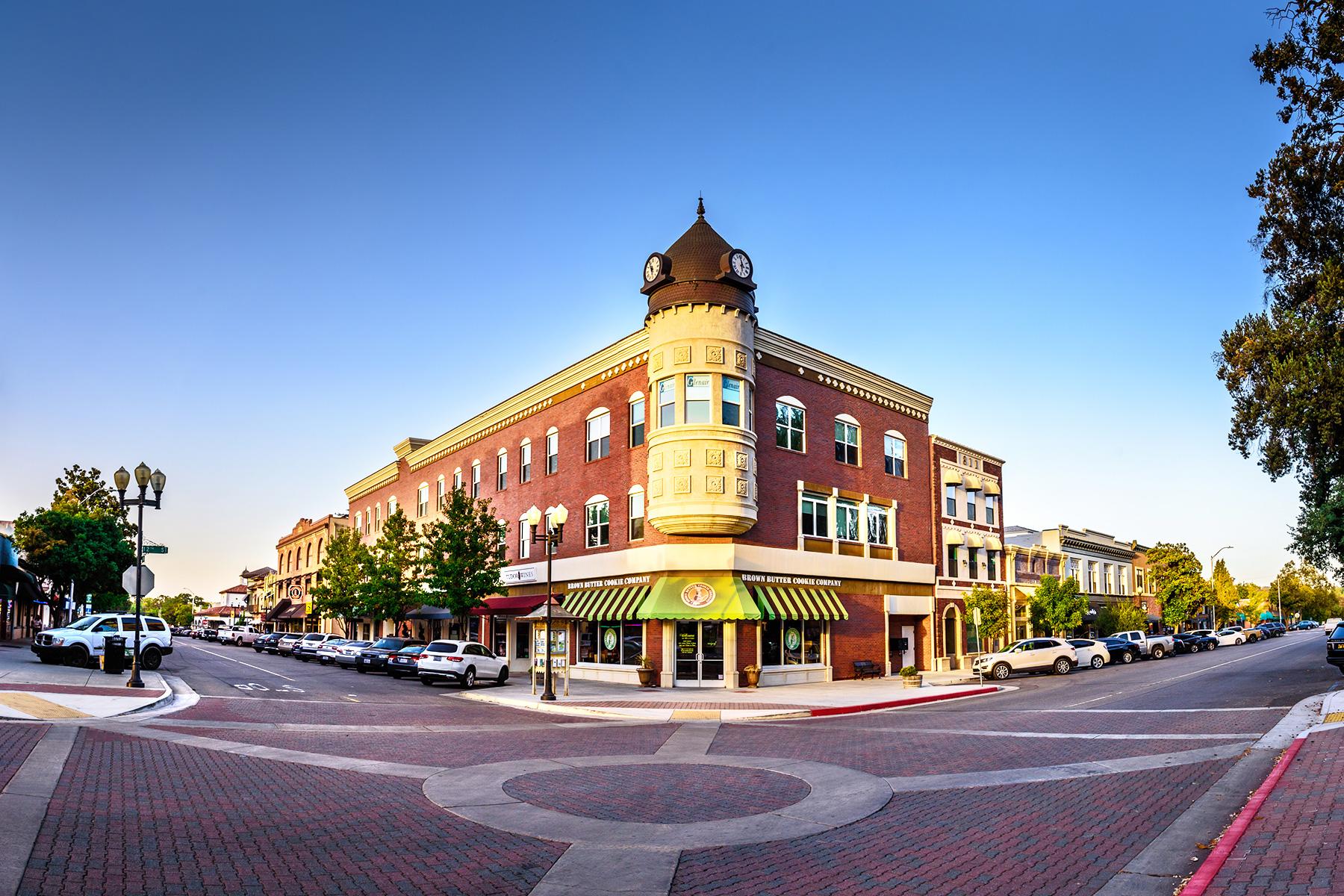 Paso Robles isn’t merely an alternative to Napa and Sonoma, its prestigious northern cousins, it’s a region that anyone with a passing interest in wine should make a point to visit. Aficionados will love exploring the diverse array of innovative vintages and novices will feel welcomed by the more friendly, laid-back atmosphere. Compared to older, more established regions that value adhering to tradition, Paso Robles has earned itself a reputation as the Wild West of wine. While it’s sort of funny for something as typically stuffy as a wine region being discussed in the same breathless tones you’d talk about a Bad Boy heartthrob du jour, there’s something sincerely refreshing about winemakers that are decidedly unfussy and more concerned with making enjoyable wine than they are with competing for Fancy Pants Points. 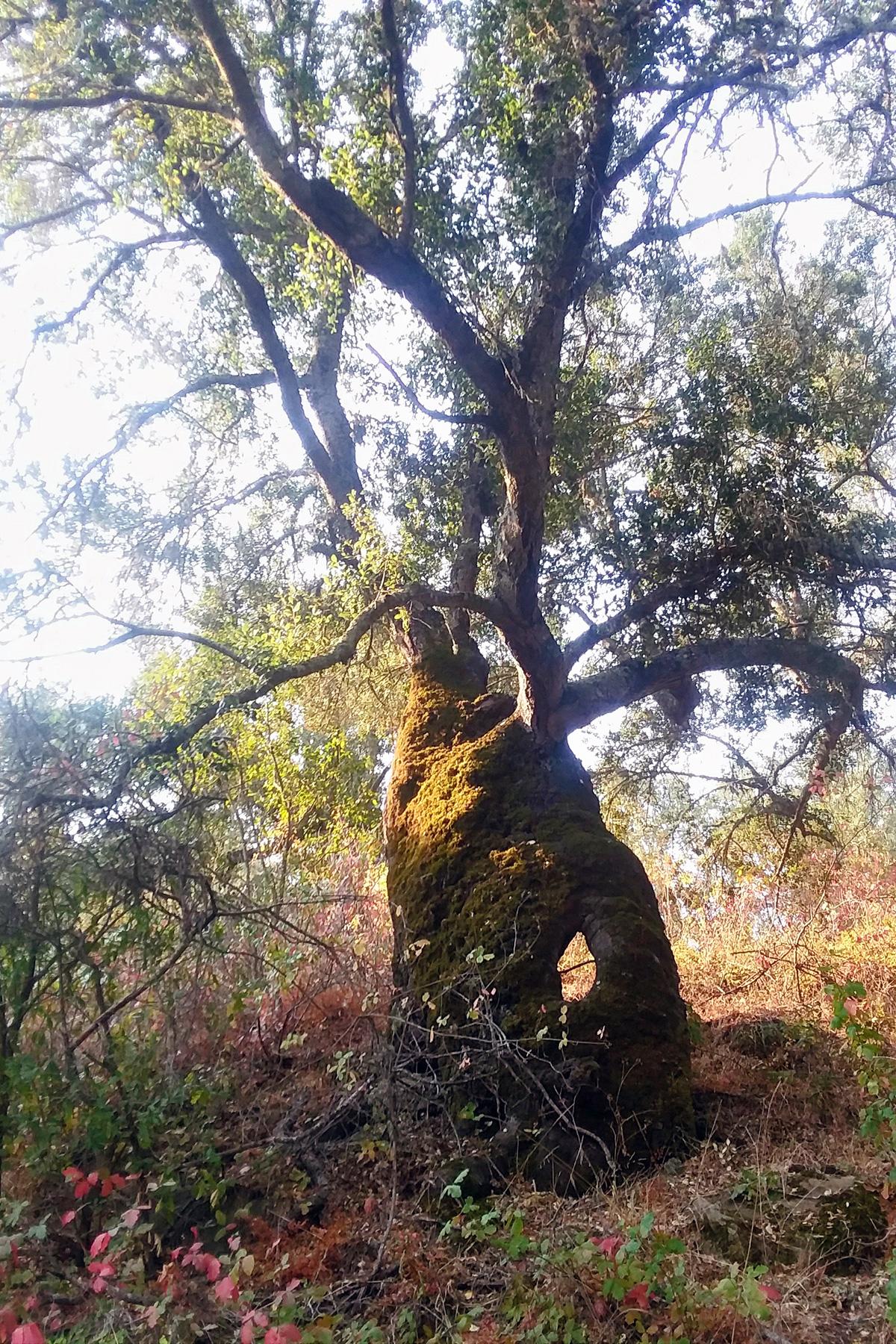 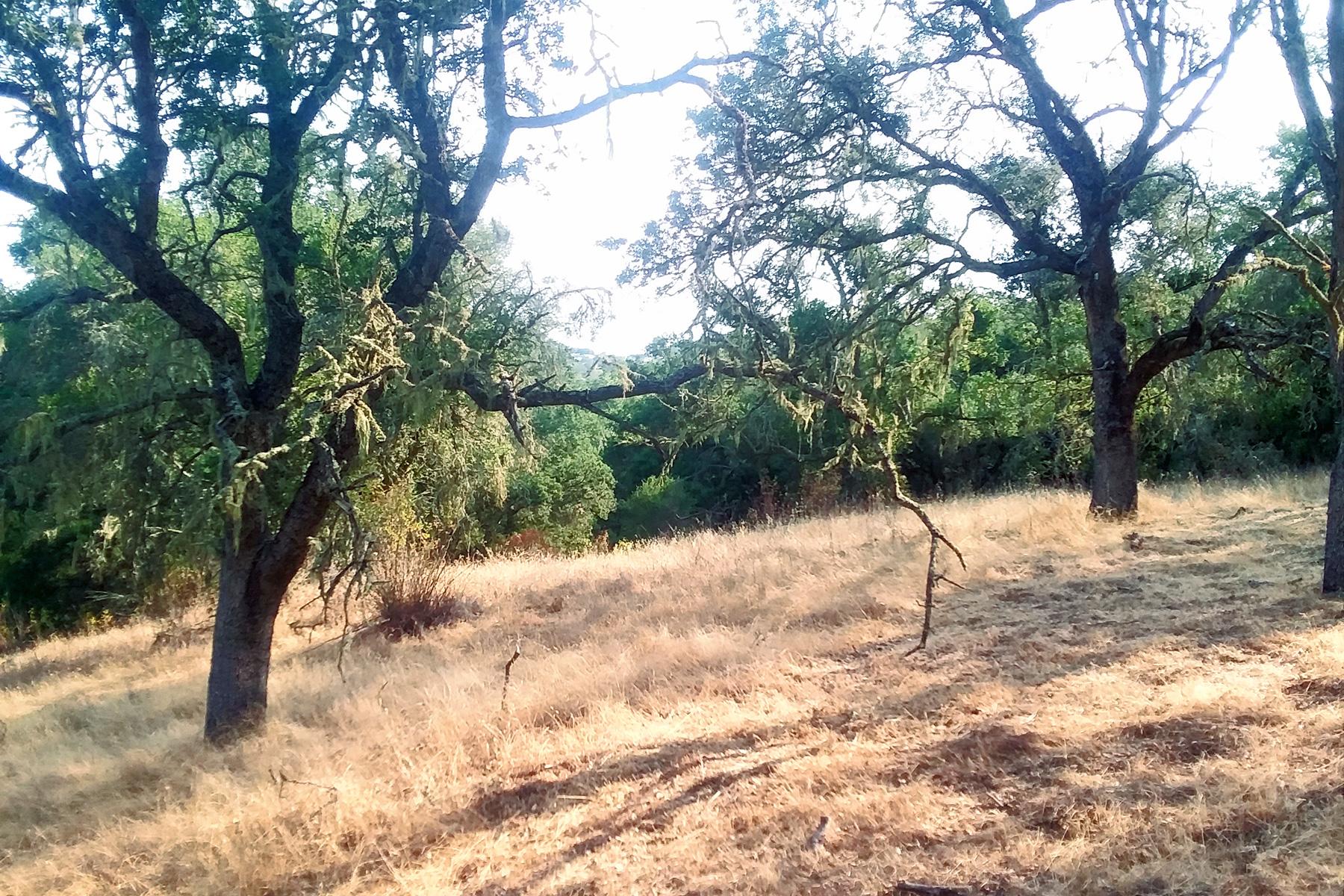 PHOTO: Chantel Delulio
Previous Next
6 OF 10

Looking to stretch your legs after miles and miles of being cramped up in your car? The Three Bridges Oak Preserve Trail is the perfect place to get some fresh air, stretch your legs, and take in some views along the way. At three miles, the trail strikes a nice medium as far as difficulty goes. The trail is easy enough to be rated kid-friendly but by the time you reach the top, greeted by a striking view of the surrounding valley, you’ll be left with a feeling of satisfaction.

The trail involves crossing the Atascadero Creek and isn’t open during periods of high water, so make sure to check the trail’s site for closures first. 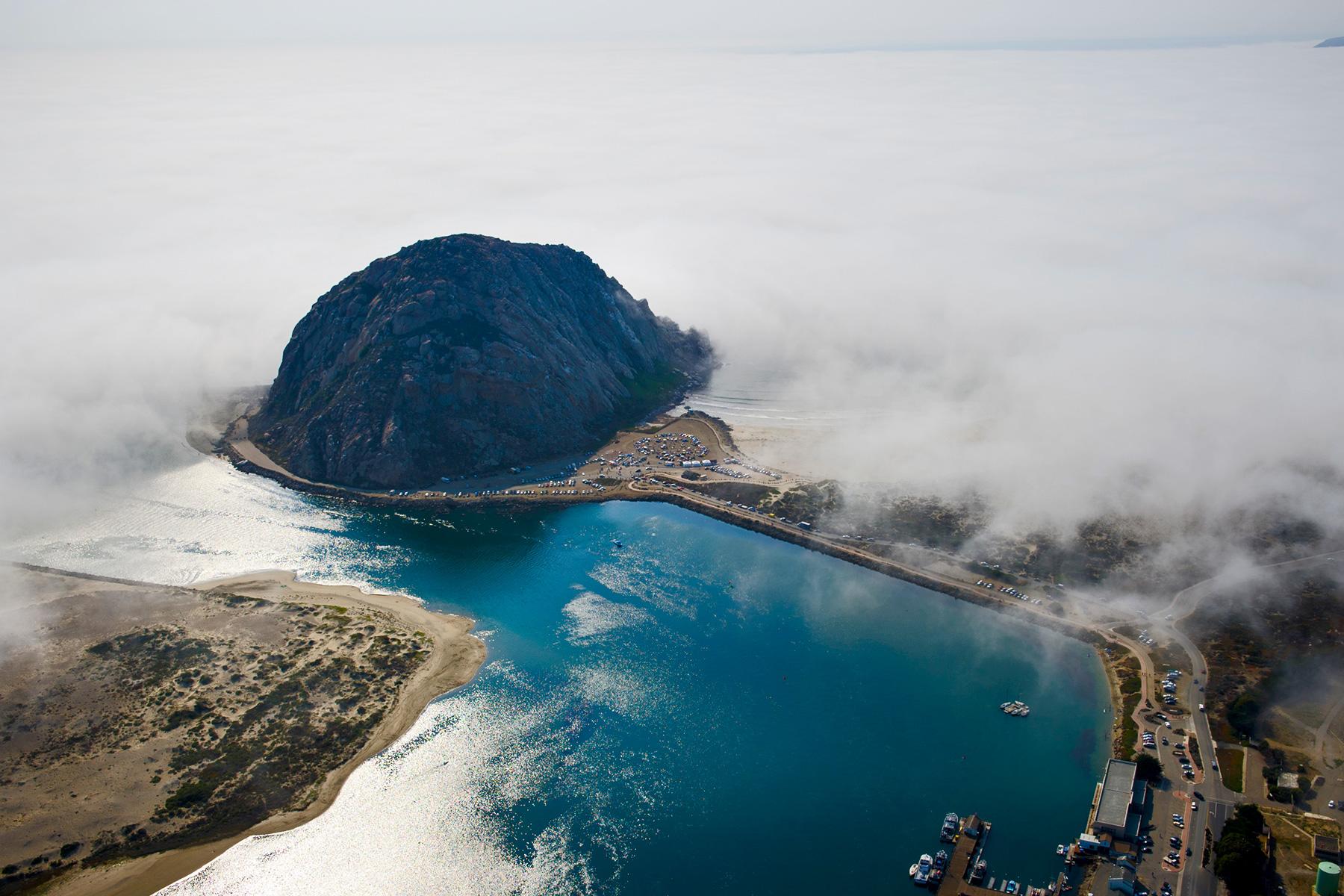 Finally Try Paddle Boarding Like You’ve Been Meaning To

Morro Bay has the secluded, lo-fi beach town atmosphere that leaves you with the sense that, well, it would be rude not to paddle board. Even the least outdoorsy members of your party will feel compelled to grab a paddle. And, luckily for that least outdoorsy member, Morro Bay harbor is protected by a sand spit that renders the water relatively smooth and very approachable for beginners. And once you’re on the water, not only do you have the charming town on one side, you have the perfect view of Morro Rock, an extinct volcanic plug that stands at 581-feet tall and even serves as a refuge for peregrine falcons.

INSIDER TIPSteer clear of the sea otters and other marine mammals! It’s important not to disturb them because a) disrupting the animals may cause populations to abandon their natural environments and b) it could result in a hefty fine. 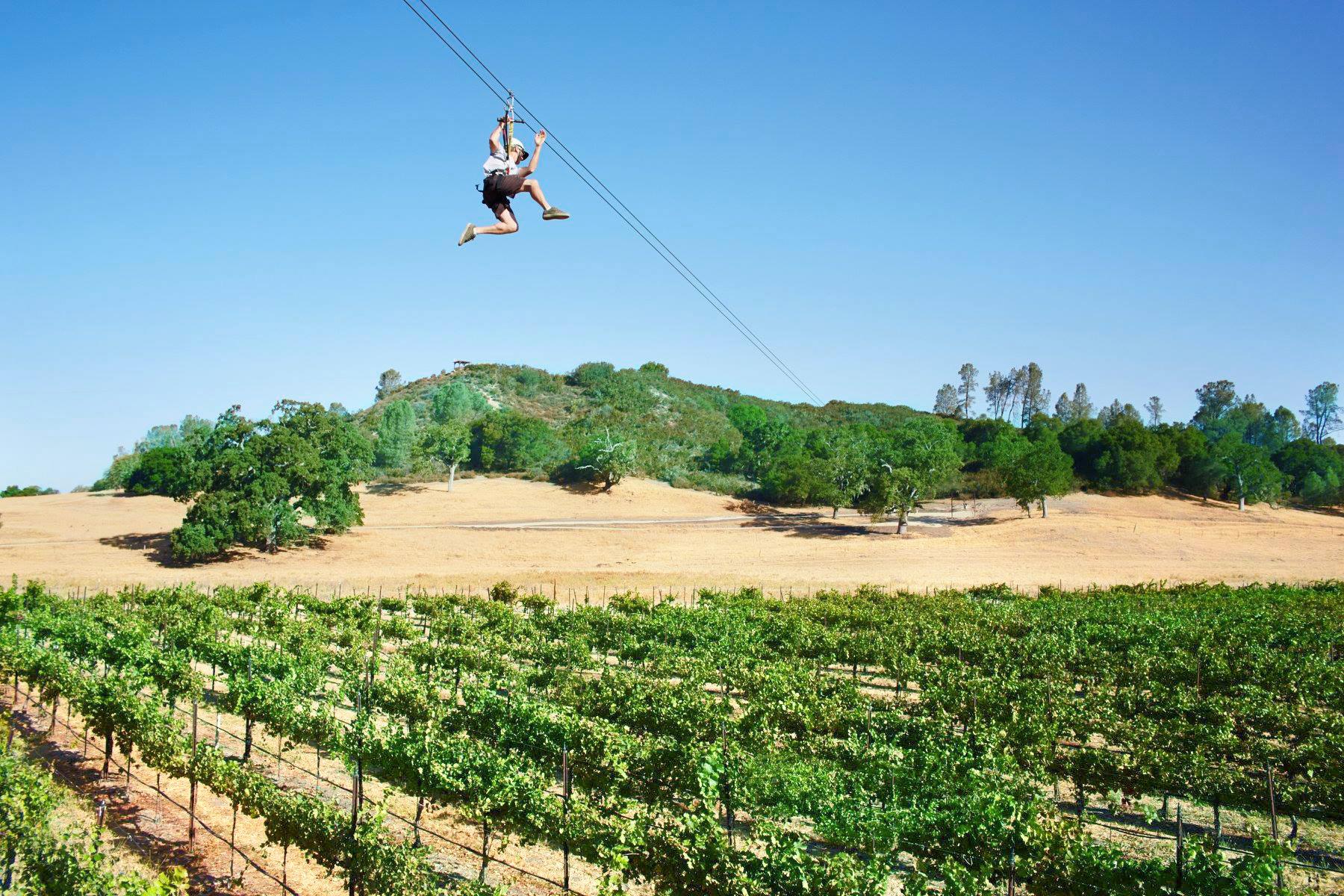 Have a Ziplining Adventure 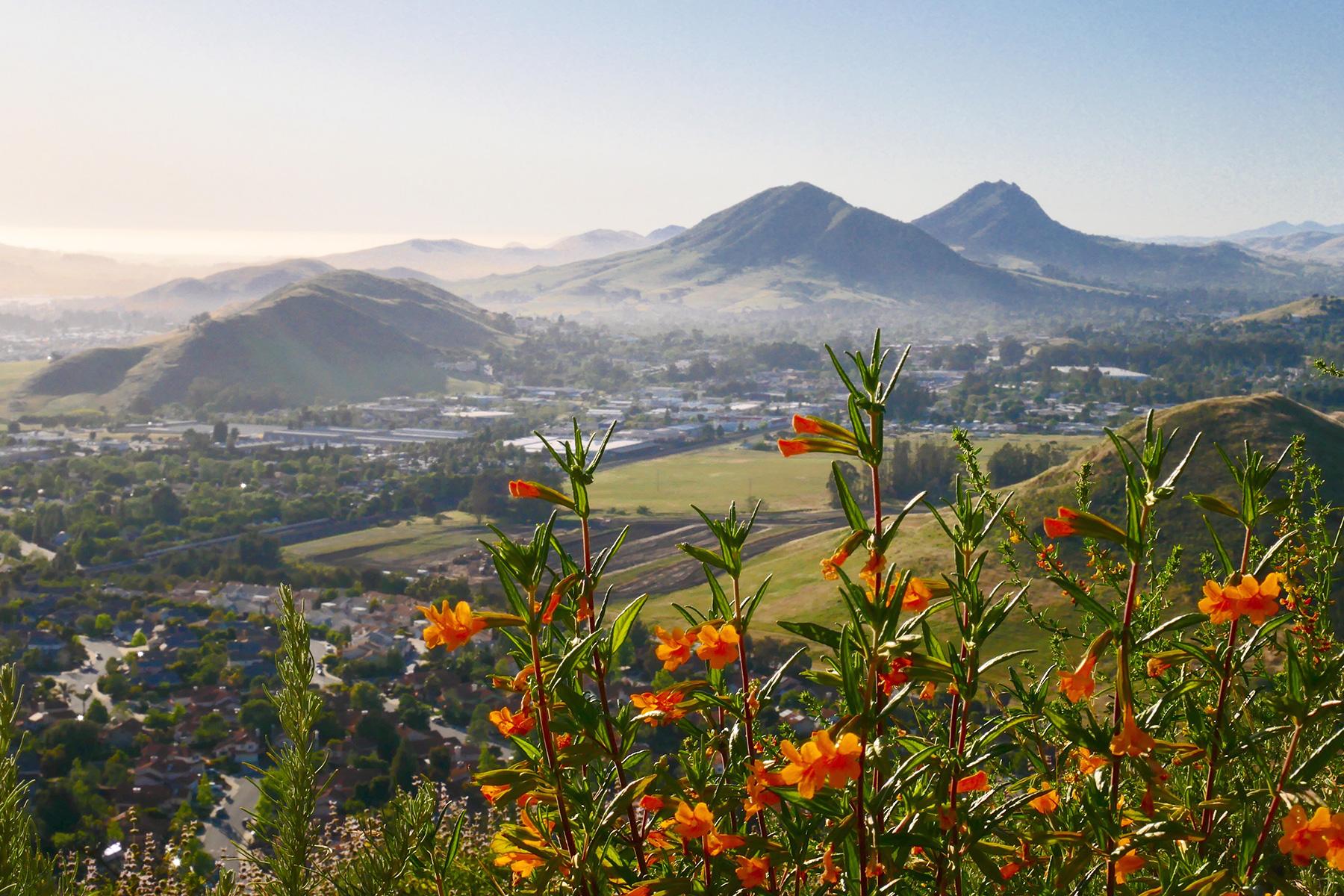 Dine in One of America’s Happiest Cities

The happiness level likely has something to do with the abundance of delicious eateries. Stop by Novo for its delectable menu (complete with vegan, vegetarian, and gluten-free options), yes, but also because it serves up its seasonal, fresh dishes on an absolutely stylish patio that overlooks the creek. It’s the rare spot where you don’t have to choose between the charm of the ambiance and the quality of food. 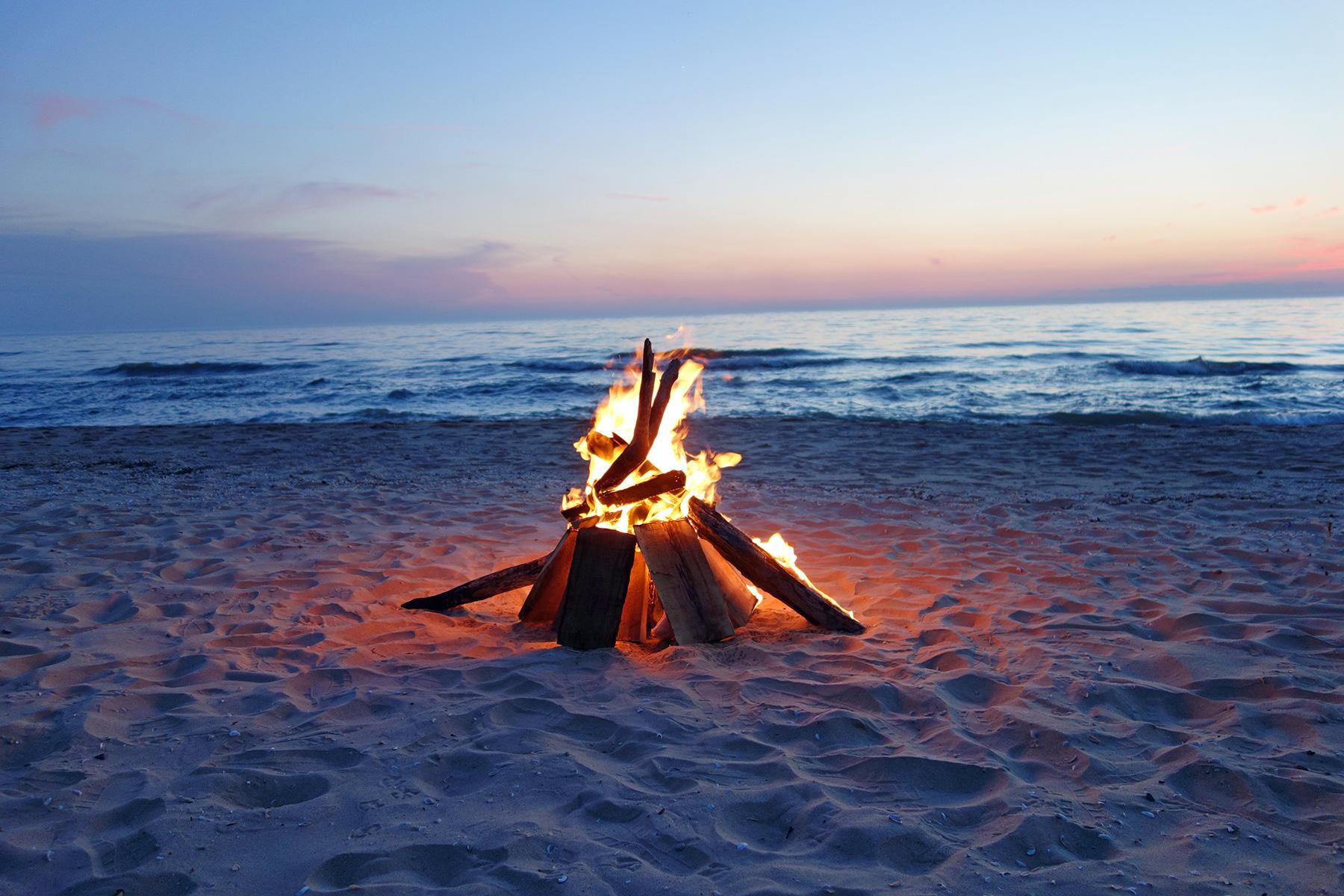 Ride the Dunes and then Cozy Up to a Bonfire

Taking a break from driving with what is, ostensibly, more driving may not sound like you’re shaking things up. At first. But this isn’t just a leisurely jaunt down the road. This is Oceano Beach, which has the rare distinction of being the only California beach that allows non-street-legal vehicles. That means you can race across the dunes in your dune buggy or ATV.

In addition to being the only beach amenable to ATVs and dune buggies, it’s also one of the select California beaches that allows for bonfires. So once you’ve indulged your adrenaline-seeking side, you can unwind with a classic beach bonfire.