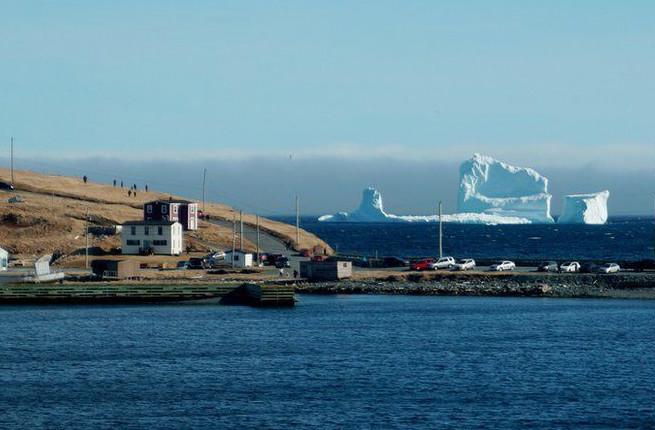 The town of Ferryland in Newfoundland, Canada, is bustling with activity this spring as a massive iceberg has drifted down from the Arctic and appears to be grounded in the shallows of the coast. While not an unusual event for the area colloquially known as “Iceberg Alley” due to the number that float past, this year has many more reported sightings—in the hundreds—than usual for this time of year. 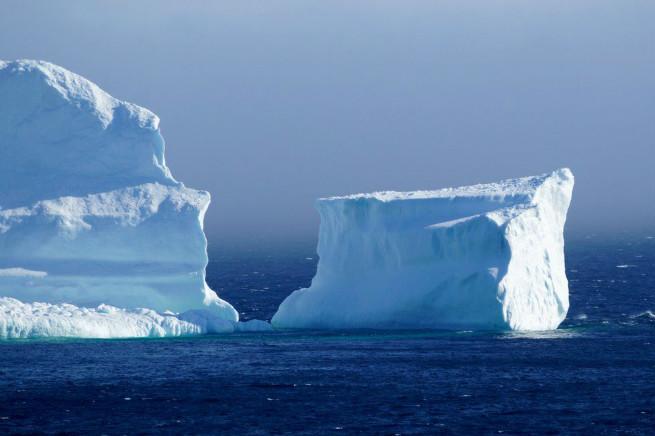 According to the residents of Ferryland, it’s not even “iceberg season” yet—there are still a few weeks to go. Local Don Costello told CBC News, “I met a couple of people and they were looking for somewhere to get a bowl of soup or a sandwich or something, and there’s only two places here…and they don’t open until the 24th of May.” 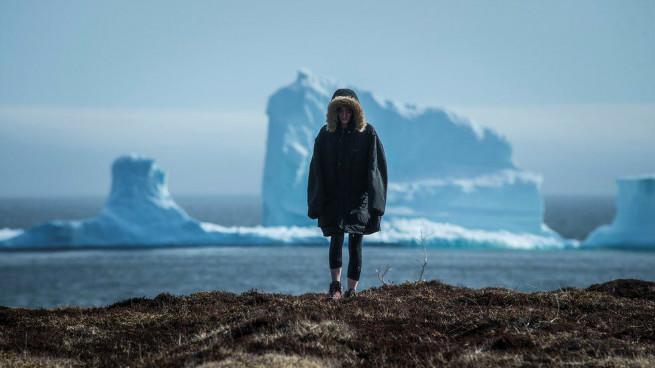 Tourists are making the trip to Ferryland from nearby St. John’s and the surrounding areas to photograph the colossal block of ice, which town mayor Adrian Kavanagh calls “the biggest one [he’s] ever seen.” 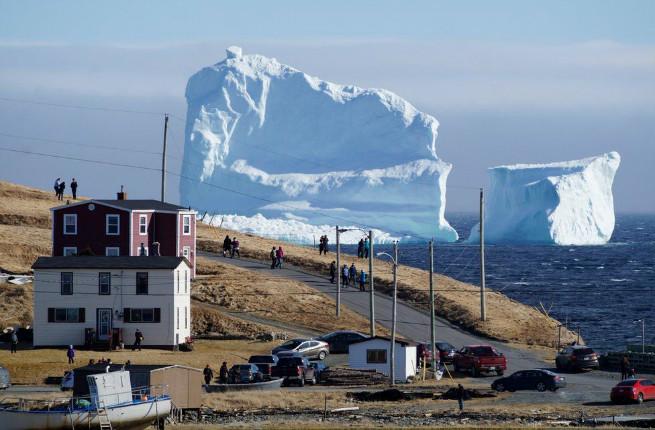 PLAN YOUR TRIP: Visit Fodor’s Guide to Newfoundland and Labrador