Everybody learns from their mistakes—including big companies. However, rather than shaming these products to a shadowy corner of existence, Samuel West celebrates them in The Museum of Failure, where he showcases the extremely bad products released over the years by companies who became a little too sure of themselves or made “egregious brand over-extensions”—a.k.a. really bad decisions.

West is “sick of everyone worshipping success” and that “every failure is uniquely spectacular, while success is nauseatingly repetitive.” This is a super nice way of putting it, sure, but then again, it's usually the poor decisions that teach us the most valuable of lessons—and in this case, it’s a motorcycle company learning they shouldn’t sell perfume. Here are just a few of the “uniquely spectacular” failures that will be featured in The Museum of Failure, opening this June in Helsingborg, Sweden.

For some reason, nobody wanted to buy beef lasagna (or, “Beef Lasagne”) from a toothpaste company. 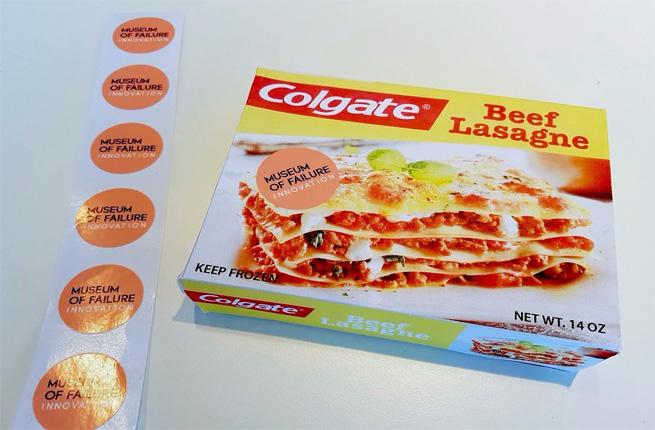 Possible re-enactment of this pitch meeting:

“So, you know how we make toothpaste? Well, we believe the next step is: frozen beef pasta.”

Harley Davidson doubled down on their innovative failure—not only did they make a motorcycle scented perfume, but they named it, “Hot Road.” This failure is truly innovative because why did anyone ever think either of these things was okay? 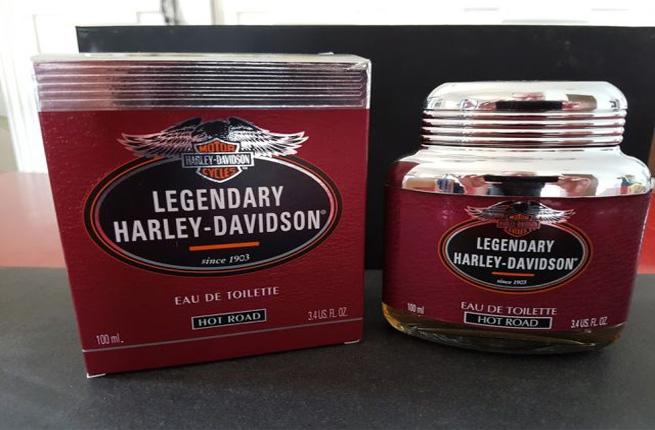 Possible reenactment of this pitch meeting:

“When you walk into a room, what do you want people to think? Did you answer: I want them to think a whole road just walked in the room, but, like, a warm road. Yes? Great. We sell motorcycles.”

Some of these failures are significantly worse than others. For example, a toothpaste company making a lasagna is very odd, but at least it's not a weirdly sexist pen: 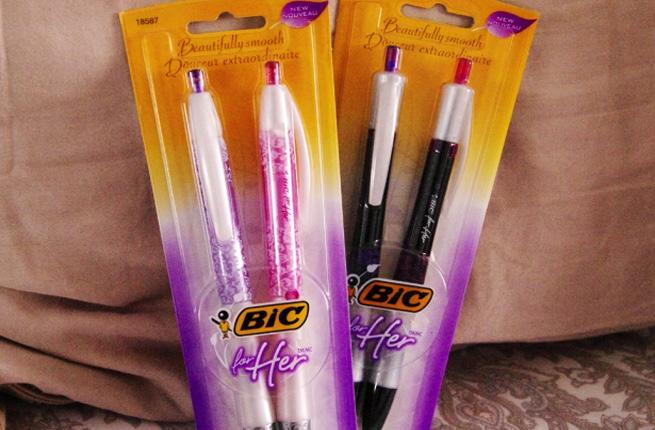 With their “For Her” pen, BIC took failure to innovative, new levels by being super offensive—for no apparent reason. Who knew that a pen could be sexist? Well, Bic proved that it could be. (#NotAllPens, though).

This “skin care” mask from the 1980s didn’t catch on, and not only because of how its purpose was delivering “mild electric shocks” to your face (terrifying), but also because apparently, nobody wanted to look like this, ever: 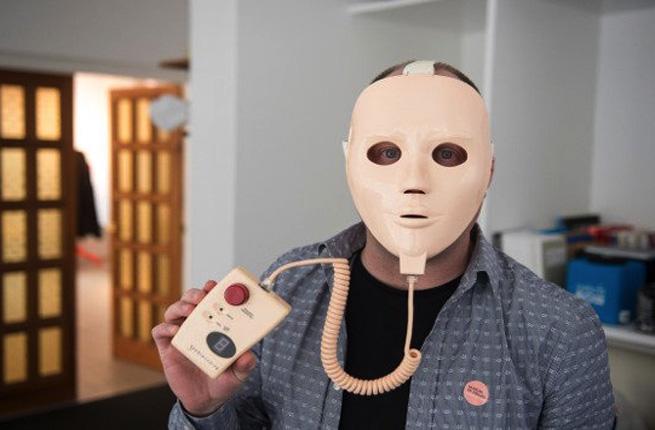 And here’s Coca-Cola Blak, a coffee flavored Coke. No one liked this thing, but it is (badly) innovative, in that it combined Coca-Cola and coffee, two things that should not ever be put together in any way: 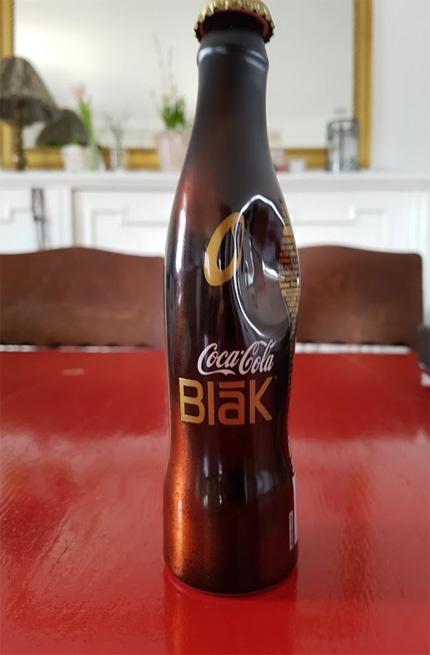 Possible reenactment of this pitch meeting:

COKE EMPLOYEE #1: We need a new flavor of Coke. What should it be?

Listen, everybody attempts to be something they’re not every once and awhile, and sometimes it takes a toothpaste company trying to sell packaged lasagna for them to realize, “Maybe we’re not a pasta company. Maybe we just make toothpaste.”

PLAN YOUR TRIP to The Museum of Failure with Fodor’s Guide to Sweden, and just be yourself, okay? You’re perfect, just as you are.