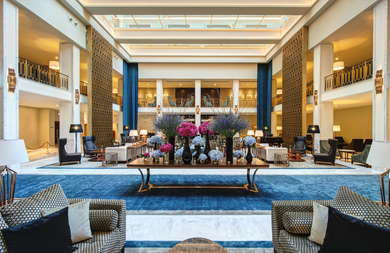 Formerly known as Tivoli Lisboa, this elegant, central hotel has been attracting well-to-do visitors since 1933, and was given a top-to-toe overhaul in early 2017. Now part of the Minor Hotels group, it has been fully modernized yet retains a sense of old-world opulence. There's enough marble in the public areas to make you fear for the future supply of the stone, but grandeur gives way to comfort in the rooms, which are characterized by dark-wood accents and well-equipped bathrooms. In warmer months-which in Lisbon is much of the year- the leafy garden with pool offer respite from the heat of the city, while the top-floor Sky Bar (open May through October) is a favorite hangout for the city's cool kids, and hosts open-air cinema sessions and DJ nights. It and the adjoining Terraço restaurant present wonderful river and city views, while the 2017 newcomer Cervejaria Liberdade offes a seafood-focused menu in a sleek, modern space.

Five star luxury in such a central location doesn't come cheap, and rates soar during the summer high season. For more accessible prices, try late May or early October, when prices are lower but weather is generally warm and summer.

Rooms have been recently modernized in a classic-contemporary style, with lots of muted colors and vintage-style armchairs with velvet upholstery. The beds are comfortable, rooms all have flat-screen TVs, A/C, safe, and Nespresso machine (extra charge for coffee in most rooms). All rooms have desks, and suites have a separate living area, as well as access to a VIP lounge on the 9th floor. A new room category-Family Rooms-was added during the 2016 revamp of the hotel, and allows families of up to four to share the same room. Some room and suites have balconies, and all look out over the picturesque city, Avenida da Liberdade, or the hotel's courtyard.

YOU SHOULD KNOW Room numbers were reduced from 306 to 286 during the hotel's 2016-17 remodeling, creatingr more spacious accommodations. 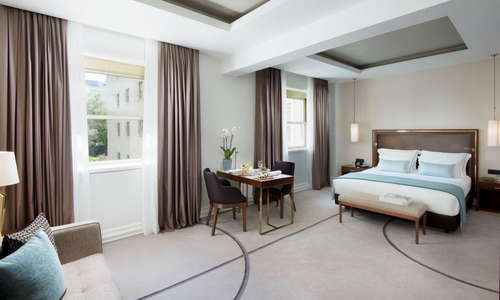 The elegant bathrooms have lots of marble. Big marble fans here. They also have walk-in showers or tubs with overhead showers (suites have both). Amenities are plentiful and high quality, and guests can make use of robes and slippers. 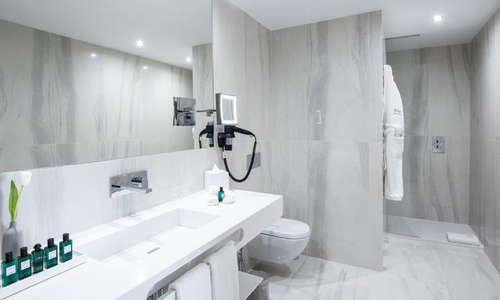 The hotel's huge lobby was once rather dark but has benefited from the hotel's extensive refit. The emblematic retro-chic space now has plenty of natural light thanks to a glass roof, and also has a new lobby bar. 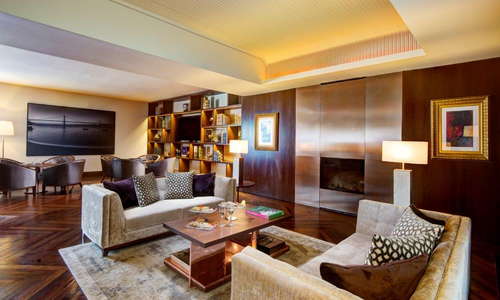 The hotel's outdoor pool, set in a flower-filled garden, feels a world away from the busy streets of downtown Lisbon, and sun loungers add to the blissful ambiance during Lisbon's long, hot summers. 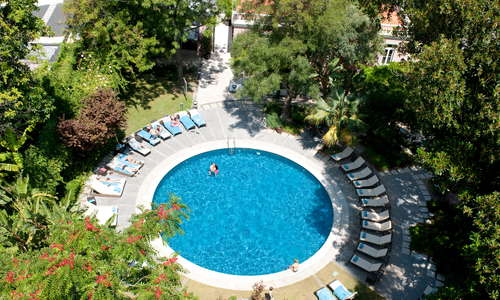 A new spa was unveiled in 2017, and offers a range of massages, holistic therapies, and beauty treatments in a super serene environment. 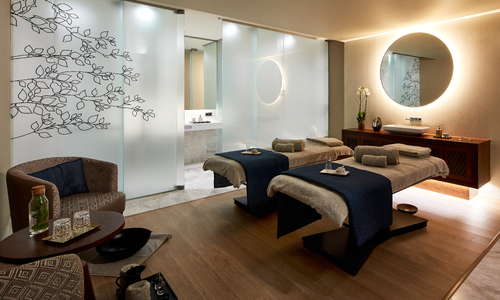 The hotel gained a new fitness center during its 2017 revamp, so guests can now work out on shiny new machines during their stay.

Dining is a strong suit at this hotel. In addition to the well-established Terraço restaurant and seasonal Sky Bar, the 2017 refit saw the opening of Cervejaria Liberdade, which has a focus on Portuguese seafood and fish, while the new Lobby Bar offers light snacks, and the Caffe Liberdade has mouthwatering pastries and cakes.

YOU SHOULD KNOW At the time of writing (June 2017) Terraço was mid-refit and due to reopen shortly. 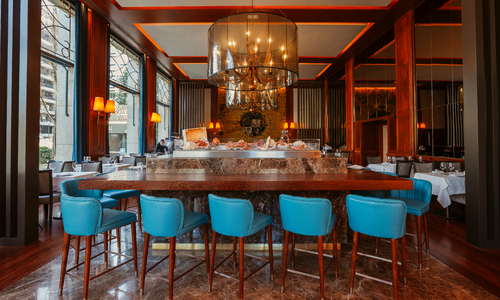 The hotel's Sky Bar was one of the first rooftop bars to open in Lisbon, sparking a city-wide trend, and it remains a favorite place for hip locals to come and sip cocktails while soaking up terrific views over the city. The lobby bar is a more traditional spot, and the light-filled lobby itself is a pleasant space to relax and unwind over a glass of Portuguese wine (bar staff are happy to advise). 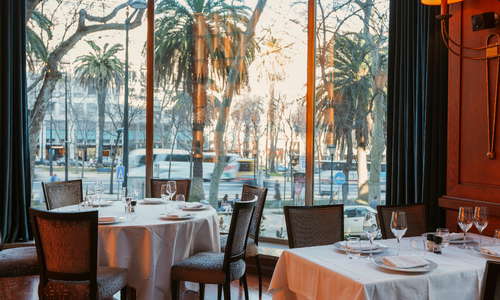 Avenida metro station is just a couple of minutes' walk from the hotel, and has connections to the airport, which is less than eight miles away and can easily be reached by taxi. Buses pass along the busy Avenida, but this flat part of the city is also pleasant to explore on foot-it's a short walk to Chiado and the Baixa, and the waterfront is also within easy walking distance. The hillier parts of the city, including Alfama and Bairro Alto, can be reached on foot, but the hills can be taxing in the heat, and visitors may well prefer to take a cab or even a tuktuk.

There's no shortage of opportunity for fine dining in this upscale part of town. Visitors can sample the dishes that made chef Jose Avillez a Portuguese household name at the double-Michelin-starred Belcanto (20-minute walk or 10-minute cab ride), while A Cevicheria (10-15 minute walk) is one of the hottest spots in town, offering ceviche made from the freshest, locally sourced fish, and an excellent Pisco sour to wash it down or to while away the inevitable wait for a table.

Sipping a drink al-fresco at one of Lisbon's many outdoor kiosks is one of the most enjoyable ways to pass an hour or two in the city, and there are no less than seven such spots on Avenida da Liberdade. The most famous is O Melhor Bolo do Chocolate no Mundo (5-minute walk) whose name translates as "the Best Chocolate Cake in the World", and offers cocktails and wines alongside its legendary slabs of chocolate cake (gluten-free visitors rejoice--it's flourless!). Also worth a visit is the intriguing Pavilhão Chinês--a bar housed inside a museum-like building filled with antique toys and other curiosities.

This grande dame has received a major facelift, and is once again one of Lisbon's most elegant hotels. The location is perfect for sightseeing, shopping, drinking, and dining, and the hotel's rooftop bar is one of the city's hottest summer hangouts. The gardens and pool are a breath of fresh air during the summer, and the new-look rooms are spacious and comfortable. 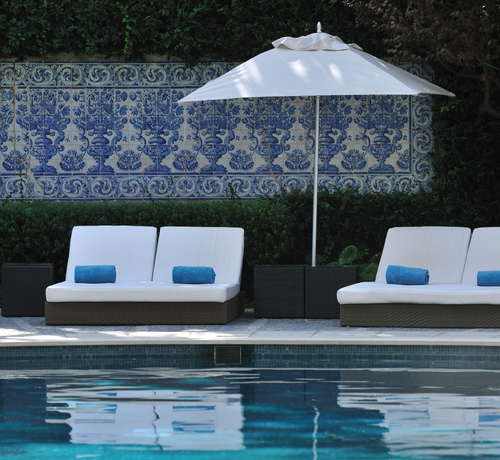 #2 These Are Lisbon's Best Hotel Bars 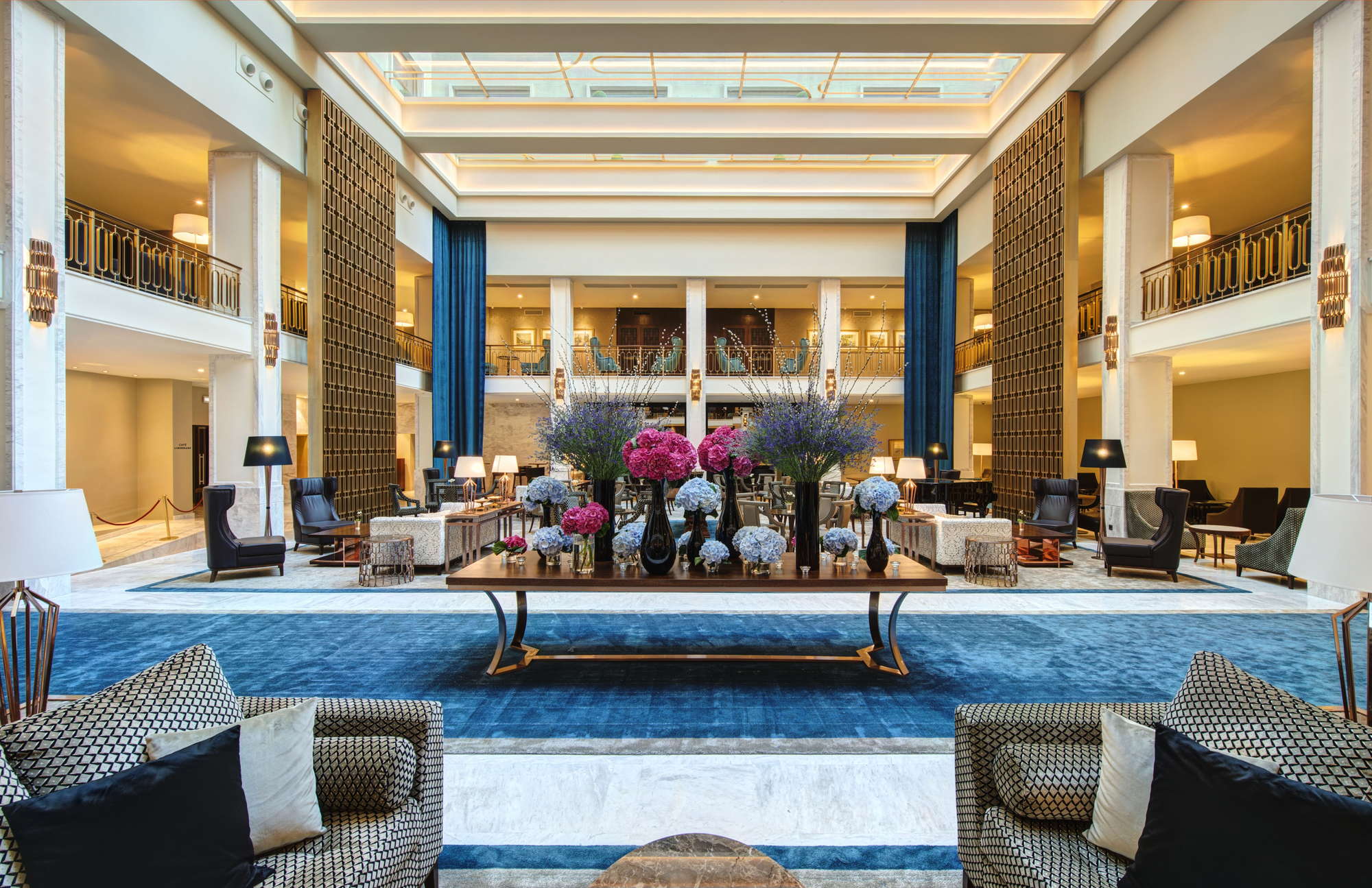 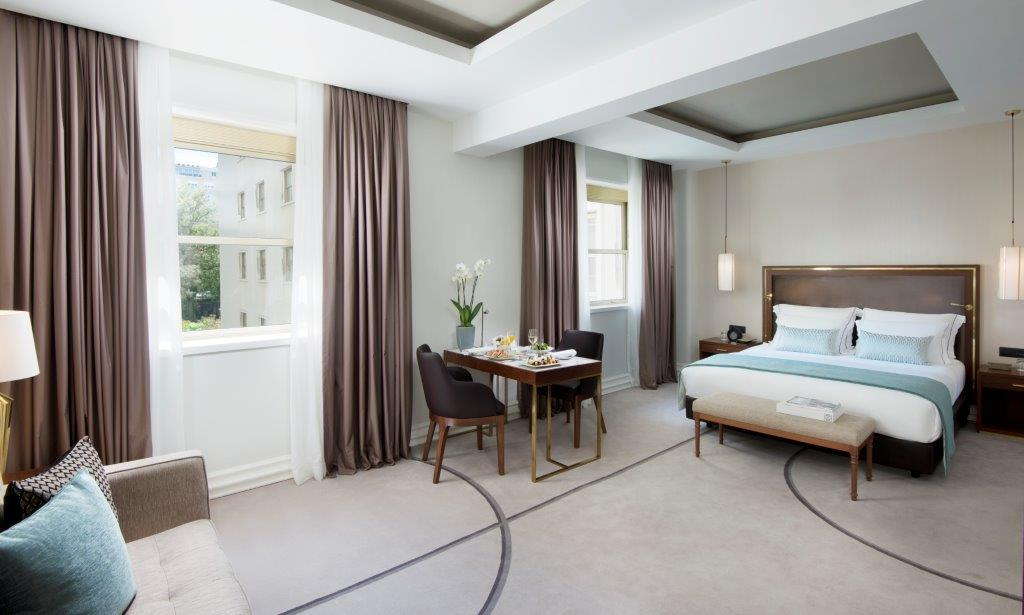 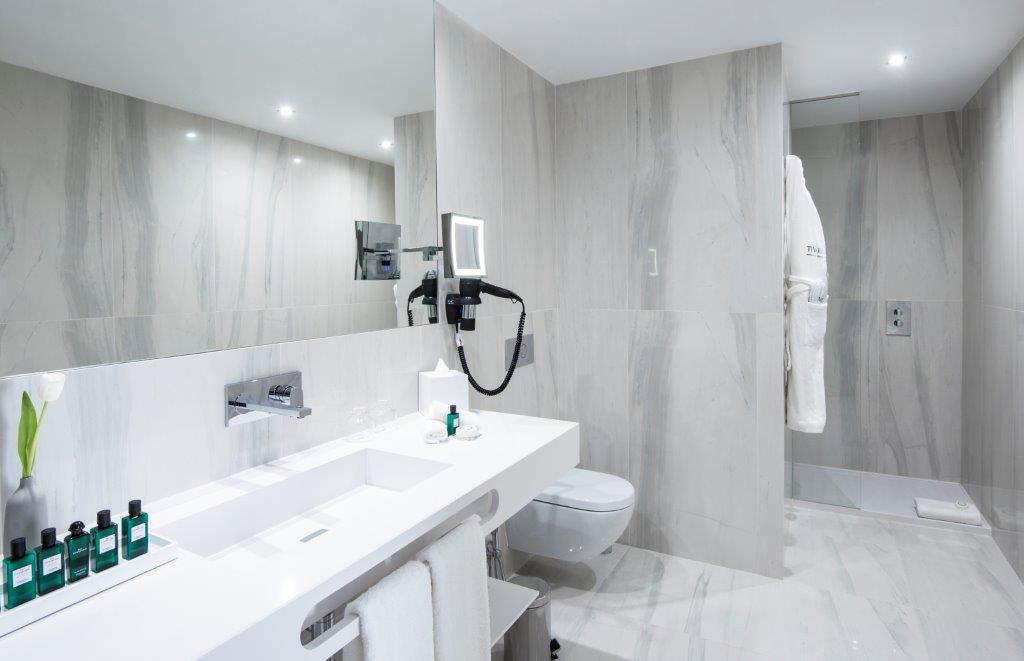 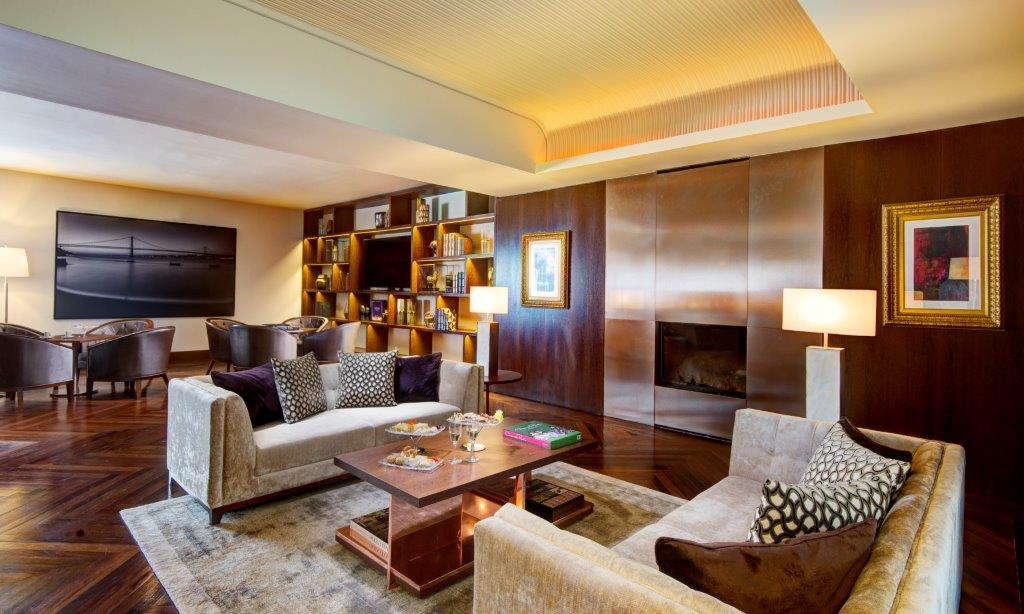 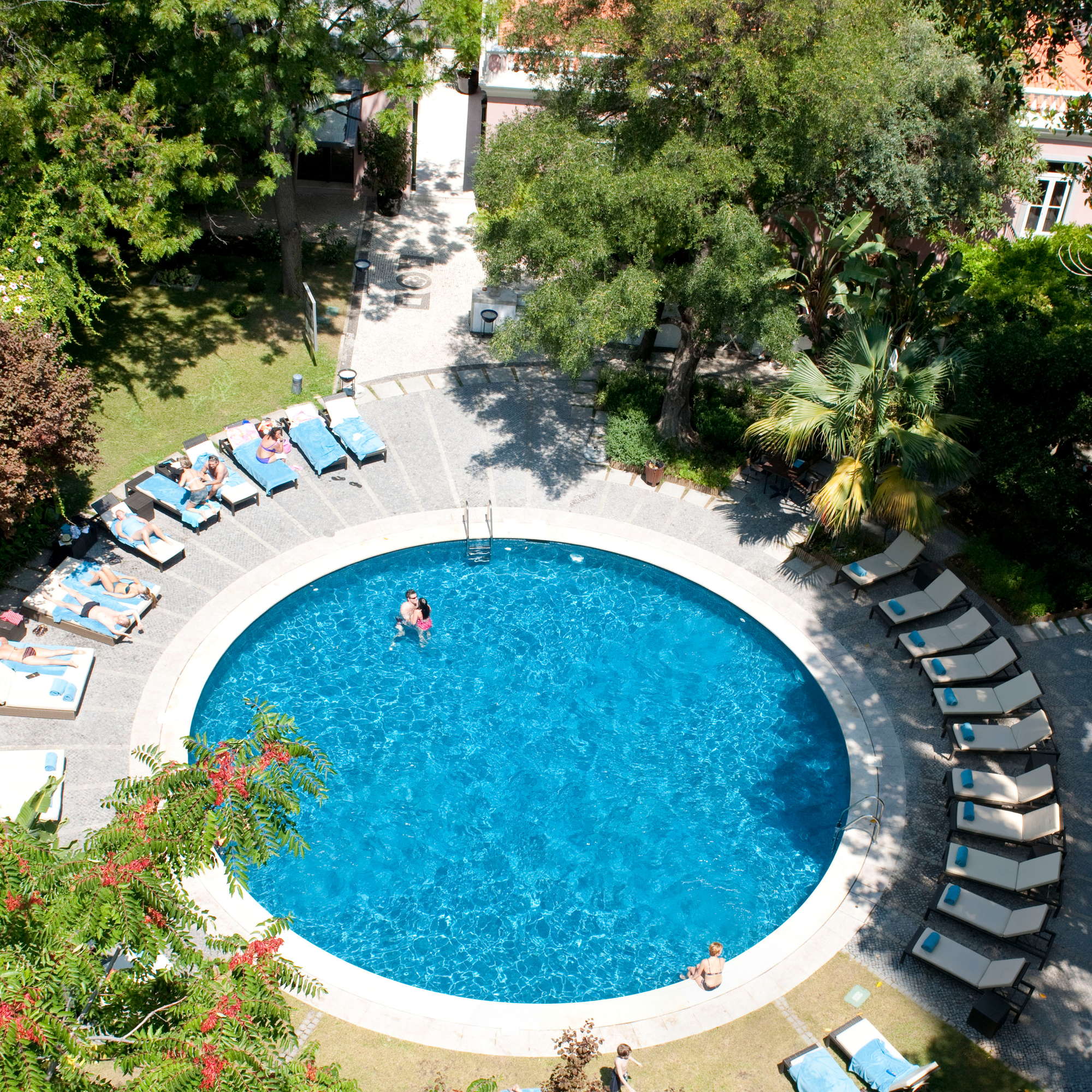 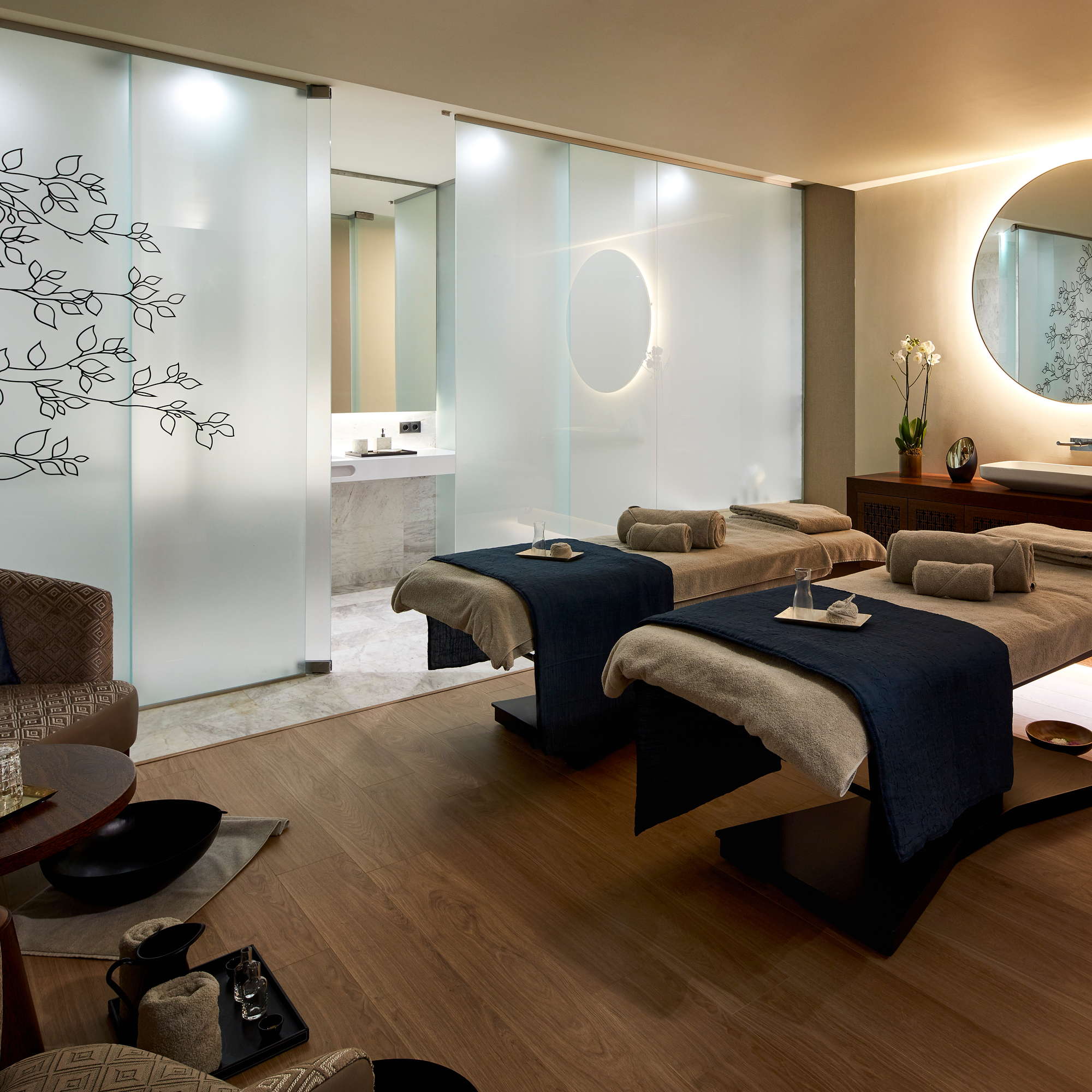 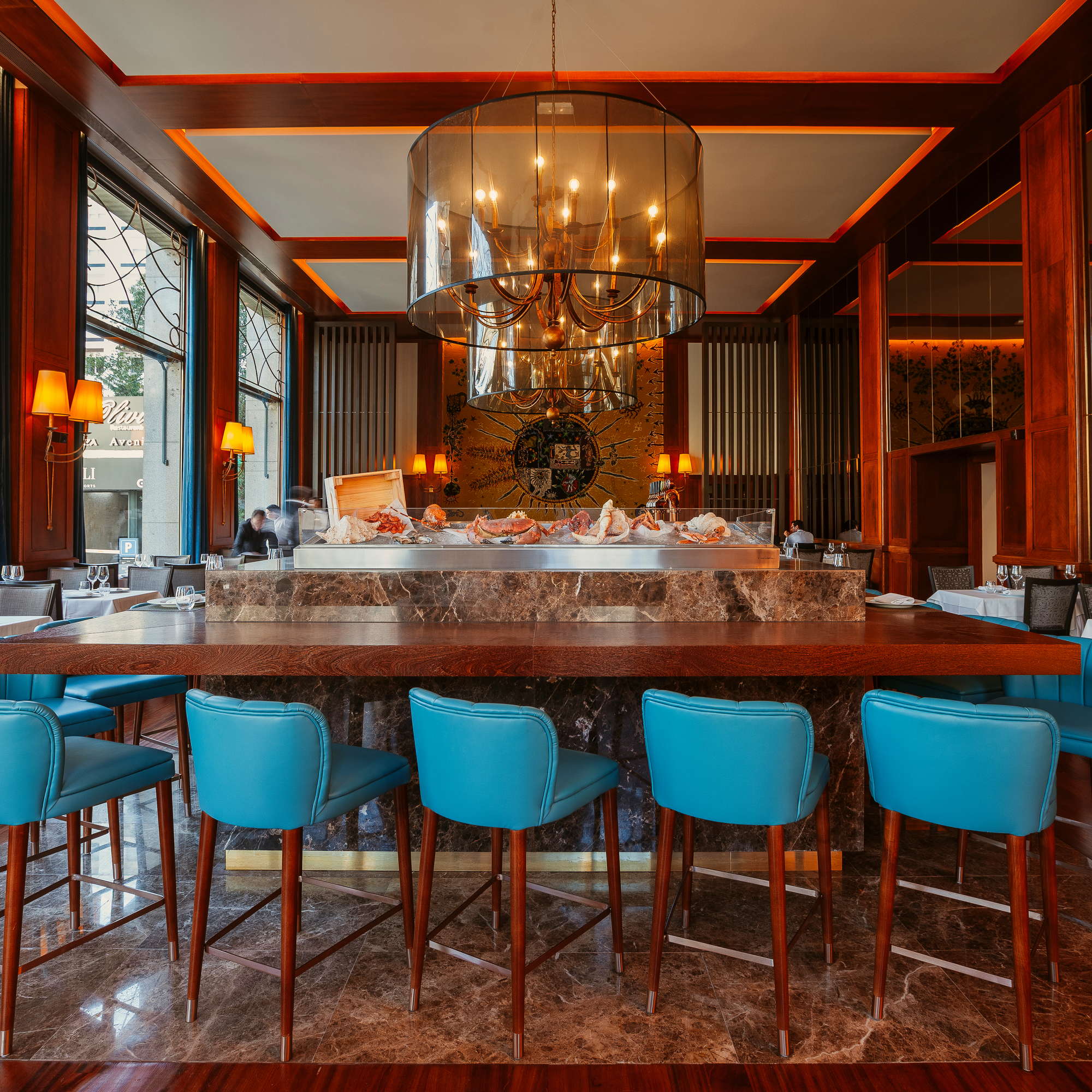 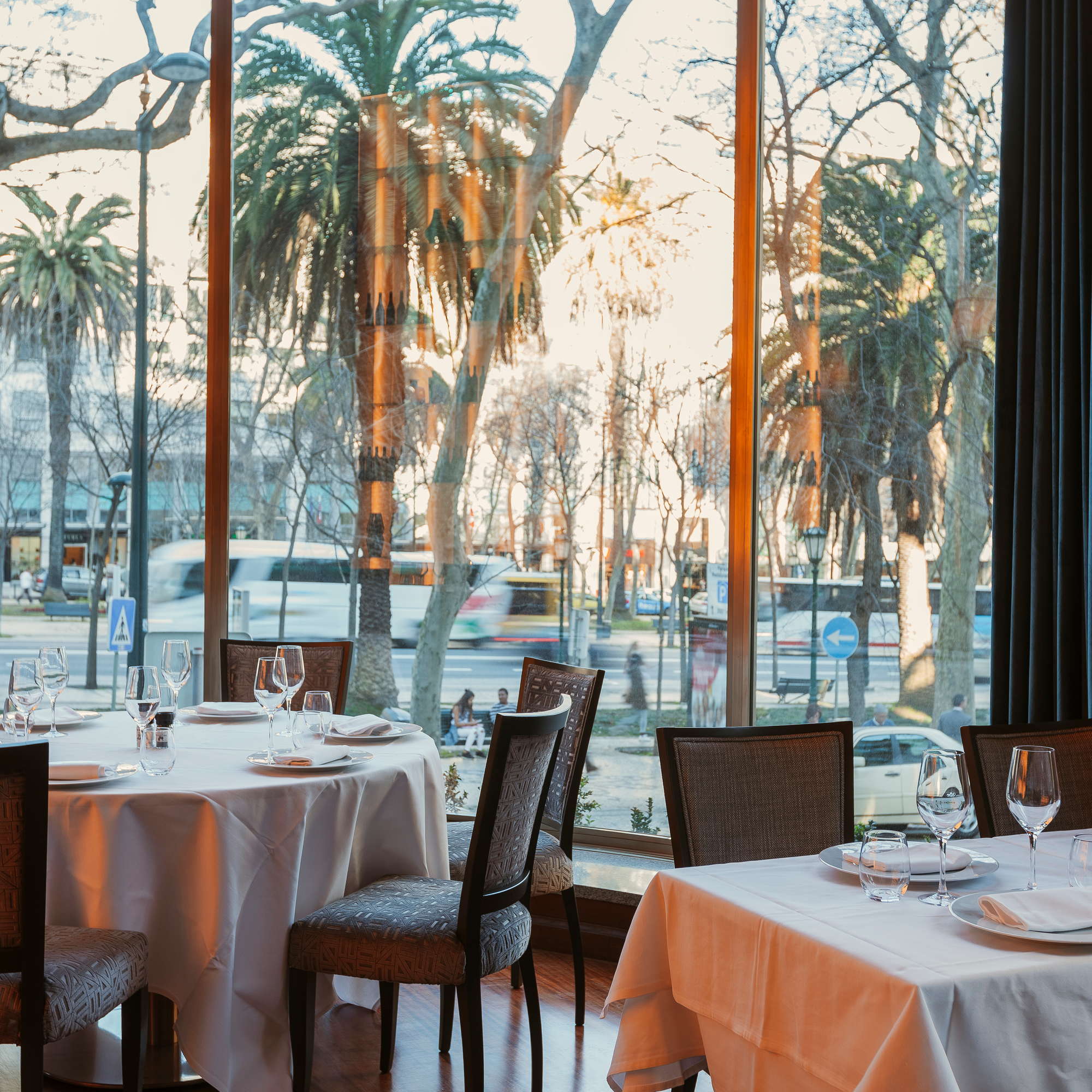