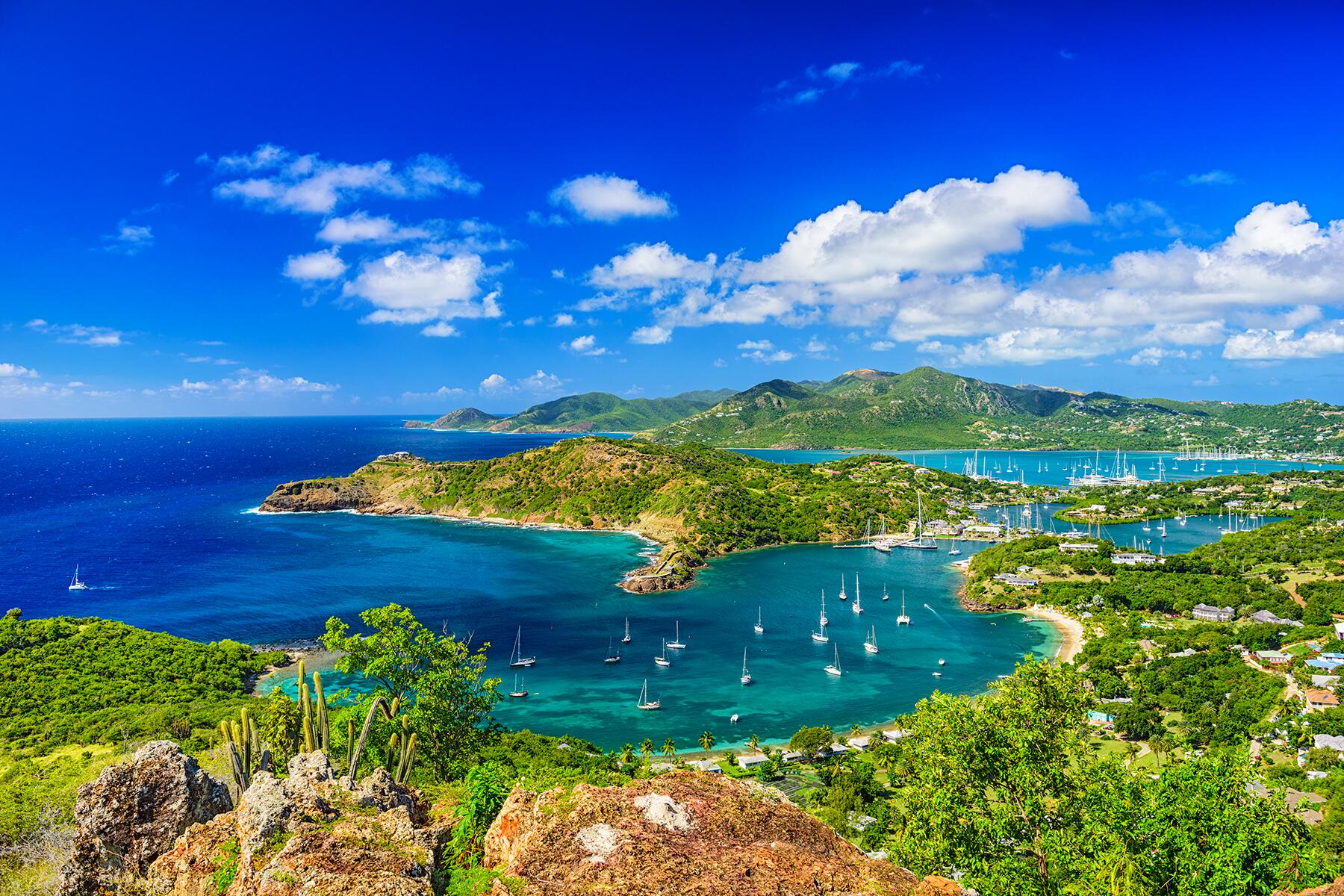 Tired of going on vacation only to be told you should’ve been there 10 years ago? Then get to Comporta, Portugal NOW. Quite possibly Portugal’s best-kept secret in the sand, Comporta has been compared to everything from Uruguay to Ibiza to St. Tropez before the cruise ships, crowds, and Kardashians descended. Which is not to say the celebs aren’t here: Madonna, Christian Louboutin, and Phillipe Starck all have hideaways here, but thanks to strict zoning laws protecting the area’s dunes and nature reserves, they remain just that—hidden away. Here’s how to plan the perfect trip to this holidaymaker’s heaven before it gets name-dropped in a rap song.

From verdant green rice fields and dune-backed beaches to the short, scrubby cork trees and umbrella pines lining the sandy roads, Comporta sports an effortless, laidback beauty. As part of the Sado Estuary, Comporta is also home to a diverse group of birdlife, including Kool-Aid colored flamingos, grey herons, and gawky storks.

In addition to the Sado Estuary, the low-key vibe of Comporta can be credited to the Espirito Santo family, Portugal’s largest banking lineage, who bought up city-sized swaths of the area in the 1950s for the site of their summer vacations.  After being exiled from doing business in their homeland for decades following the Carnation Revolution, the Espirito Santos returned to Comporta in the early 1990s, pouring their money into the area’s infrastructure and rice and wine production. Their ownership of the area kept development to a minimum until 2014 when the property was seized by the state after the family business, Banco Espirtio Santo, had to be bailed out amid allegations of fraud and money laundering.

What’s commonly called Comporta is actually a collection of seven villages and three dune-backed beaches, each with its own barefoot chic seafood restaurant (or two) and, mercifully, not much else. The area’s namesake beach also boasts a namesake restaurant, Comporta Café, serving seafood lunch and suppers on a mahogany deck overlooking the ocean. For a more casual meal, grab a seat on one of their oversized Adirondack-esque chairs, stick your feet in the sand, and munch on cod fritters while the stellar sunset turns your vinho verde wine pink.

Where the Instagram influencers go to ‘gram, this beach is home to Sal’s, a hip, nautical-themed seafood restaurant with wooden whitewashed walls and an eclectic array of bric-a-brac in vibrant colors. It’s the kind of place that just begs a crisp white outfit and a straw hat. Sal’s serves local wines, fresh seafood, and an array of traditional rice dishes.

Got kids? Head to Praia do Carvalhal. With Restaurante O Dinis serving the most casual of Comporta’s beachside dining, Carvalhal also has two small children’s playhouses right off the restaurant’s deck. Parents can enjoy a leisurely lunch while the kids get some shade and everybody gets some space. It’s just the ticket to make a parent’s vacation feel like an actual vacation.

Make your way inland and you’ll find the ubiquitous whitewashed and terra cotta-roofed cafes and shops that make up any Portuguese town, but like everything else in Comporta, the luxury lurks incognito. Step inside and you’ll discover sophisticated restaurants like Museu do Arroz, a dining institution housed in a former rice silo, and the progressive-palate minded Cavalariça, churning out innovative dishes in an old horse stable.

When the mini mercado (Mercearia Gomes) stocks champagne and caviar, you know you’re among the “finer things in life” crowd. For beach-friendly interiors, RICE sells an eclectic mix of patterned throw pillows, light fixtures, coffee tables, and more. Concept shop Lavanda will help you dress the part in billowy scarves, flowing dresses, straw hats, and swimsuits for men and women. In the summer months, they even open a bar to help you stay hydrated while you shop.

Comporta’s charm lies in its effortless ability to proffer pampering without opulence. It’s going to cost you to get this down-to-earth, but if money’s not an issue, you’ll have some fun choosing between an abundance of modern beach houses for rent or a traditional hotel. For a boutique experience, stay at Sublime Comporta, offering a mix of villas and suites framed in teak and glass and outfitted with gauzy white curtains and plush white bedding. At Casas na Areia homage is paid to Comporta’s fishing roots with four reed and thatch-roofed structures (to be rented as a whole) featuring a sand floor living room and a minimalist swimming pool.

For those looking to rein in the wallet a notch, renovated fishing huts can be found on Airbnb for a reasonable price. With a large pool and candy-colored units fanned around a grass courtyard, Casas da Comporta is a good choice for families. For those willing to forgo the frills, Alojamento Costa Azul charges reasonable rates for clean rooms and a terracotta floor to wick away sandy feet.

The sea is the star of the show here, but if you tire of the perspective offered by your beach blanket, Cavalos na Areia leads horseback rides from rice paddy to beach. Carvalhal Surf School offers surf lessons as well as surfboards, stand up paddle boards, and bicycles for rent. There’s also a boutique selling swimsuits, sunglasses, sandals, and more. To stretch those sore muscles Comporta Yoga Shala hosts daily yoga classes in a screened-in-deck with 360-degree views.