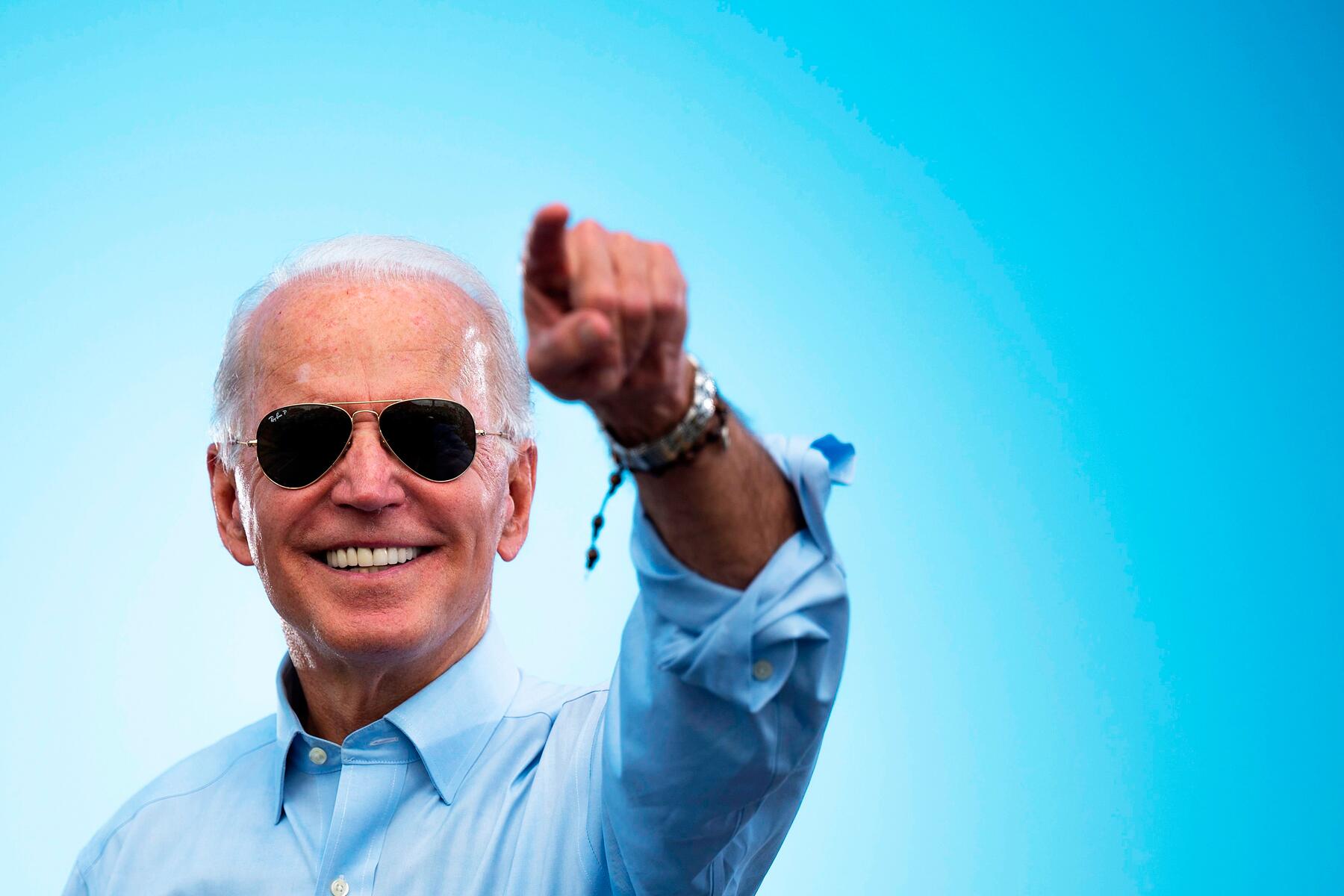 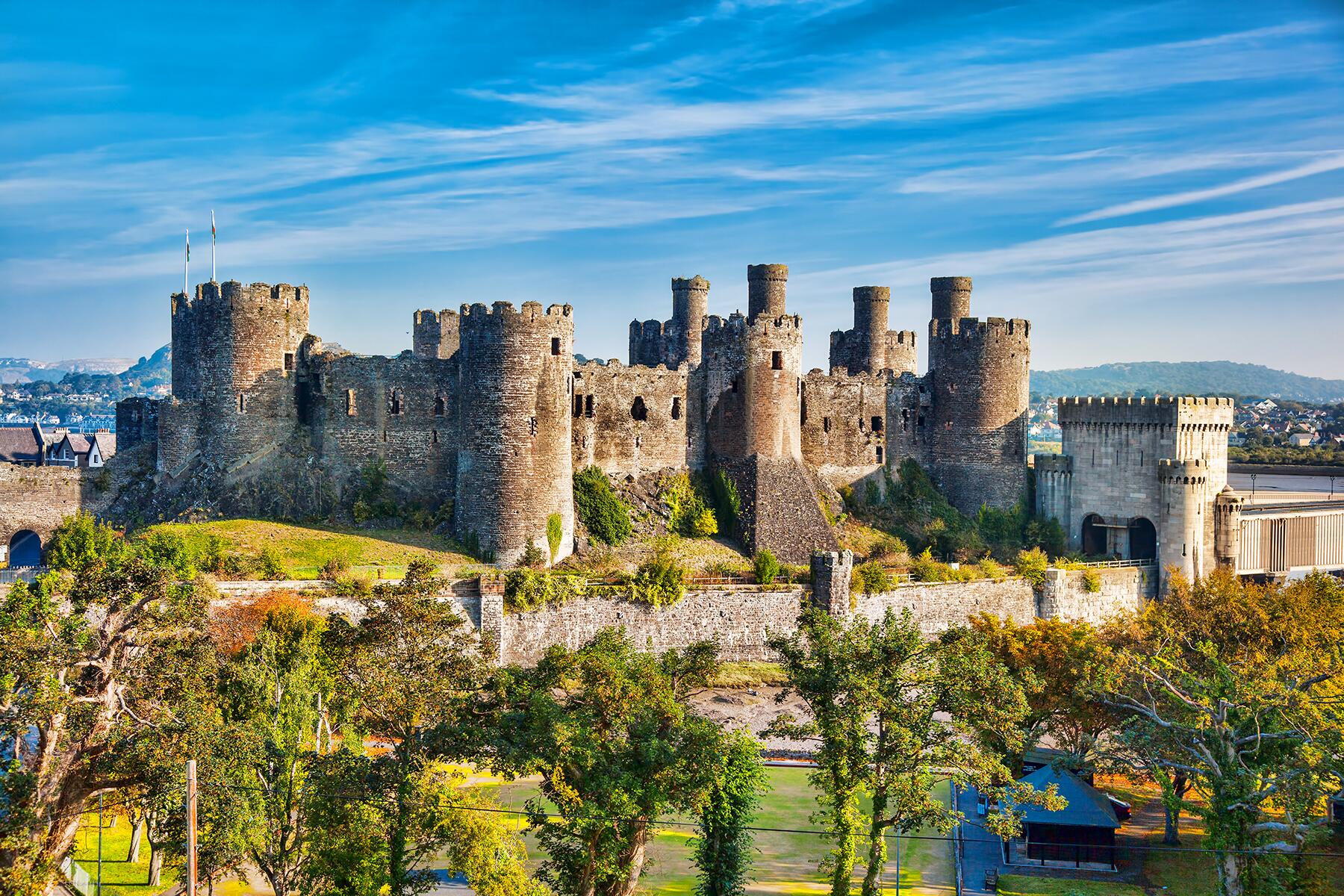 Get the most out of your Amsterdam visit by walking, biking, or boating with people in-the-know.

Though Amsterdam’s compact size makes it a manageable town to discover on your own, a guided tour is a great way to find out more about topics that interest you and to meet like-minded travelers along the way. Whether your passion is food and drink, architecture, street art, or history, there’s an Amsterdam tour that meets your needs. Since Amsterdam is best seen by water or bike, an Amsterdam canal tour is also a must, and biking can be less intimidating when you’re part of a small group. No matter which you choose, any of these 10 Amsterdam tours will leave you with a better understanding of both the city and the Dutch culture.

Cruise the canals while also doing good on the two-hour Plastic Whale Plastic Fishing expedition. On an eight-person boat, you’ll get a net attached to a pole along with gloves to help “fish” the plastic you come across out of the waters. The plastic is then recycled and used to build boats, like the one on which you’ve sailed, as well as stylish office furniture. Though this isn’t a sightseeing tour per se, along the way you’ll hear about the history of Amsterdam and the canals. You’ll end the boat ride knowing that you’ve left Amsterdam in a better place than when you came.

INSIDER TIPThe boats sail every day from spring till fall but less often otherwise, so check the schedule online to see when they’re departing.

The friendly and relaxed small group walking-and-eating Hungry Birds tours are led by locals who call themselves “Mother Birds”; they specialize in taking visitors to places where they’d bring their own friends. Many of the food stalls and shops where you’ll stop for a nibble are businesses that have been in the same family for generations. Those new to Dutch cuisine should try the five-hour Hungry Birds Daytime Original Tour, where you’ll sample such specialties as herring, poffertjes, stroopwafels, and Indonesian and Surinamese snacks. Other options include an eating tour in Amsterdam East, an evening tour, and a Sunday morning tour.

INSIDER TIPCome hungry, as even though the individual bites of food you’ll be sampling are manageable, the total amount of food will fill you up.

See art on the streets of Amsterdam that you’d never discover otherwise on the Alltournative Street Art and Alternative Amsterdam Tour. A guide who’s part of the local scene will tell you about the history of graffiti and street art in Amsterdam, from the culture of protest art in the 1960s to squatters in the 1980s to the modern-day melding of graffiti and street art, as he points out cool street art examples throughout the city. The tour starts in Spui square and covers a lot of ground over about 2.5 hours, so be sure to wear comfy walking shoes.

The Nazis occupied Amsterdam from 1940 to 1945 and, as in the rest of Europe, Jews were persecuted; only 27% of Dutch Jews survived by World War II’s end. The sobering three-hour History Walks Amsterdam in World War II Walking Tour takes you to Amsterdam locations that played a prominent part during this dark time, looking at both resisters and collaborators, the 1945 shooting at Dam Square, and liberation by the Canadians, amongst other topics. The knowledgeable guides will have you looking at iconic Amsterdam locations in a whole new light.

INSIDER TIPTours are scheduled upon request for a minimum of two people, so email them when you know what dates interest you.

Sure, you could take a touristy one-hour canal cruise—or you could sail in style on an early 20th-century wooden boat while dining by candlelight. As you float along the city’s famed waterways for nearly three hours, Amsterdam Jewel Cruises serves up a three-course dinner in a romantic setting. Since the boat holds a maximum of 20 people—adults only, no kids allowed—you’re guaranteed great views of the scenery. Plus, there’s a full bar on board if you’d like something to accompany the fine cuisine. Cruises run on Thursdays, Fridays, and Saturdays starting at 7:30 pm.

Related: The Best Hotels With Canal Views in Amsterdam

If you want to do as the Dutch do and give biking a try while in Amsterdam, the We Bike Amsterdam City Tour offers guided small-group bike rides—with no more than 11 people—through off-the-beaten-path areas of the city. The bike tours last about three hours, leaving in either the morning or the afternoon, and also hit popular Amsterdam sights like Westerkerk, Vondelpark, and Museumplein. Bikes are provided, and kids are welcome; if they can’t yet ride their own bike, the company will provide a bike seat so they can ride along with you.

Architecture Tours’ guided tours are led by professional architects, which means they’re qualified to offer expert commentary on the Amsterdam buildings that intrigue you. Though all tours are private and can be customized to your interests, their Amsterdam Architectural Guided Tour generally visits structures on the new waterfront and NDSM, as well as buildings from the Amsterdamse School of the early 20th century. They can even arrange access to the inside of buildings if you so desire. It’s a great way to discover more about the history and future of Amsterdam’s rapidly-growing cityscape.

Geared toward beer lovers who want to go beyond the tried-and-true Heineken, the Brews and Tales Amsterdam Craft Beer Tour stops inside brown cafés, pubs, and microbreweries to sample some of Amsterdam’s finest local brews, accompanied by Dutch snacks to soak it all up. The 3.5-hour-long tour runs on Friday and Saturday nights and is limited to eight people, so you’re also bound to make a few new friends along the way. In between sipping, Brews and Tales gregarious owner/guide shares stories of Amsterdam’s history and beer culture, plus provides suggestions for other fun places to visit while you’re in town.

The formerly working-class Jordaan is one of Amsterdam’s most vibrant neighborhoods, though some of its delights, such as hidden courtyards and artists’ studios, are not immediately visible to the casual tourist. The ARTTRA Jordaan Courtyards Tour takes you behind the scenes to see churches, small shops, brown cafés, and, yes, courtyards (called hofjes in Dutch), on a walking tour led by an art historian. Tours are private and scheduled upon request. ARTTRA also offers art historian-led walks to explore modern art galleries, the Dutch design scene, and other interesting Amsterdam sights.

INSIDER TIPGuides are paid by the hour, so bring some friends along to keep costs down.

If you’re curious about Amsterdam’s infamous Red Light District but want to be respectful of the sex workers there, the Prostitution Information Center Red Light District Walking Tour is a worthy option. The 1.5-hour tour, led by a current or former sex worker, leads you around the De Wallen district and offers a unique perspective on Amsterdam’s sex industry. Small group tours are held on Wednesday, Friday, and Saturday at 5 pm—reservations are encouraged, though not required—or you can contact the Prostitution Information Center (PIC) to set up a private tour at another time. The non-profit PIC, started by a former sex worker, makes a wonderful stop before or after a tour to learn more about the Red Light District’s history and future. Note: Amsterdam is currently deciding whether to further limit group tours of the Red Light District, so check with the PIC for the most current information.