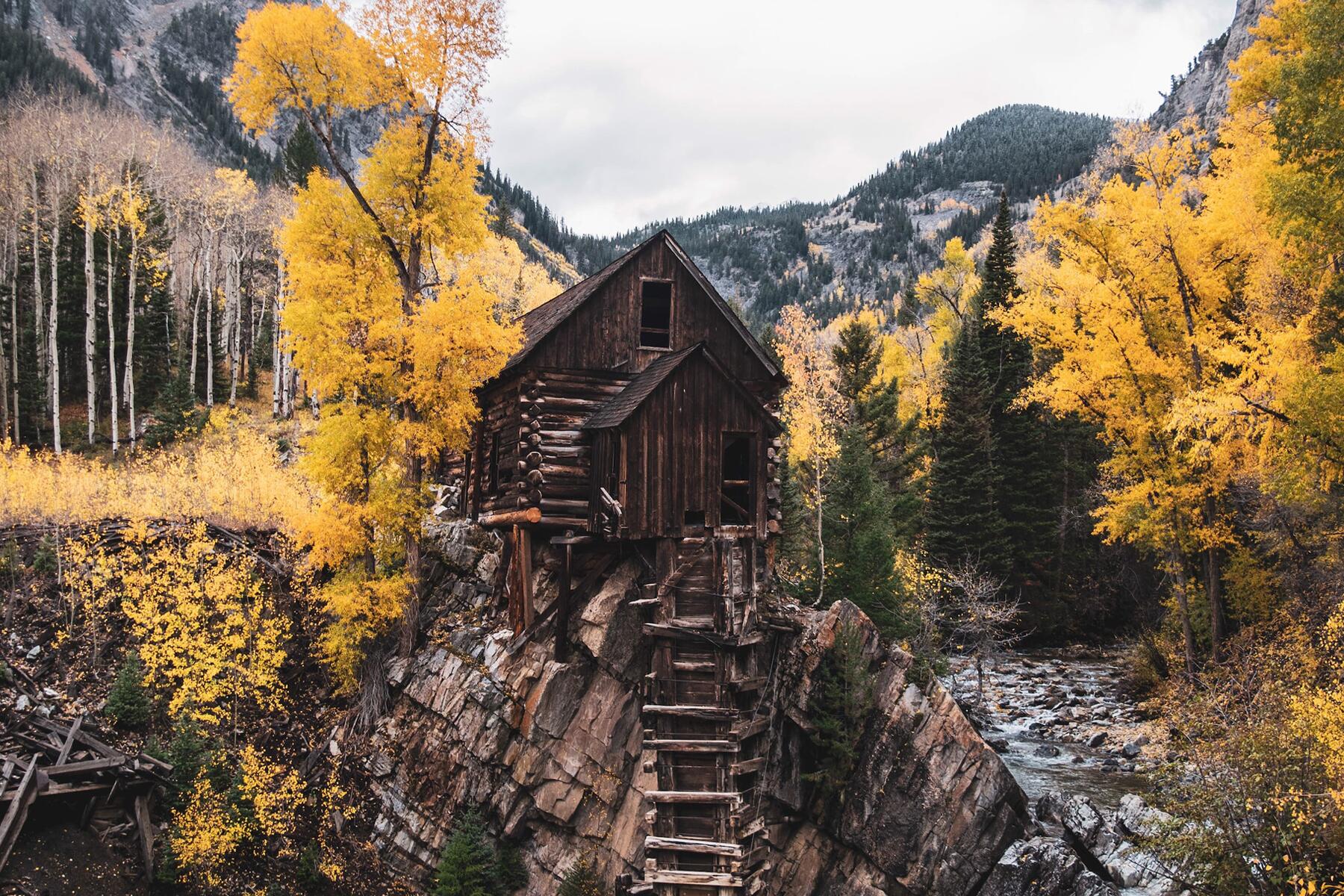 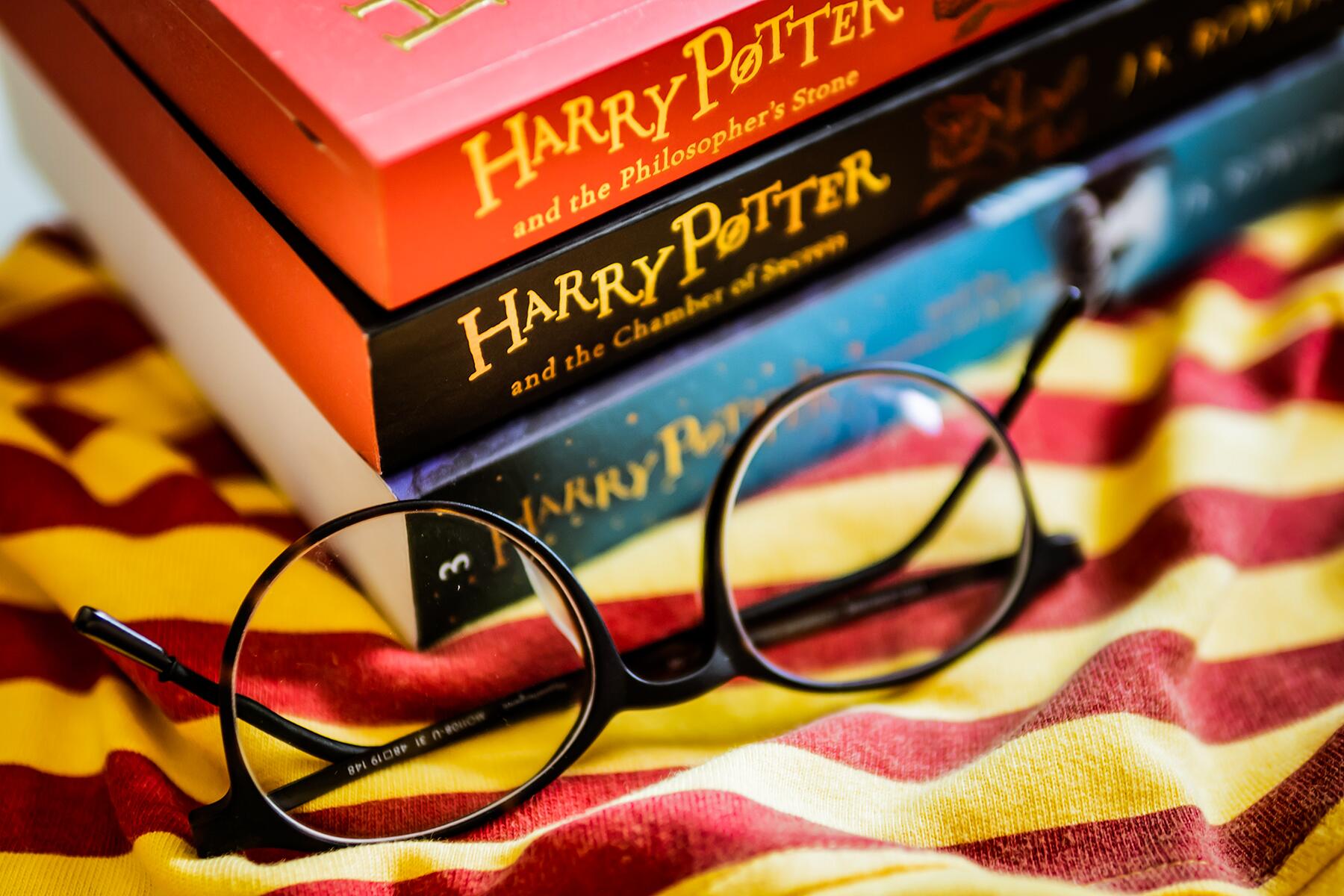 After her beloved book was adapted for an HBO series, Elena Ferrante’s fans are exploring the sights that appear on page and screen.

In HBO’s eight-part adaptation of Elena Ferrante’s first novel My Brilliant Friend (L’Amica Geniale), viewers follow the childhood friendship and rivalry of Elena and Raffaella (nicknamed Lenù and Lila). Growing up in the tough and gray Rione neighborhood just to the east of Napoli Centrale station, the girls create a strange yet strong bond amid unrelenting family dramas, class rivalries, and Camorra-mob violence. But eventually the vibrancy of the city and the shimmering bay open their eyes to life beyond the Rione. Those caught by Ferrante Fever can easily retrace Lenù and Lila’s steps through post-war Naples.

The novel’s gray and oppressive Rione quarter is a suburb with austere tenement blocks—many believe that the Rione Luzzatti was Ferrante’s inspiration. Take the Metropolitana Linea 2 train east of Napoli Centrale to Gianturco station to walk through the “tunnel with its three entrances” that Lenù and Lila pass through on their childhood escape that ends in a deluge and disappointment. Tours take Ferrante readers to familiar haunts: along the main drag Lo Stradone, La Sacra Famiglia church, and Andreoli Public Library. Although no filming for the miniseries was done here (a set was created at Marcianise Studios in Caserta) Rione Luzzatti definitely inspired its design, layout, and feel.

In Episode 4, Lenù gets her first taste of life outside the Rione and glimpses the splendor of the Neapolitan Riviera. After her father attempts to get Lenù a job at the Tribunale (courthouse), they walk to the waterfront at Via Nazario Sauro. On seeing the sea, Lenù walks dazed through the busy traffic to the sidewalk promenade of Lungomare and talks of being transfixed by her first view of the shimmering Bay of Naples.

In the novel the girls see how the other half lives when they get dressed up and join Carmela, Pasquale, and Rino for a Metropolitana trip into the Centro Storico. In the TV adaptation the girls get off a handsome green 1950s bus at Piazza Plebiscito, then stroll beside Palazzo Reale past a line of statues of Neapolitan rulers with their bulbous paunches and array of swords.

INSIDER TIPGet a feel for Neapolitan high life by grabbing a coffee and sfogliatella pastry in Gran Caffè Gambrinus.

Chiaia and the Galleria Principe

Continuing this evening passeggiata (stroll), the group walks along Via Toledo and around Chiaia, ending up in Piazza Amedeo. For the small screen, the action is transferred to the elegant, glass-canopied Victorian shopping mall Galleria Principe (warning: it’s less swanky in real life today and sits beside roaring traffic opposite the Museo Nazionale). Look out for the many realistic period features, including the original 1950s font for Totocalcio soccer betting in the Sali e Tabacchi tobacconists. It’s here among the well-heeled Neapolitans “who look like mannequins” that Lila and her brother Rino are cruelly labeled cafoni (hicks) by locals.

By the end of Episode 5 there is a hint that the gloom and menace will lift (albeit momentarily) as Lenù walks in the summer haze with her mother along the old quayside of Molo San Vincenzo overlooking Castel Nuovo and Castel Sant’Elmo. Lenù waves to her mother from the top deck as the boat sets off on her first trip over water, away from home and the Rione. The summer job helping at the Incardo family villa will change her life and mold her future relationships.

In blue-tinted Episode 6, Lenù’s bittersweet yet liberating Ischia adventure begins. Initial shots frame the outline of Monte Epomeo as the small ferry approaches Ischia. Disembarking at Ischia Ponte, she encounters the shouts of hotel hawkers, postcard peddlers, and taralli sellers with the Castello Aragonese in the distance. It’s here on Via Luigi Mazzella, by the pastel-colored fishermen’s dwellings, that Lenù boards a bright blue bus for Barano on the southern shores of the island.

INSIDER TIPBook a quayside table at a harbor restaurant like I Ricci and combine crunchy frittura di Mare with a cool Peroni alla spina beer on tap.

At Nella Incardo’s Barano villa, Lenù begins to blossom. The scenes are filmed on a flower-filled Barano terrace overlooking the lush hills of the L’Isola Verde (Green Island). The vibrancy and freedom of this new life outside the Rione is symbolized with lots of splashes of blue: Lenù sports a 1950s blue swimsuit on the beach at Barano and, on entering the water, she recalls the sweet sensuality of swimming in the sea at Coroglio.

Continuing Lenù’s coming of age summer in Ischia, there are more emotionally fraught scenes when in August (the traditional Italian holiday month) the Sarratore family arrives. Lenù experiences more complex emotions, a disturbing assault, and the resulting heap of relationship themes. After an evening passeggiata with a gelato-slurping scene by Ischia Ponte, there’s a moonlit walk on the dark volcanic sand of Maronti Beach that culminates in a heart-to-heart chat between Lenù and Nino Sarratore.

Lenù’s takes a job babysitting the stationery shop owner’s daughters, which takes her to the picturesque Posillipo bathing establishment of Sea Garden. This popular spot near Mergellina port in Naples first opened in 1840 and is alleged to have been a favorite spot of Lord Nelson and his lover Lady Hamilton. Among the colorful umbrellas and beach huts and the half-ruins of the honey-hued 17th-century Villa Donn’Anna, Lenù frolics in the sea, reads novels, and explores her sexuality with Antonio.

Toward the end of the novel and TV series, Lila, accompanied by her pals Lenù, Pinuccia, and Maria, heads to a shop to try on wedding dresses on one of Napoli’s main shopping streets. Corso Umberto I, nicknamed “Il Rettifilo” (The Straight Line) is a broad and long street that connects Piazza Garibaldi with Piazza Municipio. Today Corso Umberto I isn’t the calmest, or the chicest, Neapolitan shopping street, with its cut-rate boutiques that blare pop music that is popular with ragazzi (teenagers).