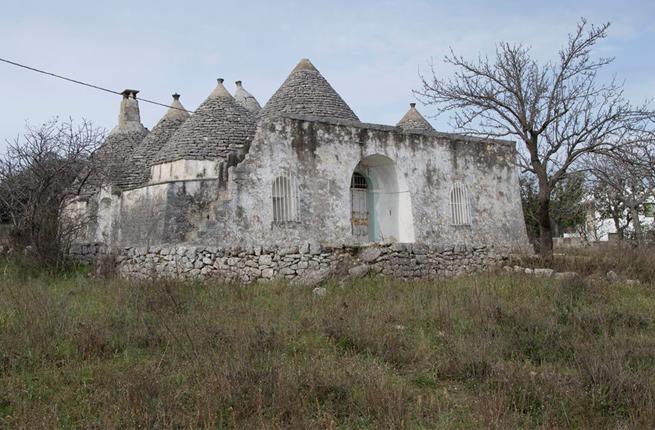 What would you do with a vacant schoolhouse in Puglia, or a secluded tower in Spoleto? Across Italy sit numerous unoccupied ancient buildings, from 11th and 13th-century castles to farmhouses—and they could be yours for free. 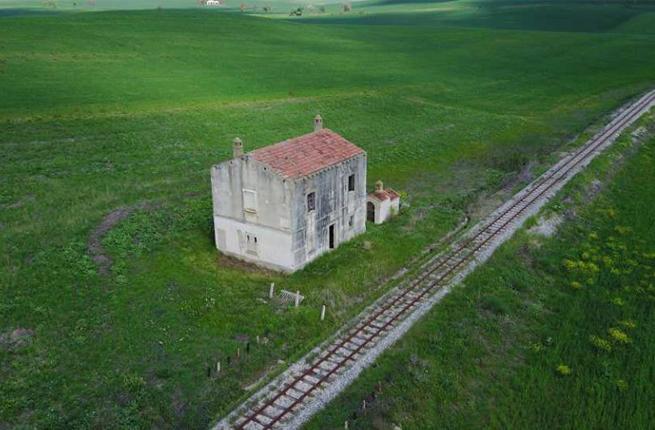 The country’s State Property Agency and Ministry of Infrastructure and Transport are leasing 103 of these historic buildings to savvy entrepreneurs who can present a detailed plan of how they’d convert them into tourist facilities. Once your application is accepted, leases can vary from nine to 50 years, with the option of renewing after the first nine years. 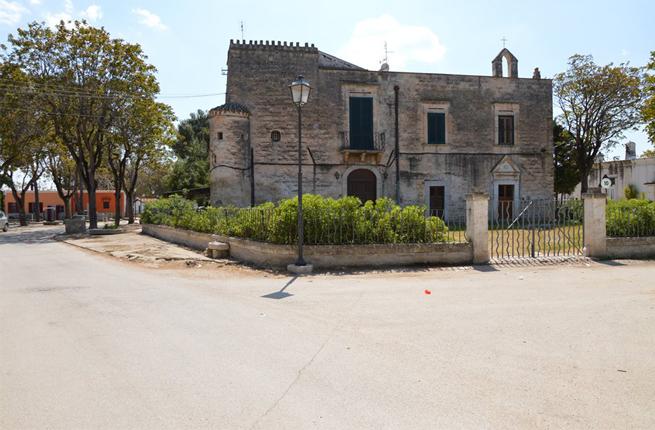 Located on bike paths as well as historic and religious walking routes, properties like a summer home along the Via Francigena, or the 11th century Castello di Blera in Lazio (near Rome) are not exactly located in tourist destinations, which is precisely the idea. The Italian government wants to encourage tourism in more remote places rather than in overcrowded cities like Venice. It’s not the first time the country has had a bid like this: in 2016, it was announced that tourism to Cinque Terre (a UNESCO world heritage site) would be controlled via a purchasable Cinque Terre card, which allows access to the site, though the number of available cards per day would be limited (currently it’s not necessary to purchase a ticket to enter, but it is encouraged); in 2015, stone houses in rural parts of the country were similarly auctioned off (that time for a steep €1) to stimulate growth in severely underpopulated regions. 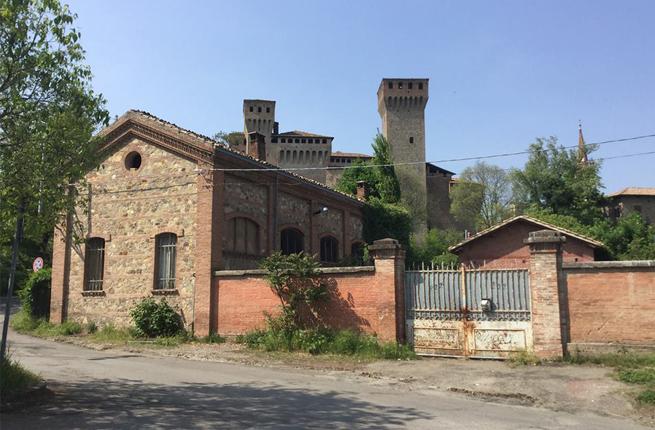 The full list of properties is available here (it helps if you can read Italian). Read more in Italy’s The Local.