Arts & Culture Jennifer Simonson Over the Past Decade, a Vibrant Little Havana Has Developed in This City (and It's Not in Florida)

You may be familiar with tales of elves and trolls, but Icelandic lore is so much more than that.

One of the best aspects of Icelandic mythology is how pervasive it is in modern culture. A widespread belief in elves is often cited as proof of Iceland’s affinity for the supernatural, as is the revival of the ancient religion Ásatrú. Norse mythology accompanied those first intrepid Vikings more than 1,000 years ago, and plenty of stories have joined the Icelandic Eddas and Sagas since that time to fill the time during cold dark winters. From small tales to tall tales, Iceland has a rich library of myths that can merely amuse or deeply frighten.

Arts & Culture Jennifer Simonson Over the Past Decade, a Vibrant Little Havana Has Developed in This City (and It's Not in Florida) 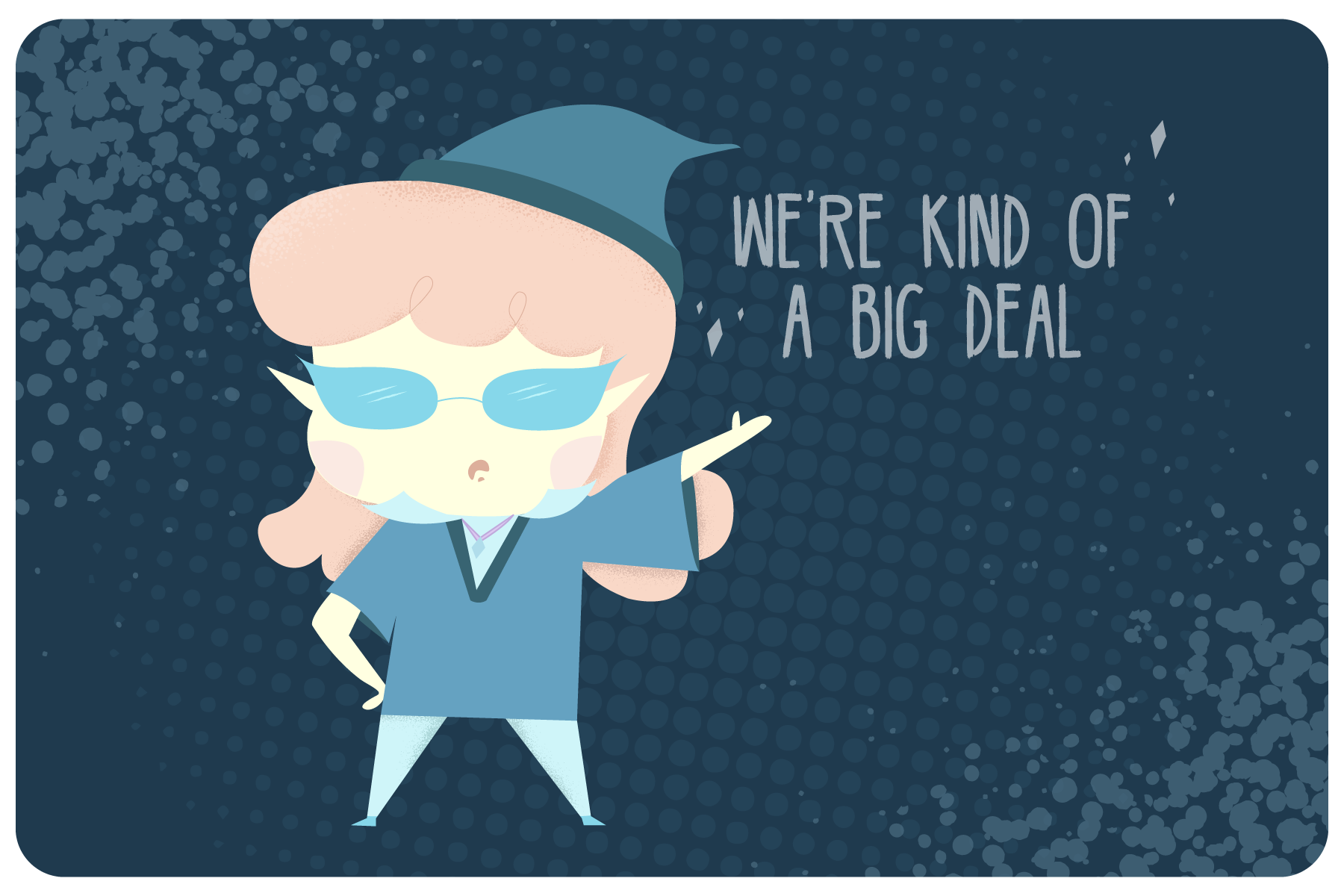 In recent years, international news stories have emerged reporting on development projects halted in Iceland due to the potential for disturbing elf habitats. Outsiders may scoff, but for more than half of Icelanders this is something to be taken seriously. Known as the huldufólk, or “hidden people,” Icelandic elves aren’t so different from humans—just a bit more magical. They remain hidden in enchanted caves and rocks except on special occasions, when a lucky few may spot them wandering. Keep an eye out on New Year’s Eve and Midsummer in particular; you never know what you may see. 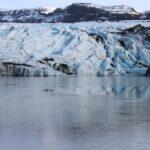 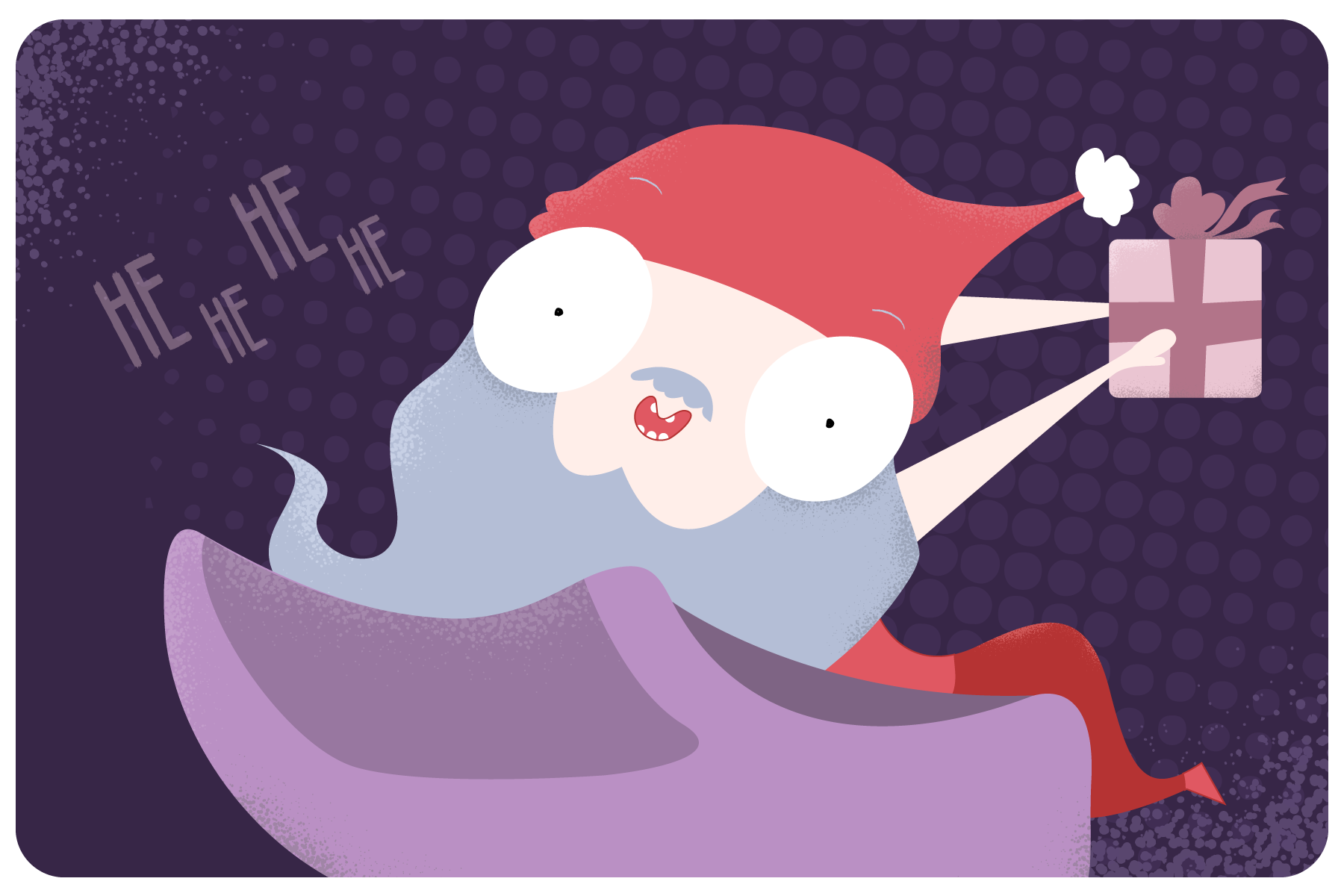 Icelandic children celebrate Christmas with not just one Santa Claus, but 13 variations of Old Saint Nick. The Yule Lads are said to be brothers descended from trolls, but instead of behaving like trolls, they take up the distribution of gifts to Icelandic children during Christmastime, just a little more mischievously than their American counterpart. Each has his own name and individual personality, visiting children on the 13 nights leading up to Christmas. They actually used to be known as terrifying creatures until the late 1700s, when it was deemed that parents were essentially tormenting their children with these stories. So if you’re visiting Iceland in December, have no fear—just leave a shoe out in case a Yule Lad wants to fill it with gifts for your inner child. 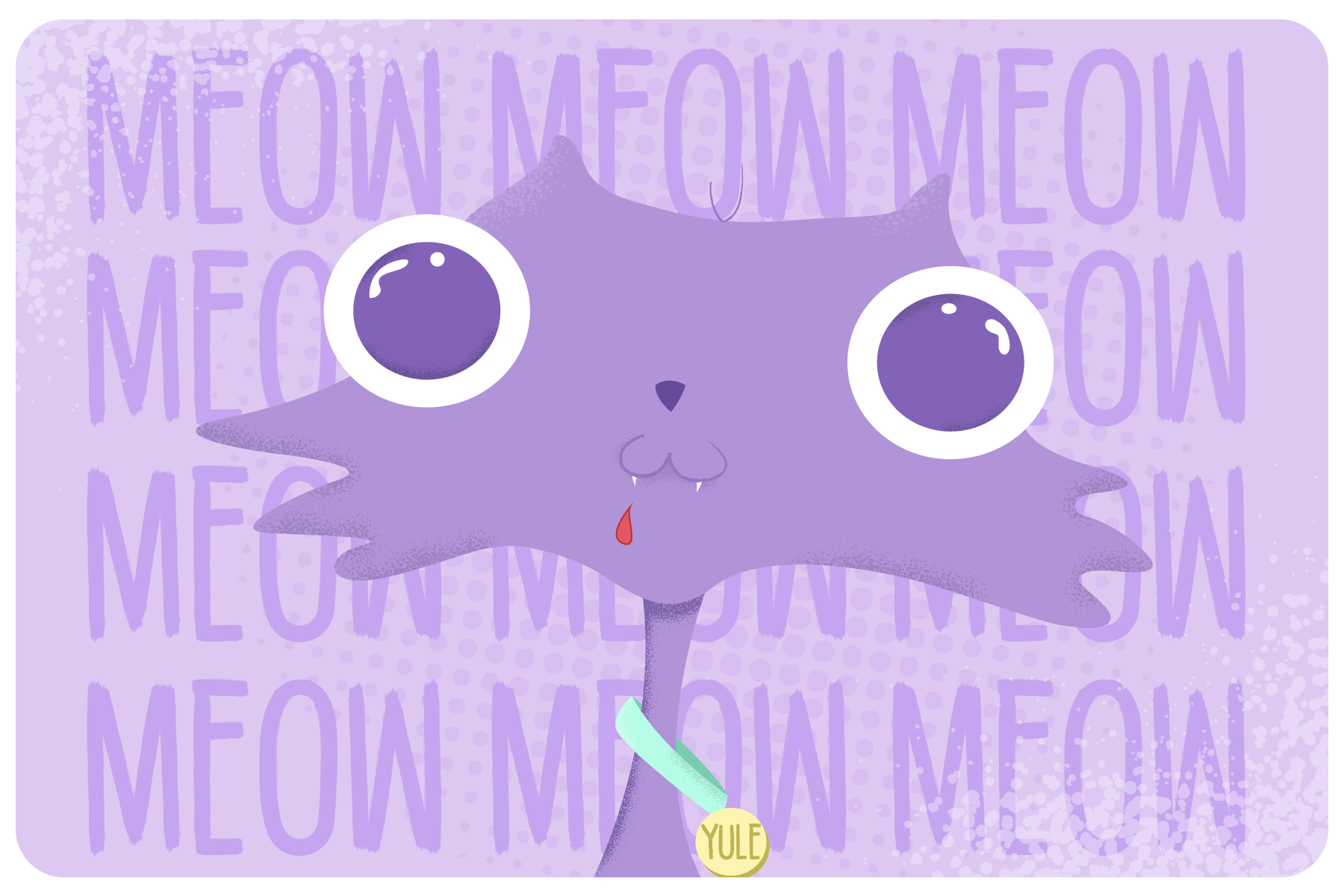 As further proof of ways in which children are tormented during Christmas, look no further than Jólakötturinn, or “the Yule Cat,” who is said to be owned by the Yule Lads and their half-ogre, half-troll mother, Grýla. The Yule Cat, whose name falls a little short of its legend, is meant to inspire good behavior among children by threatening to devour anyone who does not receive new clothes for Christmas. Part of the lore includes depictions of the towering monster cat looking through the windows of children’s bedrooms to ensure they got new clothes. 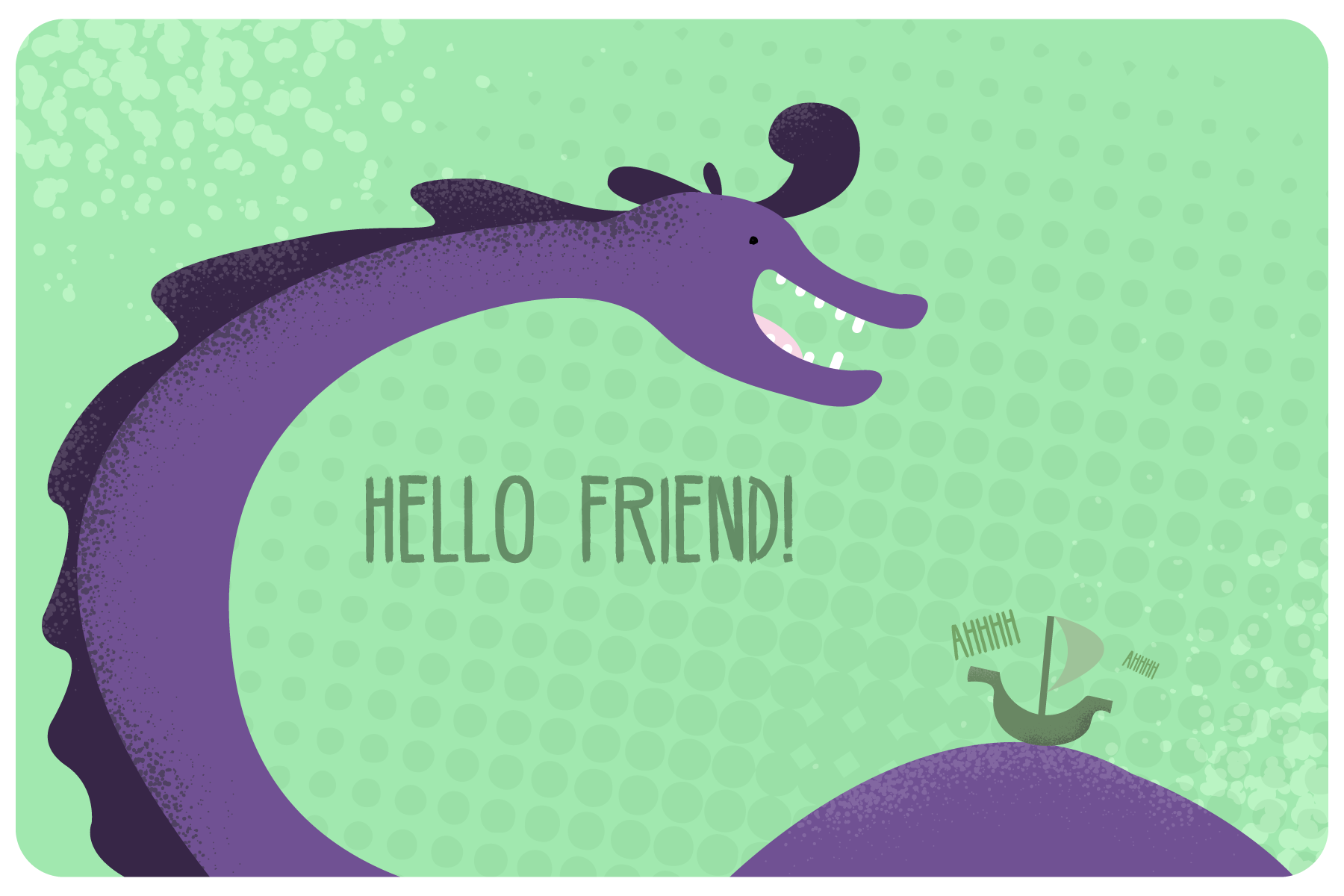 Vikings journeyed across bitter Arctic waters to settle on this desolate island, and today Icelanders still rely upon the sea for survival. Sea monsters could spell life or death for those taking to the water, so there are seemingly endless mythologies that describe various predators hunting fearful fishermen. The Sea Monster Museum in Bildudalur in the Westfjords is the best place to hear more about these encounters. And if you spend enough time looking out at the sea during your visit to Iceland, you may just see something out there as well. 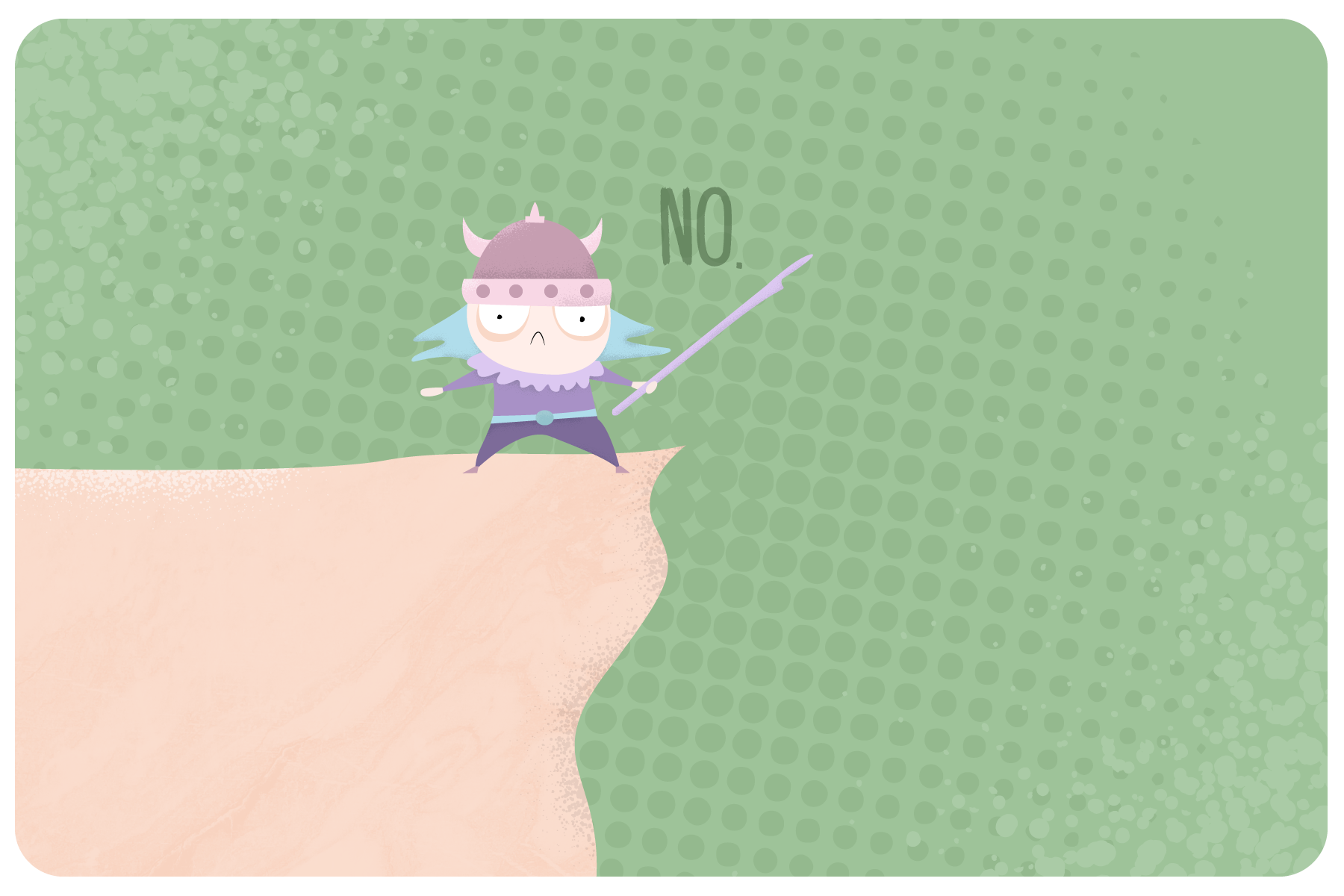 One of the Icelandic sagas describes an incident in which the fearsome King Harald Bluetooth (for whom the wireless technology is named) intended to invade poor, vulnerable Iceland and so he had his sorcerer morph into a whale to find the island’s weak spots. But each time the whale-sorcerer tried to land, a landvættir, or “land wight,” fought him off, thus creating the four guardians of Iceland. A wight in the form of a dragon protected Iceland’s Eastfjords, while North Iceland had an eagle; in the Westfjords, a bull fought the whale off, and finally, in South Iceland, a giant finished the job. Images of these wights are pervasive in Iceland, adorning the Icelandic coat of arms, certain coins, and government buildings. 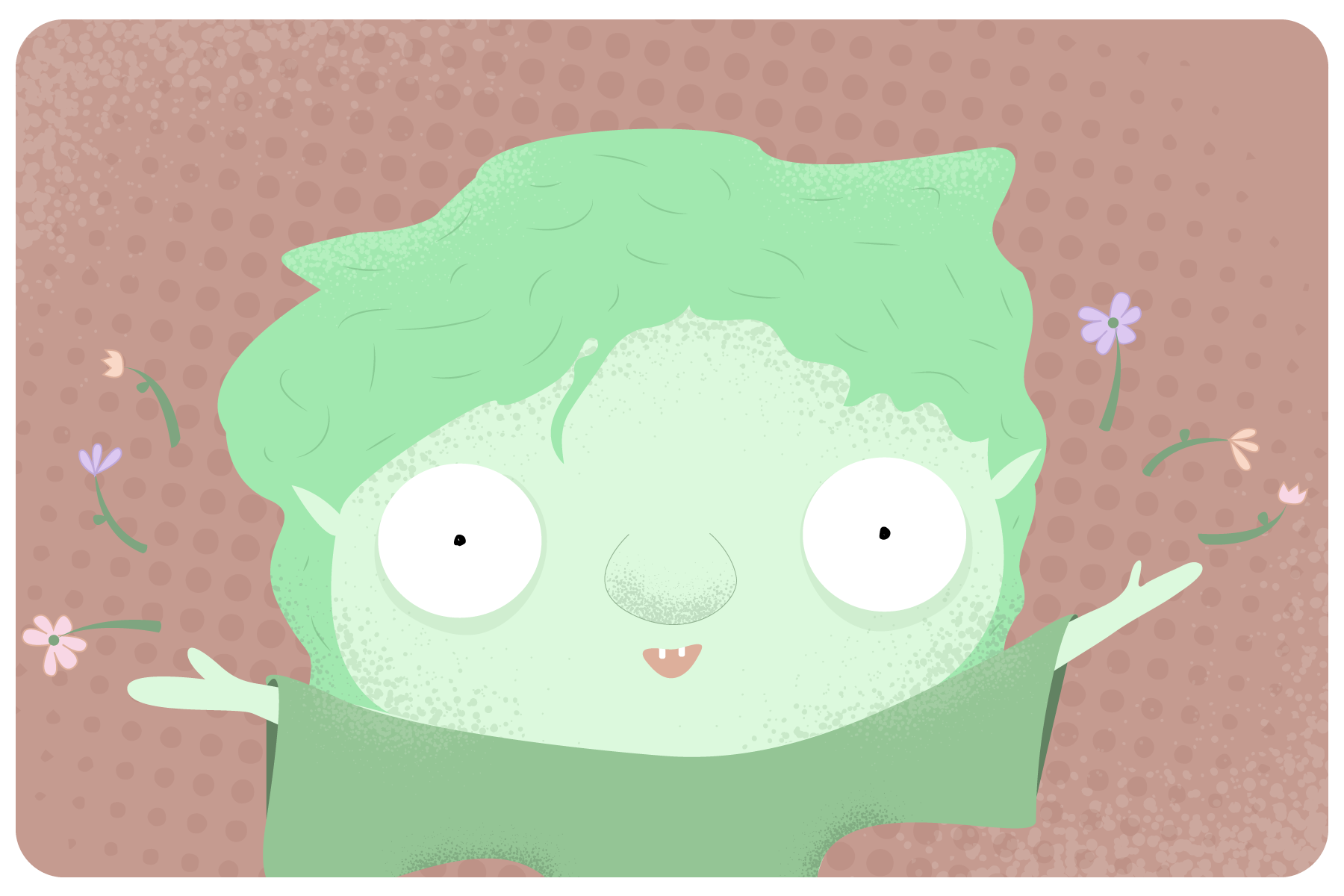 Everywhere you look in Iceland, evidence of trolls can be found—at least according to folklore. Many of Iceland’s unique natural features are attributed to the actions of trolls, like Naustahvilft (Troll Seat). This hikeable mountain looks exactly like what would happen if a troll, with all his great weight, sat upon a mountain. In Reynisfjara, near the famous black-sand beach of Vík, hexagonal basalt columns rise 216 feet from the ground, a leftover from trolls dragging their ships to shore, getting there too late, and turning to stone in the sun. If something seems extremely unique—or like it couldn’t possibly be carved by nature itself—chances are a troll had something to do with it. 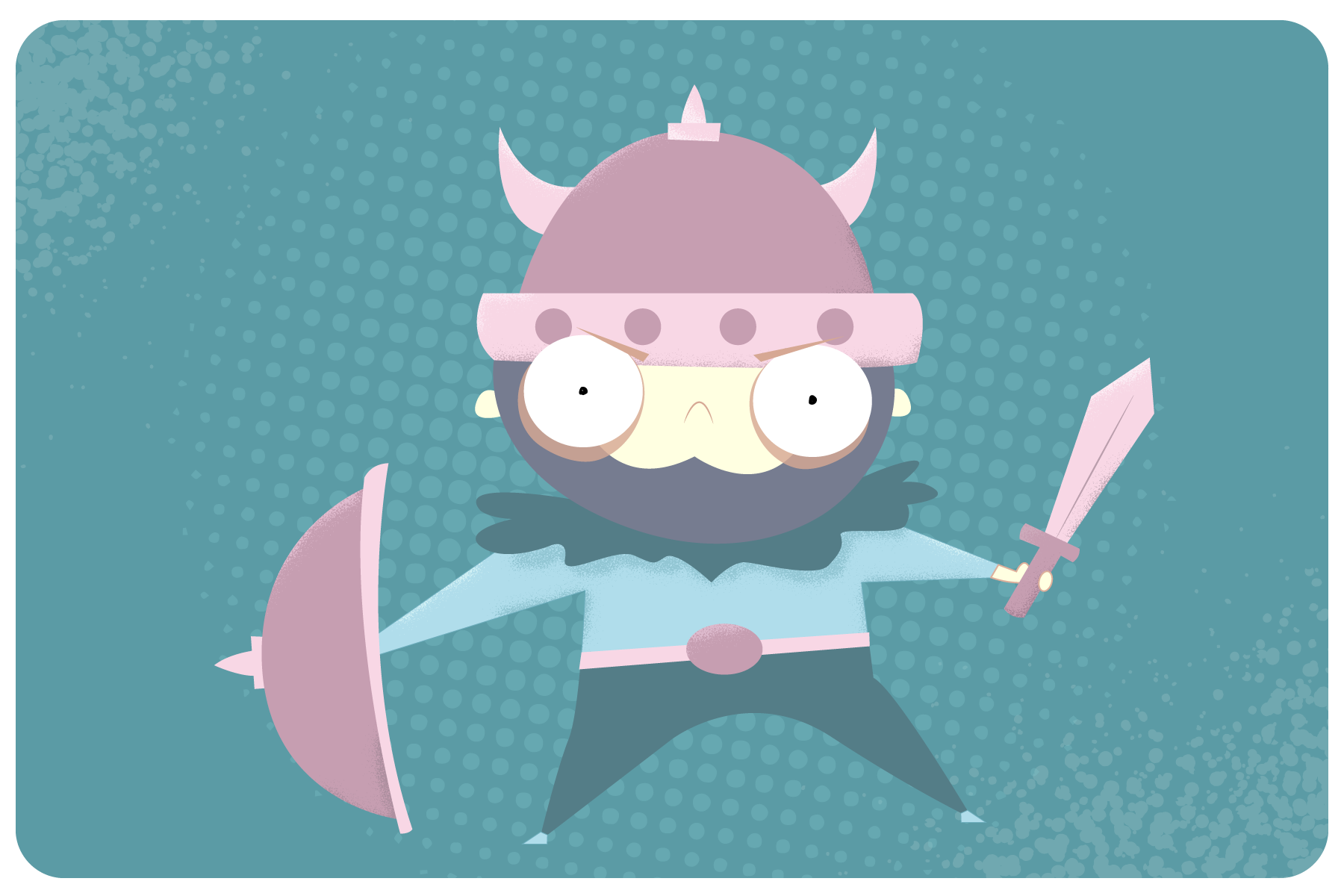 The Eddas and Sagas

Thanks to the Norse peoples’ rich storytelling tradition, details of their lives over the past 1,000 years have been diligently recorded into collections of stories known as the Eddas and Sagas. Although not all of them are set in Iceland and some may be exaggerated or downright fabricated, they still give a detailed window into the lives of the Norse people as they made their way around the world and tried to survive in harsh environments centuries ago. From dragon slayers to the complicated relationships of the Norse gods, the Eddas and Sagas provide incredible context for the Iceland we know and love today.