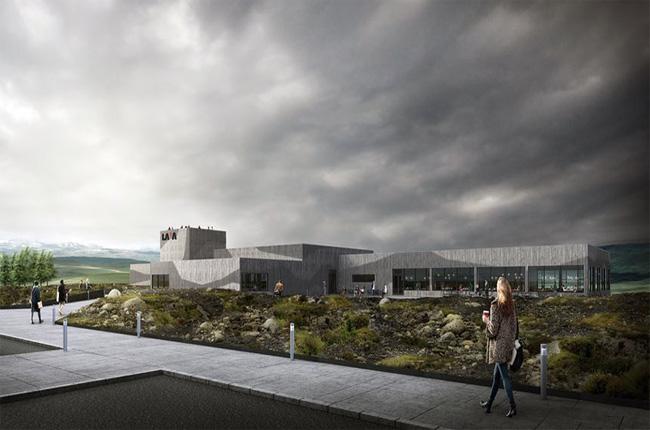 Lava, the Iceland Volcano & Earthquake Centre, opening June 1, is an interactive and very high-tech educational exhibition, revolving around the earthquakes and volcanic activity that has shaped Iceland over millions of years. The center is located in the shadow of three of Iceland’s most prominent volcanoes: Katla, Hekla, and Eyjafjallajökull (which became infamous in 2010 for the massive ash cloud released that shut down European airspace). Yeah, that’s right. That ash cloud shut stuff down. Learn about it (at this museum).

Besides being located on the site of actual volcanoes, the center will feature interactive corridors to walk through: a lava corridor, earthquake corridor, ash corridor, and volcano corridor. Visitors will be able to walk through smoke and ash clouds (don’t worry—they’re artificial), as well as a corridor demonstrating the effects of magma flow (boiling mud pots, geysers, other frightening yet interesting things). It will also feature a giant glowing “Geology Globe,” where you can see the formation of Iceland and the earth’s ever-moving, divergent tectonic plate movement. 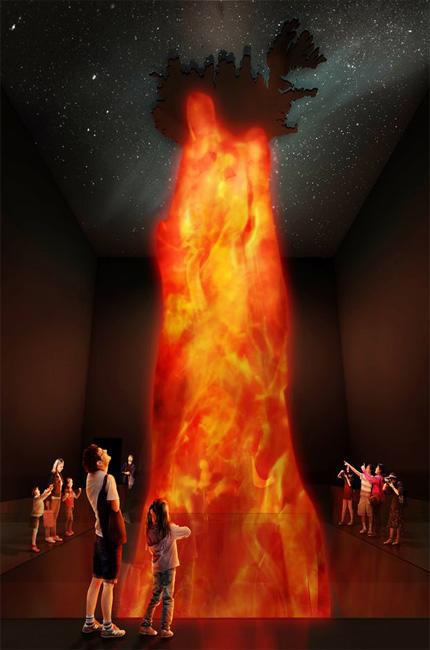 Iceland is home to several other geological tourist attractions of note that have opened recently, such as a new 14435-ft ice cave (which is just a long corridor cut into an actual ice cap that you can literally walk through), as well as Cave Víðgelmir, a lava cave just shy of 5250 feet long, that you can also walk through while exploring the depths of the earth.

The Lava Centre is located in Hvolsvöllur, a one hour’s drive east of Reykjavik, and is set to open June 1. Get ready to see learn about some volcanoes and be catapulted into a hellish and fiery cave world of a museum.