There are no nonstop flights to Hungary from the United States, so travelers generally connect in another European airport and get a nonstop flight to Budapest's Liszt Ferenc Airport (BUD). Several airlines offer connecting service from North America, including Air Berlin (via Berlin), Air France (via Paris CDG), Austrian Airlines (via Vienna), British Airways (via London LHR), Czech Airlines (via Prague), Finnair (via Helsinki), KLM (via Amsterdam), and Lufthansa (via Frankfurt or Munich).

Many hotels offer their guests car or minibus transportation to and from Liszt Ferenc Airport, but all of them charge for the service. You should arrange for a pickup in advance. If you're taking a taxi, allow anywhere between just 25 minutes during nonpeak hours and at least an hour during rush hours (7 am–9 am from the airport, 4 pm–6 pm from the city). 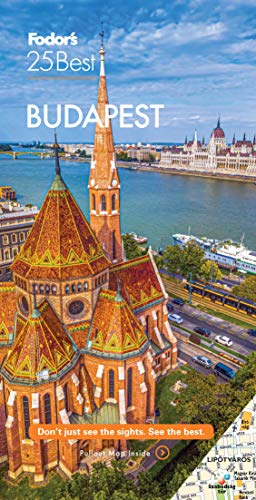