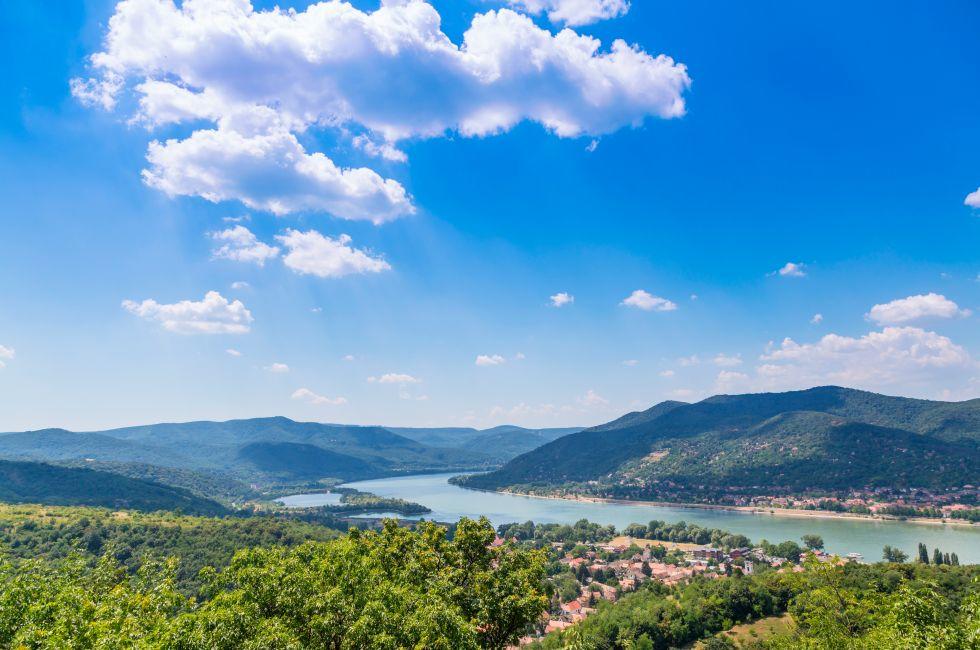 About 40 km (25 miles) north of Budapest, the Danube abandons its eastward course and turns abruptly south toward the capital, cutting through the Börzsöny and Visegrád hills. This area is called the Danube Bend and includes the baroque town of Szentendre as well as the hilltop castle ruins and town of Visegrád, both on the Danube's west bank. The most scenically varied part of Hungary, the region is best known for a chain of riverside spas and beaches, bare volcanic mountains, and limestone hills. Here, in the heartland, are the traces of the country's history—the remains of the Roman Empire's frontier, the battlefields of the Middle Ages, and the relics of the Hungarian Renaissance. 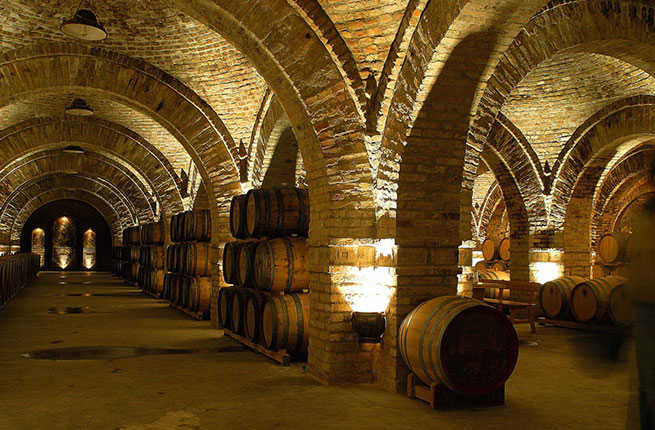 10 Hungarian Wine Regions You Need to Visit
Vineyards in this landlocked Central European country are plentiful.