Discover these quirky and offbeat attractions in Hungary’s hippest city.

While London, Paris, and Rome used to top most travelers’ must-visit European capitals list, people are finally recognizing the just-as-exciting and less-expensive city of Budapest. Though it’s become known for its ruin pubs (bars built in unused spaces), public baths, and escape rooms, Budapest is constantly coming up with unique and exciting things to do. 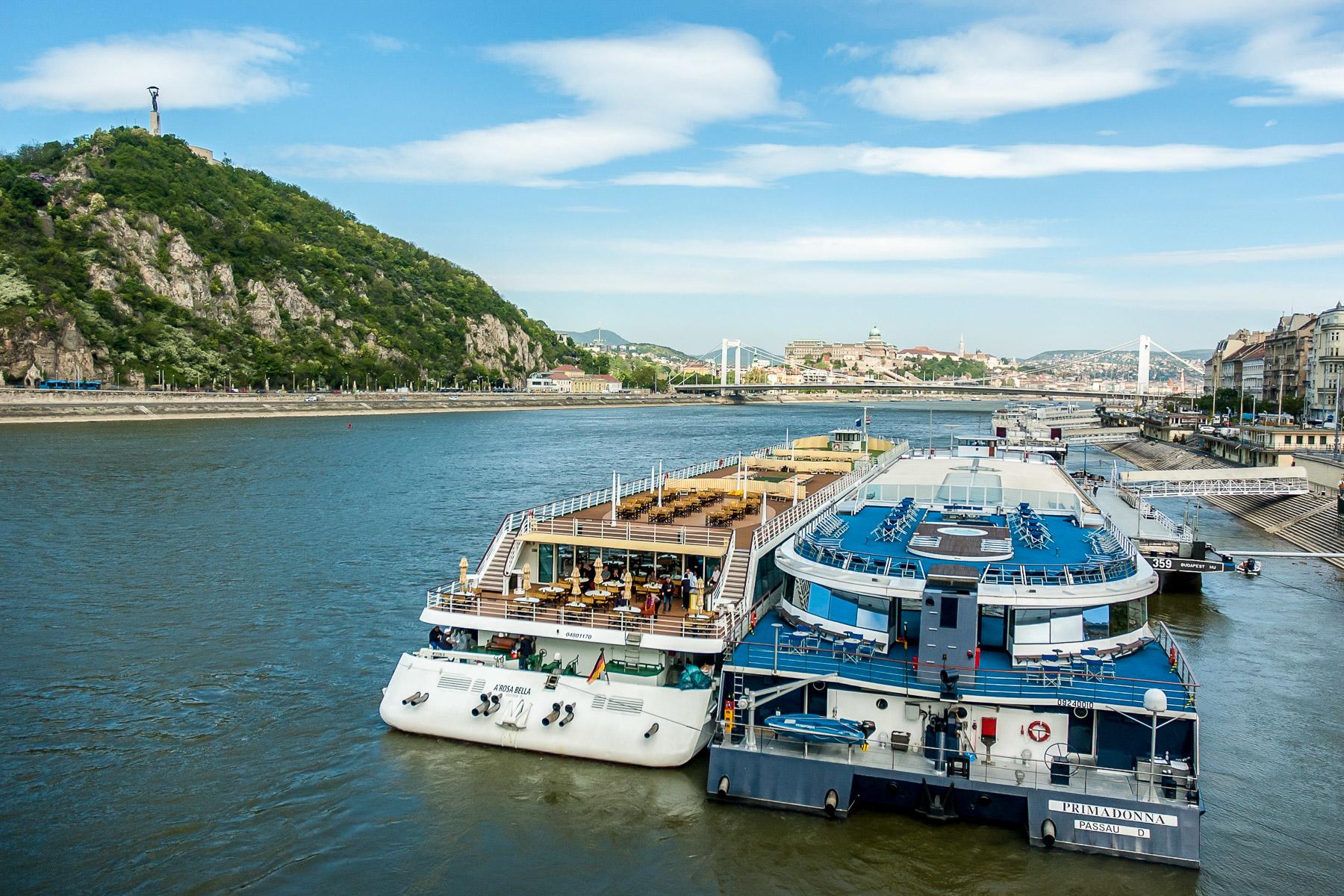 Budapest’s UNESCO World Heritage-listed waterfront is recognized for its history and beauty—to see the buildings along the Danube lit up at night is unforgettable. Hop on the #2 tram, which runs along both the Buda and Pest sides of the waterfront, to enjoy it without breaking the bank. You can also experience the view while cruising the river on the BKK Ferry. 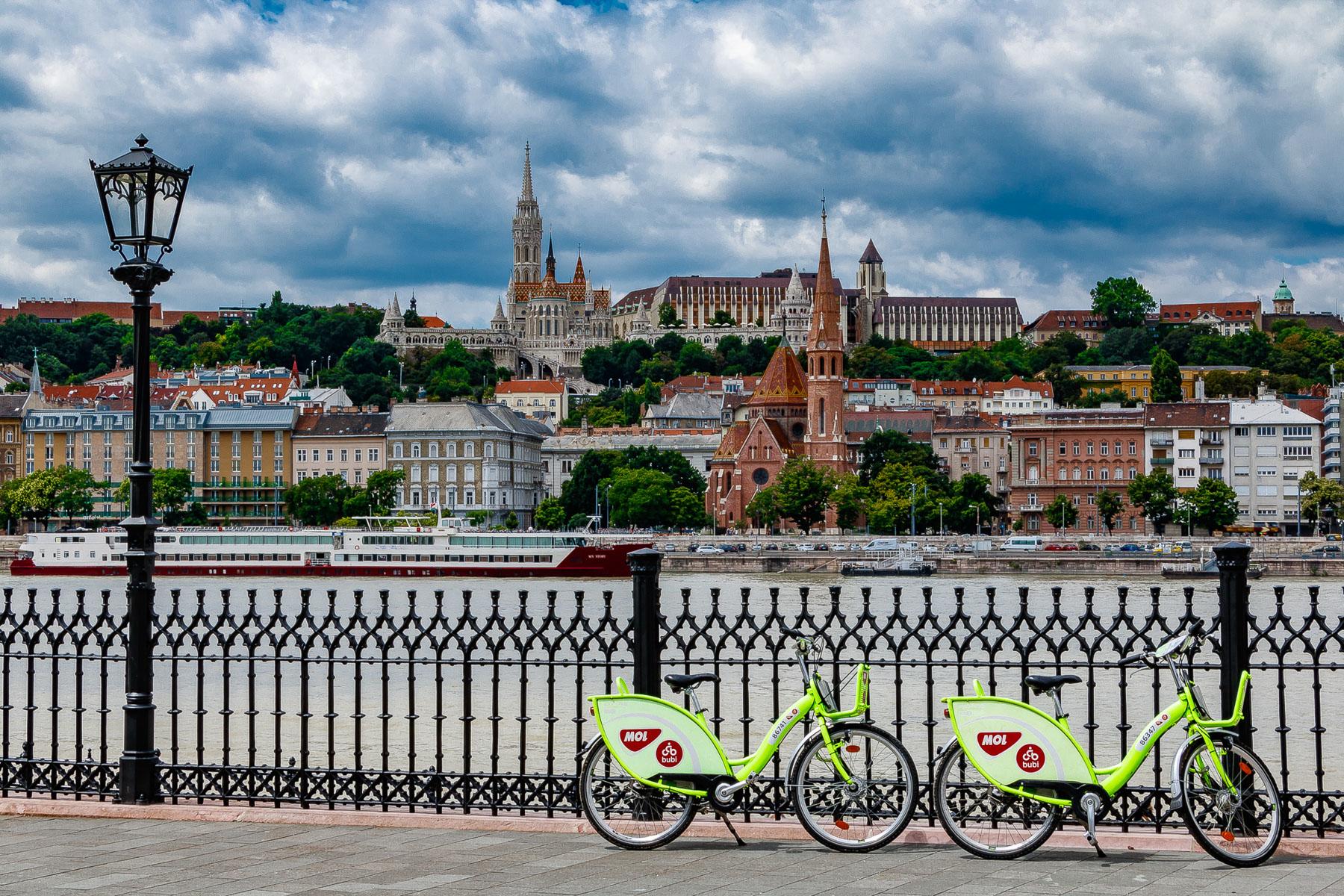 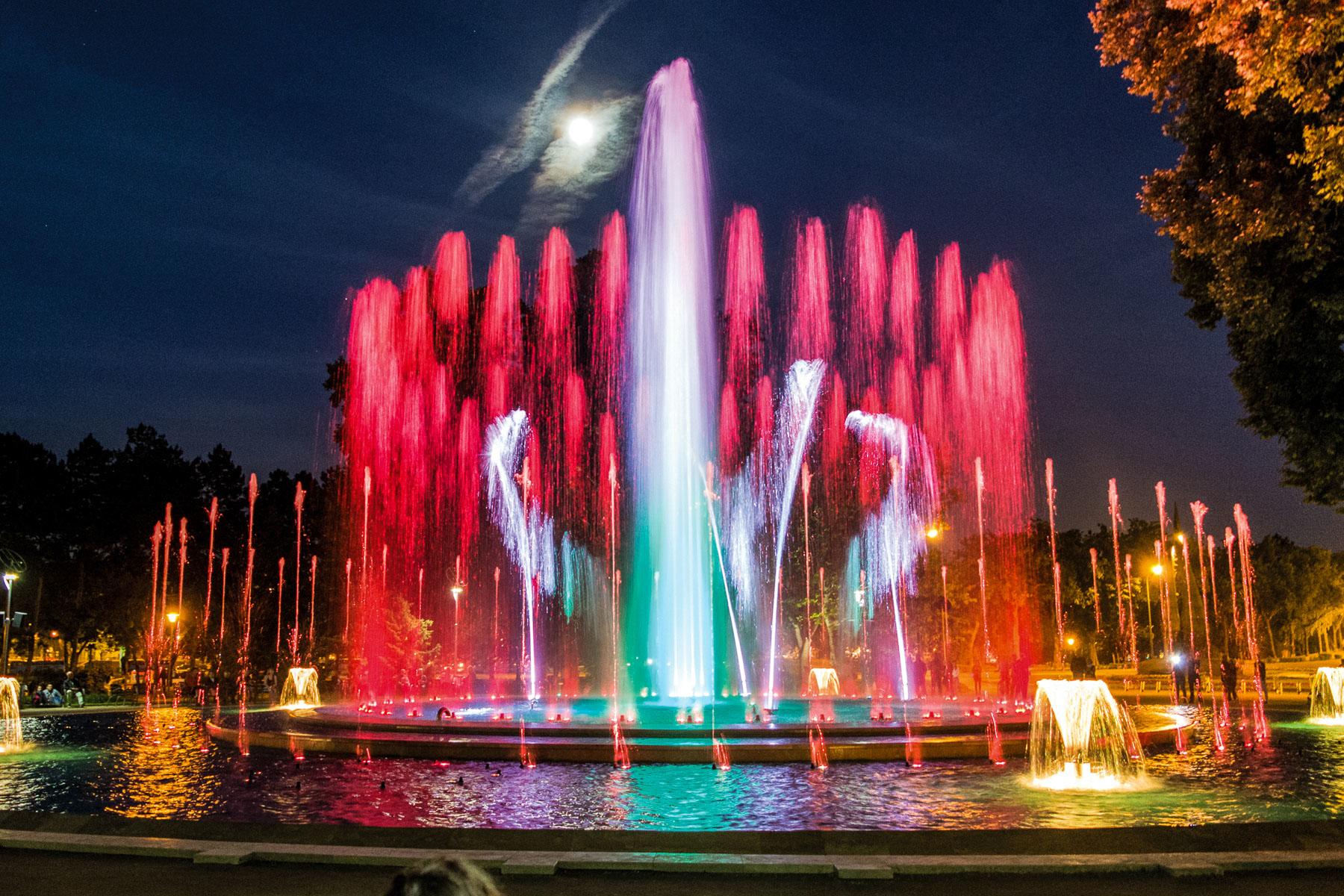 Rent a Bike and Ride to the Musical Fountain

Pick-up a MOL Bubi bike (Budapest’s version of Citi Bike) at any one of the 124 docking stations around Budapest and head over to Margaret Island to enjoy an oasis in the city. Dance around the Musical Fountain while enjoying the water and lights choreographed to tunes ranging from Vivaldi and Verdi to Steppenwolf and the Rolling Stones. While there, drop your bike at the MOL Bubi station and explore the island by renting a Bringo Cart—a four-seat covered bicycle—or a tiny electric car—perhaps a pink Cadillac or a Rolls Royce? 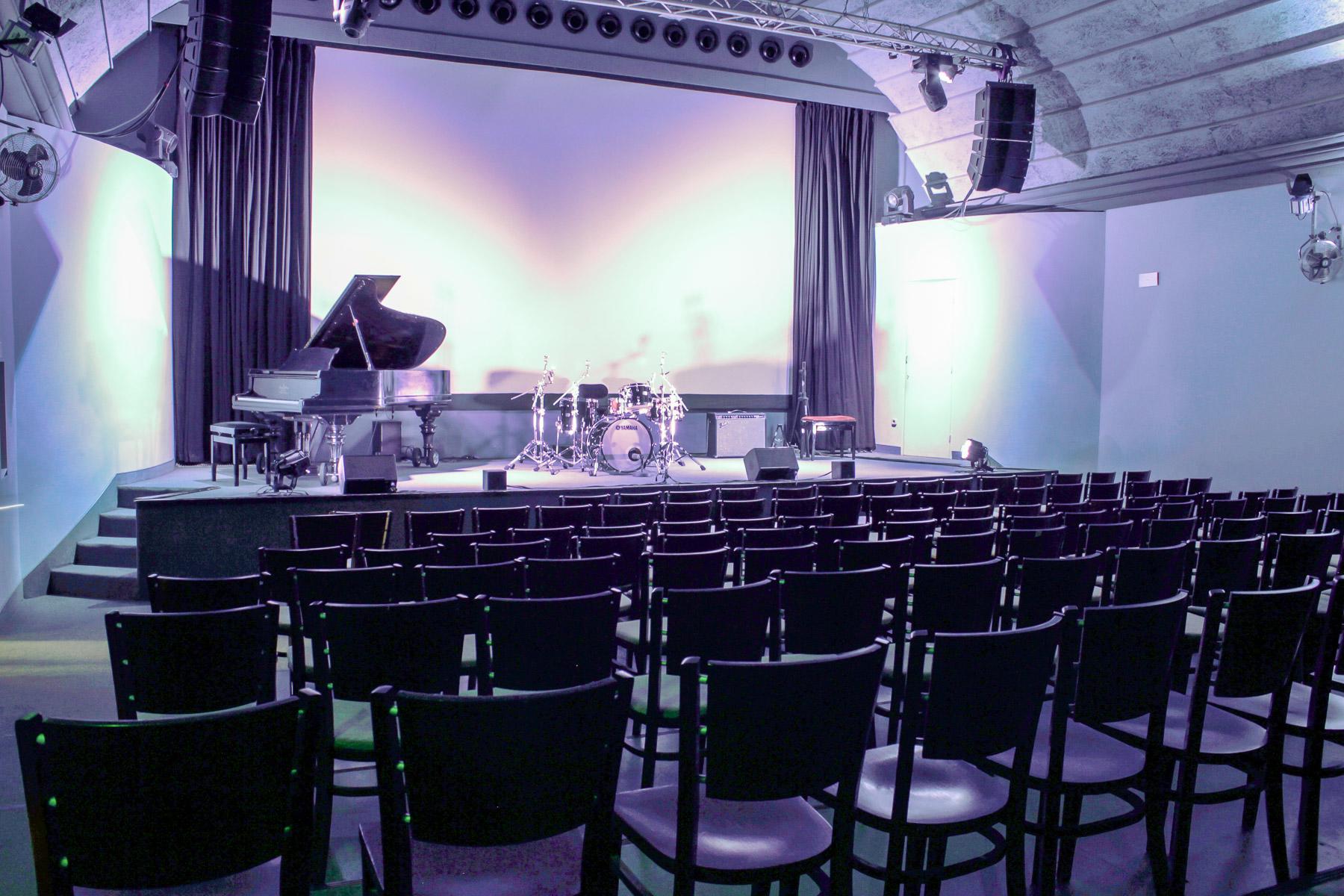 Enjoy an Evening of Jazz

After a long day exploring, it’s time to head out to enjoy some music. Have your dinner with a side of jazz or simply a cocktail while enjoying performances by some of the premier jazz musicians from around the world at both the Opus and the Budapest Jazz Club. For a different experience, stop by the Budapest Jazz Club after 10 p.m. on most nights to enjoy a free jam session.

INSIDER TIPAre you a musician? Come to the Budapest Jazz Club for their Wednesday Jam Session to experiment with other musicians. 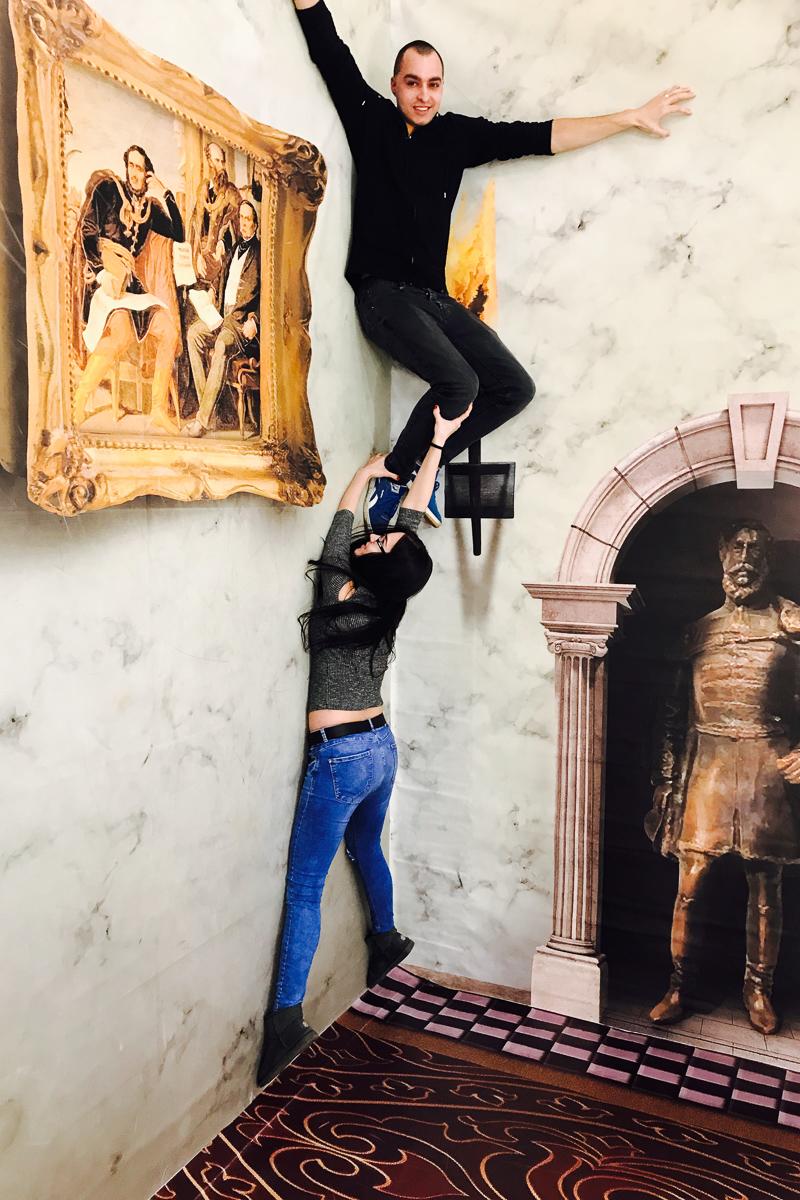 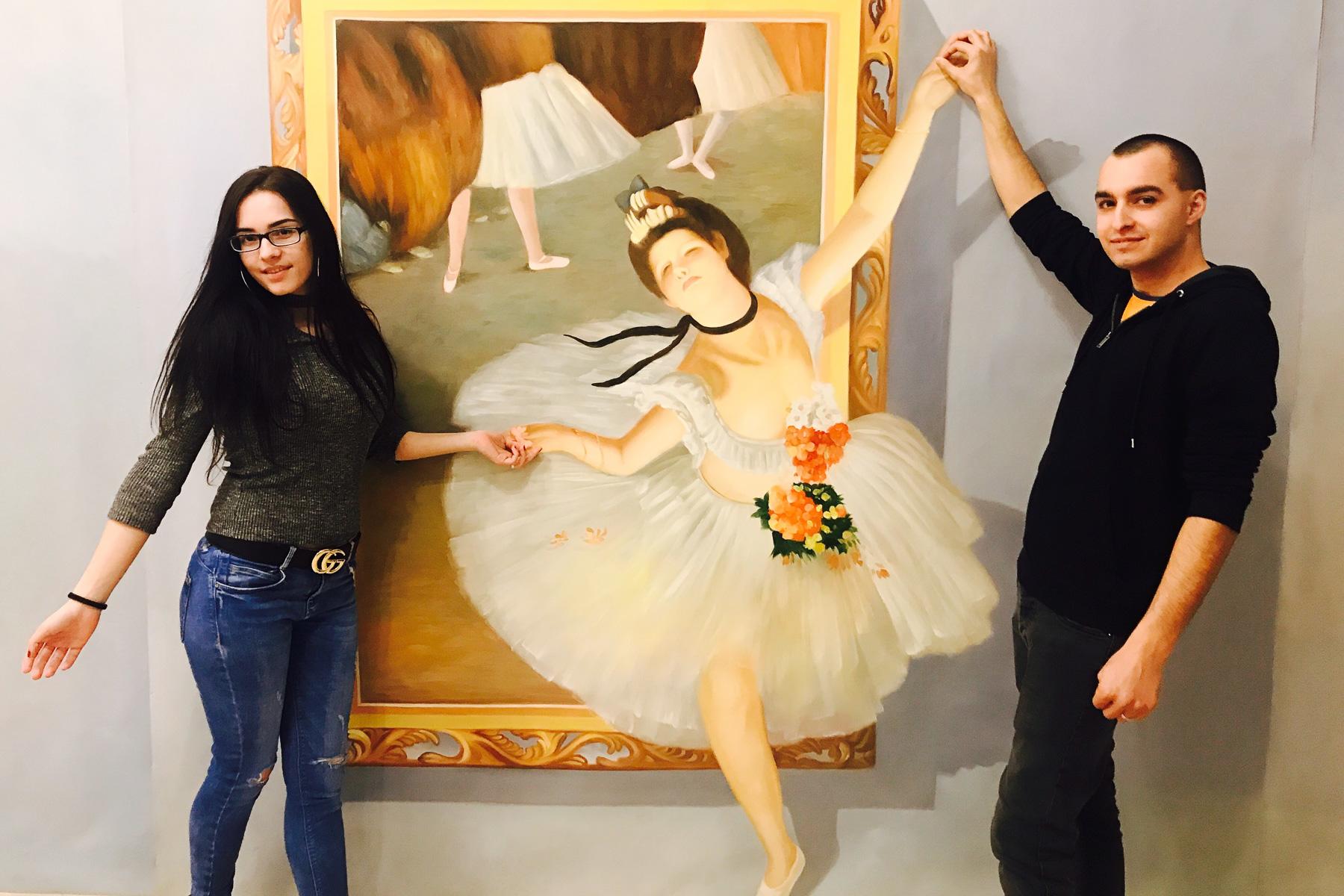 While most art museums prohibit photography, this one encourages it. Bring your camera and take photos with the interactive artwork. You’ll have fun being a part of the art and puzzling your Instagram followers. A photographer and tour guide is included with ticket price. Each guide takes 8-10 photos and visitors choose one to have printed, while the remaining are sent via email. Visitors can take as many photos as they’d like with their own cameras. 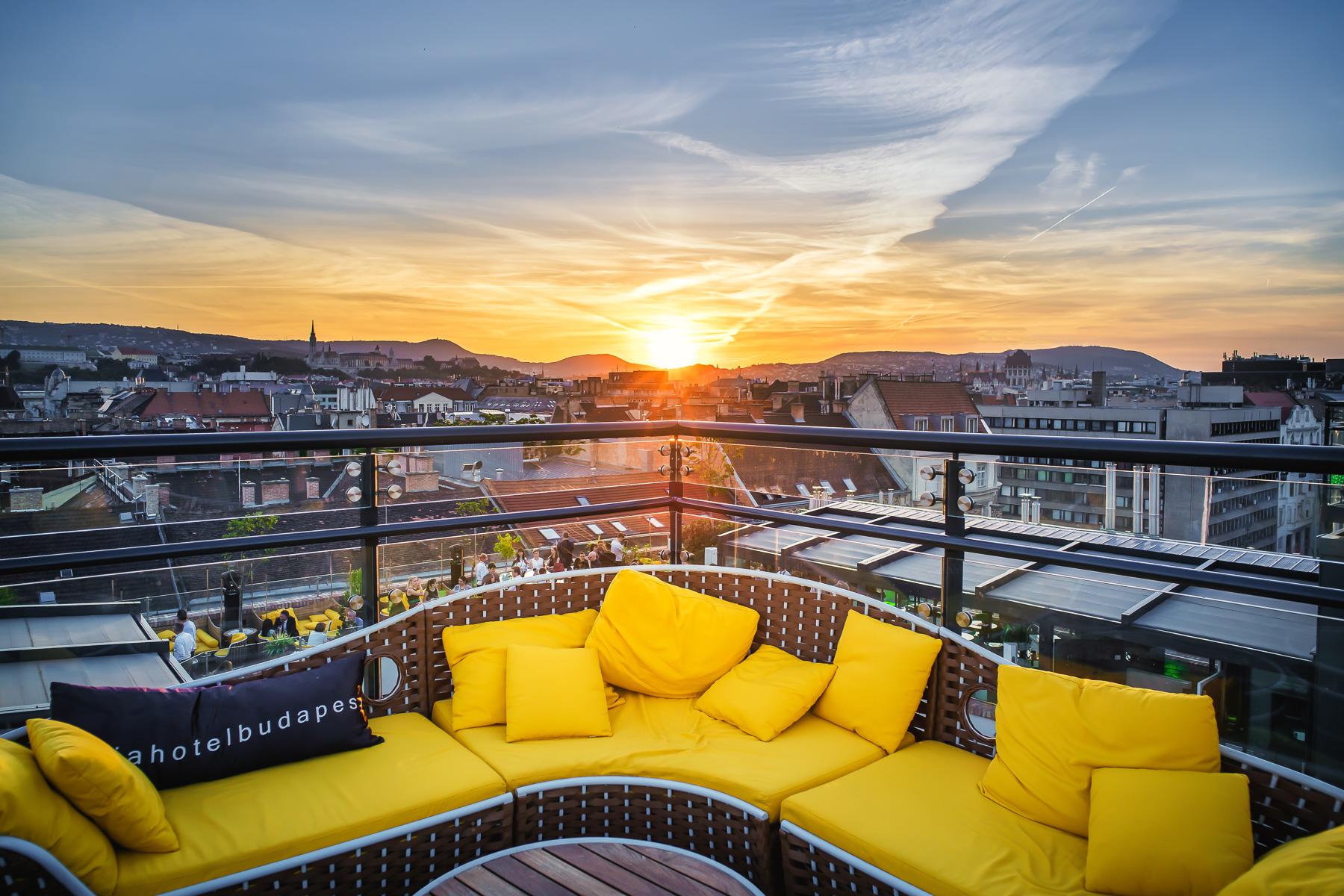 Watch the Sunset at the High Note Skybar

Look out onto St. Stephen’s Basilica while enjoying an evening cocktail and watching the sunset from the High Note Skybar atop the Aria hotel. At this year-round rooftop garden bar with its forest-themed menu, you can enjoy a  drink and an appetizer before heading out on the town. And with 360-degree views, there’s not a bad seat in the house. 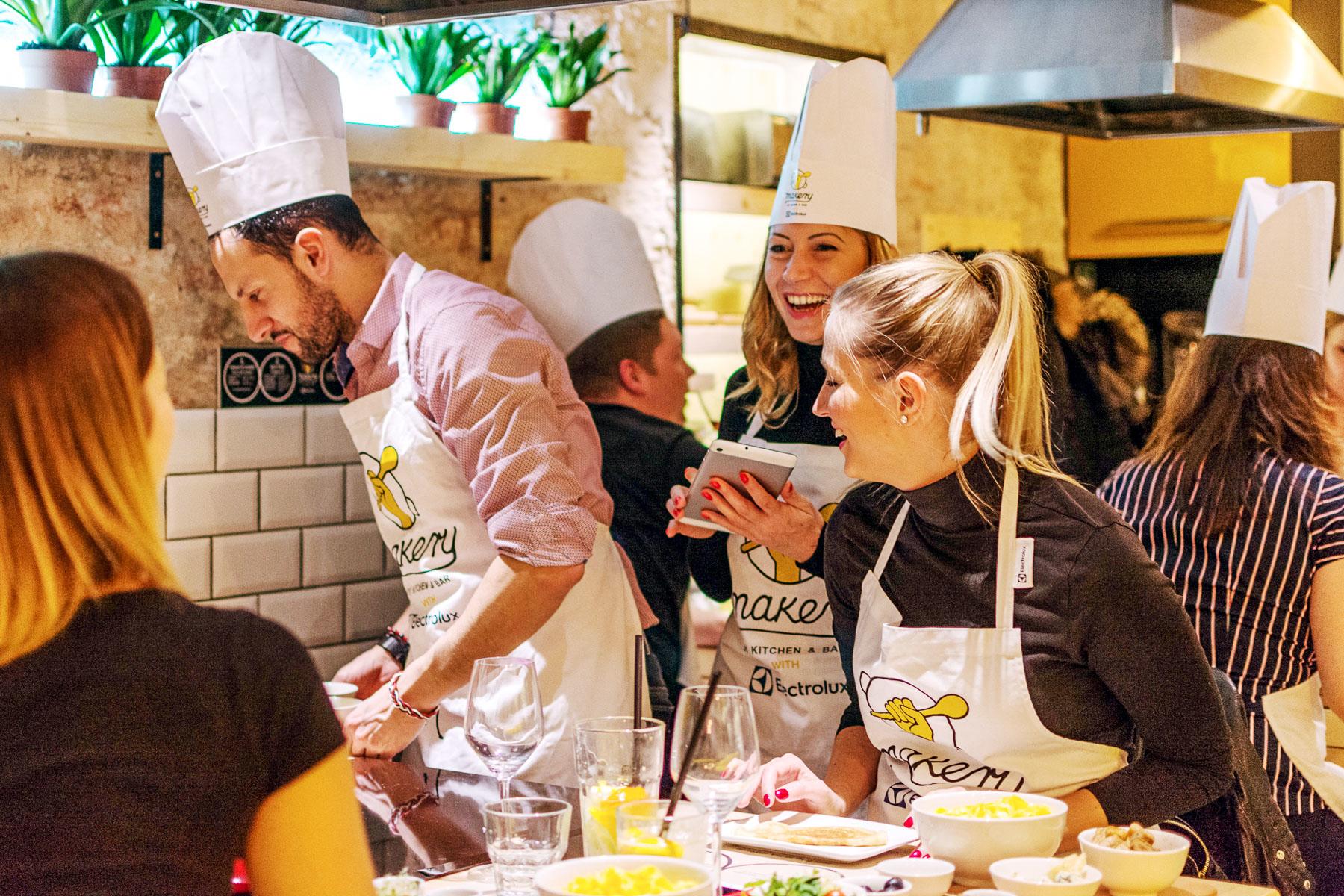 Make Your Own Dinner at The Makery

Whether you consider yourself an expert home cook or your kitchen skills only go so far as heating up a microwave meal, The Makery will have you feeling as if you’re ready to compete on Top Chef. Once you choose from their menu of appetizers, main courses, and desserts, they’ll set up your kitchen and hand you a tablet with pre-loaded, step-by-step videos showing you how to expertly cook your dish. All ingredients are pre-cut and pre-measured, and no recipe takes longer than a half hour to cook, so you’ll be enjoying the fruits (or perhaps meats) of your labor in no time. Best of all, you don’t have to do the dishes. 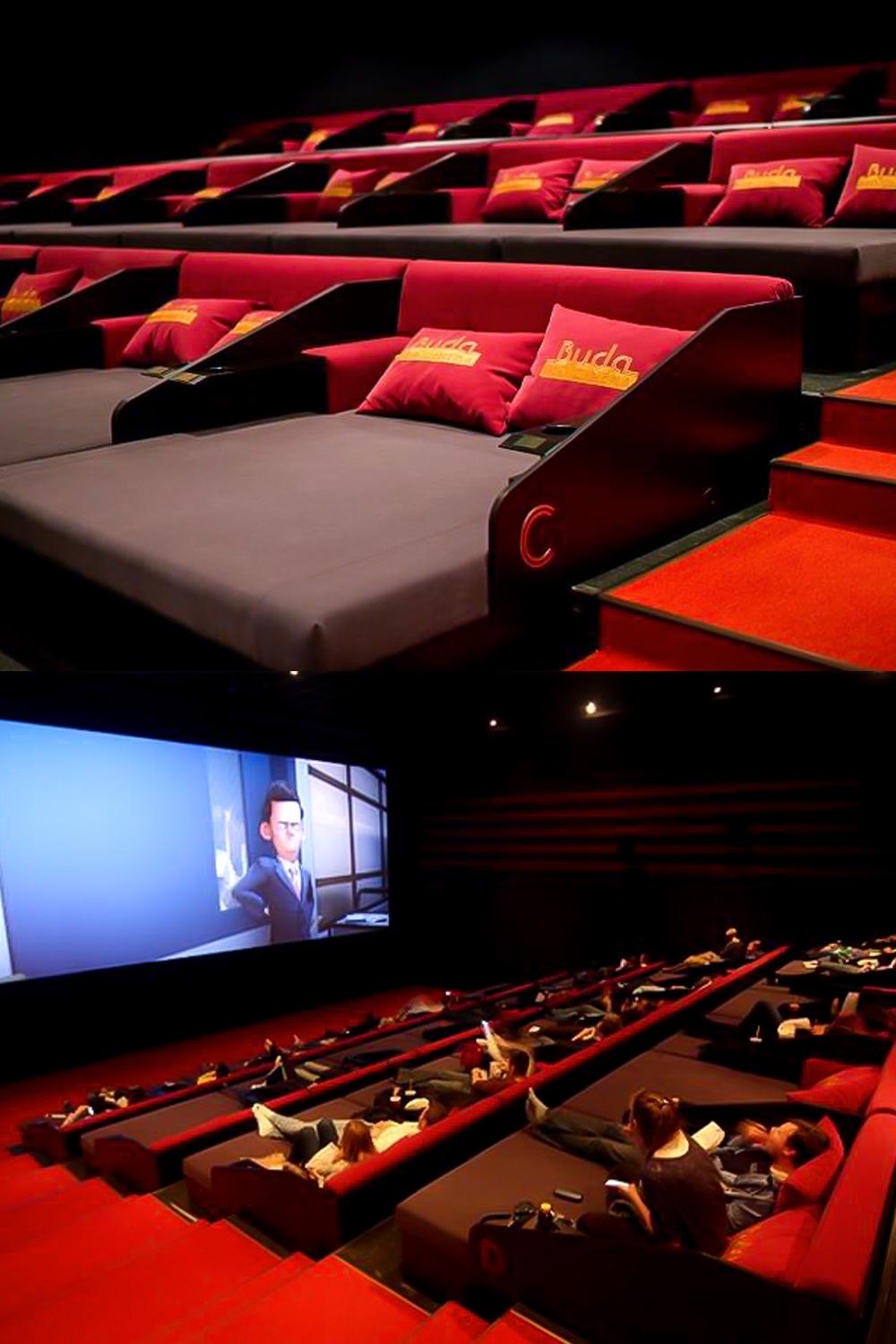 Watch a Movie at Buda Bed

Tired from a long day of touring but not quite interested in staying in? At the Buda Bed Cinema you can go to bed and still go out. Here you can enjoy some of the latest Hollywood has to offer from the comfort of your own bed (which is made from a spill-resistant material that is regularly cleaned). You’ll pay one price for a bed which can accommodate up to two adults and two children under 10. Grab a bag of popcorn and enjoy the show! 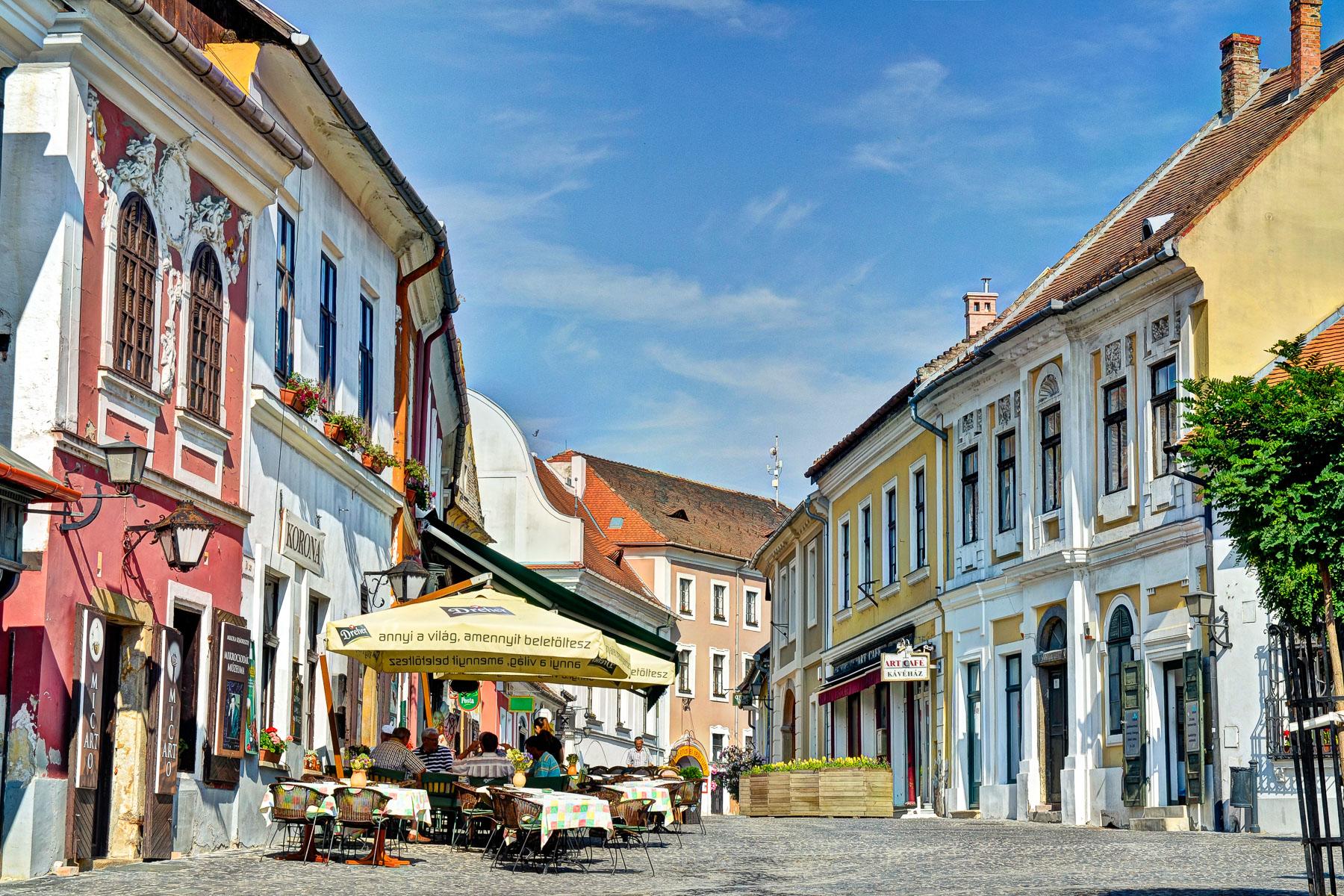 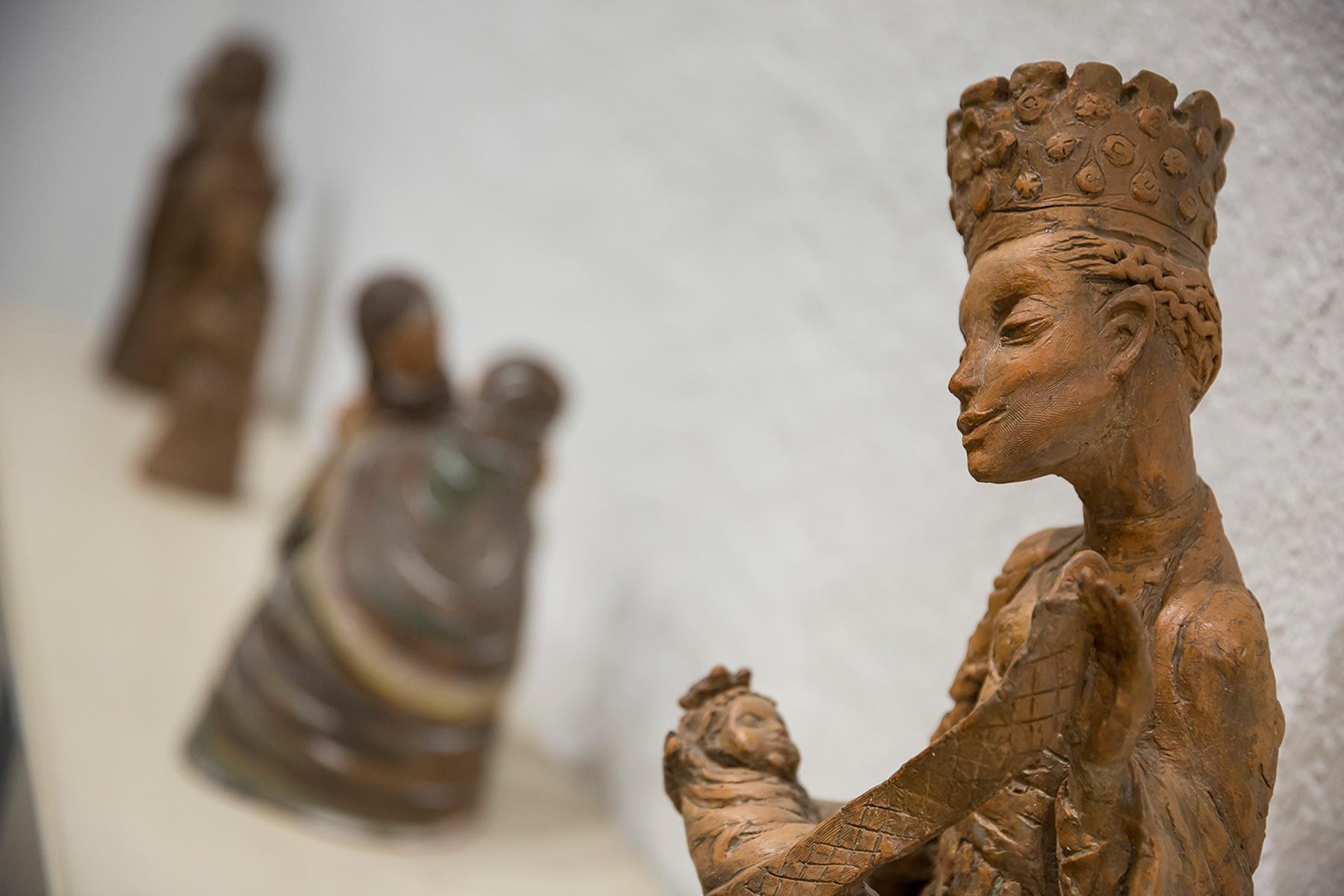 Rent a bicycle in Budapest and ride along 20 kilometers along the Danube to Szentendre, a town settled by Serbs which has kept much of its Serbian heritage. Visit the charming Kovács Margit Ceramic Museum, one of the eleven museums in this charming town, and wander through the narrow streets, visiting galleries and independent jewelry and craft shops before stopping at the Szamos Chocolate Museum to both look at and enjoy their display before heading back to Budapest. If you’re too tired to ride your bike back, buy a train or ferry ticket and bring your bike on board. 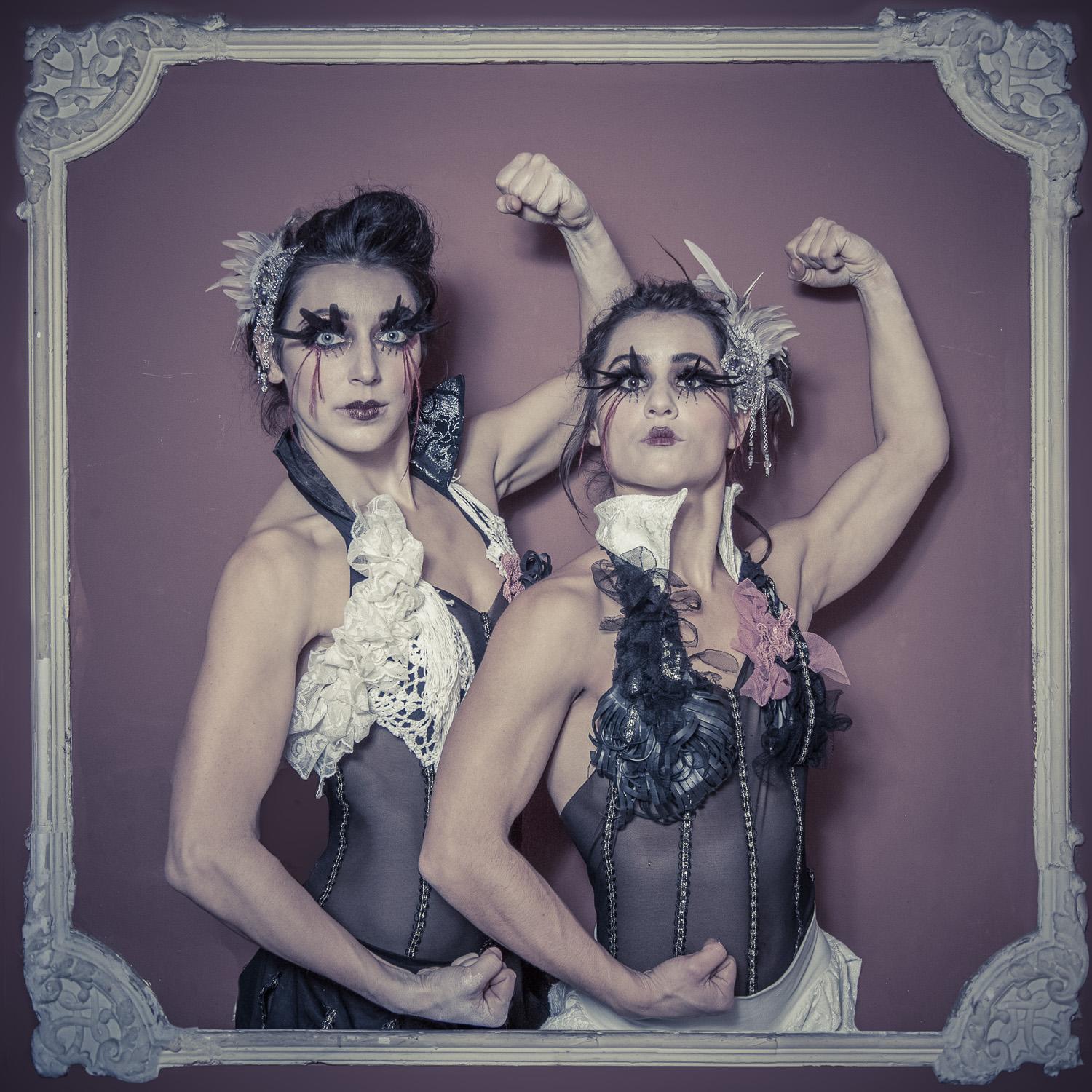 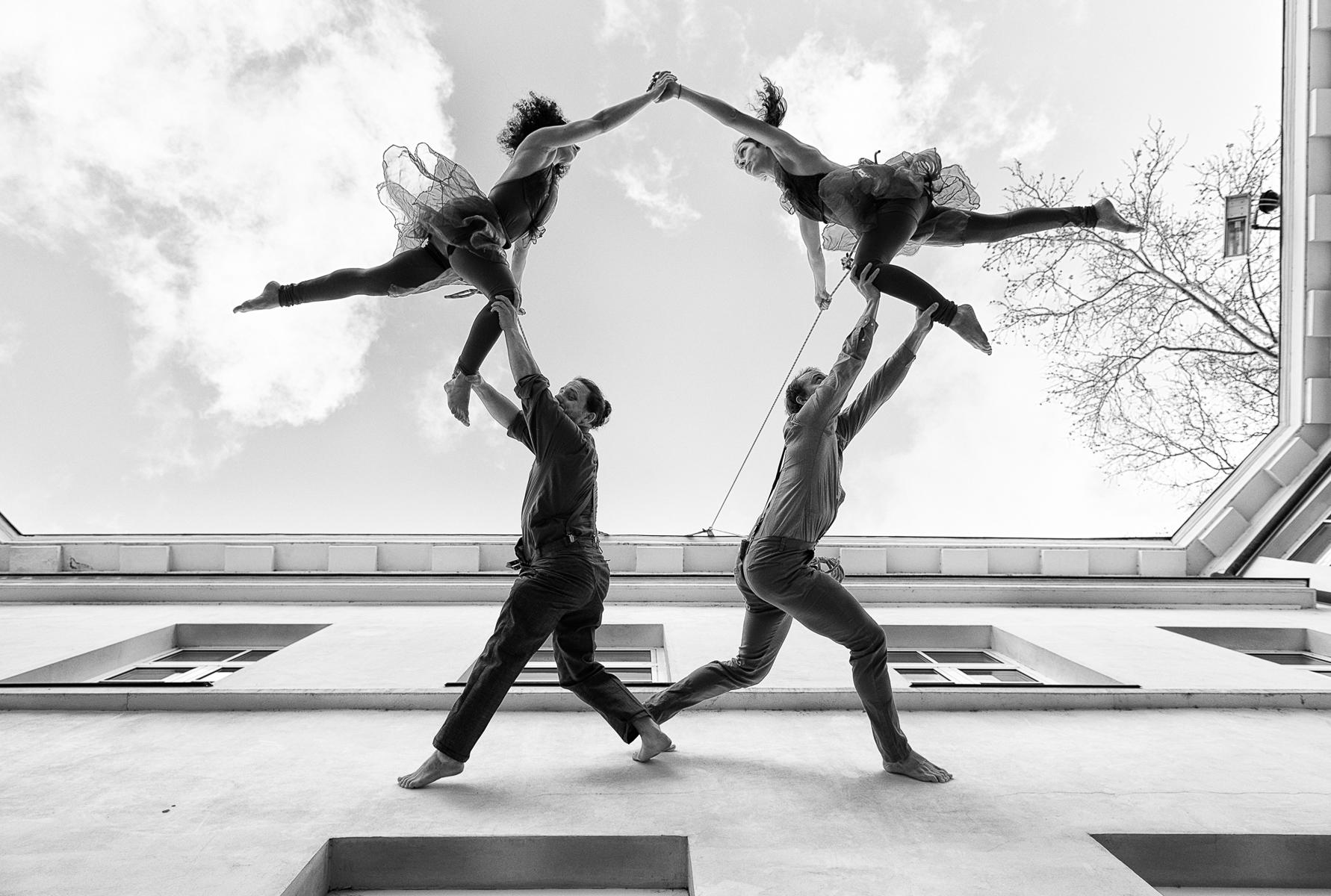 PHOTO: BOKOR KRISZTIAN
Previous Next
9 OF 15

Run Away with the Circus 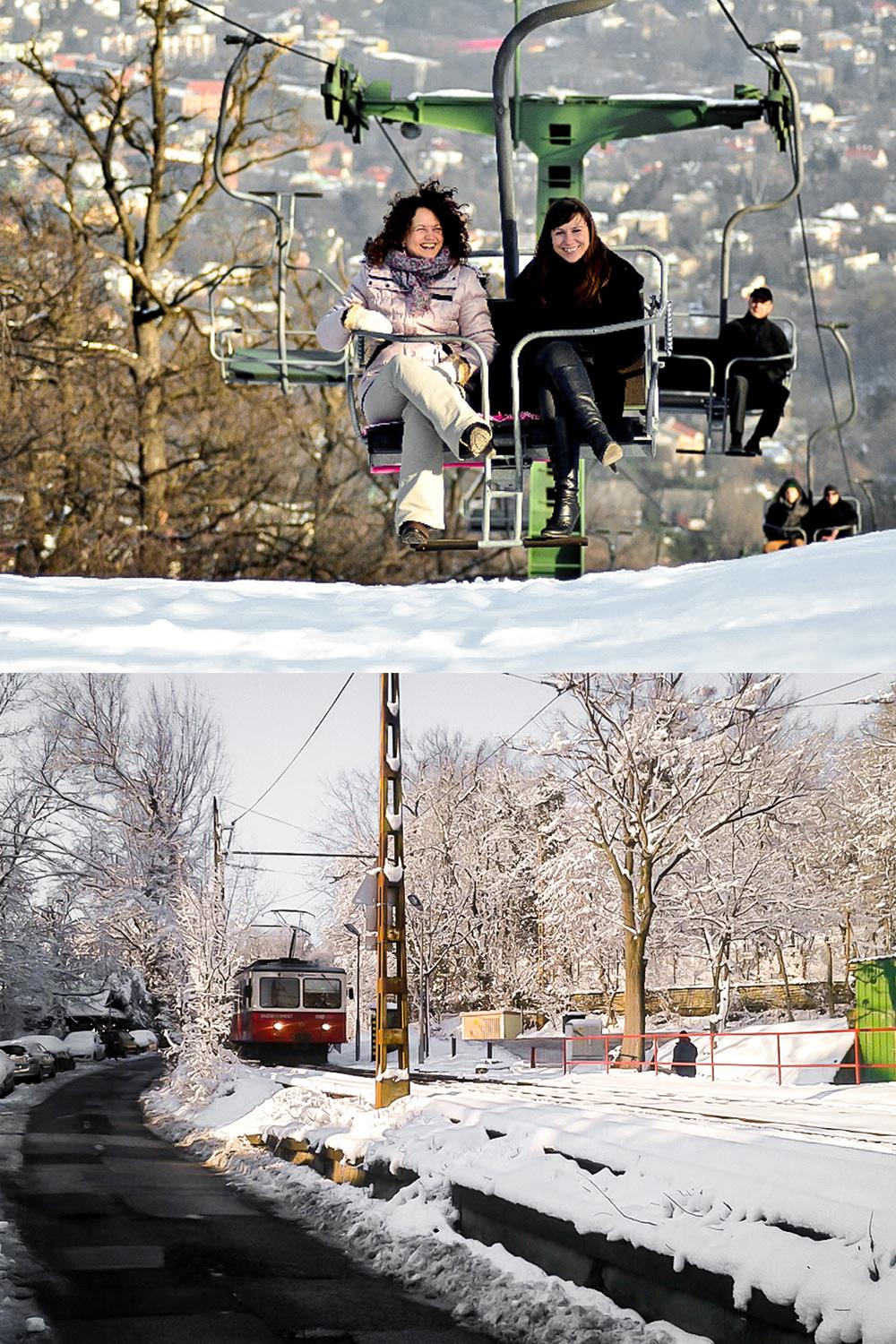 Built in 1874, Public Tram 60 is a Cogwheel Railway which takes riders 2.3 miles up Széchenyi Hill. In 1929, the steam-powered trains were replaced with electric ones, yet the cogwheels remain. When you reach the top, transfer to the Children’s Railway. Traveling seven miles through lush forest canopies which open to beautiful views of the city below, this narrow-gauge railway is staffed almost-completely by children ages 10-14. Begun in 1947 during the Soviet era, over fifty “children’s railways” were opened to instill a sense of discipline and camaraderie in teens. While most have closed down, this one remains open with children now volunteering and receiving both training and school credit. Along the way, you can exit and explore forest walks, look-out towers, and a medieval monastery. Return down the hill via the Zugliget Chairlift.

INSIDER TIPBring Hungarian Forints with you, as the Children’s Railway doesn’t accept cards or foreign currency. 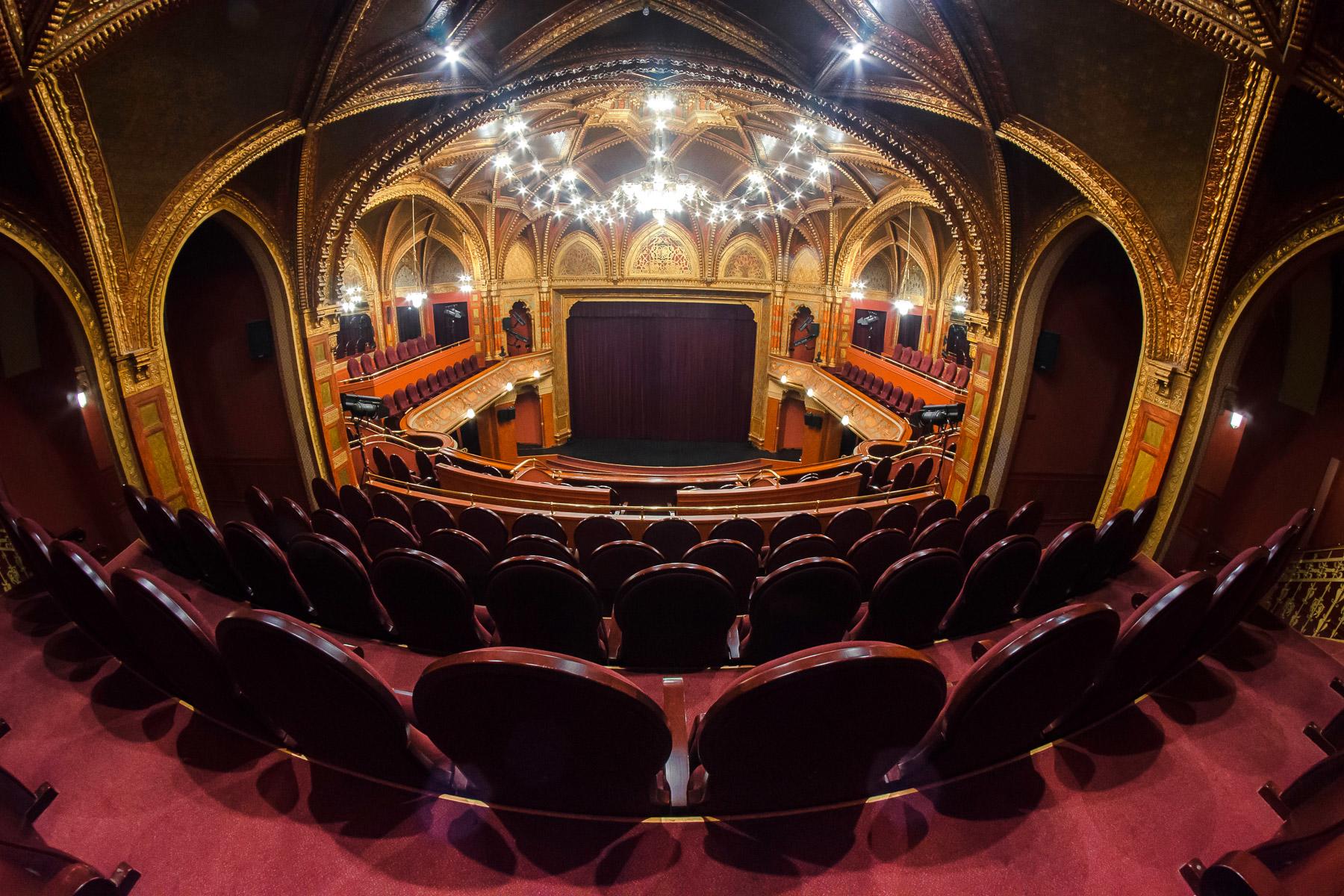 See a Movie in the Award-Winning, Historic Building

Head over to the Urania National Film Theatre to see the latest Hollywood blockbuster, a series of independent short films, or an HD broadcast of a cultural event in this historic theatre. Originally created as a music and dance hall, it was opened as a cabaret in the mid-1890’s. Not long after, it was purchased by the Uránia Society and renamed the Uránia Hungarian Scientific Theatre. The first independent Hungarian feature film, Dance, was filmed here in 1901. 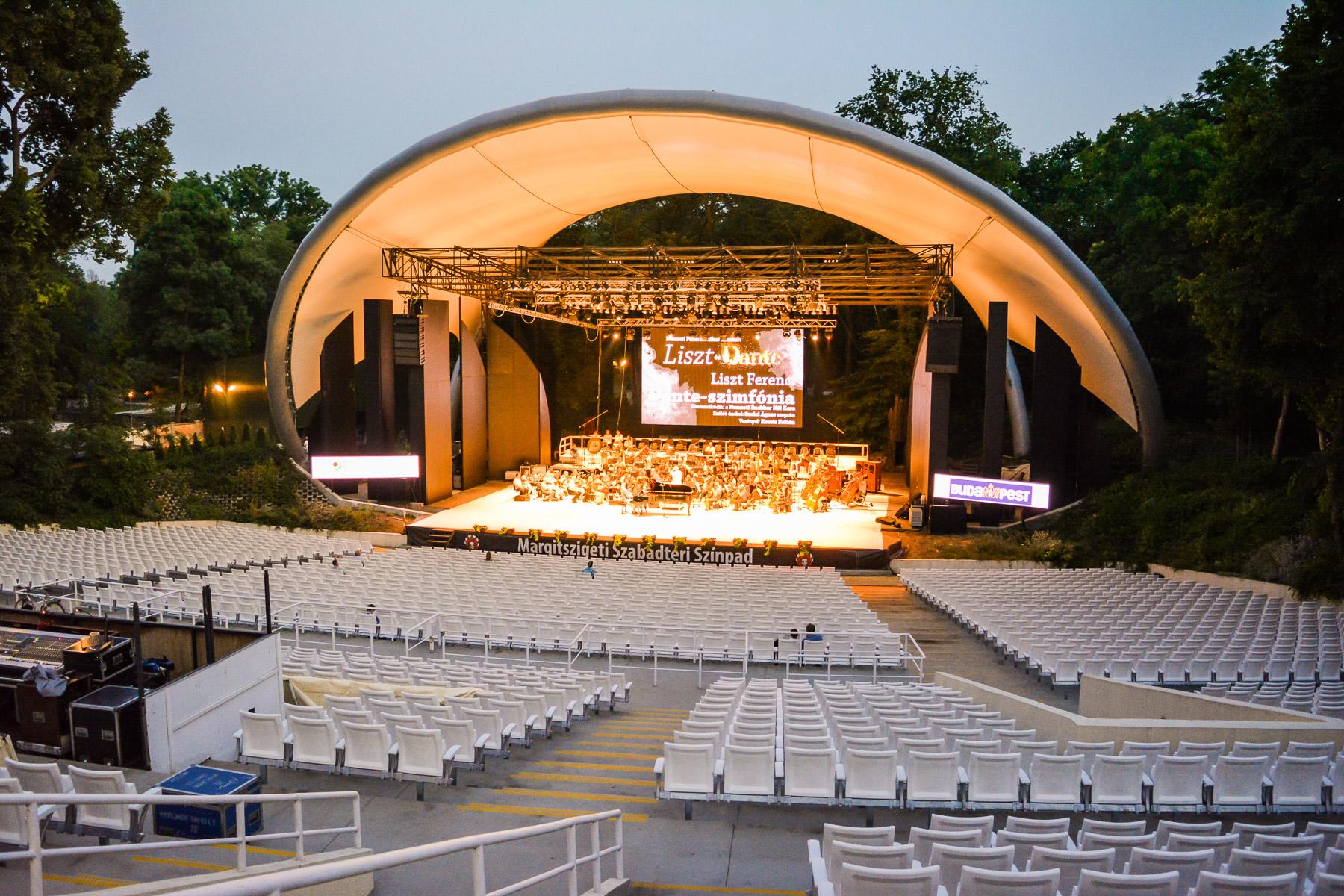 The place to be during the summer months, the Margaret Island Open-Air Stage offers a wonderful night of entertainment in a beautiful, outdoor setting. Here you’ll enjoy a variety of musical entertainment including traditional and modern symphony, ballet, and operetta. You may even see a DJ performing a mash-up concert with a classical orchestra. 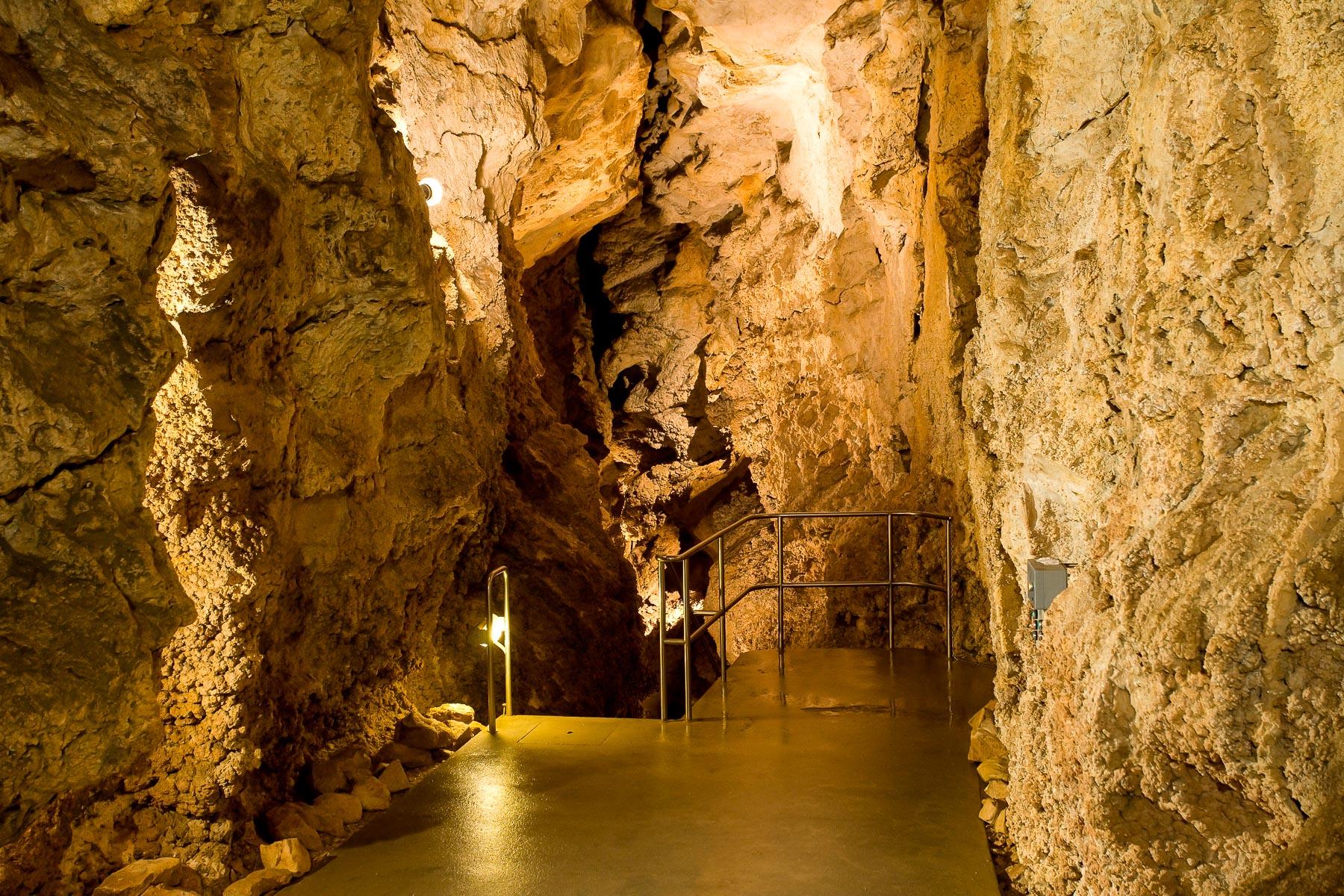 Go Caving in the City

Budapest has long been known as a city of thermal baths and those same waters have created dozens of known underground tunnels. In fact, it’s the only capital city in the world with caves of significant size hiding below, so why not spend some time exploring them? You can choose from various tour companies offering tours ranging from a fairly simple walk to a three-hour adventure which will have you crawling and climbing through a labyrinth of tunnels while learning about the geology of Budapest. 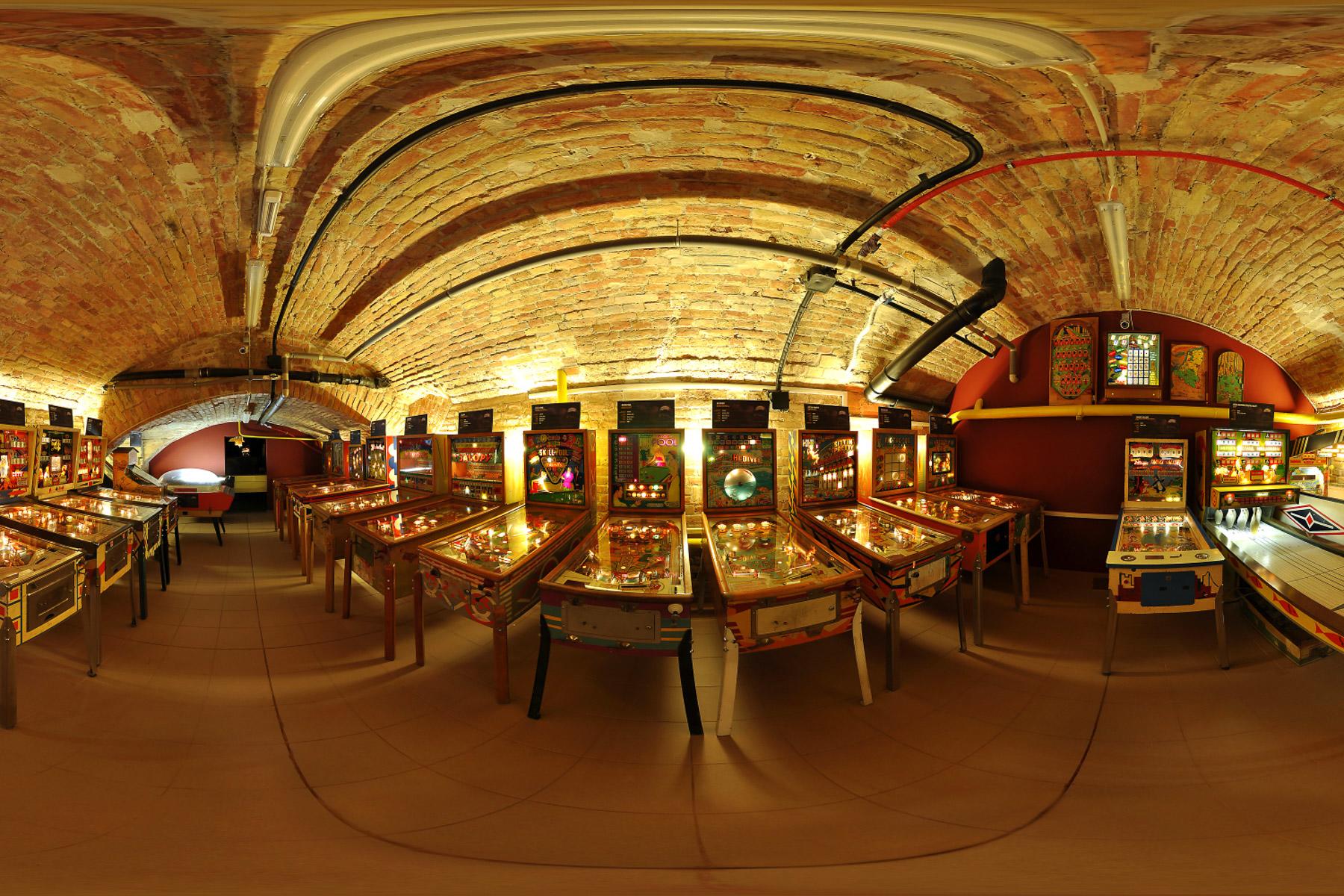 Visit a Museum Dedicated to Pinball

Fancy yourself a Pinball Wizard? Or just want to know what your parents or grandparents are talking about? Stop by Flipper Pinball Museum and try your hand at one of their 135 machines on display. Their oldest machine is a head- to-head ice hockey machine from 1920. Perhaps you’ll even want to challenge owner Balázs Pálfi to a game. 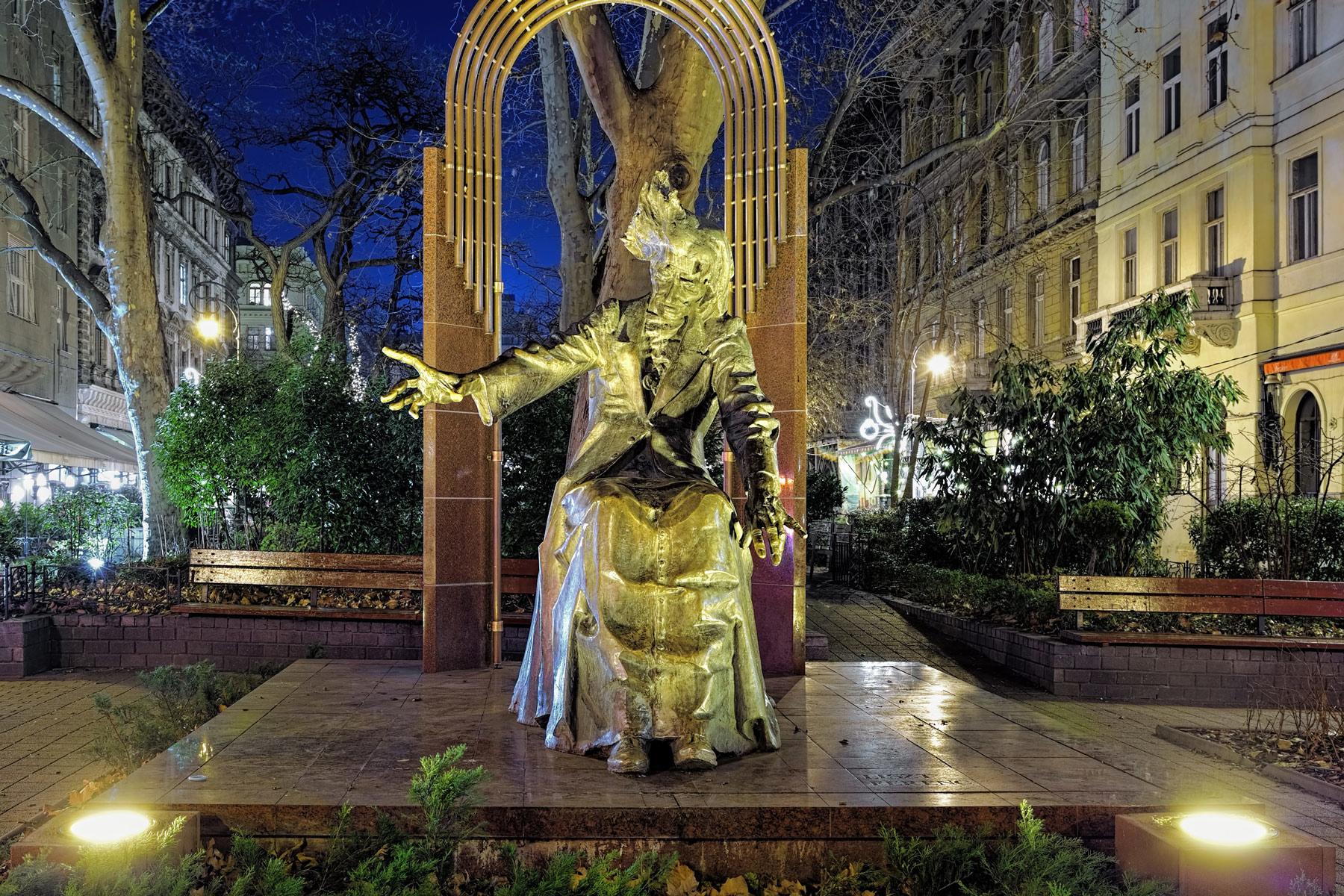 See the Famous and Not-So-Famous Statues and Monuments

Enjoy a sunny day by visiting the many interesting and unexpected statues and monuments decorating Budapest. Pick up a MOL Bubi bike and ride over to the statue of Peter Falk as Columbo. (The Hungarians lay claim to him as he may (or may not) have been related to 19th-century politician Miksa Falk.) They don’t know for sure, yet the statue stands welcoming visitors to Falk Miksa Street. Peddle to Liberty Square to visit the statue of Ronald Reagan which was installed to pay respect to the U.S. President for his efforts to end the Cold War. Stop by Liszt Ferenc Square to check out the statue of native son, composer Franz Liszt, before moving on to the impressive sculpture dedicated to Carl Lutz, who is credited with saving tens-of-thousands of Jewish people during the Holocaust. Finally, ride over near the Parliament building to contemplate the moving, Shoes Along the Danube Bank memorial, a tribute to Hungary’s Jewish citizens who were shot and killed during the Holocaust, with their bodies thrown into the Danube.