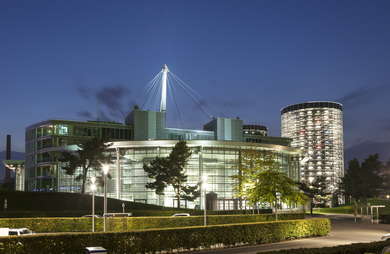 Equal parts hotel and work of art, the Wolfsburg Ritz-Carlton is an architectural gem on the grounds of an equally beautiful automotive theme park. If architecture, art, and automobiles are your thing, prepare to find yourself in paradise.

Wolfsburg is just an hour outside Berlin or Hamburg by ICE high-speed train, and definitely worth a visit if you're nearby.

Each room is designed with a tasteful homage to luxury automobiles, like curved headboard outfitted in automotive leather. It's all artfully interpreted by designer Elliot Barnes who gave each room an ultra-modern aesthetic.

Each floor has its own color scheme, from earth tones up to all white rooms on the fourth floor, designed to mimic a drive up the mountain. If you can, stay on the white floors, they have the best views. 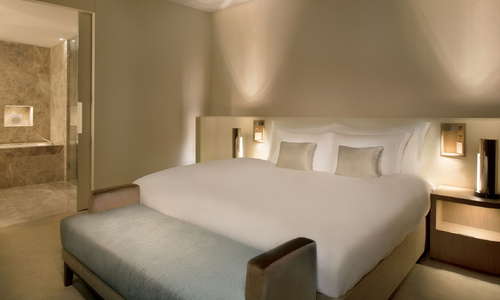 You'll find both the toilet and shower each in their own individual pods, for a feeling that you're showering in 2099. You'll also find a deep tub for soaking in a more contemporary fashion.

Designed for spending downtime, the lobby has the intimate feel of a living room, albeit in a very wealthy art collectors' home. Comfortable seating, but also fireplaces, art books plus plenty of objet d'art and photographs by artists like Robert Mapplethorpe, Arnold Newman, Elger Esser, Günther Förg and Rolf Rose. And if you recognize at least three of those names, you're certainly in the right place.

You'll also find two smoking sections: one by the cafe and one more suited to fine cigars adjacent to The Newman Bar. 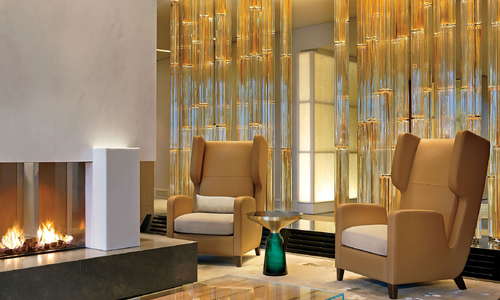 The sunken outdoor pool is one of this hotel’s star attractions. It sits level with the canal for a surreal swimming experience (just steps from the terrace bar) and is kept at a constant temperature of 29°C. 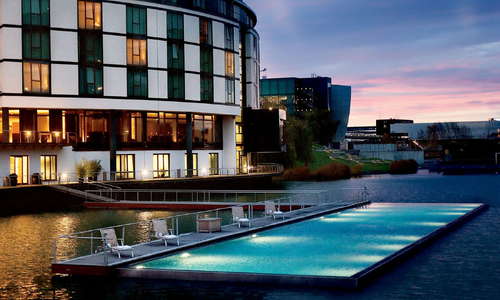 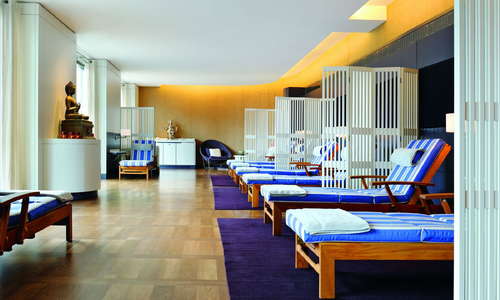 Work out on modern machines in front of panoramic windows with stunning views of the canal and the Kraftwork. 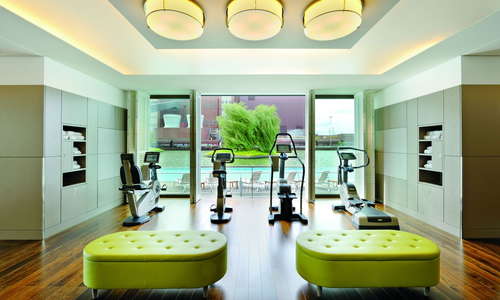 The food at this hotel is also a work of art. The restaurant Aqua features the latest in European cuisine and has an impressive three Michelin Stars. Equally delicious is the farm to table restaurant Terra, starring delicacies supplied by small and micro farms in the region.

Visit The Newman Bar for the feeling that you're drinking on the set of a highly stylized, German version of Mad Men. Bartenders serve cocktails and "long drinks" crafted especially for hotel guests.

Don't leave without trying a glass or two of local, organic German wines made in the region.

Ritz Carlton club members enjoy another level of luxury: exclusive access to the fourth floor of the hotel. The Club Level features a lounge with an ever-changing buffet of food and drinks, a 24-hour concierge, and lots of special services. If you've been harboring Downton Abbey-esque fantasies about having your own personal valet, you're in luck. Concierge service on this level includes services like unpacking your bags and ironing your clothes.

If you tire of Michelin Starred dining, the Beef Club Wolfsburg also features world-class (organic, seasonal, with a detailed history of your beef) dining in a club atmosphere. Groups of 10 or more can watch their meal prepared at the Chef's Table (15 minute walk). For good but slightly-less expensive eats, the Arena Cafe & Restaurant a Turkish restaurant that specializes in Anatolian barbecue (23-minute walk).

The Autostadt, for some reason, is surrounded by a variety of international watering holes, like Sausalitos Wolfsburg, a cocktail bar featuring "Californian-Mexican food" (a 23-minute walk) and the Irish Pub Wob (a 31-minute walk). For something a little more local, try Alt-Berlin a cozy pub with a beer garden out back that serves traditional German fare (28-minute walk).

This hotel is a design and car lovers' dream, and the perfect ultra-modern getaway in the German countryside. 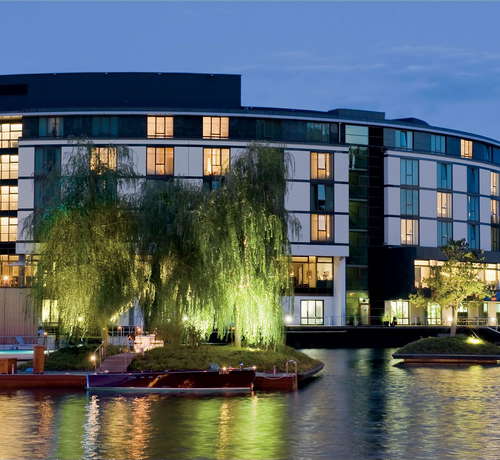 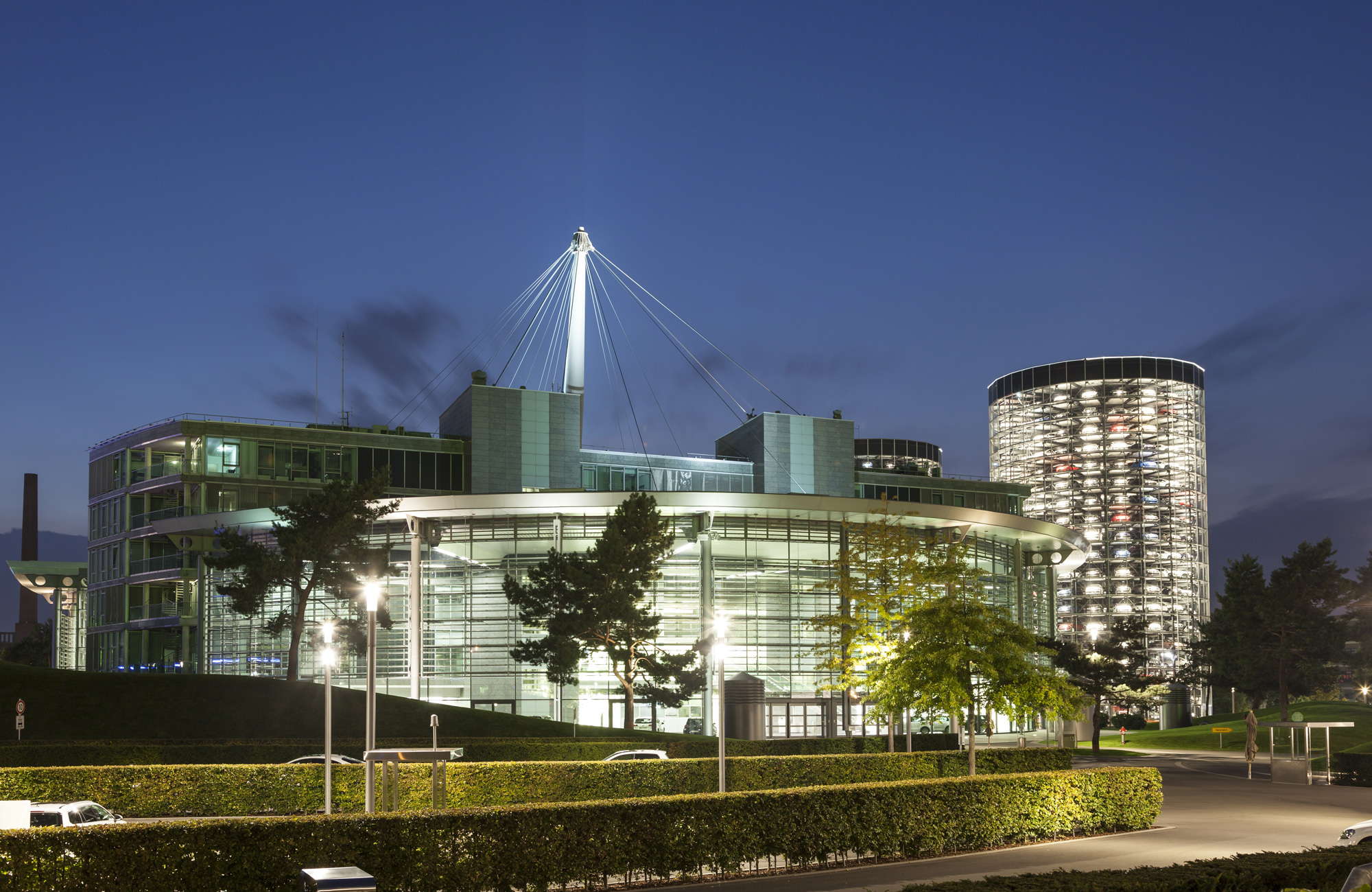 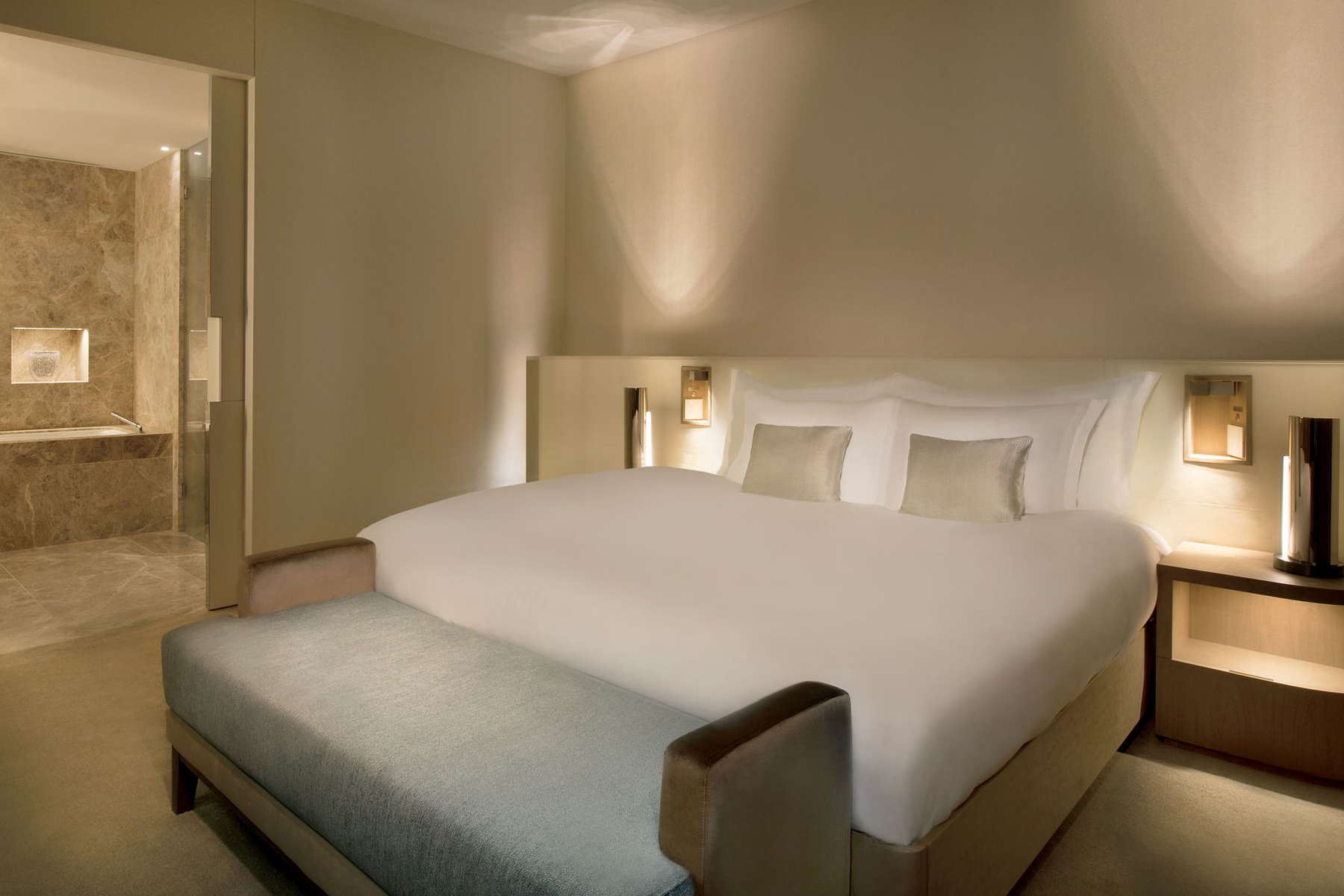 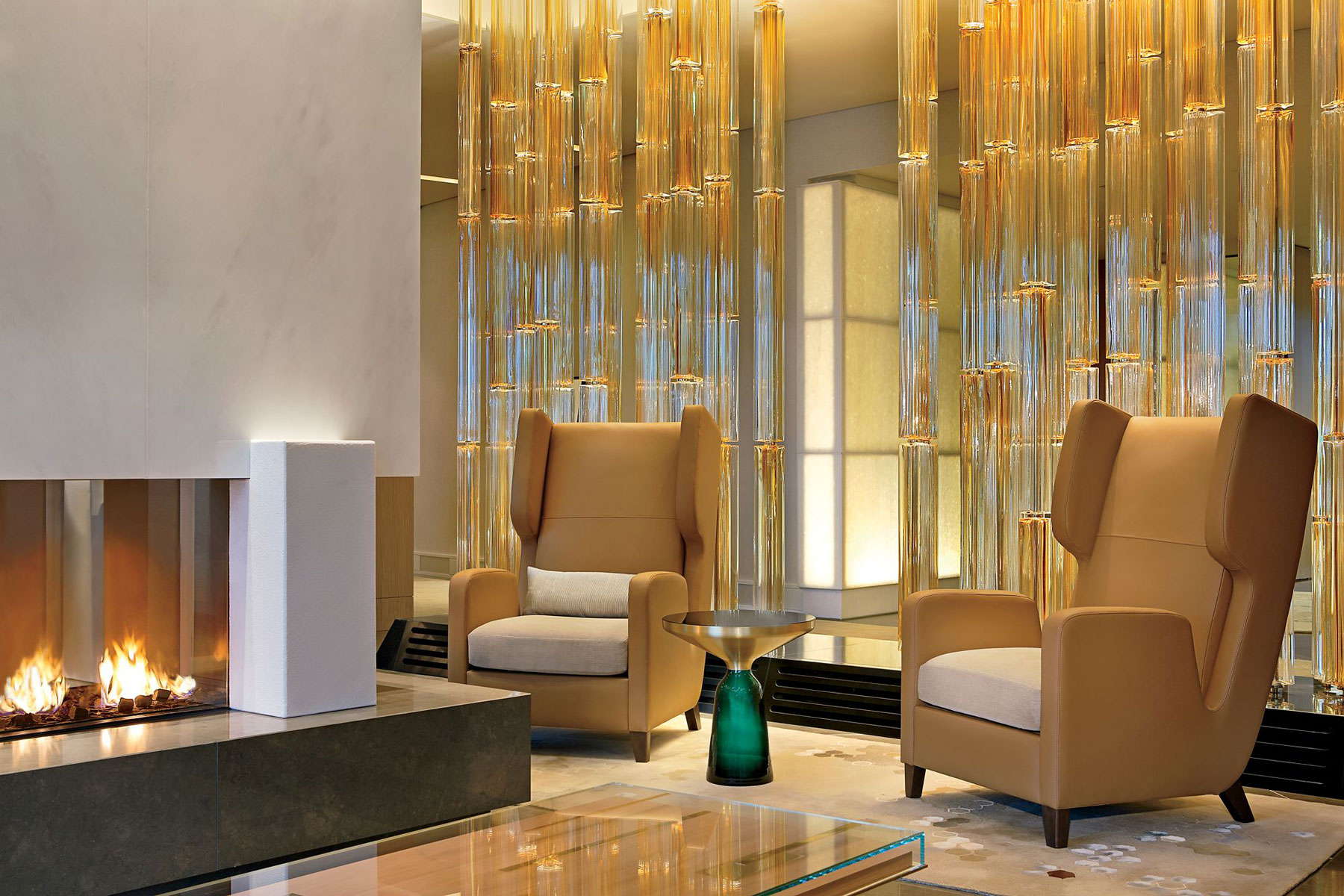 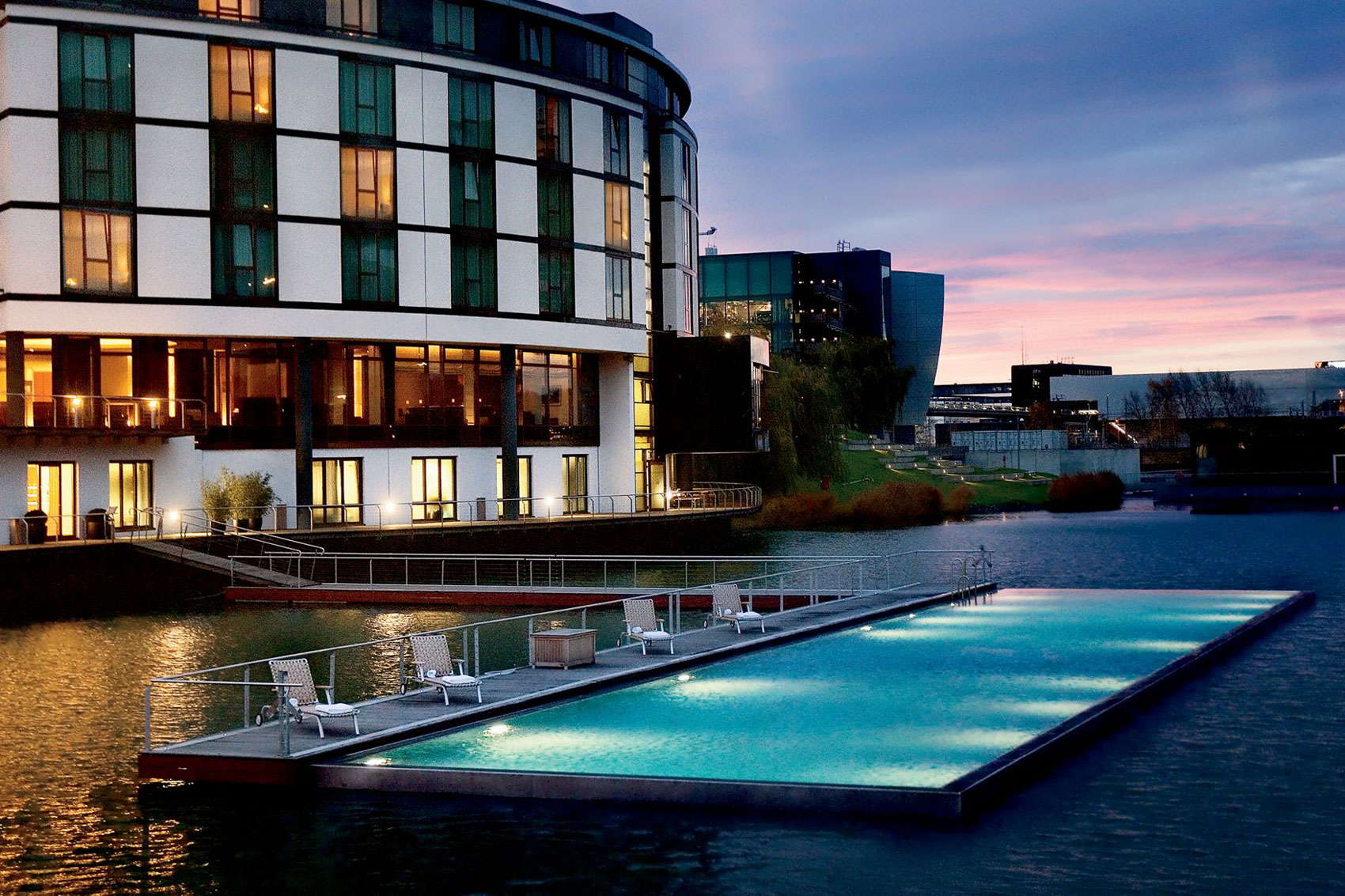 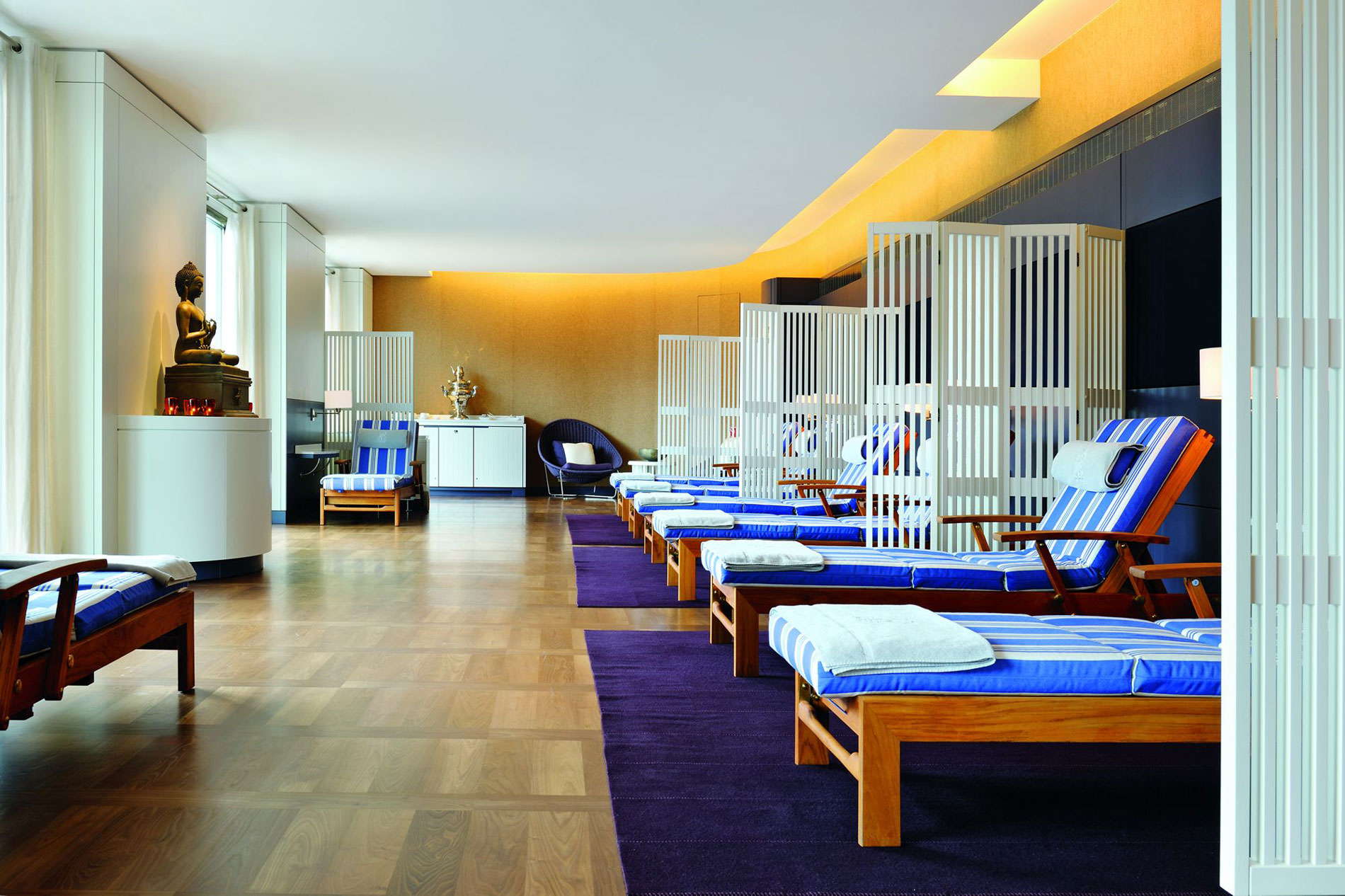 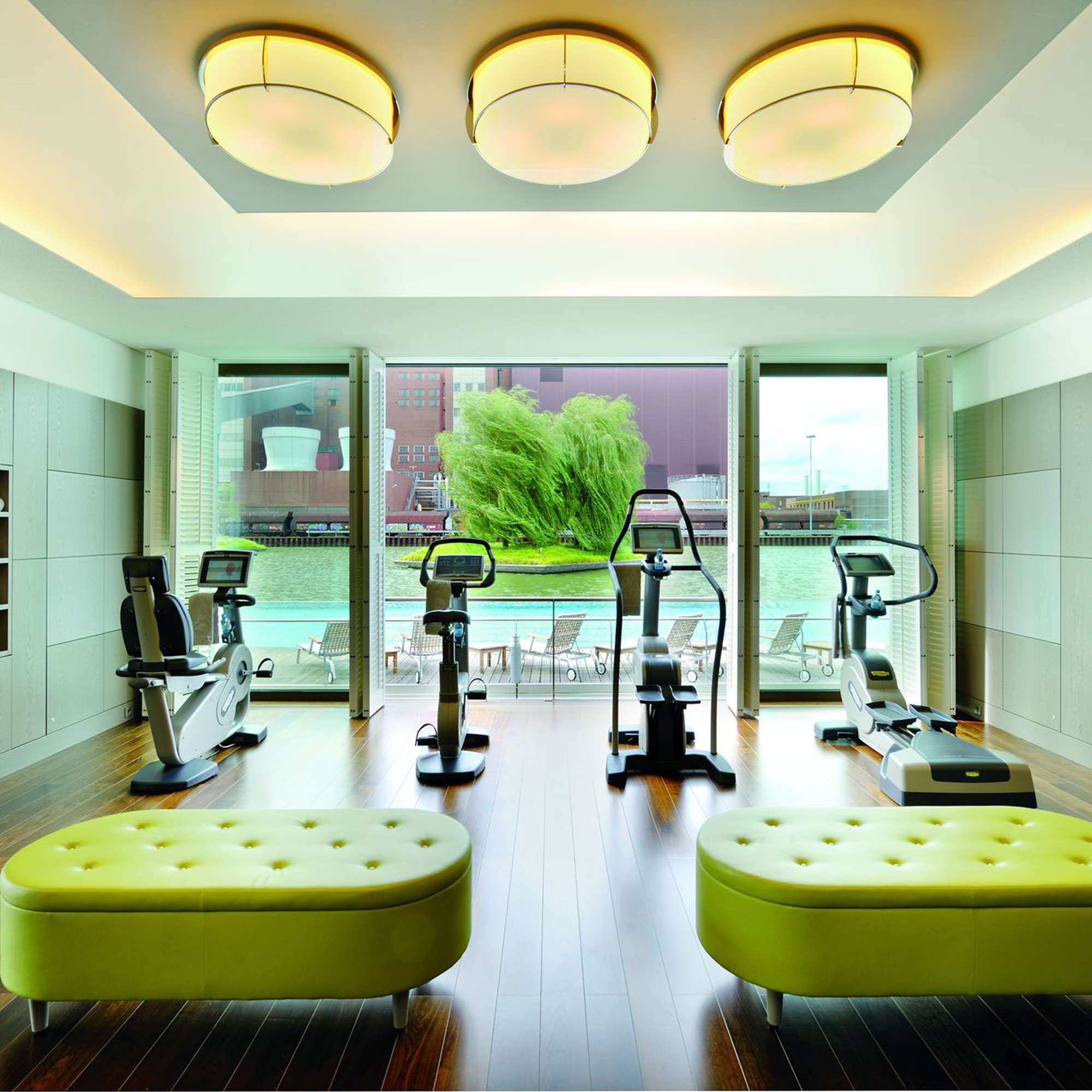