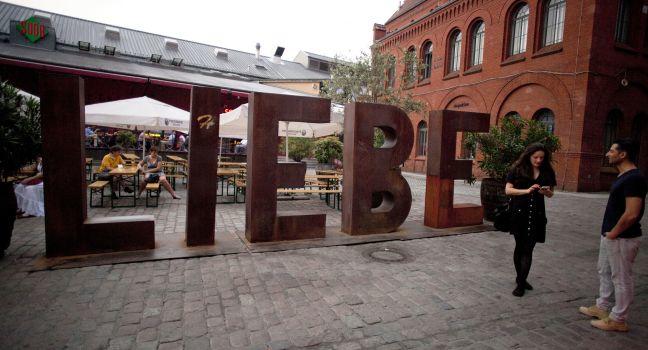 The redbrick buildings of the old Schultheiss brewery are typical of late-19th-century industrial architecture. Parts of the brewery were built in 1842, and at the turn of the 20th century the complex expanded to include the main brewery of Berlin's famous Schultheiss beer, then the world's largest brewery. Today, the multiplex cinema, pubs, clubs, and a concert venue that occupy it make up an arts and entertainment nexus (sadly, without a brewery). Pick up information at the Prenzlauer Berg tourist office here, and come Christmastime, visit the Scandinavian-themed market, which includes children's rides.