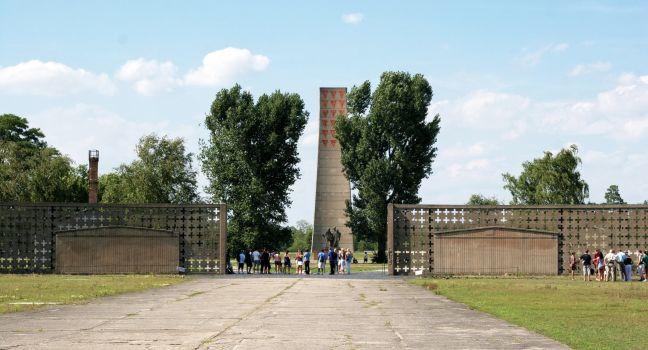 This concentration camp was established in 1936 and held 200,000 prisoners from every nation in Europe, including British officers and Joseph Stalin's son. It is estimated that tens of thousands died here, among them more than 12,000 Soviet prisoners of war. Between 1945 and 1950 the Soviets used the site as a prison, and malnutrition and disease claimed the lives of 20% of the inmates. The East German government made the site a concentration-camp memorial in April 1961. Many original facilities remain; the barracks and other buildings now hold exhibits. Allow three hours at the memorial, whose exhibits and sites are spread apart. Oranienburg is 35 km (22 miles) north of Berlin's center.