When a shop makes only one thing, you can bet they do it right!

Paris is currently experiencing an explosion of hyper-specialized restaurants and bakeries making just a handful of products. But while this is certainly on-trend, it’s not the first time that Paris has played host to single-product establishments. There are a few old standbys on the Paris restaurant scene where you’ll barely have to order to reap the benefits of their expertise. 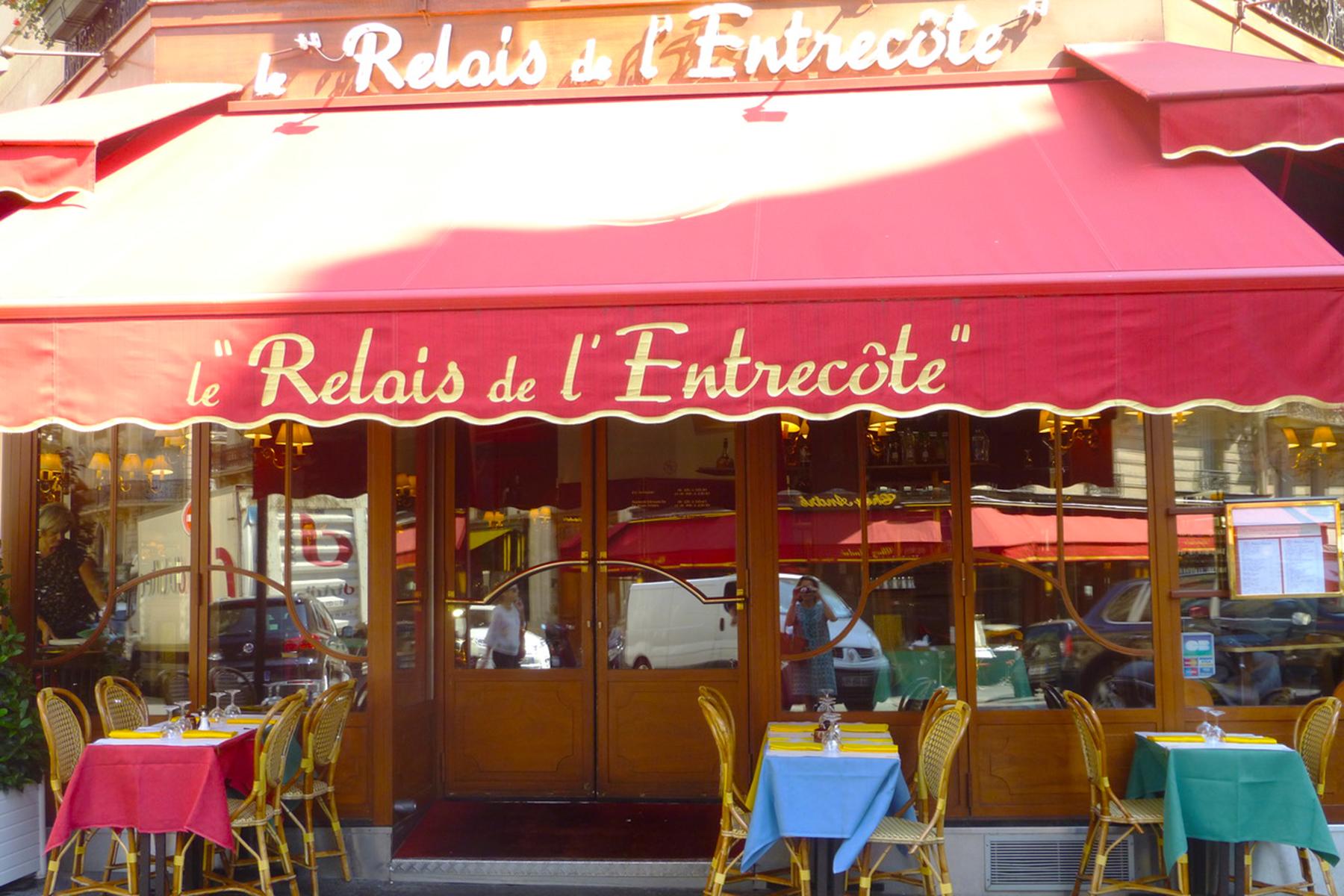 Patrons of this classic French bistro aren’t given a menu: waitresses merely ask “How would you like it cooked?” before serving generous portions of the namesake entrecote steak. Enjoy the secret house sauce with house-made French fries. A simple frisée salad to start and a buffet of desserts to bookend this experience nicely.

INSIDER TIPDon’t be worried if your portion seems small at first: servers will double back to dole out a second helping once you’ve cleaned your plate! 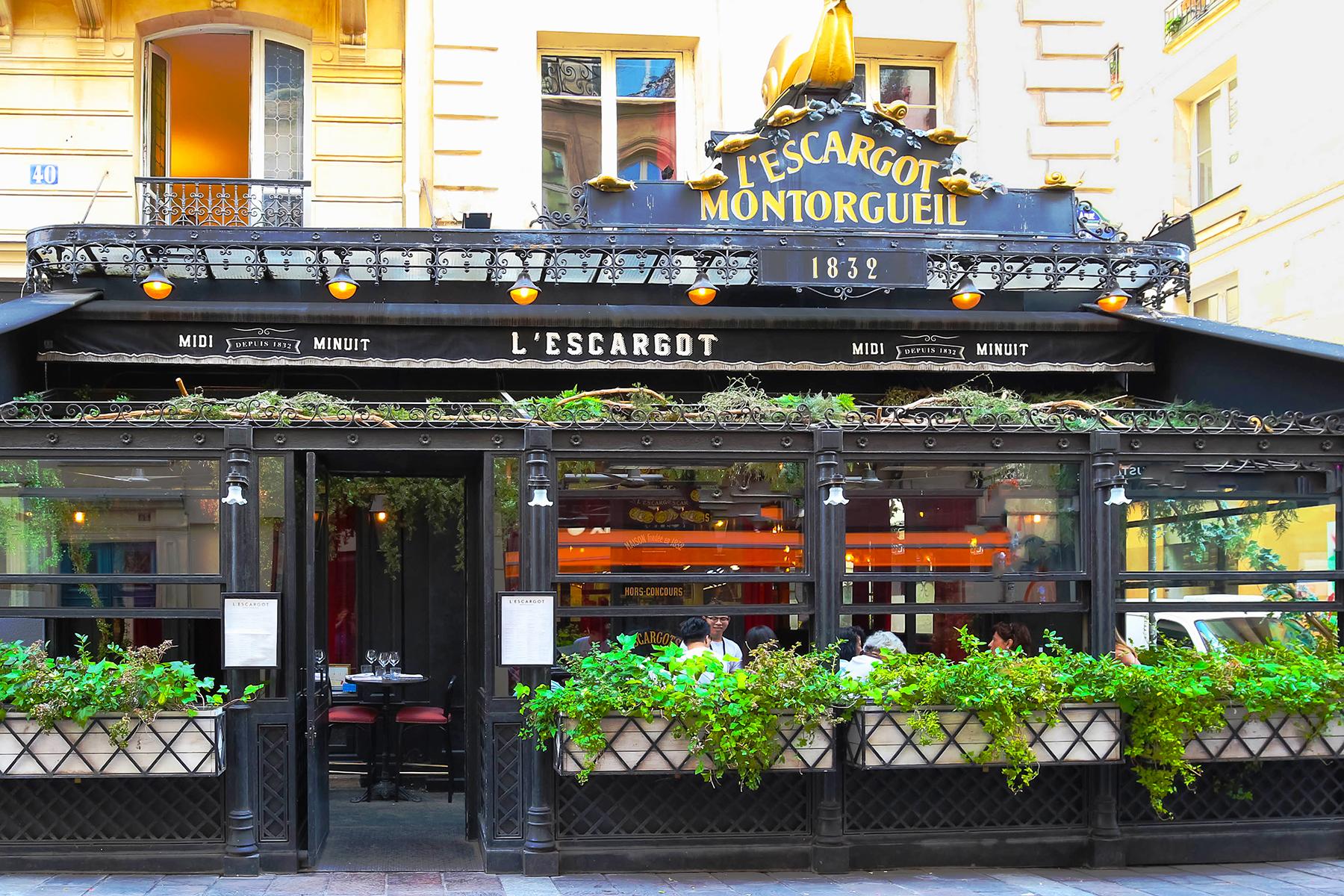 This classic restaurant on Rue Montorgueil, not far from the former Les Halles market area, is famous for its namesake escargots. While snails aren’t the only thing on this menu, the restaurant does them up right, with several different options alongside the Burgundian classic of garlic-and-parsley butter. Truffled or curried, with blue cheese or with foie gras, this spot has something for all escargot fans.

Pastry chef Christophe Adam has elevated classic éclairs to new heights with his Éclair de Génie shops. Boasting several addresses throughout the city, Adam offers a host of exciting flavors like rose-lychee or lemon meringue. Each flavor is numbered, and only a select few will be available at any given time, dictated by the season and by the whims of the chef.

Queen Catherine de Medici’s pastry chef is credited with the invention of the cream puff, so it seems only appropriate that he lend his name to this hyper-specialized shop. A variety of flavors will be on offer at any given time, including salted butter caramel and chocolate. An ever-changing seasonal flavor will bring visitors back time and again. 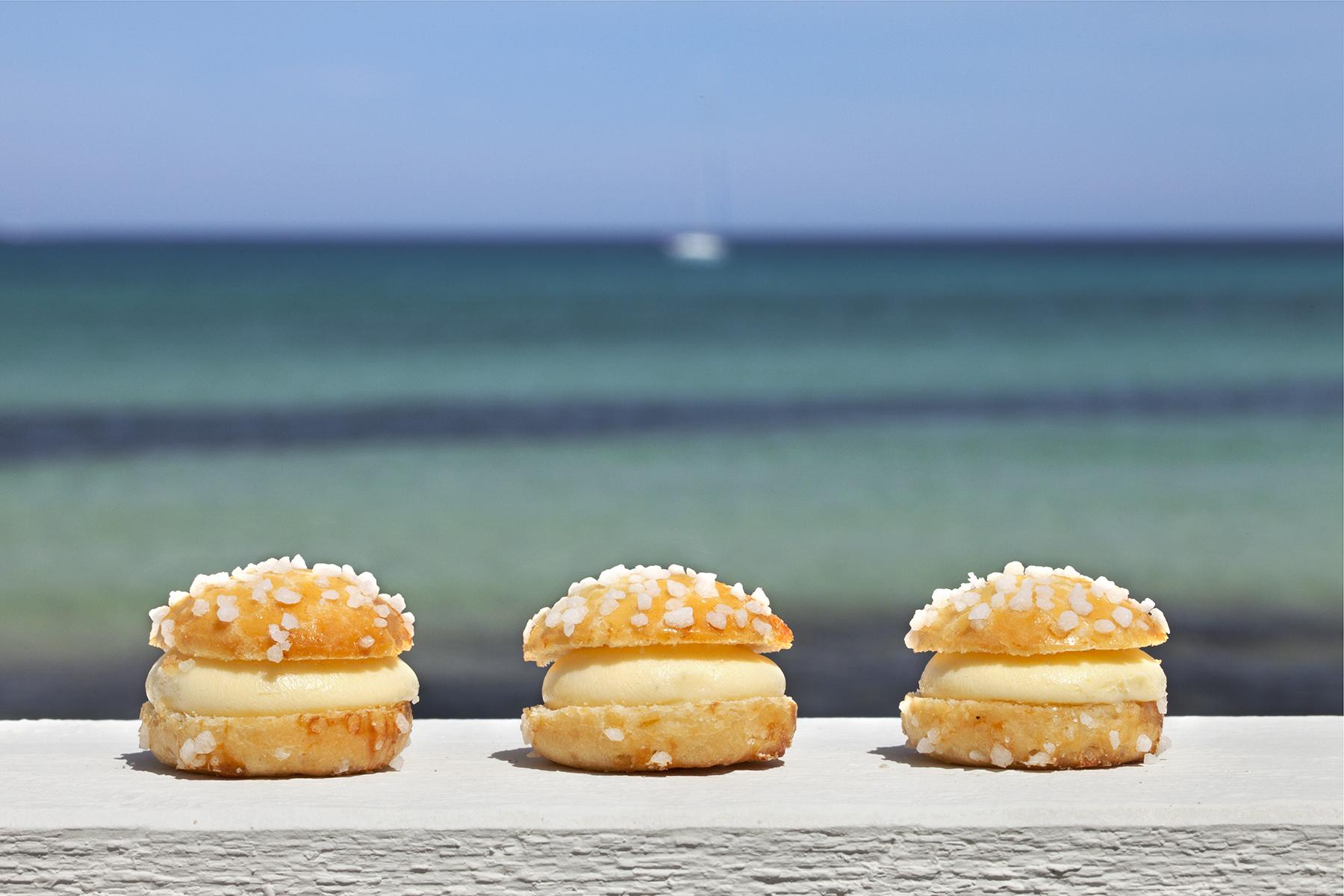 Allegedly named by movie star Brigitte Bardot, a Tarte Tropézienne is comprised of two layers of brioche sandwiched around a rich combination of pastry cream and buttercream. The eponymous shops can be found throughout Paris, where one can sample classic vanilla but also chocolate, coffee, and hazelnut versions, not to mention a few seasonal choices.

INSIDER TIPMiniature “Baby Trop’” cakes are a great alternative to cupcakes to feed a crowd. 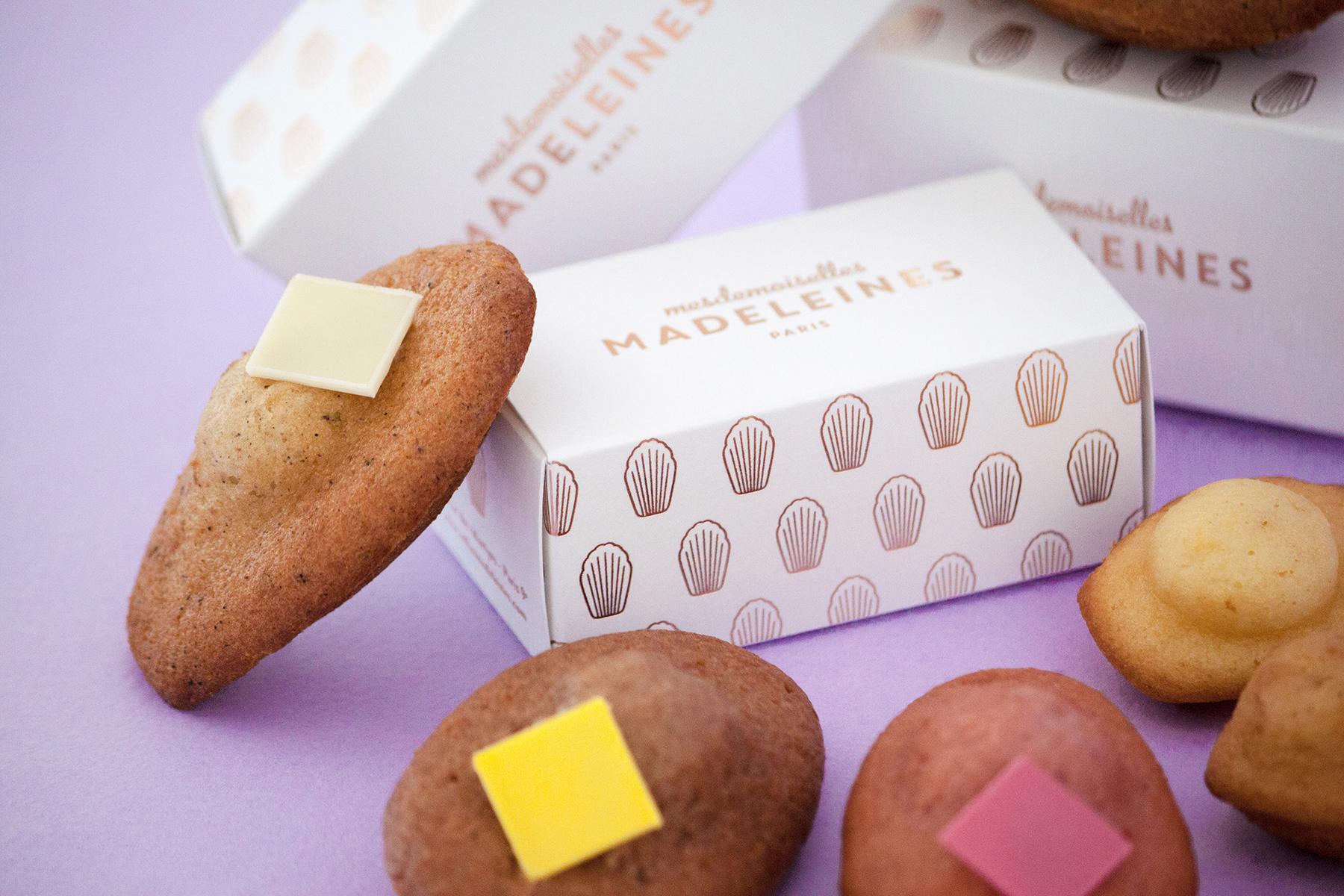 Marcel Proust essentially invented the flashback by beginning his novel À la Recherche du Temps Perdu (In Search of Lost Time) with a dive into his memories that began with a bite of madeleine dipped in tea. This rich cake is a classic French after-school snack, and Mesdemoiselles Madeleines does them right. Flavored with lemon, vanilla, or chocolate and stuffed with blackcurrant and fennel, or grapefruit and pistachio, these are little cakes you’re sure to remember. 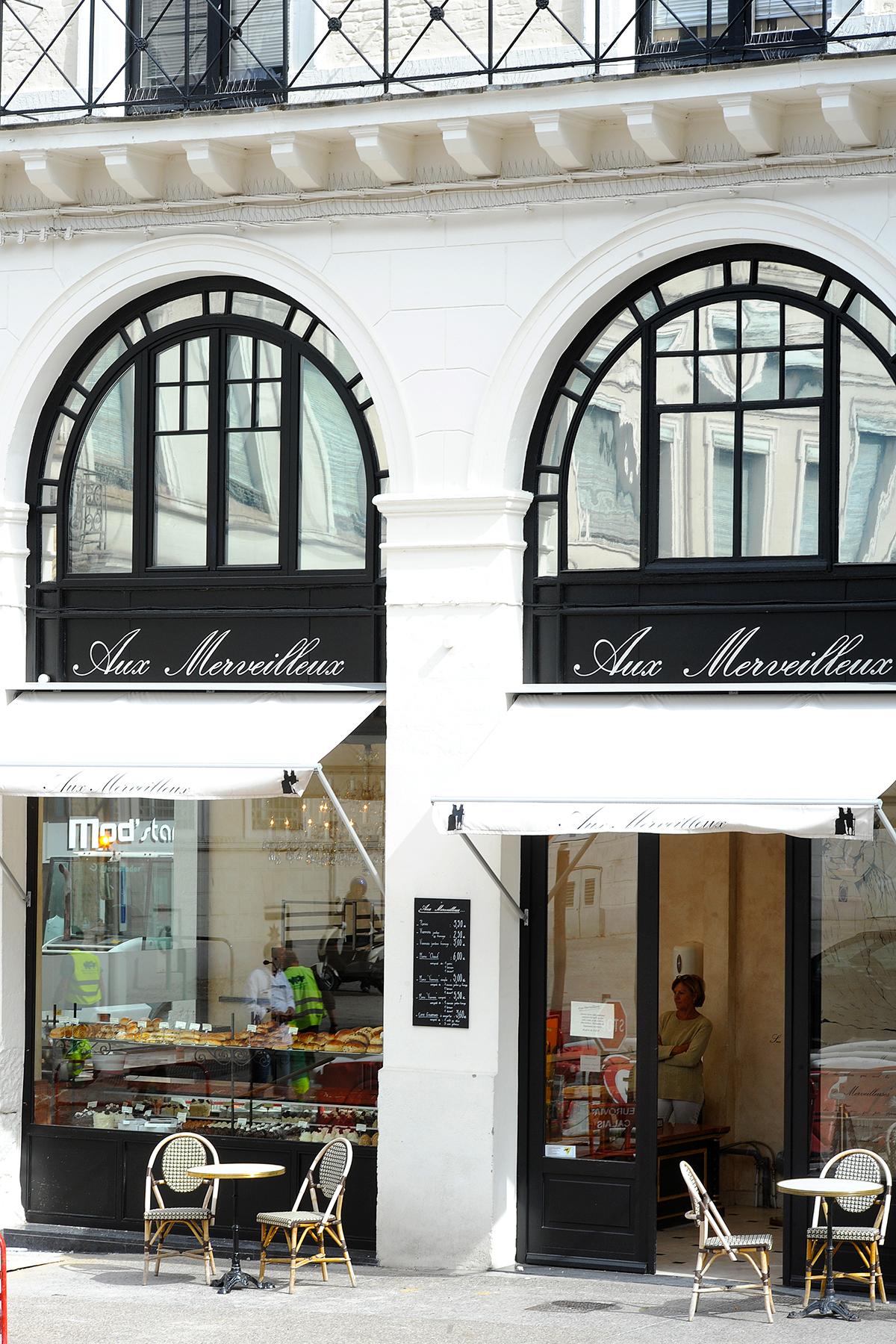 A meringue heart coated in cream is what makes a merveilleux so marvelous. Not for the faint of heart, these sweet confections, available rolled in chocolate, nuts, or even more (flavored!) meringue, will woo any sweet tooth. Merveilleux are assembled on-site at the Parisian shops, so visitors will likely be able to witness workers creating them while they wait.

The croque monsieur is the French answer to the grilled cheese. At its simplest, it’s a broiled ham and cheese sandwich boasting an extra layer of cheese over the top. But at Mesdames Messieurs, it’s the inspiration for a variety of ingredient-driven sandwiches, ranging from classics like top-quality ham and Comté cheese to more internationally-inspired combos like curried chicken and pineapple with cheddar. 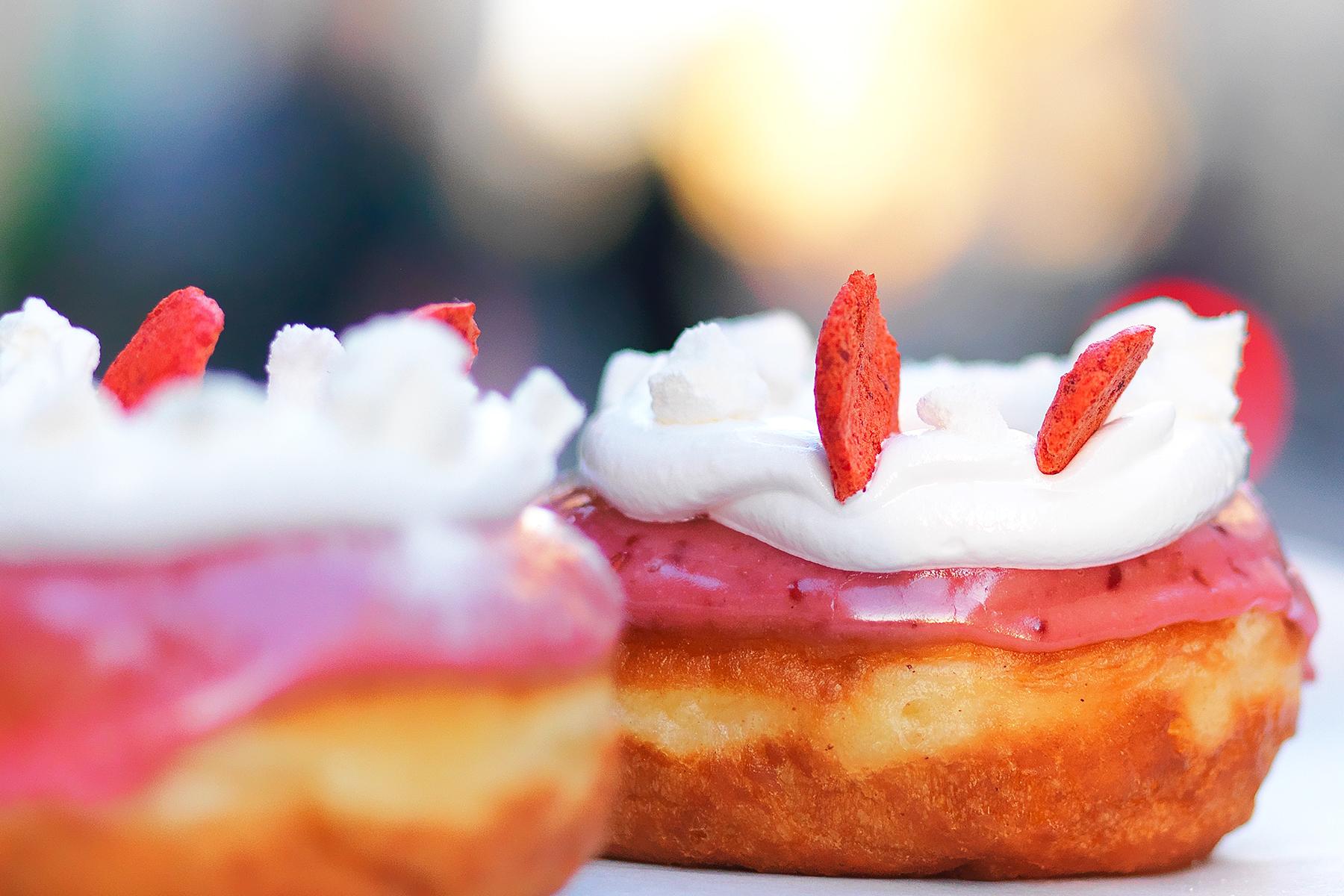 Doughnuts might not seem like the most Parisian of pastries, but a foray into more American sweets will soon seem worth it after tasting the doughnuts from Boneshaker. This mom-and-pop doughnut shop unites American and French pastry traditions to create offerings ranging from classic cinnamon-sugar or glazed, to chocolate-stout doughnuts with torched marshmallow topping.

Rum babas are the stars of the menu at this shop from Chef Rougui Dia, formerly of caviar house Petrossian. A veritable panoply of variations on this bistro classic appear, including Grand Marnier and Irish Coffee iterations, among others. Individual, mini, and family-style babas are all available, to take away or to enjoy at the café. 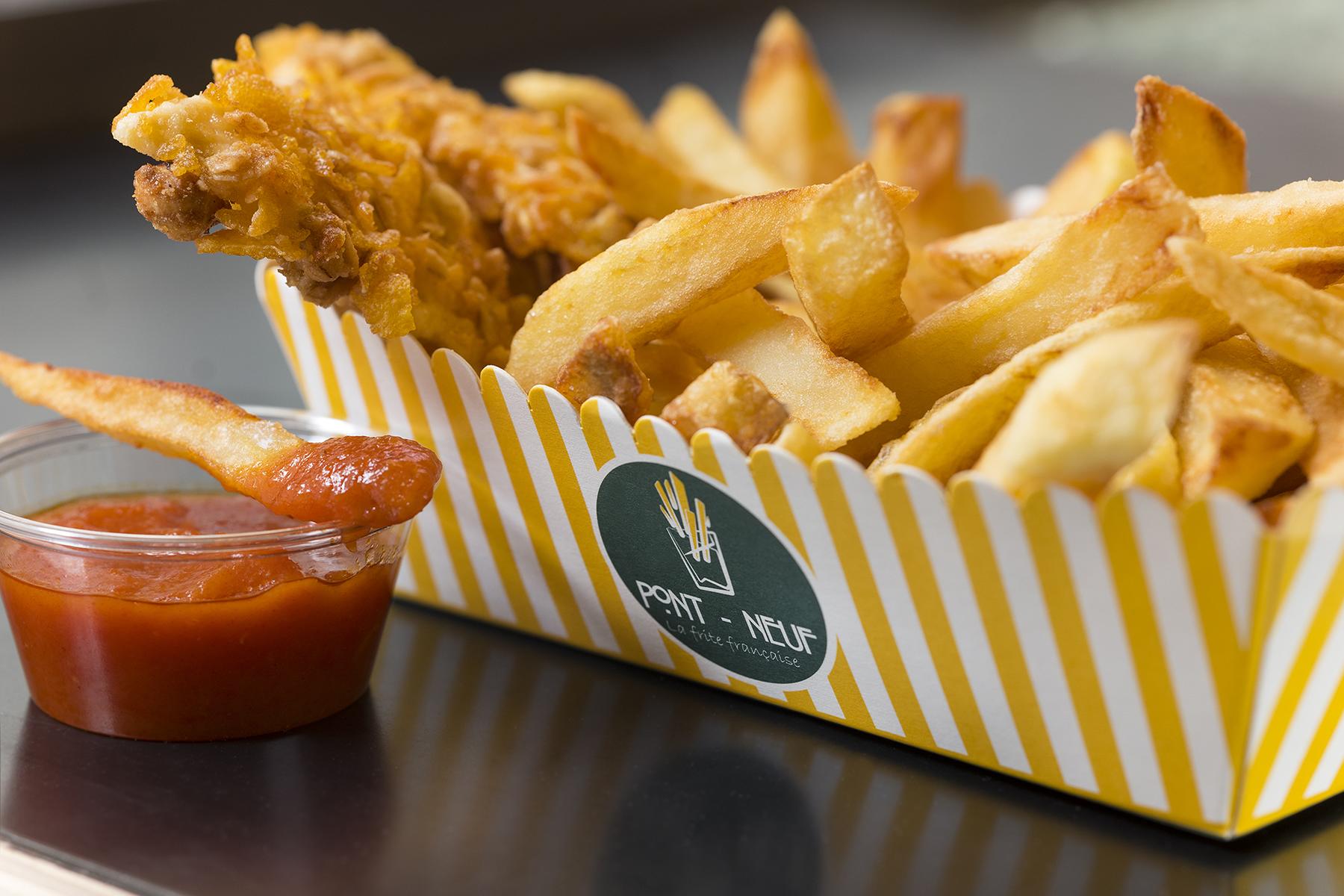 It’s no secret that France’s namesake French fries were likely invented by the Belgians, but some still lay claim to a French predecessor to the Belgian frite. Dubbed pommes Pont-Neuf, these fried potatoes were ostensibly once peddled on what is now Paris’ oldest bridge. The founders of Pont Neuf – La Frite Française evoke this history with a shop dedicated to gourmet fries made with exclusively French ingredients. Here, a selection of alternative sauces (including the signature “Pont Noir,” a dark squid ink mayonnaise) stand in for more banal ketchup.

INSIDER TIPAt Pont-Neuf, fries are the star, but they’re not the only things on the menu. Ham, pastrami, accras, fish beignets, and other delicacies can be ordered alongside the fries to make them a more complete meal.