Photos Amy Hawkins 29 Ultimate Things to Do in Beijing

Paris is one of our favorite destinations in the world—our editors travel there year after year and we have several expert contributors who live in the city and cover its latest trends—so we were amused to see a feature in the May issue of InStyle titled “Too Cool for Fodor’s? Try This” (not available online), in which Kenzo’s co-creative directors, Humberto Leon and Carol Lim, share some of their favorite local spots. While the fashion power duo has some fine picks, we feel it’s our duty to weigh in with some of our favorite spots that we think are just a little bit better. Below, we compare Leon and Lim’s selections (left) with ours (right).

Where to See American Movies 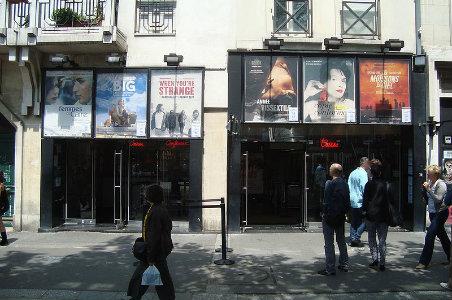 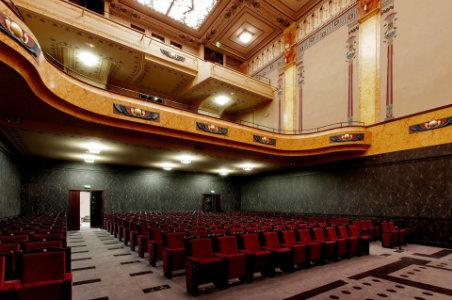 While Leon and Lim's pick, MK2 Beaubourg, is a good place to see indie films, the newly renovated Louxor in the 10th arrondissement is a ultimate Parisian cinema, complete with a terrace and cafe. Pigalle has a certain reputation in Paris, but it is also one of the city's hippest neighborhoods for night life, cocktail bars, and restaurants, and the cinema isn't far from Sacre Coeur. 170 Boulevard de Magenta 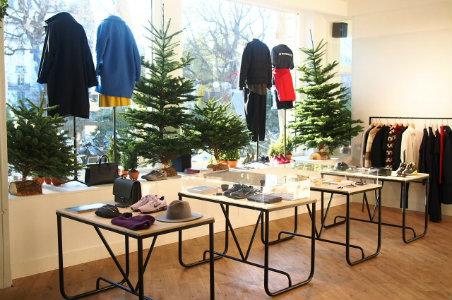 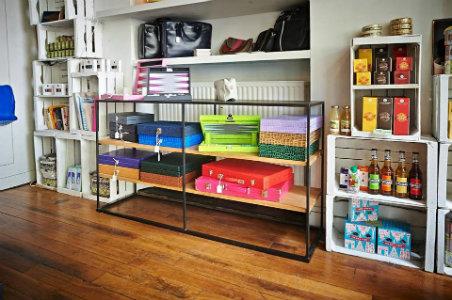 The Kenzo designers are on the right track with The Broken Arm, a trendy coffee-bar-meets-boutique, but your Parisian shopping isn't complete without a visit to Babel Paris. The stores features minimalist decor to showcase its collection of feminine clothes and accessories. Located in the hip Canal Saint-Martin neighborhood, the newly opened boutique also hosts monthly art exhibitions. 55 Quai De Valmy 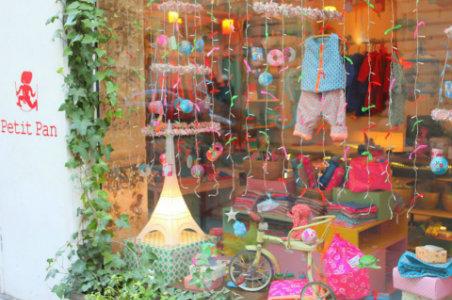 Petit Pan boasts an impressive line-up of children's clothes and fantastically colorful fabrics, but for toys, you can't do better than the Passage des Princes. Not only is it in a beautiful old passage, originally construced in 1860 and rebuilt in 1985, but every store (of which there are several) is a toy store. Village Joué Club, the largest toy store in Paris, houses a staggering array of goodies. Enter on 97 rue de Richelieu 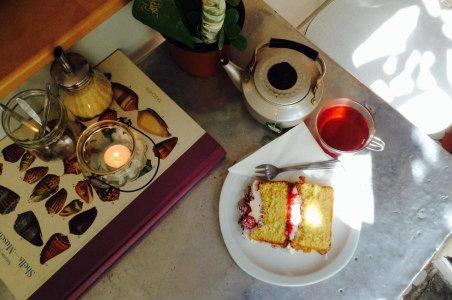 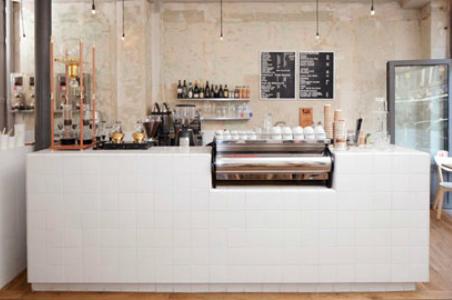 We can sympathize with Leon and Lim when it comes to finding coffee to-go in Paris; it's not easy, and that's why we love Coutume Cafe (47 Rue de Babylone). Tuck Shop (13 Rue Lucien Sampaix) is great for brew on the move, but Coutume is a lively warehouse of a café that assures a lovingly prepared cup at every step, from beans to brew. Master roaster Antoine Netien selects and roasts beans from small-producer estates the world over, assuring a rich and balanced espresso. Close to the Musee Rodin and Le Bon Marche, it's perfect for a quick mid-sightseeing pick-me-up. 47 Rue de Babylone 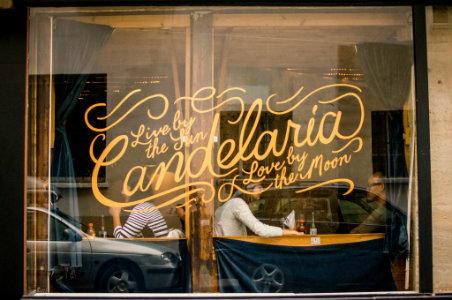 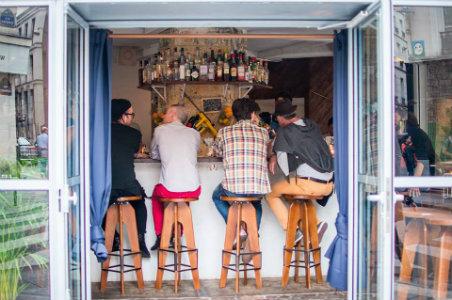 For a top-notch taqueria in Paris, Leon and Lim's recommendation, Candelaria, is tough to beat, but the same couple have recently opened Le Mary Celeste, Candelaria's hipper sister restaurant, in the Marais district. At this bustling tapas bar, the eclectic-fusion fare features a wonderul melding of French and global cuisines, backed by a highly inventive cocktail menu. 1 Rue Commines

Where to Go on a Day Off 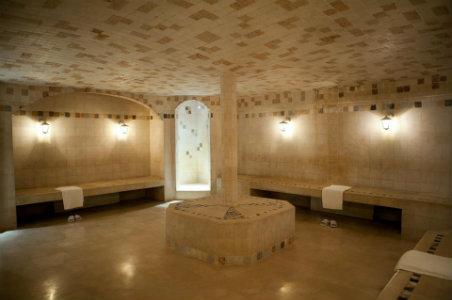 We're not ones to turn down a day at the spa (particularly Les Bains du Marais spa) but while in Paris, take advantage of the proximity of the gorgeous French countryside and venture out to Champagne for a day filled with relaxing tastings and picturesque tours through the region. If you're feeling particularly indulgent, spend a few days away from the city and let us do the planning with our guide to a long weekend in Champagne.