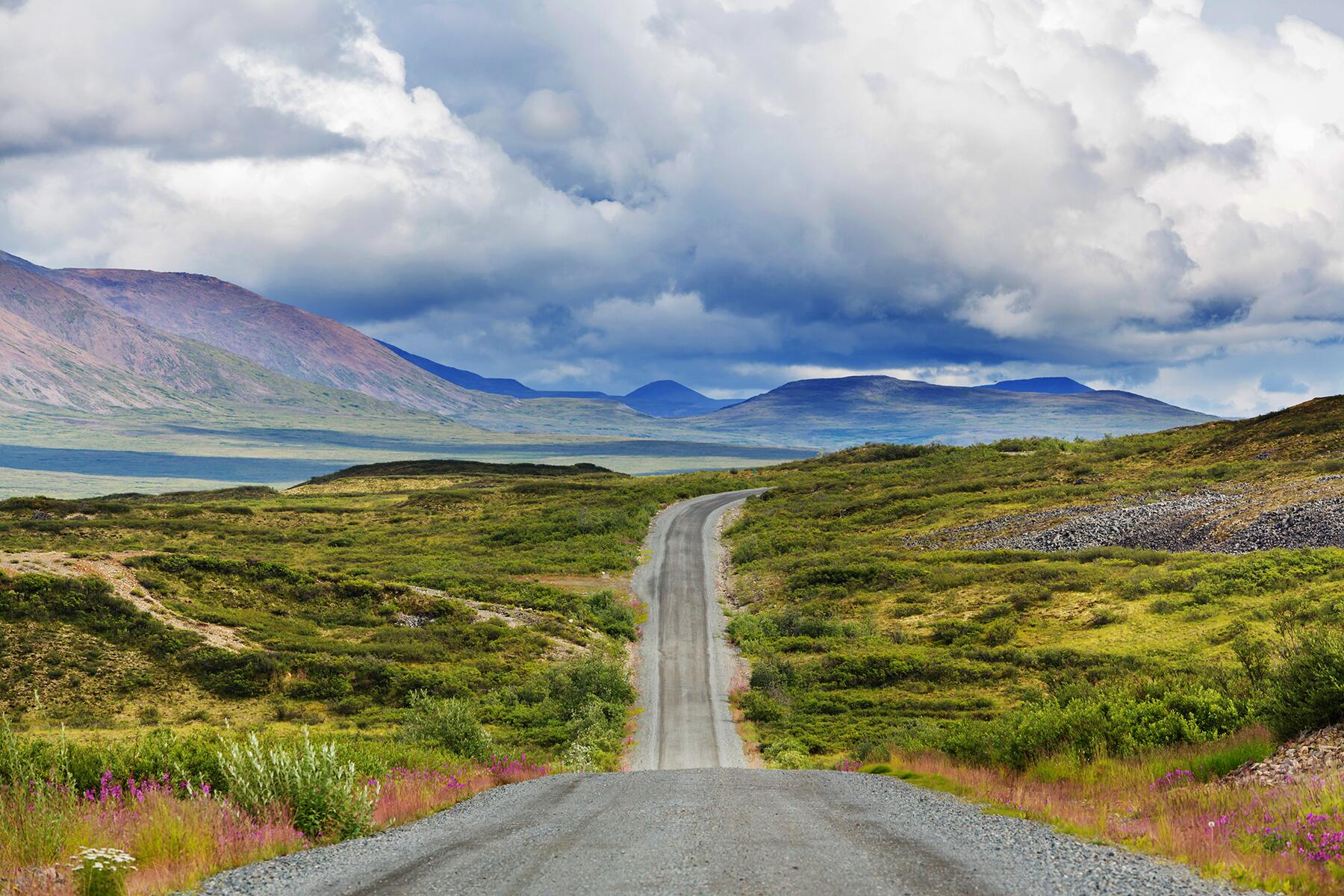 Paris is known for its cinematic history, but film is still alive and well in the French capital.

From Amélie to Paris Je T’aime to Breathless to Ratatouille, countless films have taken advantage of Paris’ unique charm and used the city as a backdrop. But Paris isn’t just a great place for making movies—it’s also a wonderful place for watching them! From art-house cinemas specializing in films d’auteur and international film to historic theaters worth visiting just for the ambiance, there’s something for every taste in Paris.

While dubbing films into French was en vogue for decades, in recent years, Parisian cinemas have shown a preference for VOST (version originale sous-titrée), showing foreign films in their original language with French subtitles. This means that many films, particularly English-language ones, will be accessible even to non-Francophones. 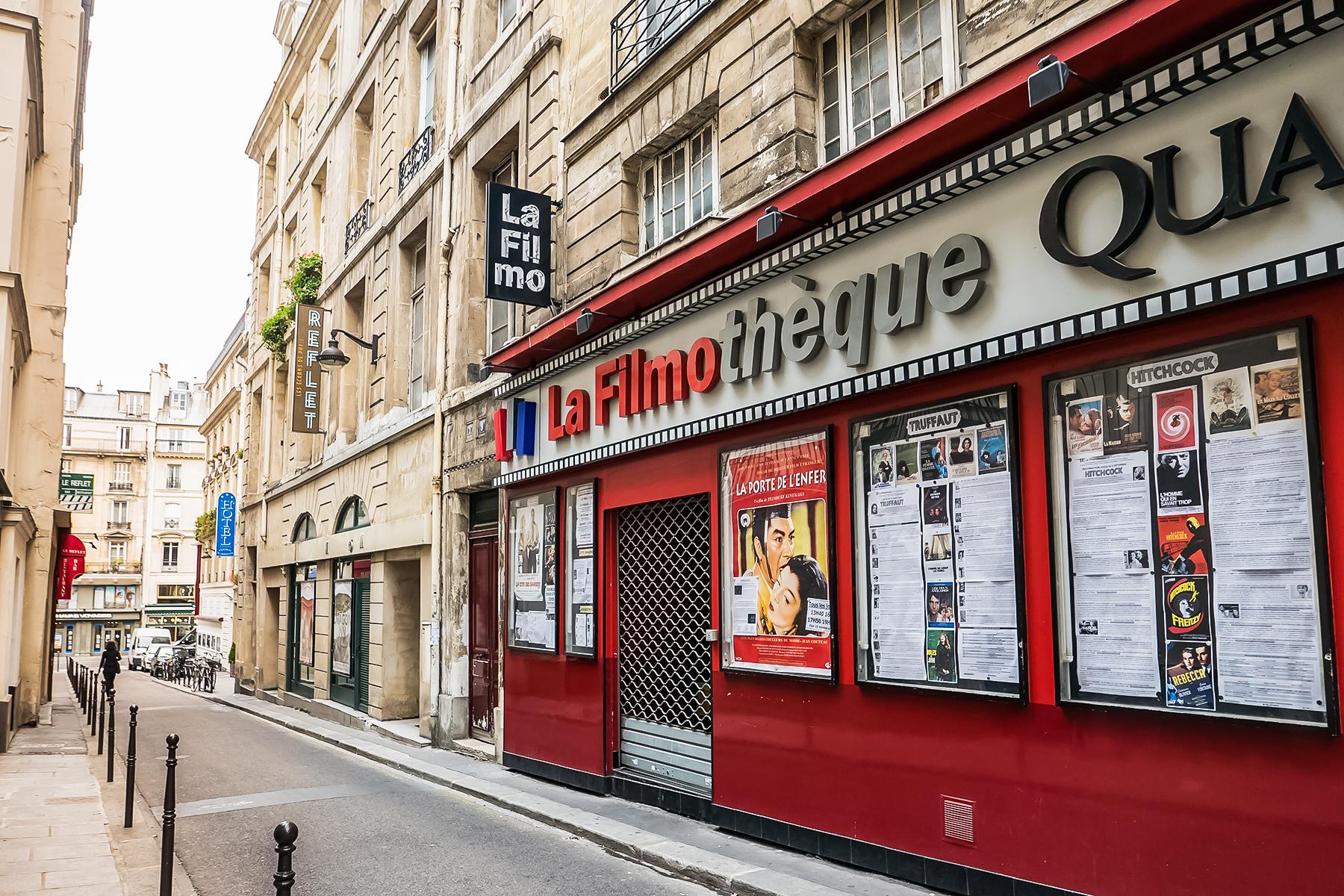 This independent cinema in the Latin Quarter is known for its regular thematic series, usually highlighting specific directors like Stanley Kubrick, the Coen brothers, or Woody Allen. With a preference for foreign films including American classics, the cozy red Marilyn and blue Audrey theaters are the perfect places to sit back and enjoy the show.

INSIDER TIPThe Le Réflet café just across the street has a 60s-themed vibe to set the mood before your film begins.

Every summer, an open-air film festival brings cinematic magic to Paris’ Parc de la Villette. With free projections Wednesday through Sunday evenings for an entire month, the festival is the perfect place to enjoy film classics ranging from the French New Wave to American musicals. Films are shown in their original language with French subtitles, and the park offers blankets and chaise lounges for a reasonable rental fee (though you can bring your own for free!)

INSIDER TIPWhile films aren’t screened until the sun has set (around 9:30 or 10 pm in summertime), many people flock here in advance to enjoy a picnic and secure a good seat. 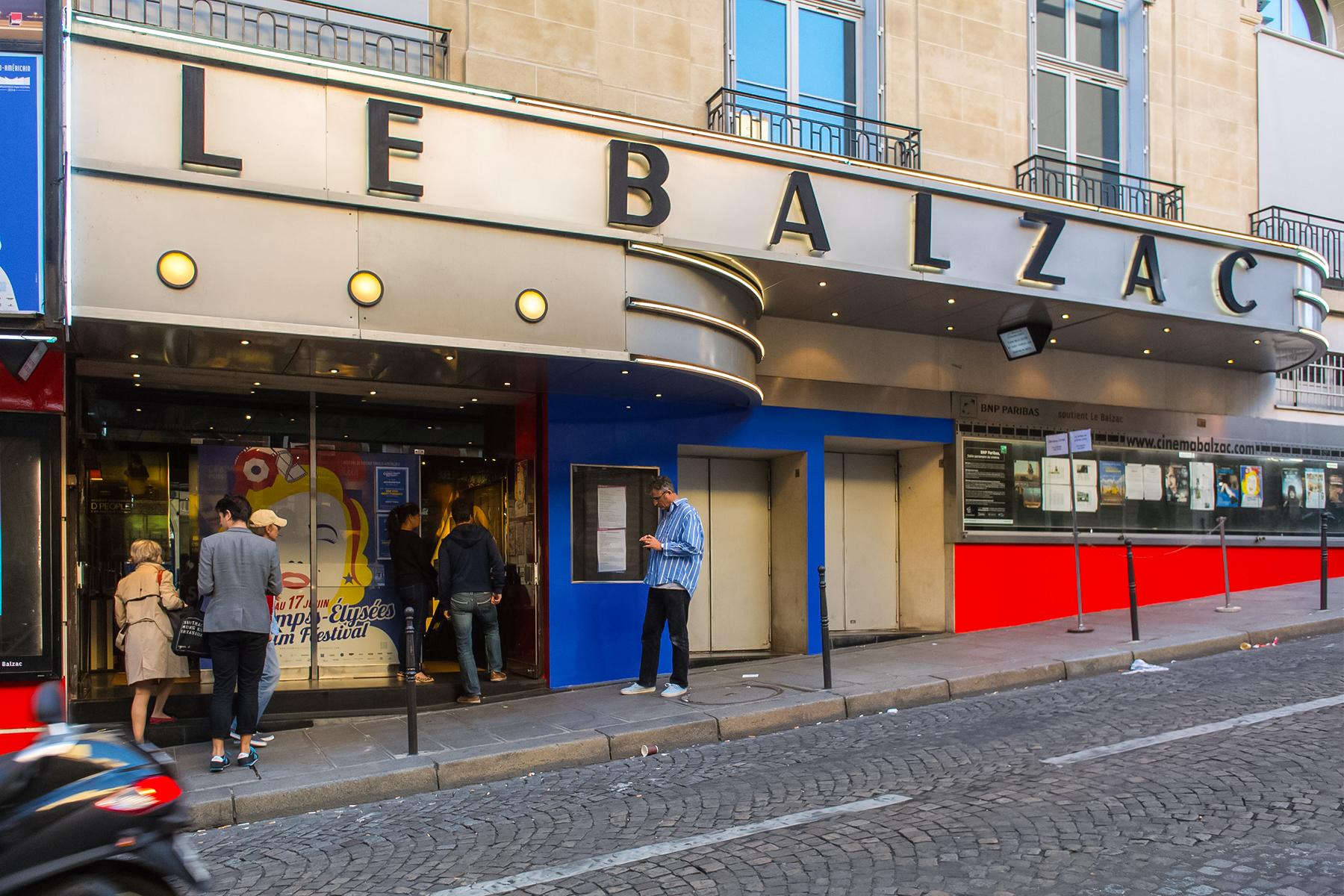 The Balzac has been beguiling cinephiles since 1935, albeit not at its current Champs-Elysées address. The very first Balzac was found on the street of the same name and boasted an art deco vibe and a unique round projection room. One of the pioneers of American film screenings in their original language, the Balzac continues to be a favorite among movie-lovers in Paris, with three screening rooms showing an assortment of French, American, and other foreign films. On special occasions, concerts may precede screenings. 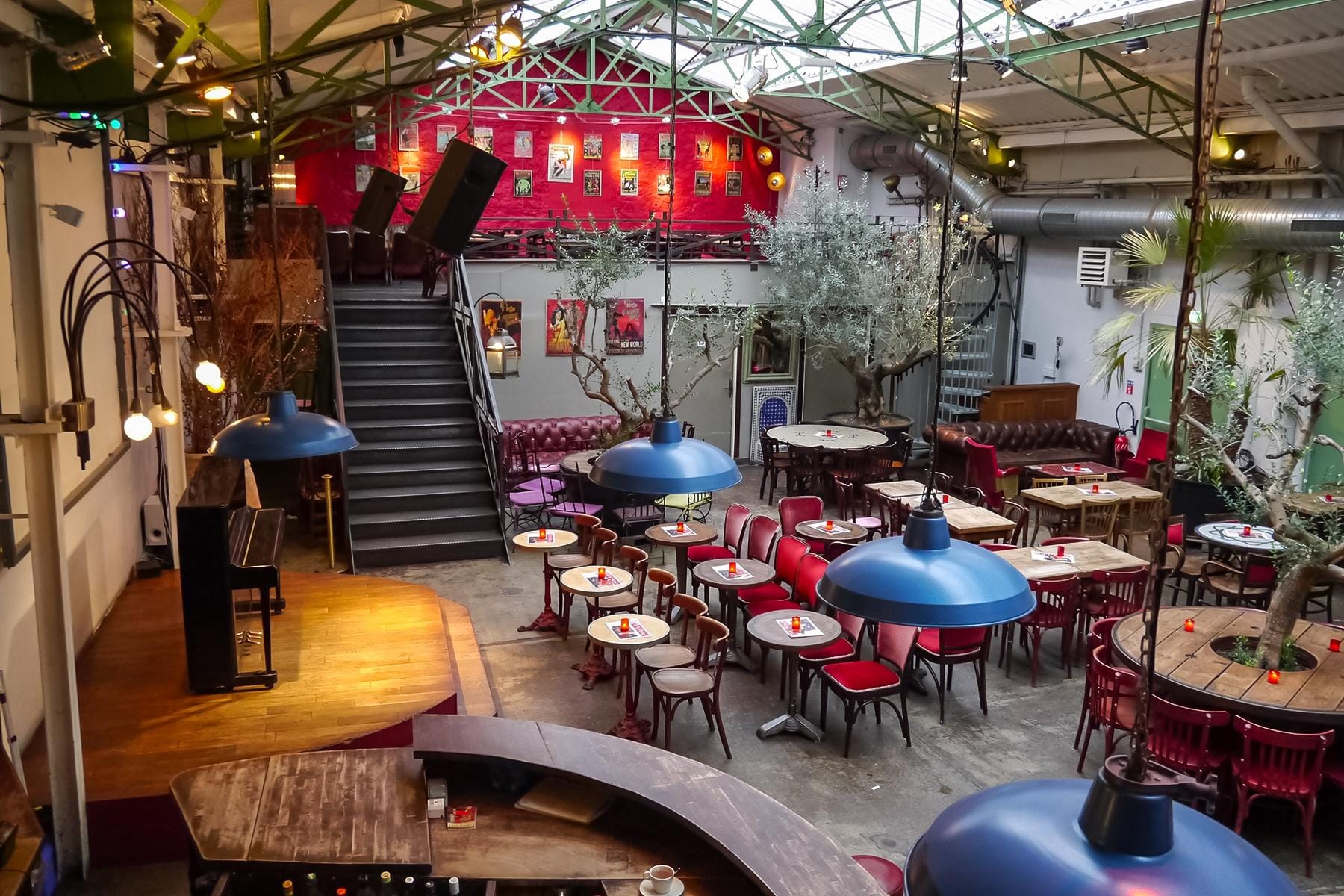 PHOTO: Courtesy of La Bellevilloise
4 OF 10

This standby of the trendy Belleville neighborhood is rooted in the history of the former independent village, once a stronghold of the Paris Commune. Founded just six years after the late 19th-century radical government fell from power, La Bellevilloise became the very first cooperative dedicated to cultural and political education. Today, la Bellevilloise continues this heritage, boasting a host of regular events from jazz brunches to concerts to film festivals, the latter of which are usually focused on independent and documentary works.

The Cinémathèque has been a monument to French film since Henri Langlois first founded it in 1936. Boasting both screening rooms and a film museum, the Cinémathèque is a must for any cinephile. The museum is home to a collection of over 600 items, including costumes, accessories, cameras, sets, and screenplays. Discover the mummified head featured in Psycho or the camera that once belonged to the Lumière brothers. Screenings, meanwhile, run the gamut from retrospectives to thematic festivals, often accompanied by exhibits that add to the cinematic experience. 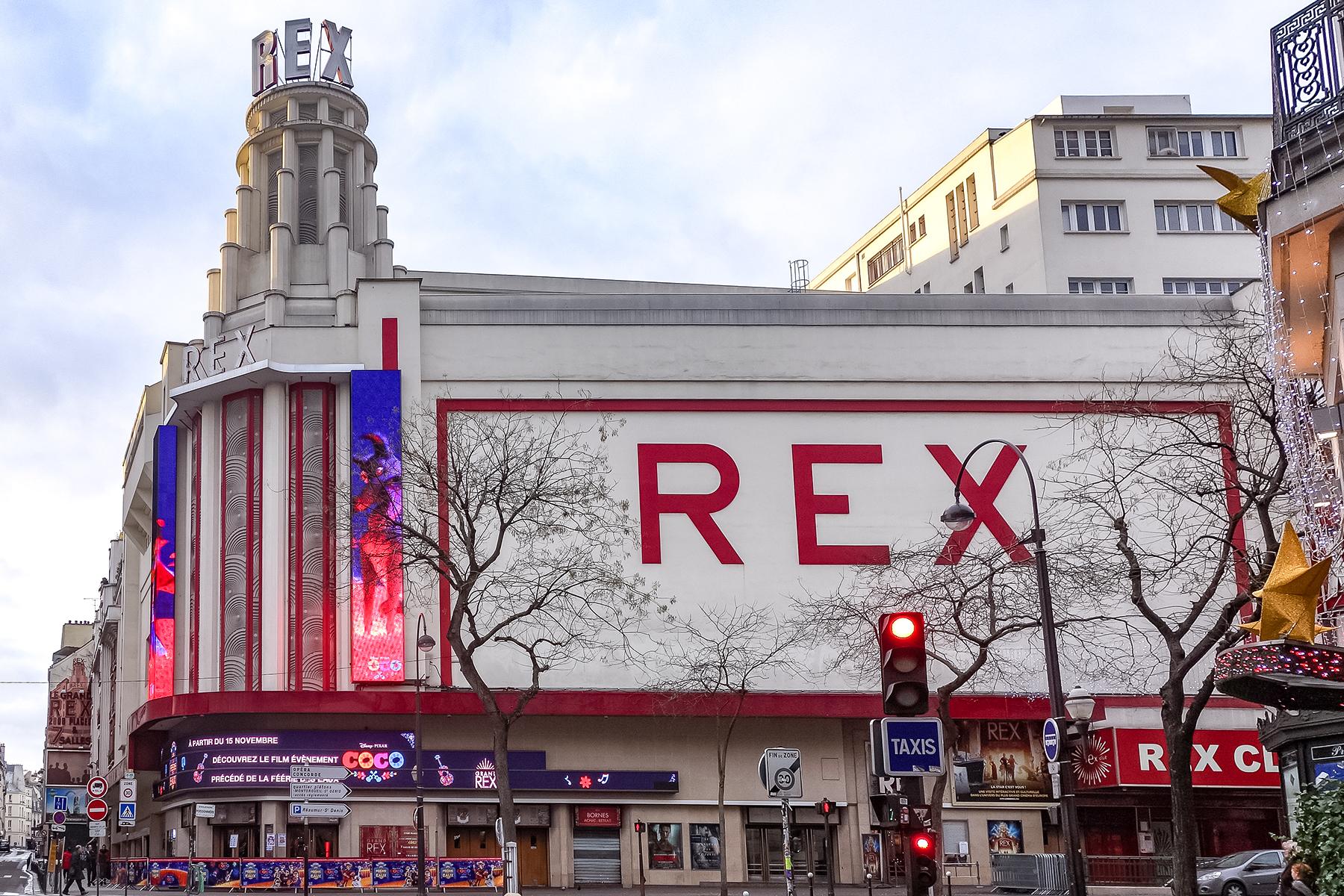 Le Grand Rex’s self-designated title of “much more than a cinema” certainly holds water. This cinema and concert hall boasts the largest projection room in Europe, with an art deco atmosphere and a beautifully starry ceiling. Originally built for Jacques Haïk, the producer who introduced Charlie Chaplin to France, the Grand Rex today screens mainly the latest releases, though occasional retrospectives and festivals are featured as well. 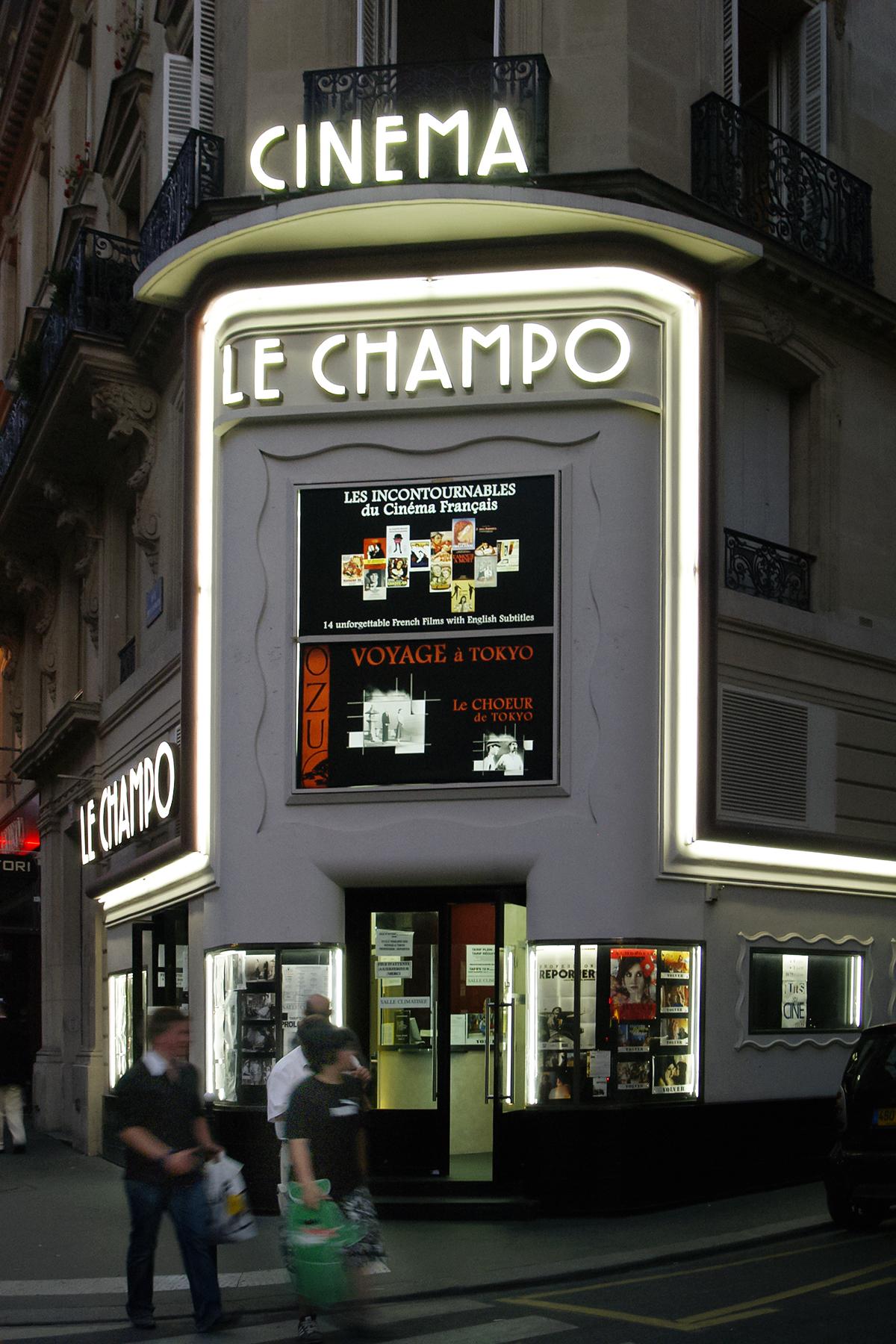 This independent cinema in the Latin Quarter was a favorite of New Wave master François Truffaut. Today, the cinema is best known for its retrospective cycles dedicated to directors like Jacques Tati, David Lynch, and Woody Allen. Once a month, the cinema also hosts themed evenings that run from midnight until morning—free breakfast included! 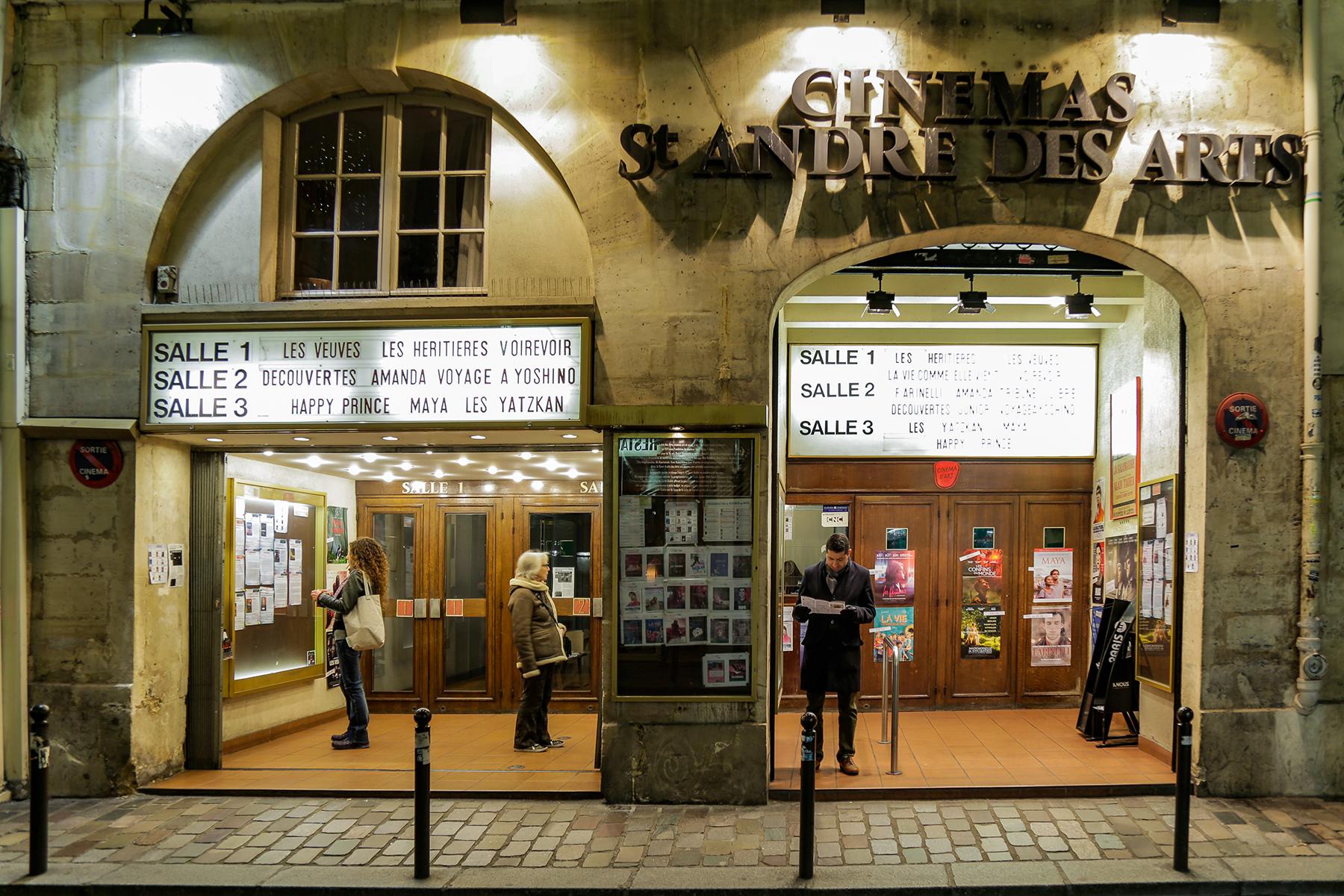 This cute independent theater hidden away on the picturesque rue Saint-André-des-Arts is particularly well known for its screenings of documentaries and independent films, though it’s also a beautiful setting to enjoy select new releases. Panel screenings with a host of invited guests including the director are frequent occurrences. 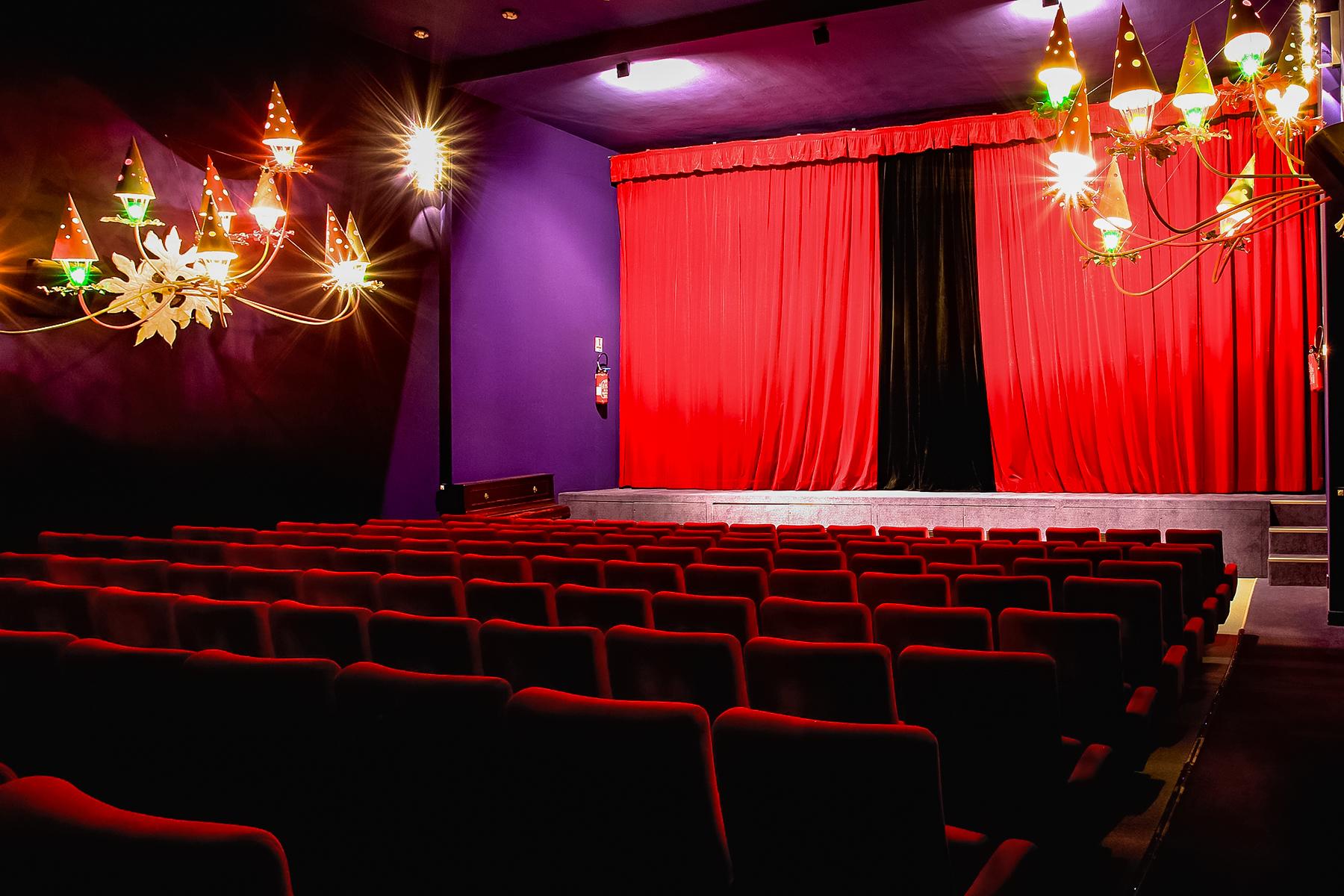 As its name suggests, this quaint cinema at the top of Montmartre’s hill was first opened in 1928. Ever since, it has prided itself on always being at the forefront of cinematic innovation. Today, the Studio 28 screens a variety of retrospectives and modern independent works from around the world and also hosts art and photography exhibits. The cinema’s garden tearoom and bar are the perfect place to grab a snack or a drink before or after your film.

Christine 21’s historic Louis the 16th doorway hides a cinema specialized in classic and modern American films. Rediscover Errol Flynn, Judy Garland, Vivien Leigh, and more on the big screen, or take advantage of the inexpensive tickets to watch the latest blockbusters from across the Atlantic.