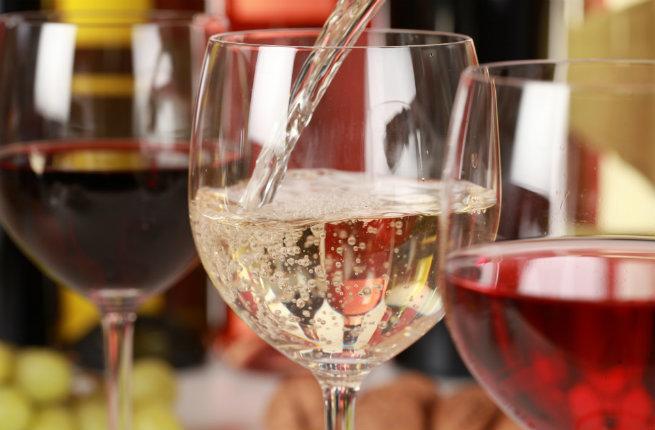 What first looked like a Dionysian blessing turned out to be a curse as the streets of Sete, France were flooded with wine. The flood (which was well rounded, with playful notes of blackcurrant and pepper) occurred after nearly 50,000 liters were poured onto Marachel-Juin Avenue, overflowing into nearby streets, underground cellars, and parking lots. The tanks belonged to Biron S.A., a wholesale wine trading house. Police declined to comment but a group of radical wine makers, Comité d'Action Viticole claimed responsibility for stealing the tanks and flooding the town. The group has carried out wine-related attacks in the past, incensed by falling French wine prices and the proliferation of foreign wines.

For more on this story, head to RT.com