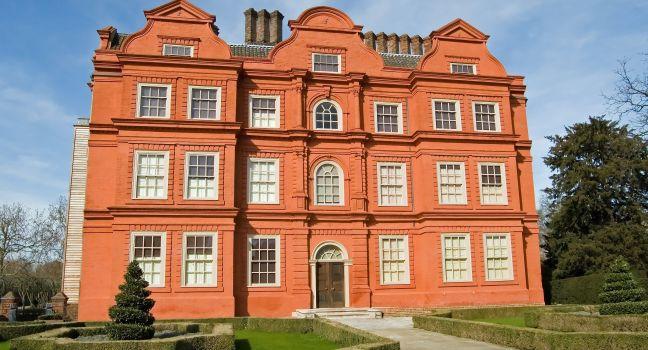 The elegant redbrick exterior of the smallest of Britain's royal palaces seems almost humble when compared with the grandeur of, say, Buckingham or Kensington Palace. Yet inside is a fascinating glimpse into life at the uppermost end of society from the 17th to 19th centuries. This is actually the third of several palaces that stood here; once known as Dutch House, it was one of the havens to which George III retired when insanity forced him to withdraw from public life. Queen Charlotte had an orné (a rustic-style cottage retreat) added in the late 18th century. In a marvelously regal flight of fancy, she kept kangaroos in the paddock outside. The main house and gardens are maintained in the 18th-century style. Entry to the palace itself is free, but it lies within the grounds of Kew Gardens, and you must buy a ticket to that to get here.

Book an Experience at London VIEW ALL