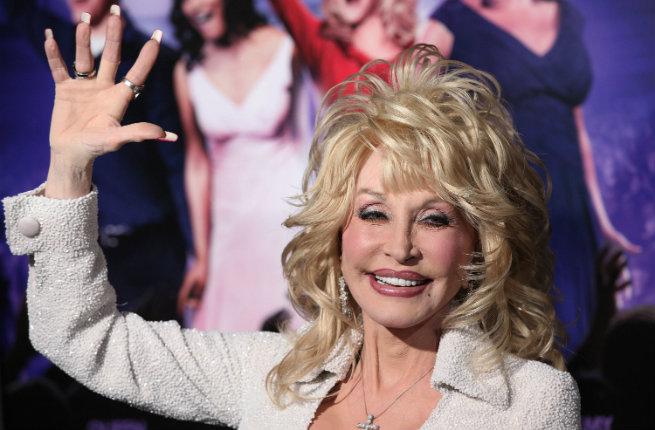 U.K. fans of iconic country singer-songwriter Dolly Parton won’t have to make the pilgrimage to Pigeon Forge, Tennessee in order to get the full Dolly experience. After appearing at Britain’s Glastonbury music festival, Parton revealed that she’s interested in hosting her own London-based music fest called DollyFest. According to Britain’s Evening Standard, the singer stated that she envisions the festival as being held over several days with Parton herself appearing as the headliner. The 70-year-old singer is promoting her 43rd album, “Pure & Simple.”

For more on this story visit Xposé.ie.

And to PLAN YOUR TRIP to London visit the London Travel Guide.