From lush cascades to craggy peaks to tiny islands, Croatia is more than a Game of Thrones backdrop.

Croatia’s pebbled beaches have long been a siren song to northern and central European vacationers, but the country’s tourism industry soared when the medieval city of Dubrovnik became a key filming location for HBO’s staggeringly popular Game of Thrones series. But Croatia is so much more than a walled fortress on the Dalmatian coast. It’s too easy to miss out on the small country’s shocking variety of landscapes: the Dinaric Alps, the low mountains and cliffs hugging the coast, the dozens of islands, and the lush forests in the interior of the country. From the northern wild of Risnjak to the flourishing banks of Plitvice Lakes and beyond, Croatia’s national parks are so compelling that they made it onto the Fodor’s 2019 Go List. Here’s our take on all eight—including the best and worst things about them—in order from worst to best. 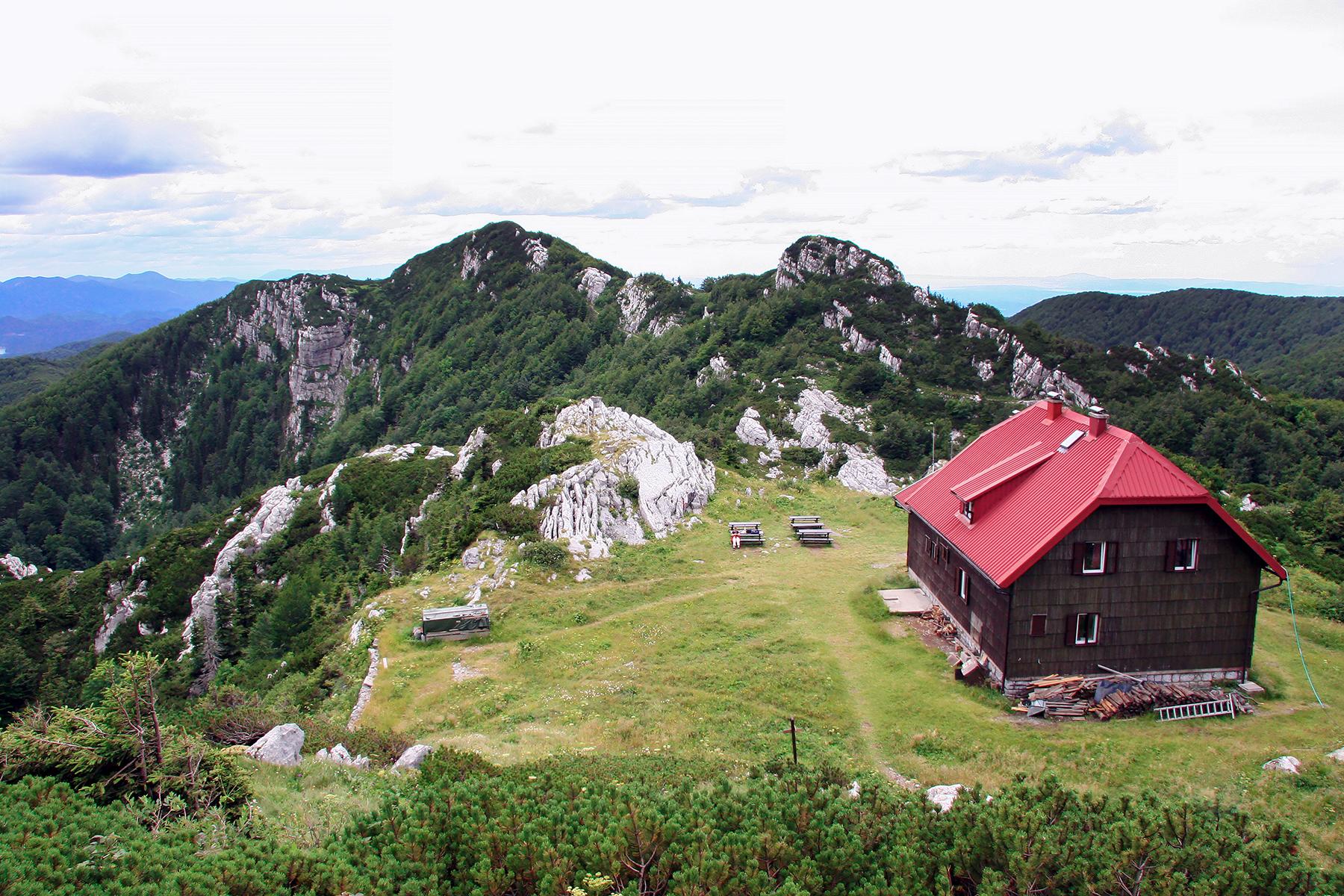 Wildcats and eagles and bears, oh my! Risnjak National Park, a vast thicket of rocks and trees, sits on the land linking the Alps and Balkan mountains. The park is a true wilderness with the wildlife to match.

Pro: The park is perfect for those who want to escape to the less-traveled parts of Croatia. It’s far afield from most other Croatian attractions, so wanderers will find the peace and space they crave.

Con: The isolated nature of the park also means accommodations are limited.

This is the place for adrenaline junkies. On the low southern hills of the Velebit mountains, Paklenica National Park offers rock climbers and adventurers a haven of craggy cliffs, steep climbs, and cave hikes. Even the visitor’s center offers a mini climbing wall in case the rugged nature beyond its walls proves too much for the kids.

Pro: Despite its wild, rugged landscapes, the park includes rock climbing routes for all experience levels. And since the rock face is front and center, most climbs do not require lengthy hikes before donning your climbing shoes. Instant gratification.

Con: Weather changes quickly on the mountain, and temperatures fluctuate throughout the day. For the unprepared visitor, a hike at Paklenica National Park could turn dangerous quickly. 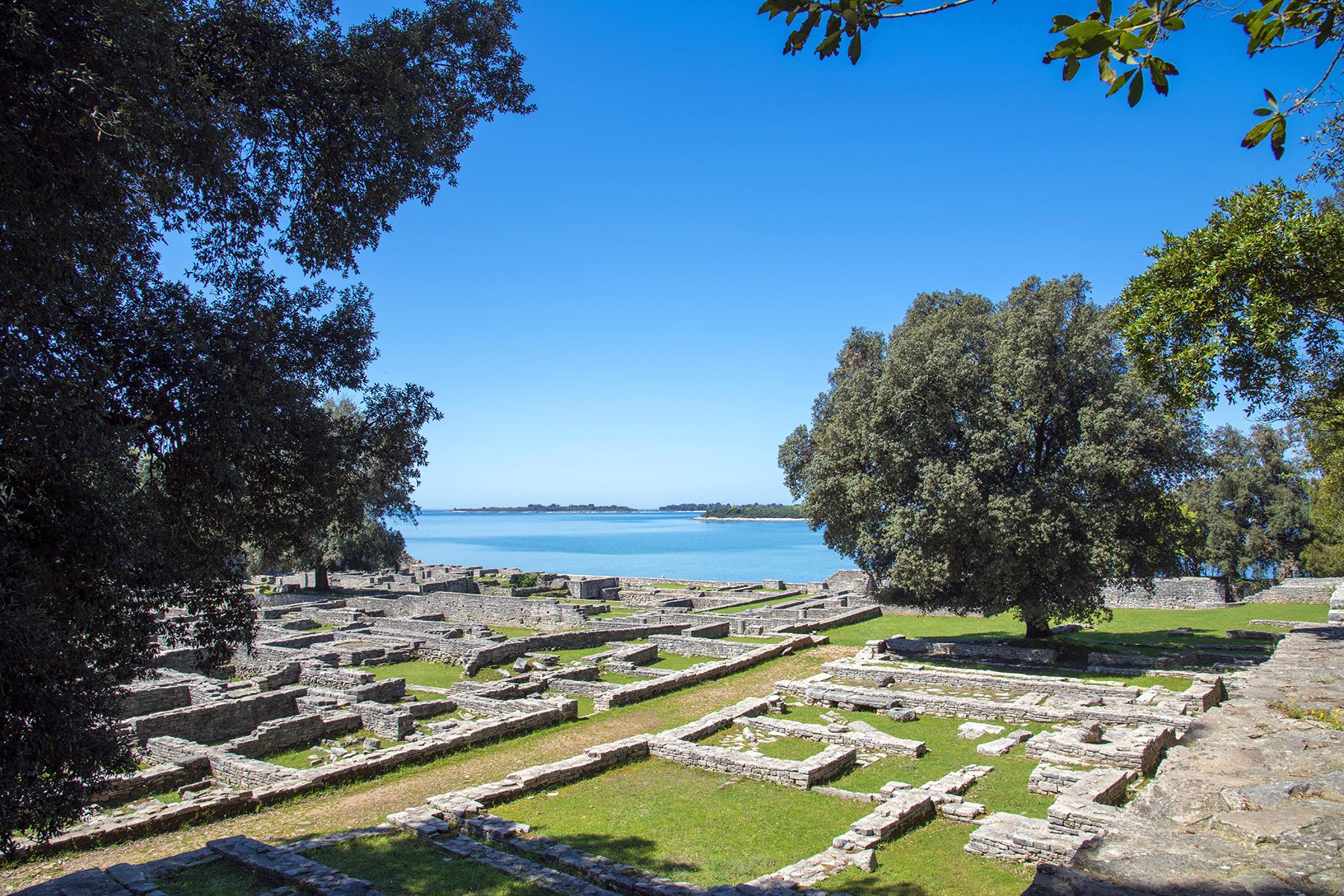 This cluster of islands off the Istrian peninsula in the northern Adriatic Sea was once a favorite summer getaway for former Yugoslav president, Josip Broz Tito. The storied history has resulted in a rather eclectic national park: island paradise anchored by a golf course, archaeological museum, and a strange collection of exotic animals housed in a “safari park.”

Pro: In a way, Brijuni National Park has it all—hiking trails, classic island beauty, cultural monuments, and a close-up look at the complex history of Yugoslavia.

Con: Despite its tagline, “unspoiled beauty,” you won’t find untouched paradise at Brijuni National Park. The main island, Veliki Brijun, has been heavily developed for tourists and residents.

INSIDER TIPKeep your eyes peeled for fossilized dinosaur tracks. They’ve been discovered in at least four locations in the park. 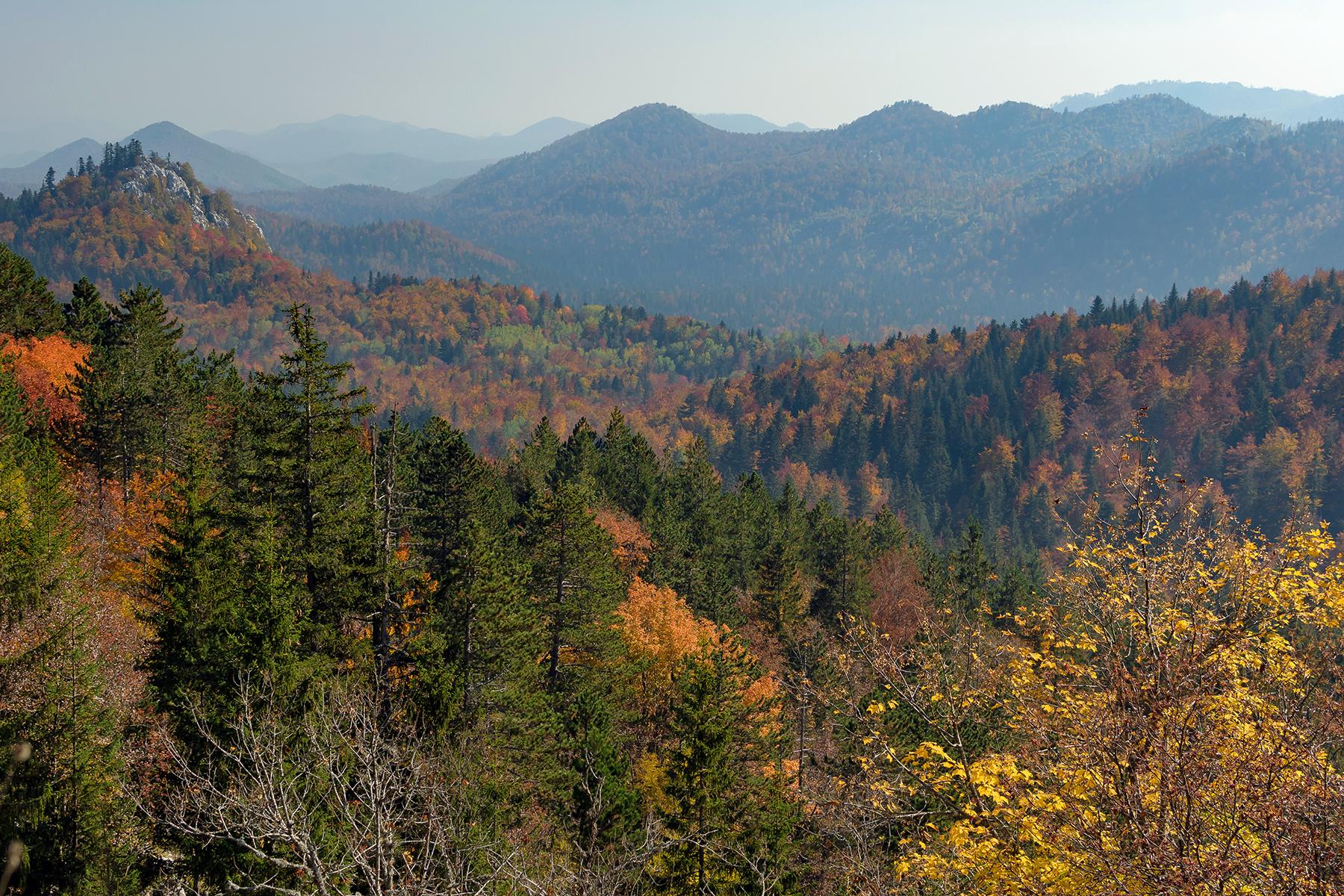 Where can you go seek refuge from Croatia’s sizzling summer sunshine? Head away from the coast, toward the rugged, forested mountains. Though it’s Croatia’s youngest national park, Northern Velebit has already been included in the National Ecological Network and earned a spot on the continent’s European Destinations of Excellence (EDEN) list.

Pro: This mountainous national park is perfect for spotting wildlife and wildflowers. Average temperatures are mild, even in the summer, allowing for a plethora of flora and fauna.

Con: Northern Velebit National Park is not known for its accessibility. The easiest “trail” is a two-mile hike. 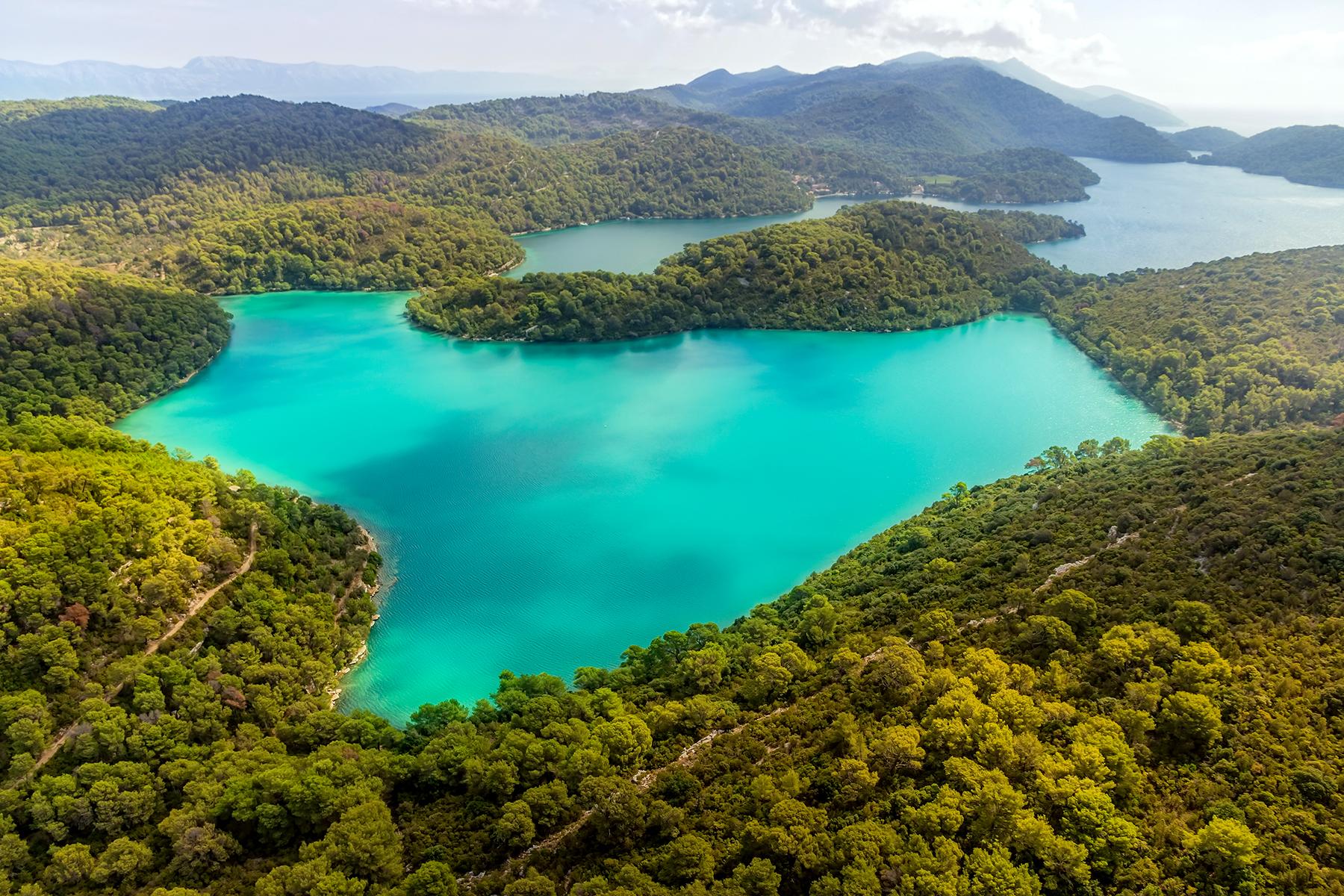 In the bull’s eye of a little island off the coast of Croatia is a deep blue saltwater lake. Floating in the center of that lake is another island—a hidden gem within a gem. Welcome to Mljet National Park.

Pro: Aside from the enchanted retreat of the island itself, Mljet National Park houses a 12th-century Benedictine monastery and groves of olive trees. Does it get more fairy-tale than this?

Con: Though part of Mljet National Park’s charm is its detachment from the bustle of daily life, the remote location comes at a cost. This park has one of the heftiest entrance fees, and the fees are highest in the summertime. 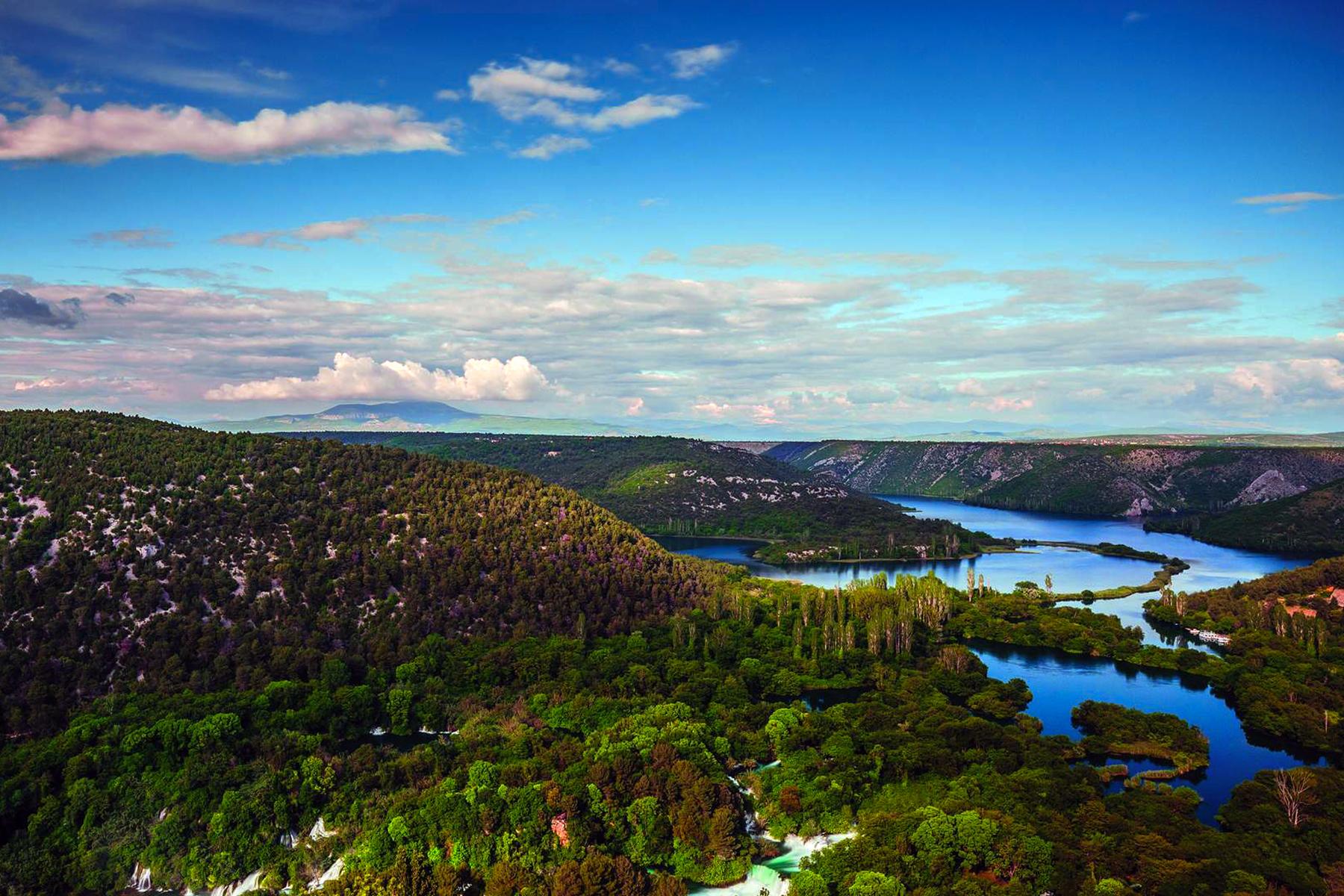 Though often mentioned in the same breath as Plitvice Lakes National Park, this effusion of waterfalls and greenery is still tempting enough to stand on its own. In fact, it’s easy to consider Krka National Park the relaxed little sister to Plitvice Lakes.

Pro: Unlike Plitvice Lakes National Park, visitors are welcome to jump into the clear, cool waters of Krka National Park.

Con: Sometimes all the families splashing around in this national treasure make the park feel more like a beach hotspot than a preserved wilderness. 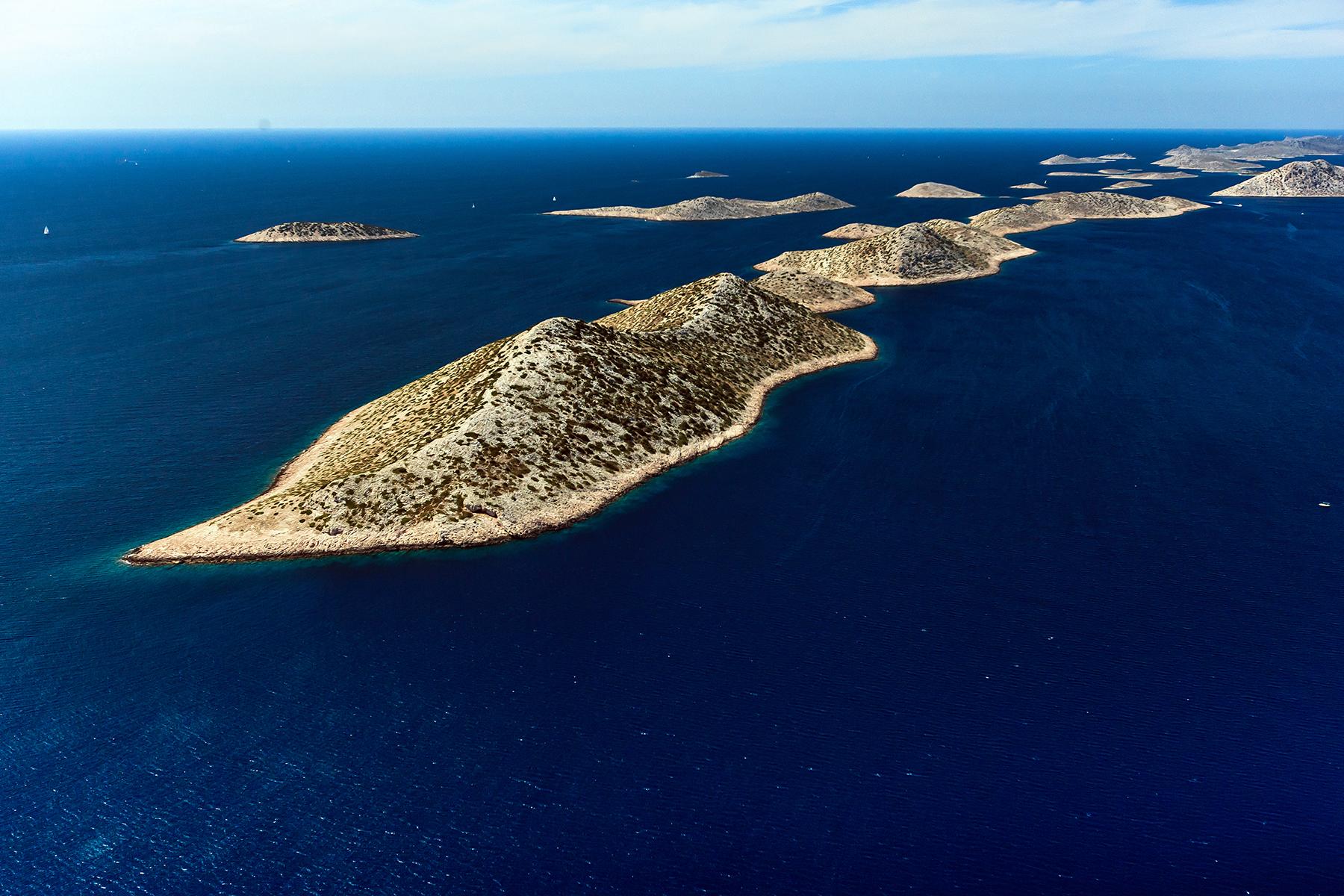 Rife with reefs and secret coves, this is Croatia’s take on an island paradise. Though Kornati National Park can only be reached by boat, it’s all swimming, snorkeling, and sailing through turquoise waters once you arrive.

Pro: What’s not to love about an archipelago with clear waters perfect for the annual Kornati Cup sailboat regatta?

Con: The park is surrounded by private property, so many areas on the islands have restricted access or are off-limits. 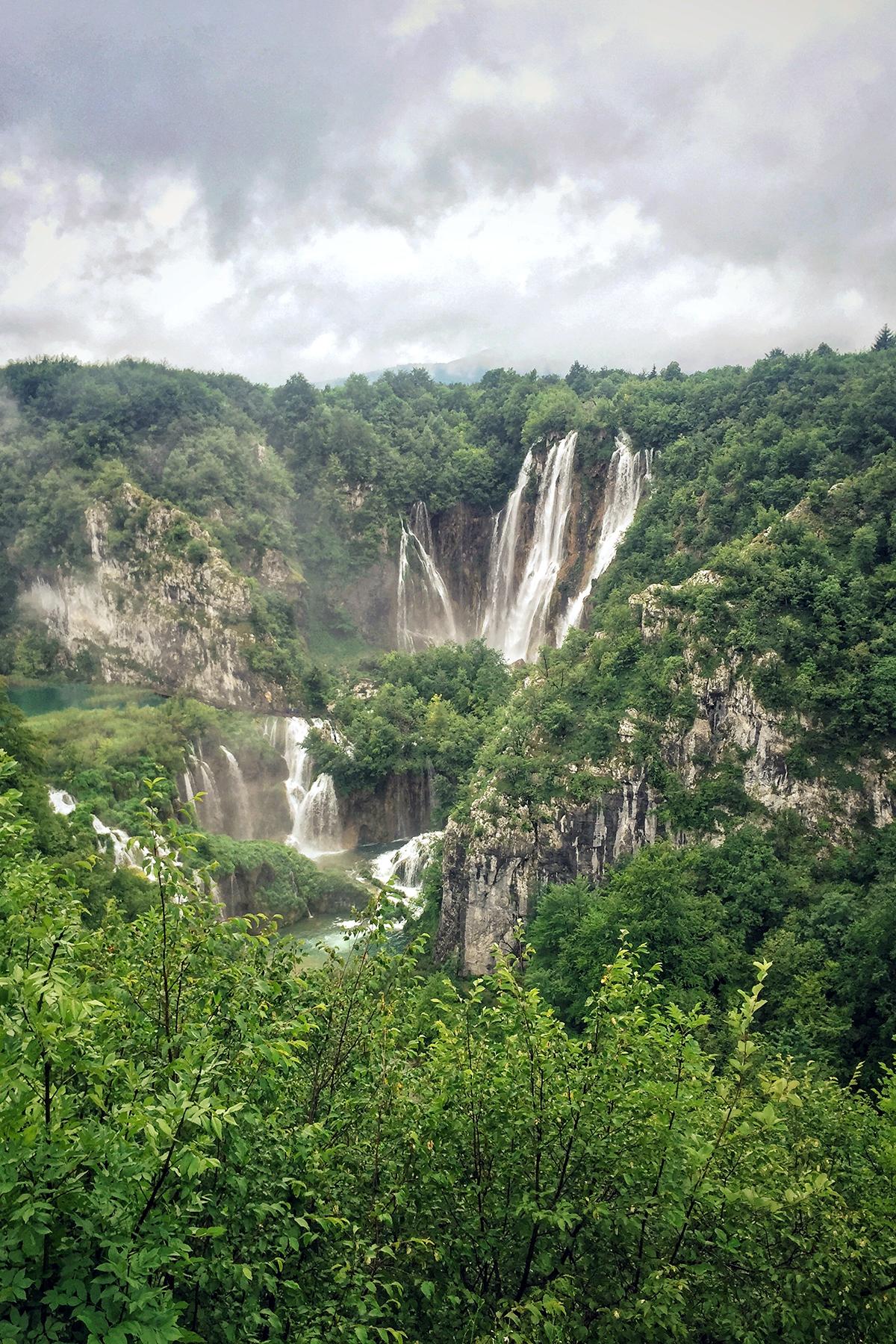 WHERE: Lika-Senj and Karlovac County, Croatia

At Plitvice Lakes National Park, UNESCO World Heritage Site-worthy waterfalls are only a short, paved hike away. Trails and boardwalks point you toward clear, placid lakes and trickling rivulets that quickly turn to crashing cascades. Boats crisscross individual lakes while a wooden boardwalk guides trekkers up or down the stair-steps of streams.

Pro: The country’s largest and oldest national park, Plitvice Lakes National Park has the most developed infrastructure, from restaurants to accessible trails to shuttles between entrances.

Con: Great marketing and development come at a cost. Sometimes the boardwalks become so congested that the trail comes to a standstill, feeling more like a queue than a hike.