The Eastern City Center: Stephansdom and Medieval Vienna. Time seems to stand still in this part of Vienna, where hidden architectural treasures await discovery down narrow lanes and cobbled streets. One of the quaintest parts of town, it is a mythical place where the city’s legends originated.

The Inner City Center: Baroque Gems and Vienna’s Shopwindows. Sip a mélange from a splendid café while admiring the rich facades of the palatial homes of former Viennese aristocrats. Waiters, dressed as if they're off to a ball, serve coffee and cakes to the regulars.

The Hofburg: an Imperial City. The huge former Habsburg winter abode for seven centuries now houses many of the belongings the family left behind. The Imperial Treasury advertises with the slogan "We don't have the emperors, but we do have their jewels."

The Western City Center: Burgtheater and Beyond. Hobnob with the city’s most celebrated thespians at Café Landtmann after catching a performance at one of Europe’s largest and oldest theaters; or stroll past the Mölker Bastei, where Beethoven wrote his one and only opera, Fidelio.

East of the Ringstrasse: Stadtpark and Karlsplatz. Home to the Musikverein, the city's top concert hall, and the modernist Wien Museum, dedicated to the city’s history, Karlsplatz is a destination on its own. Relax in the manicured green expanses of the Stadtpark, or take the tram up to Belvedere Palace to marvel at Klimt’s Kiss.

South of the Ringstrasse: the MuseumsQuartier. The MuseumsQuartier is on the site of former Hapsburg stables and is among Europe’s most respected museum complexes. Visit the Naturhistorisches museum to view the world’s largest meteorite collection, and the Kunsthistorisches museum to see the Hapsburg sizable collection of Flemish and Italian painters.

West of the Ringstrasse: Parliament and City Hall. The Rathaus, the Ringstrasse’s most photographed building, beckons with free outdoor concert recordings throughout the summer and a sprawling Christmas market in the winter. 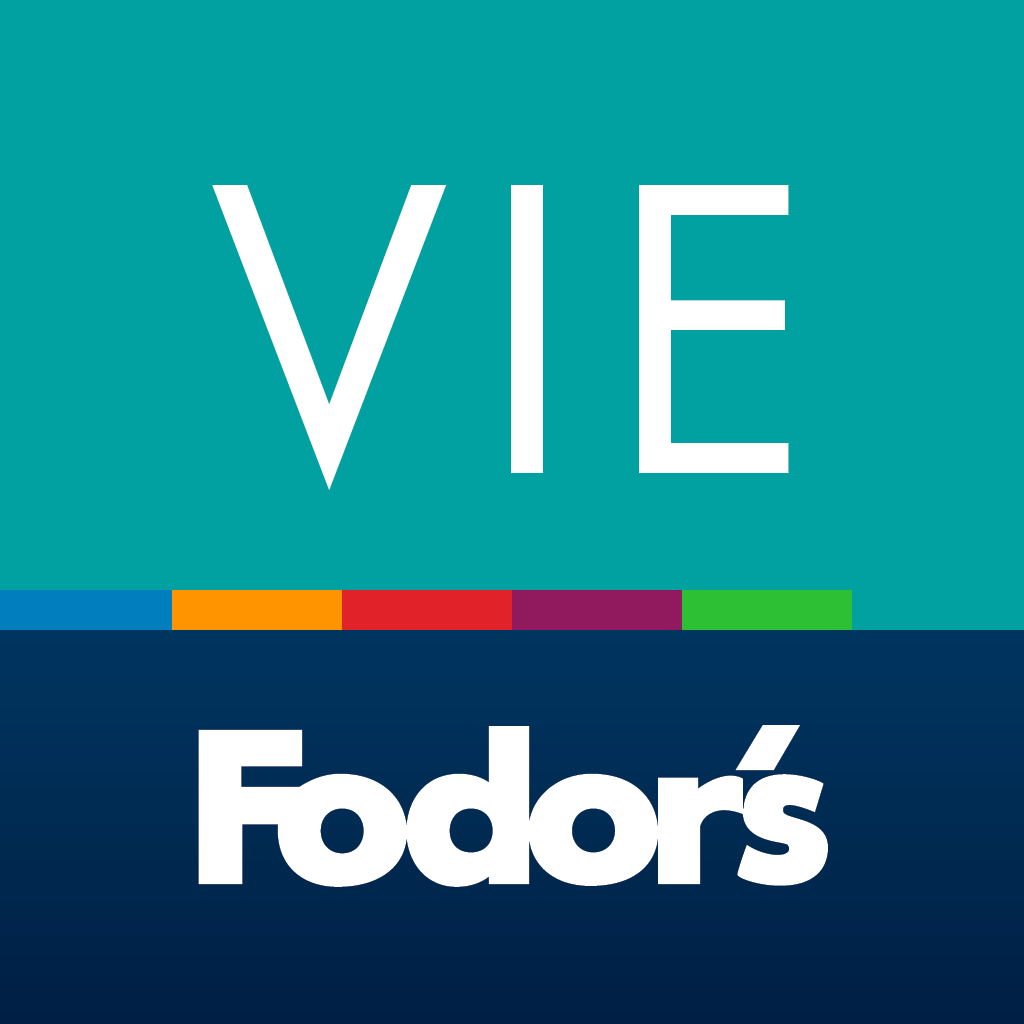