Schonbrunn Palace, Park, and the Zoo

Schonbrunn Palace, Park, and the Zoo

The glories of imperial Austria are nowhere brought together more convincingly than in the Schönbrunn Palace (Schloss Schönbrunn) complex. Imperial elegance, interrupted only by tourist traffic, flows unbroken throughout the grounds. This is Vienna's primary tourist site, although few stay long enough to discover the real Schönbrunn (including the fountain with the little maiden carrying the water jar, after whom the complex is named). The outbuildings served as entertainment centers when the court moved to Schönbrunn in summer, accounting for the zoo, the theater, the fake Roman ruins, the greenhouses, and the walkways. In Schönbrunn you step back three centuries into the heart of a powerful and growing empire and follow it through to defeat and demise in 1918.

Across the Danube: the Second District

Walk across the Danube Canal on Schwedenbrücke or Marienbrücke and you'll reach the 2nd District, the home of Vienna’s famous Prater amusement park. ...

East of the Ringstrasse: Stadtpark and Karlsplatz

Next to Stephansplatz, Karlsplatz is the inner city's busiest hub. It sprawls across the Ringstrasse to encompass the magnificent Baroque Karlskirche...

South of the Ringstrasse: the MuseumsQuartier

Late in 1857 Emperor Franz Josef issued a decree announcing the most ambitious piece of urban redevelopment Vienna had ever seen. The inner... 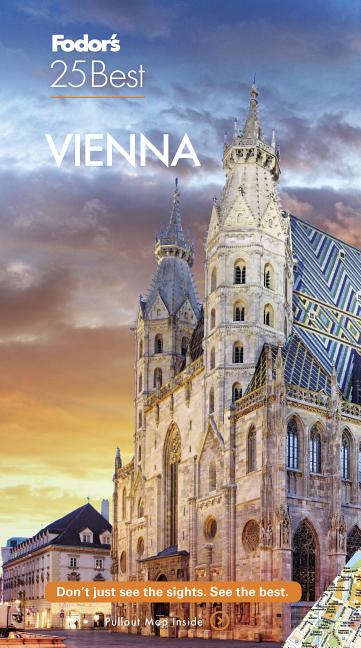