"Me encanta" is what most people from Puerto Rico say when you ask them about Mayagüez. However, the city is home to 12,000 university students, several casinos, and the largest shopping mall on the west coast, and you are less likely to be enchanted by its traffic-clogged streets, especially with so many more charming communities in every direction. Still, if you have some spare time, the city known as the "Sultan of the West" has some worthwhile attractions. Its tree-lined main square, Plaza Colón, is dominated by a large statue of Christopher Columbus, and surrounding streets contain the domed Teatro Yagüez, which dates from 1902, as well as a mishmash of neoclassical, baroque, and art deco buildings.

Mayagüez isn't famous for its beaches—you'll find better in Rincón, about 25 minutes north—but Balneario de Añasco (aka Tres Hermanos Beach) is 10 minutes north of town via Route 2 and Routes 115 and 401. Dotted with palm trees, it's good for swimming and has changing facilities and restrooms.

Elsewhere In Rincon and the Porta del Sol

Named for its pinkish cliffs, the Red Cape was used in the late 18th century as a port for merchants—as well as for its attendant smugglers...

Founded in 1819 and named for Spain's Queen Isabella, this small town on the northwestern edge of the island skirts tall cliffs that overlook...

See All Places In Rincon and the Porta del Sol
Trending Stories
News
Why You Shouldn’t Cancel Your Upcoming Trip to Puerto Rico
More
News
Horses Run Wild on This Puerto Rican Island⁠—but for How Much Longer?
More 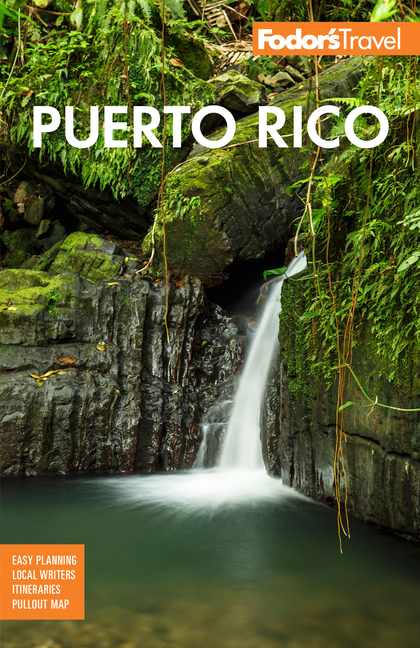