Anegada (literally “drowned island” in Spanish) is finally coming up for air.

For years, the minimally-developed, pancake-flat, and often inaccessible landmass, guarded by an impassable barrier reef–the third largest in the Caribbean–was an afterthought on British Virgin Islands itineraries, whether by land or by sea. If visitors went at all, it was usually just for a day. The lack of daily ferries meant that spending the weekend was nearly impossible.

But, that’s changed. Anegada, which all predictions said would get wiped out by Hurricane Irma, was spared, while the storm devastated neighboring Tortola and Virgin Gorda. Consequently, BVI itineraries have undergone a monumental shift. Charter boats are rejiggering their entire schedules to spend five days there instead of one. In a year of wholescale devastation, the island’s handful of boutique hotels and lodgings are reporting record seasons.

But that’s only part of the story. The island now has daily ferry service, allowing visitors to turn their one-day visits into long weekends. At last, the BVI’s murky “drowned island” is back into sharp focus–and Anegada is ready for its closeup. Here’s why you need to book a trip to Anegada before the crowds arrive. 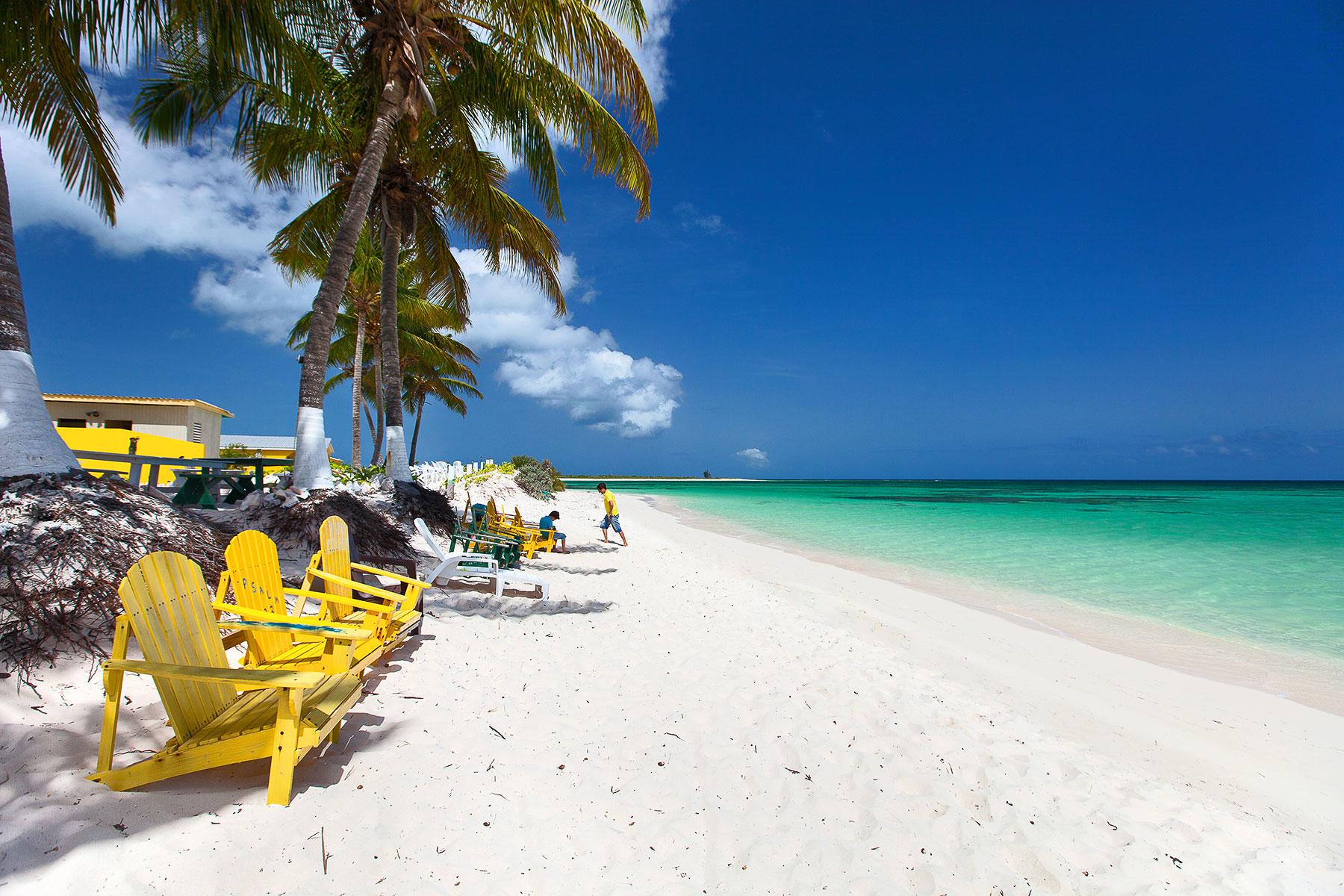 It Was Spared by the 2018 Hurricanes

While some of the Virgin Islands lie in rubble after Hurricane Irma hit in September 2017, Anegada is still standing proud. Even though residents were told to evacuate to Tortola, those who left returned to find their island largely untouched. What damage there was, the community of 200 hardy souls rallied together to fix. Although some debris remains in isolated areas, everything that made Anegada special, such as the hotels, beach bars, and the breathtaking landscapes of the BVI, are open for business. 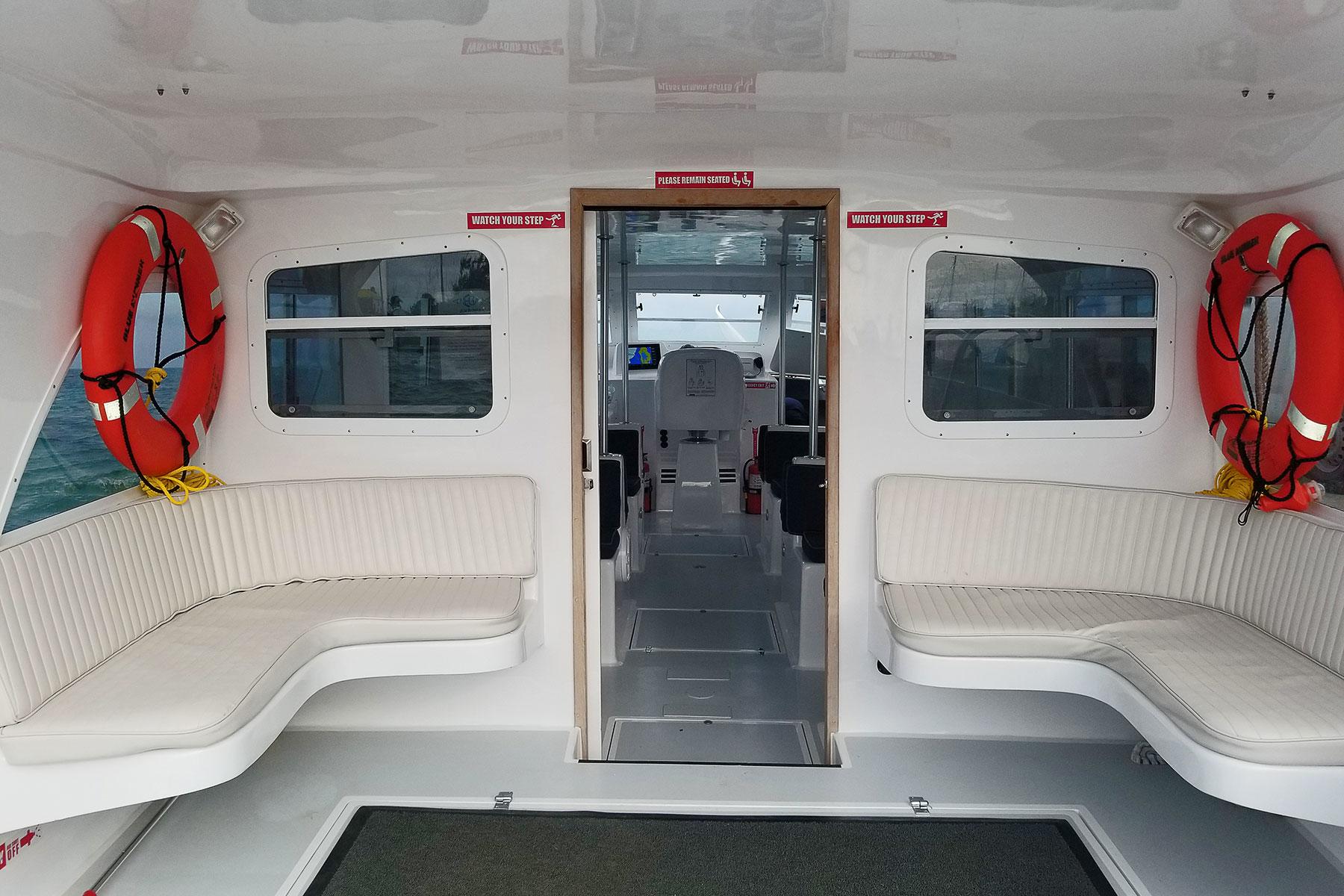 It’s Now Easy to Get Around

The brand-new Anegada Express ferry ($50 round trip), means you can now leave the West End of Tortola on Friday and come back on Sunday. The ferry takes about an hour each way, with a stop off at the dock in Spanish Town, Virgin Gorda. And once you get there, compared to the perilous hills elsewhere in the BVI, driving here is a no-brainer–you’ll become familiar with the island’s roads (or road, since there’s really just one) in no time. Rent a Jeep in Setting Point and you’re on your way.

INSIDER TIPInsider tip: The ferry makes it easy to make Anegada your homebase and take a day trip to Virgin Gorda.

It's Never Crowded (But That’s Starting to Change)

Long accessible only by charter boat or seaplane, Anegada was always an afterthought on BVI itineraries. Visitors used to crowded Caribbean beaches found colossal stretches of white sand beach to themselves, especially on the north side of the island where development is minimal. But after the hurricanes, it’s rocketed to the top of every traveler’s to-do list. On weekends, beach bars like Cow Wreck are now packed with charter crews who anchored at Setting Point and took taxis north. There’s still peace to be found—but find it quick. 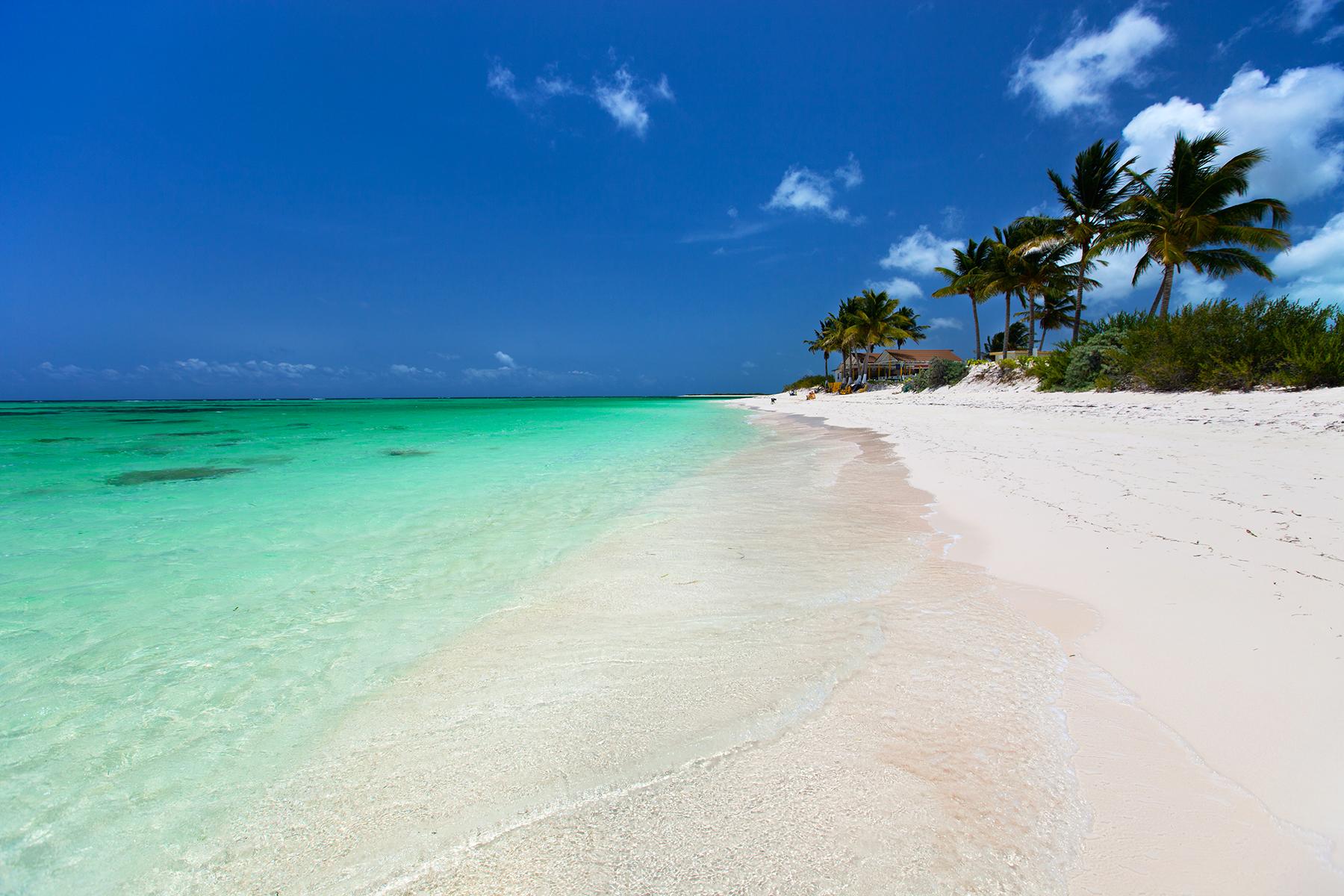 Instead of the volcanic hills and towering coconut palms of Tortola, Anegada’s coral landscape is dotted with low sea grape and loblolly, with much of the interior made up of salt marshes. The slowness on Anegada makes Tortola feel like rush hour Manhattan in comparison. Cruising along Anegada’s sole road, you’ll see virtually no trace of civilization, just flat land as far as the frigate bird flies. Even in The Settlement, a “town” consisting of around 200 souls, you’ll likely see more goats and chickens than people as you wander, slowing your pace (and even your pulse) to Anegada’s rhythms. 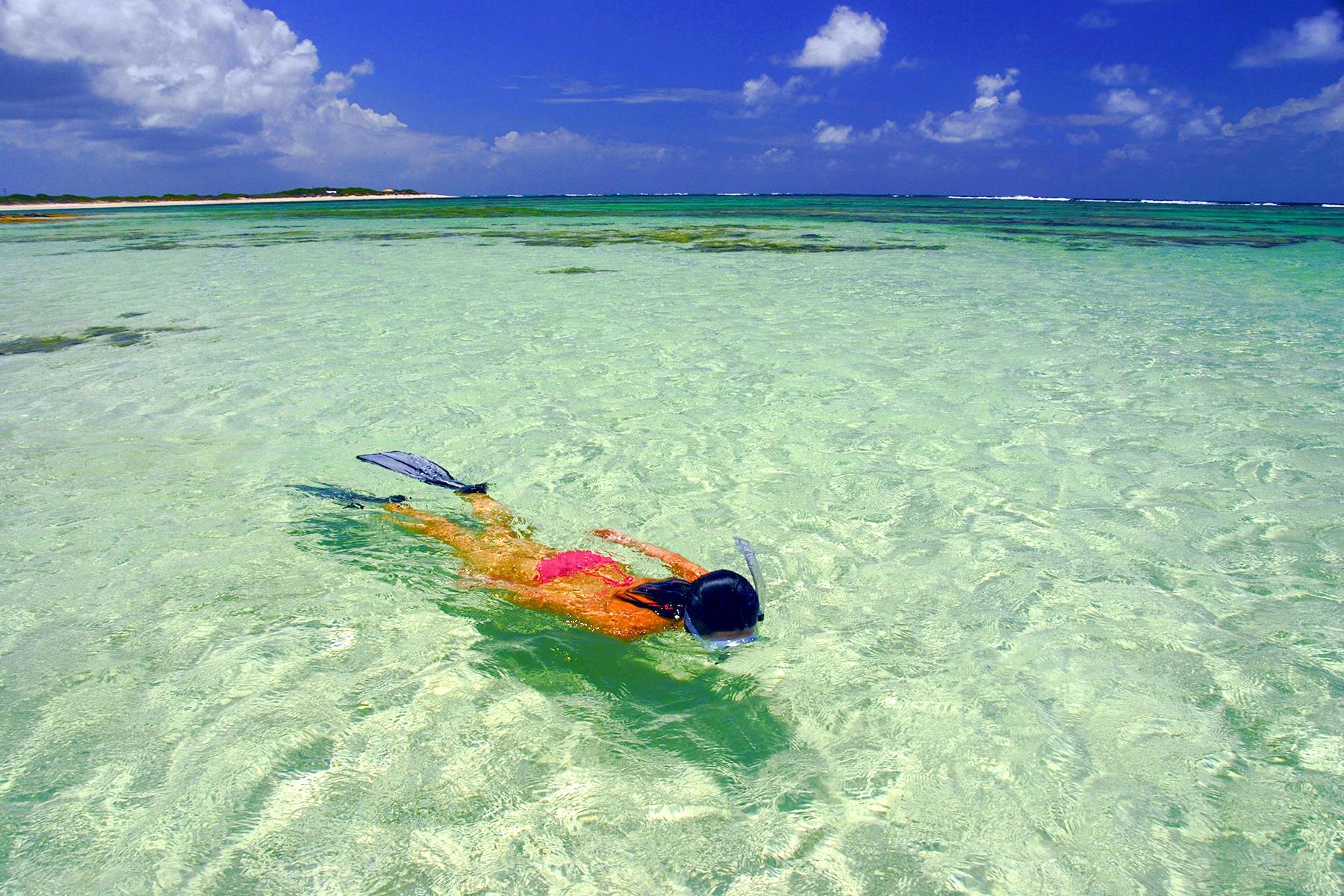 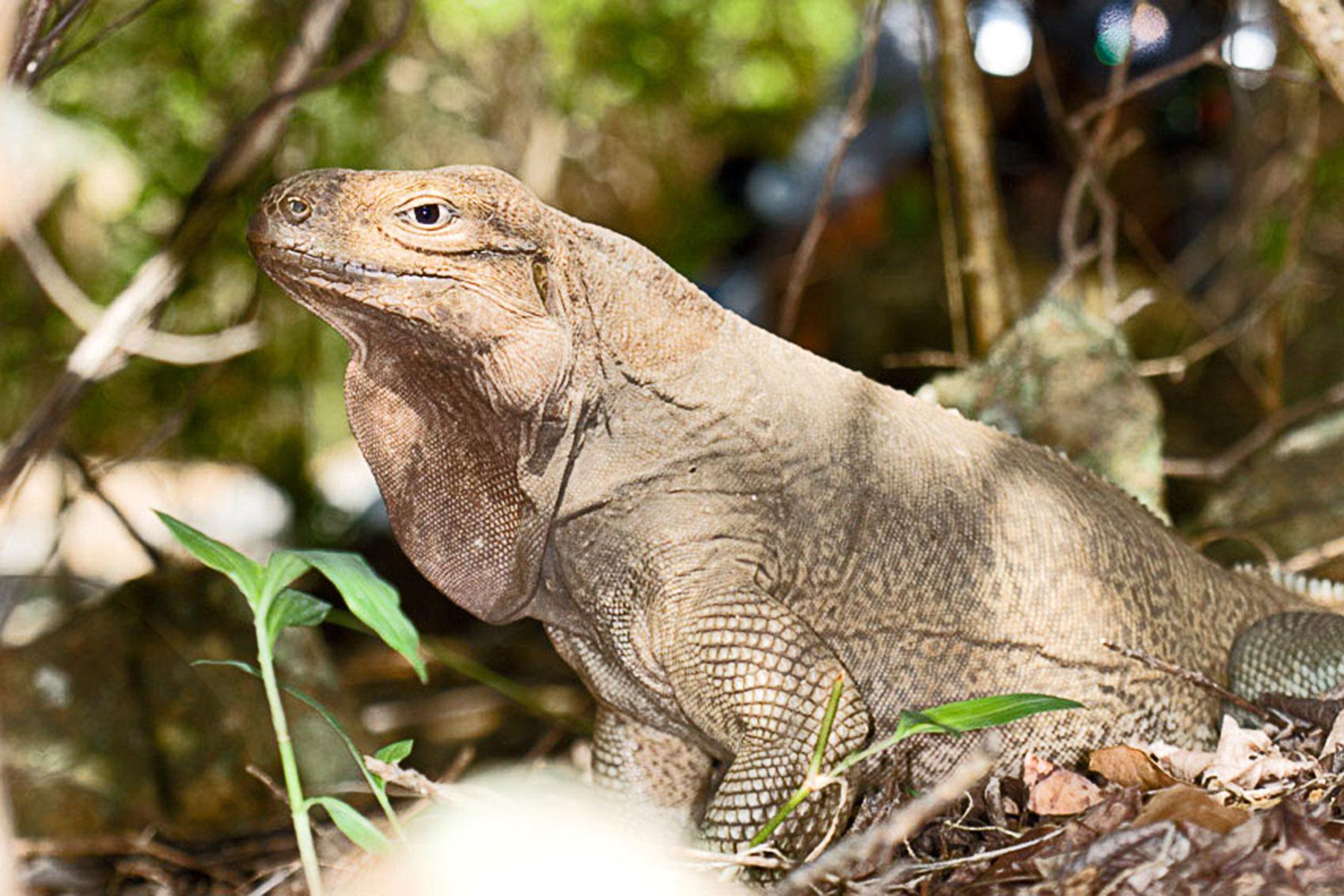 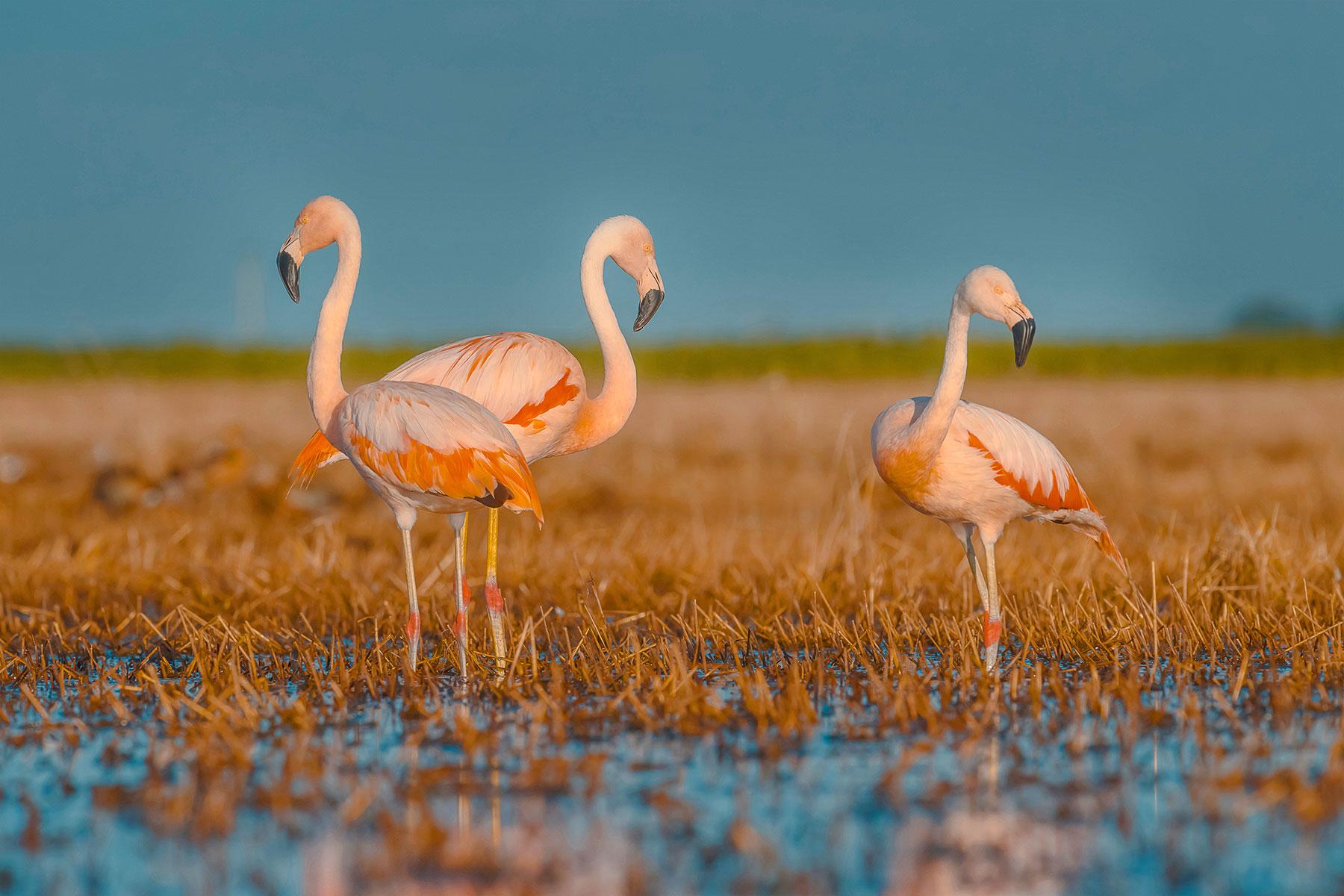 PHOTO: Foto4440/Shutterstock
Previous Next
5 OF 11

Nature is Only a Few Steps Away

Isolated from the rest of the islands, Anegada’s wildlife has sprung up in a vacuum. Hop on a paddleboard, and it’s not uncommon to see several species of sea turtles lazily paddling beneath you. Hire a boat to try to sneak up on flame-pink roseate flamingos in the salty marshes that take up the bulk of the island, or view them from afar from the lookout point on the main road. Every spring, hundreds of nurse sharks arrive at their breeding ground in Windlass Bight, inviting you to swim. And in the Settlement, endangered baby Anegada rock iguanas grow up in safety at their own nursery. 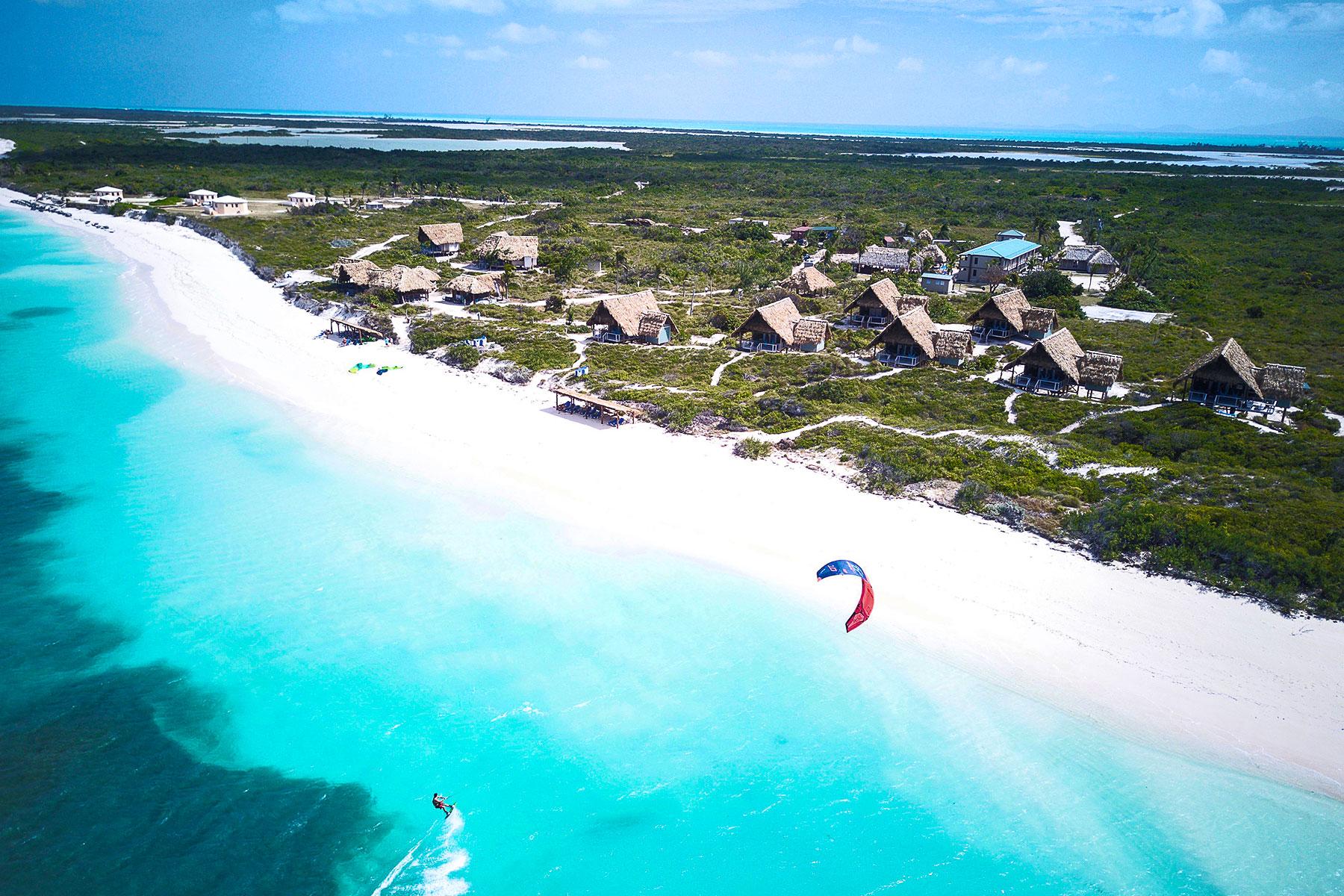 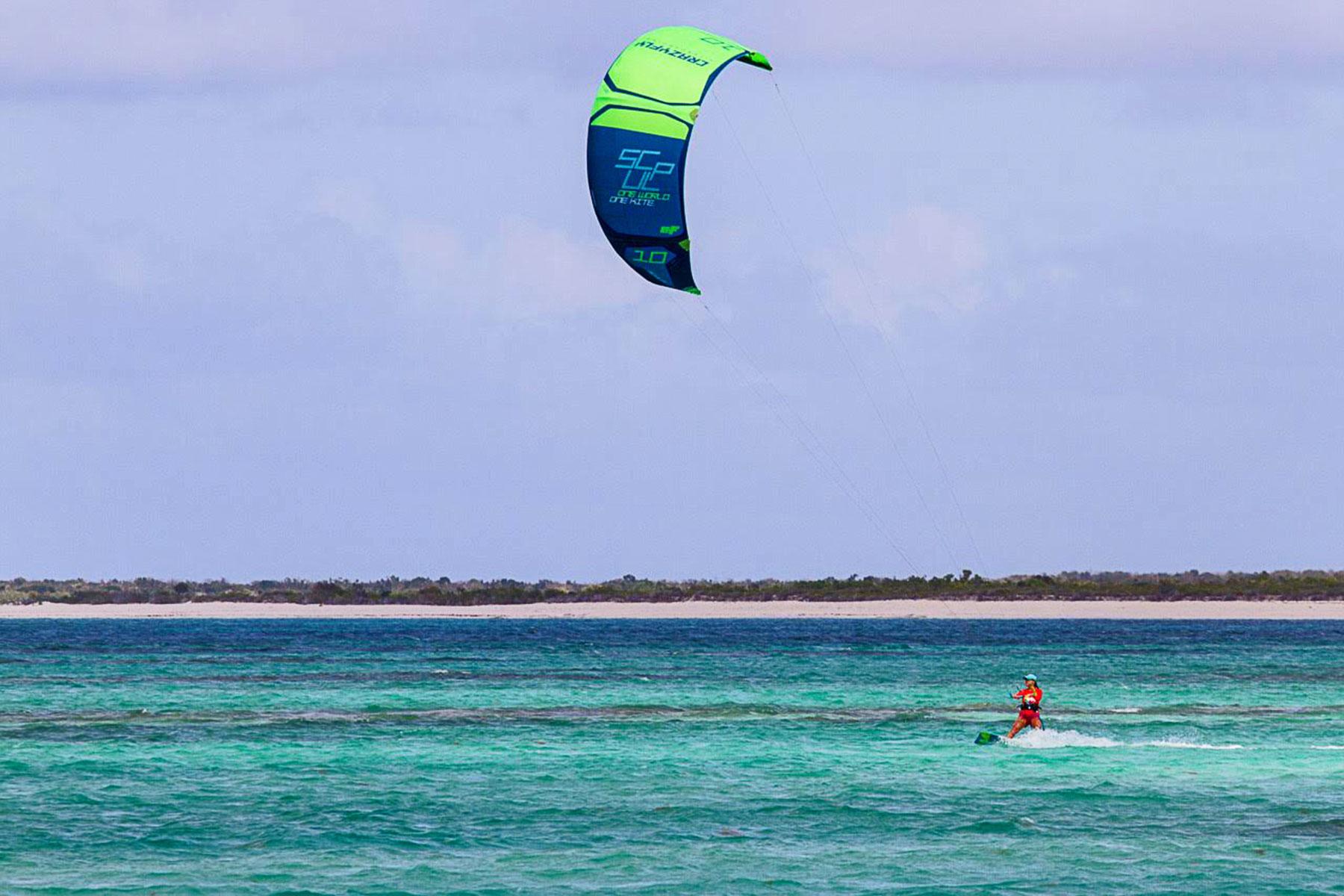 Unlike elsewhere in the BVI, kitesurfing and windsurfing thrive on Anegada thanks to the reef’s natural barrier from the waves. If you have a long weekend ahead of you, head up to Keel Point, where you can learn to kitesurf from the pros at Tommy Gaunt Kitesurfing. Don’t worry if the wind dies–you can rent a kayak and paddle downwind from Keel Point, ending at Cow Wreck for a well-deserved painkiller cocktail with nutmeg on top. Snorkel the 40-mile-long Horseshoe Reef (Big Bamboo in Loblolly Bay is a top destination, and they rent snorkel gear) and look for sharks, turtles and stingrays. For divers, the Astraea shipwreck dates from 1810, and there are hundreds of others to be discovered. Or book a deep-sea fishing guide on the south shore flats, and let a local fisherman show you how to cast in the mud flats for bonefish. 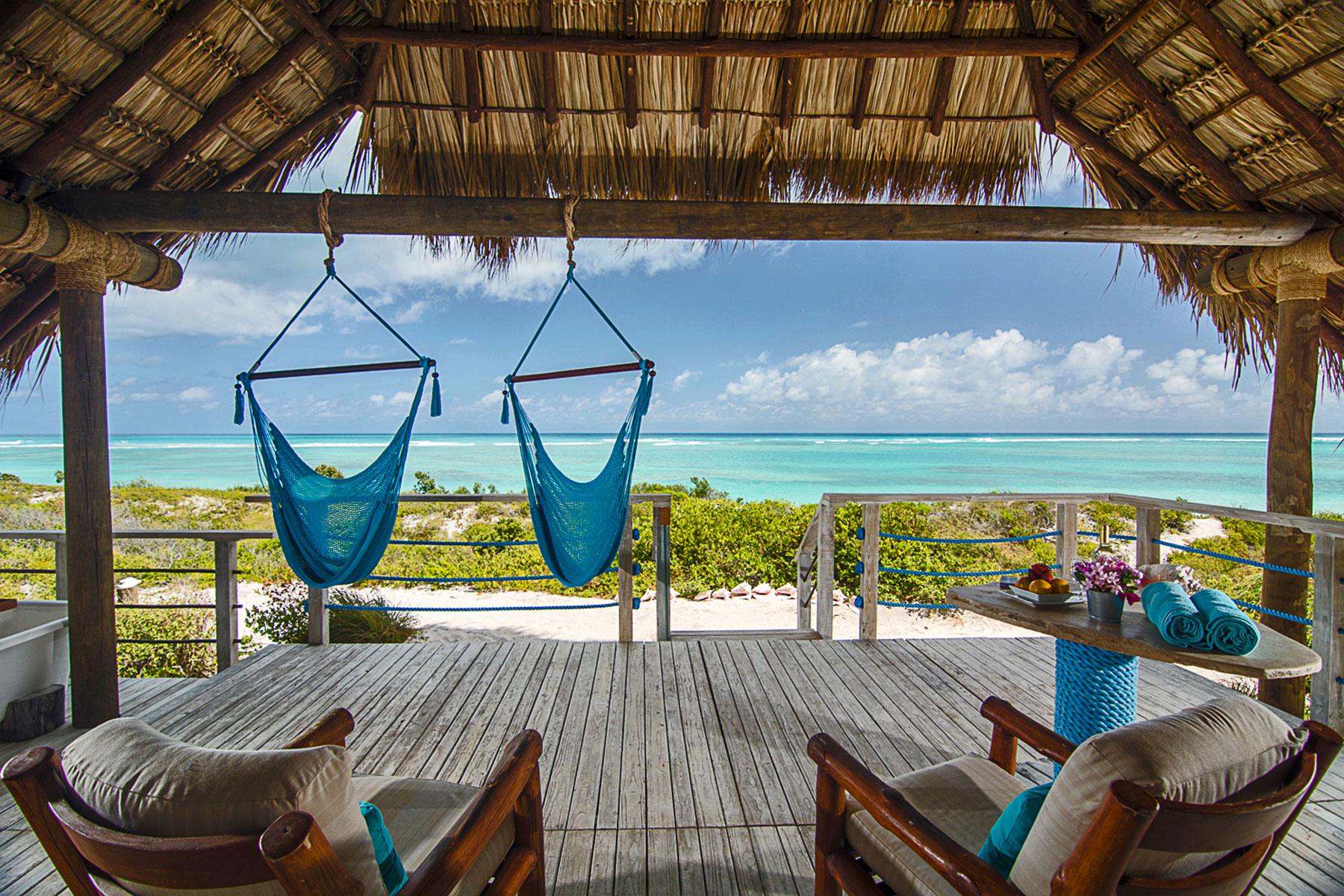 Anegada has never heard of the term “all-inclusive.” Regular visitors to Anegada know it’s the place to relax and recharge in peace and bliss–maybe in one of the palapa-roofed luxury tents on Anegada Beach Club on the windy north coast, which is owned by the same team at the Lobster Trap restaurant (they’ll shuttle you there for free). Relax with a book in hammock on the front porch of your tent, or being lulled to sleep by the wind slapping against the canvas sides. There’s two bars, a pool, and a kitesurfing school on site (all quickly rebuilt after Irma), where paddleboards and kayaks await. Or try one of the spacious, beachside cylindrical cottages at Big Bamboo, whose simplicity conjure up a more ancient, less developed Caribbean vibe. 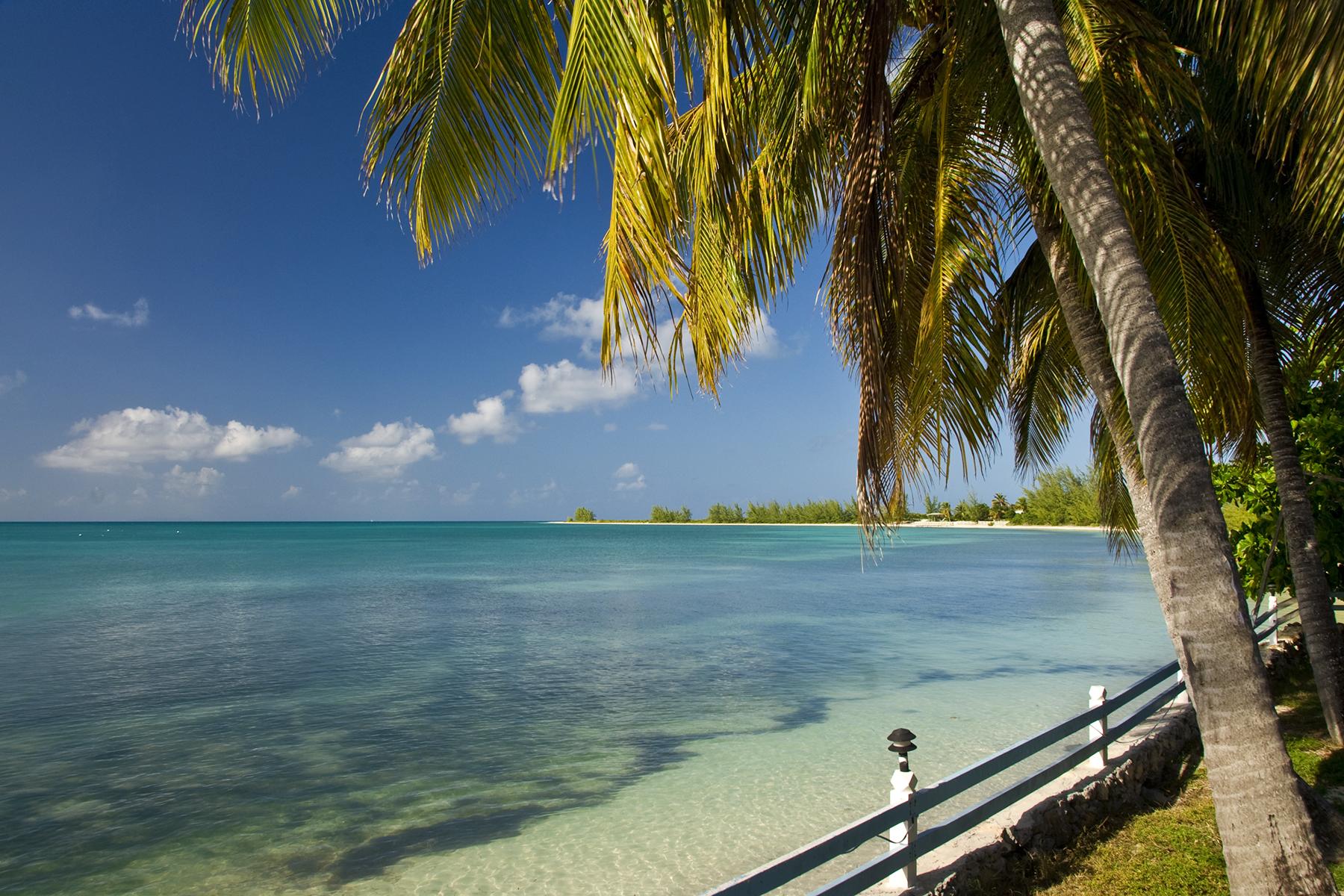 The flat sugary beaches at Loblolly Bay, Cow Wreck Bay, and Keel Point, where sandpipers still run and sea turtles still burrow each spring, lack the churned-up water and chaotic bustle of Tortola. Even the beaches in front of the larger hotels, such as ABC, are never crowded. At many places, you can walk out 90 feet into the warm water and see straight to the bottom. 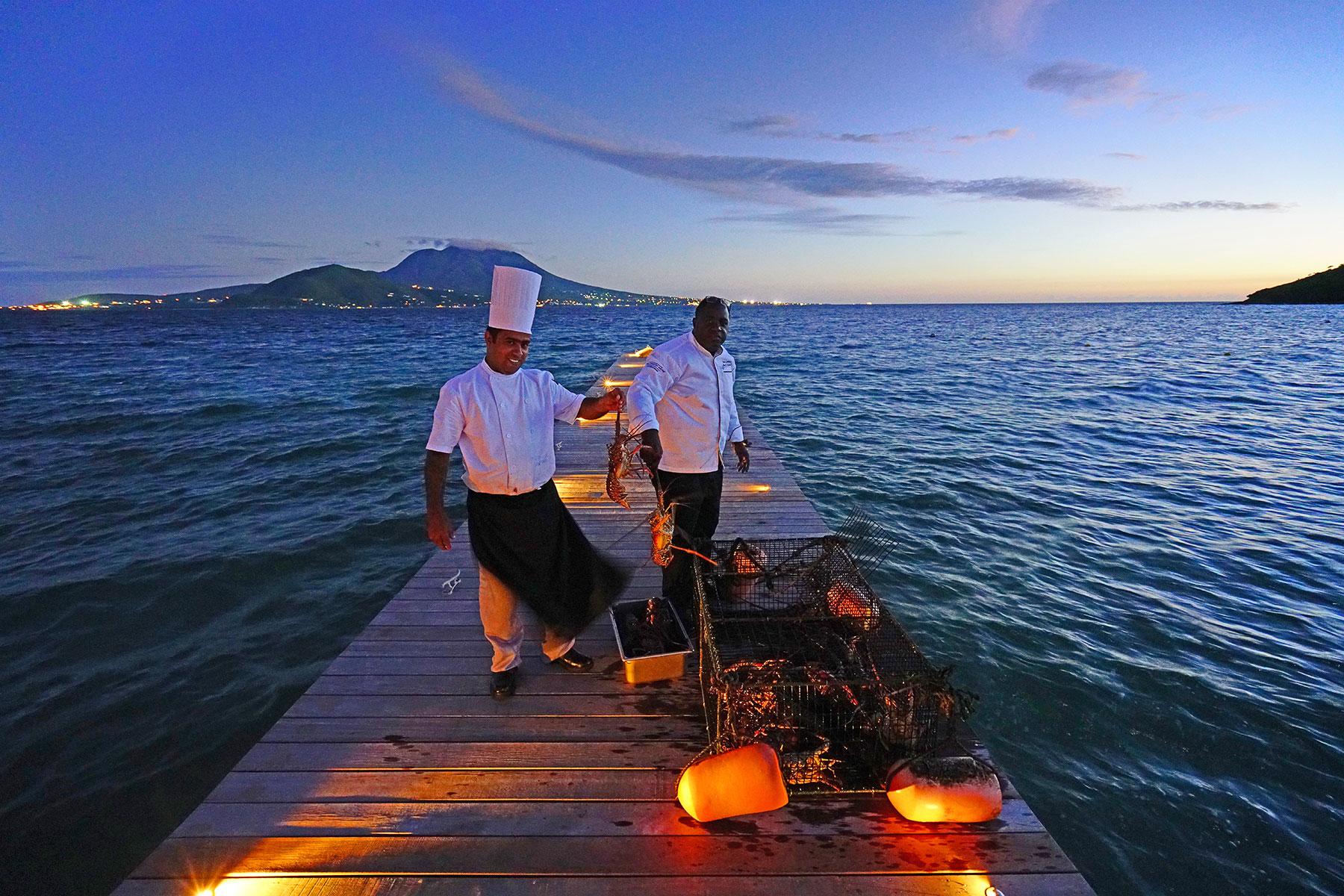 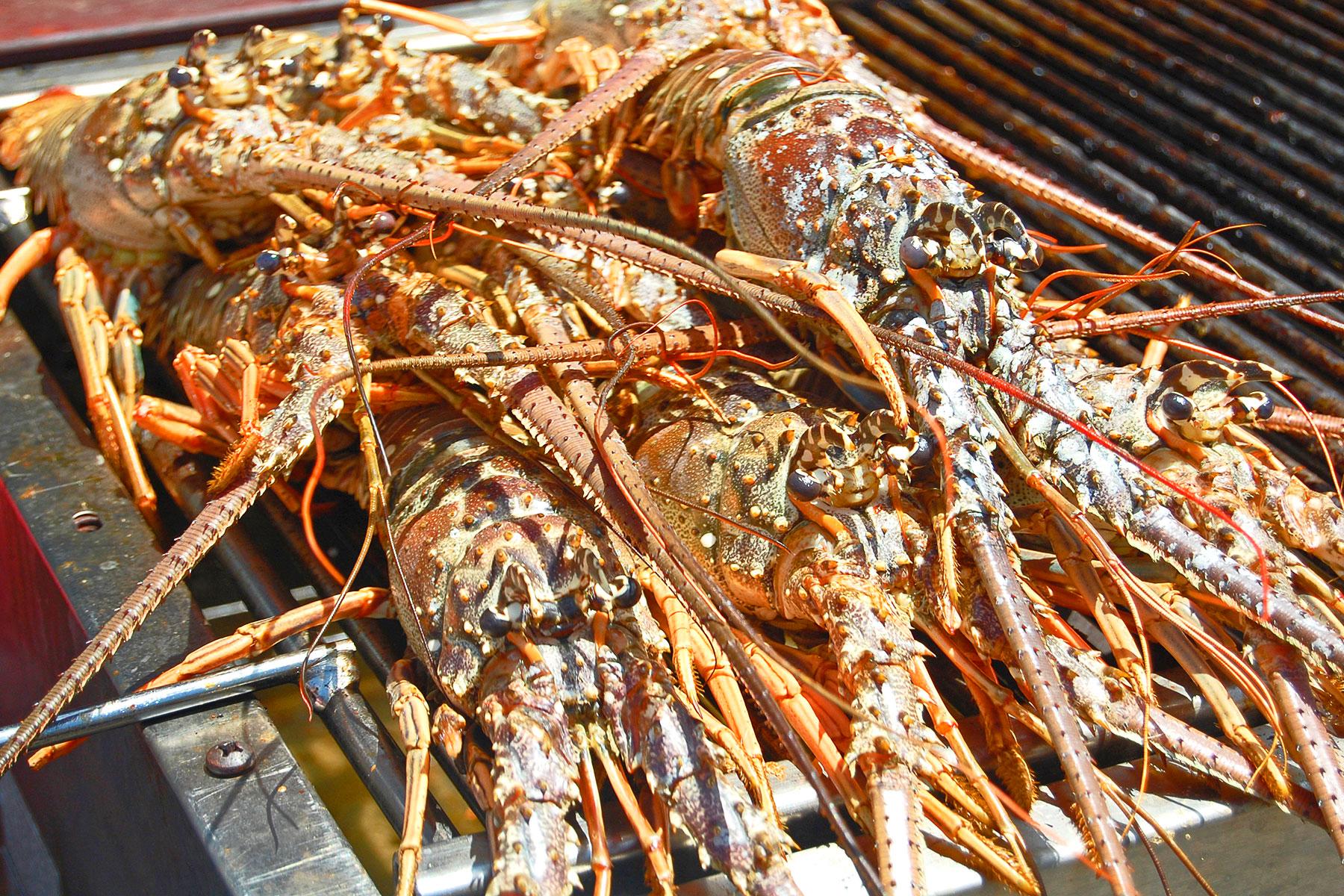 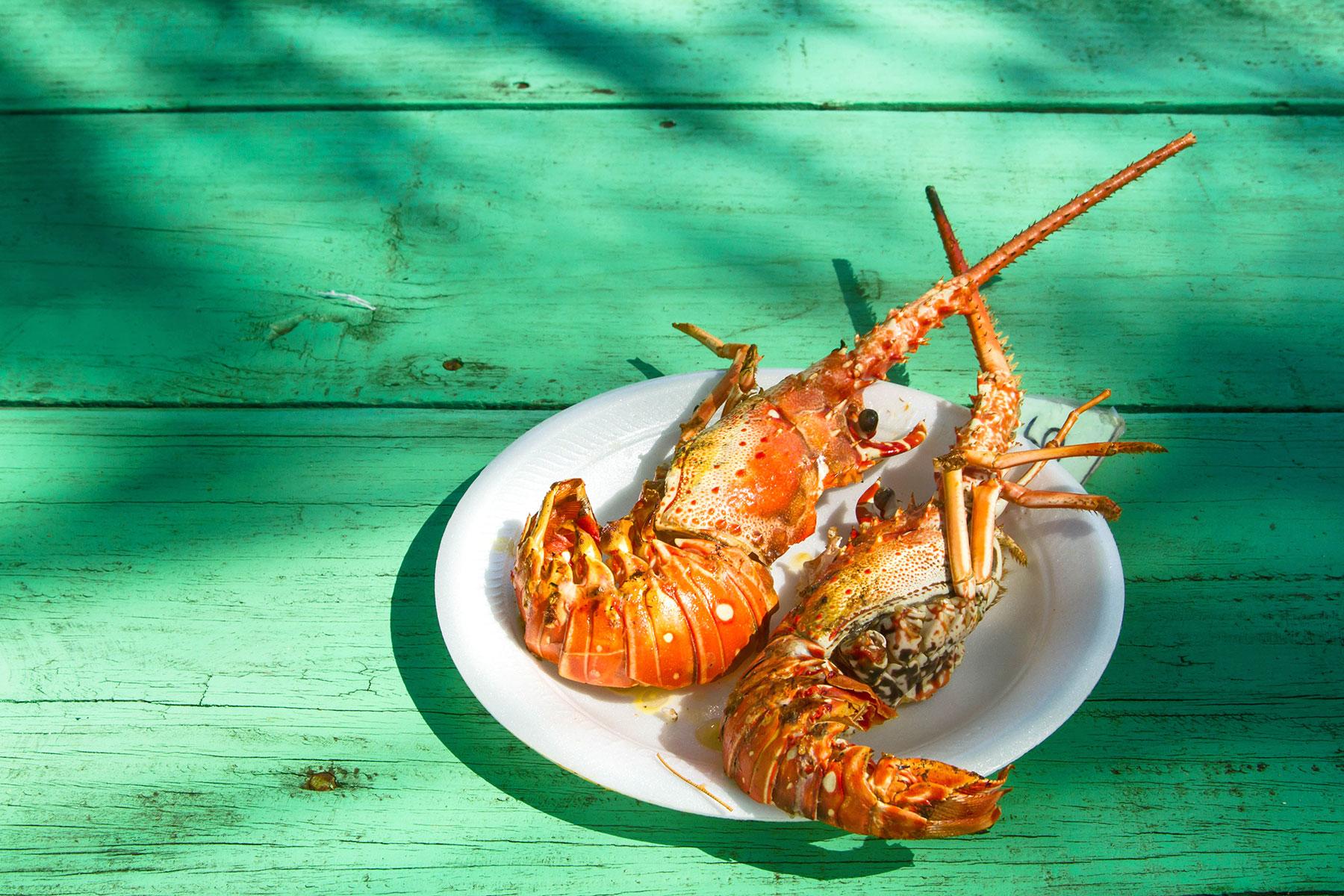 Everybody talks about “eating local,” but Anegadeans live it–where else are they going to get their food? There’s virtually no place you can eat in Anegada and not enjoy a lobster straight from a local fisherman’s trap–they’re even legendary for supplying the spiny crustaceans to the other sister islands. In fact, if you’re lucky, you can watch fishermen at the Lobster Trap at Setting Point hauling up their catch–soon to be grilled over open flame the Anegadean way and transferred to your plate. (You can even hold your lobster before it’s cooked, if you ask nicely). But there’s really no way to go wrong. Enjoy the curry and the juicy cracked conch burger at ABC, the lobster salad at Big Bamboo, or the zesty conch ceviche at Cow Wreck. For breakfast, try the fresh-baked cinnamon rolls coming out of Pam’s Kitchen.

INSIDER TIP Insider tip: On Anegada, no matter where you’re eating, always call ahead to order dinner (to avoid disappointment if the lobster runs out). 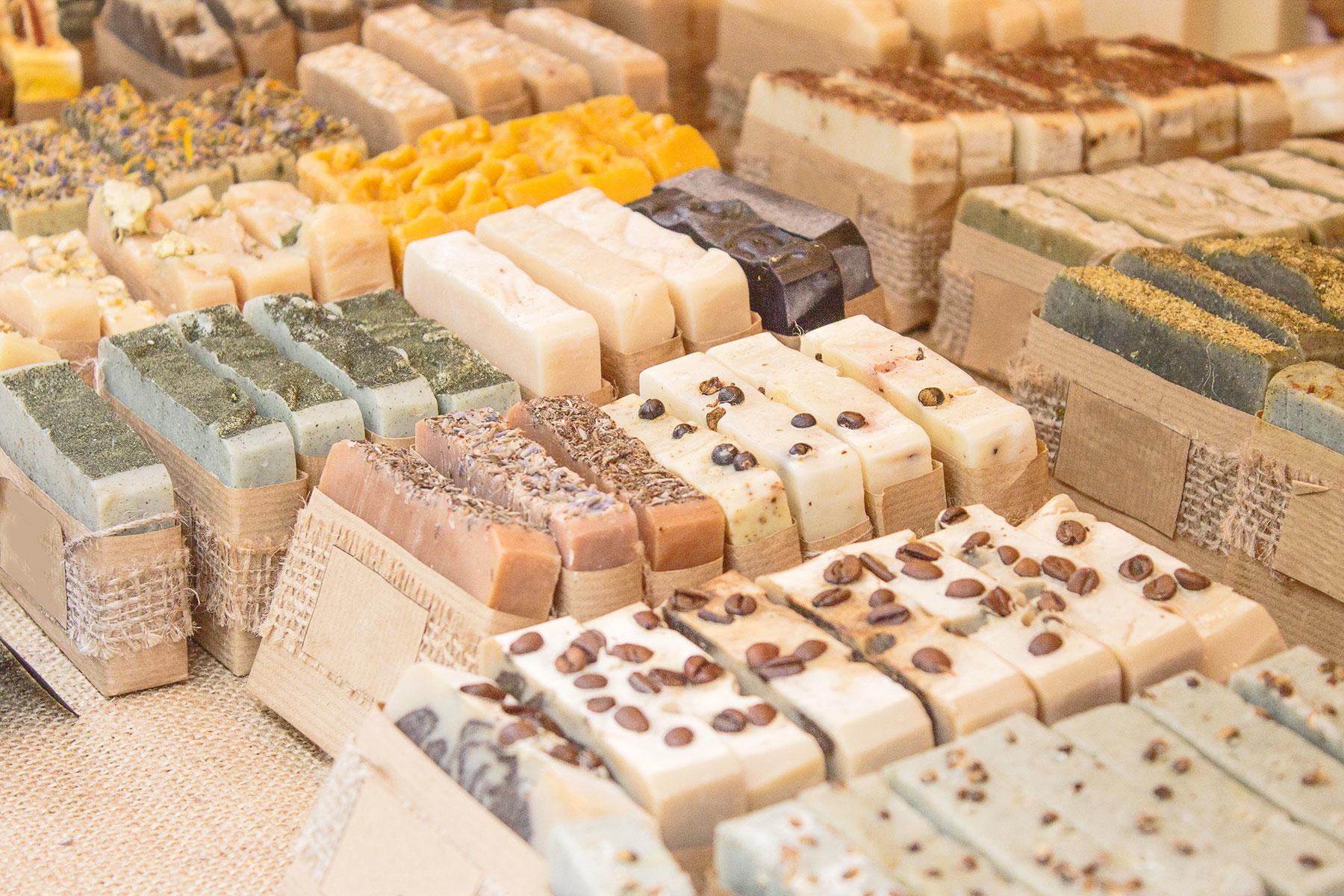 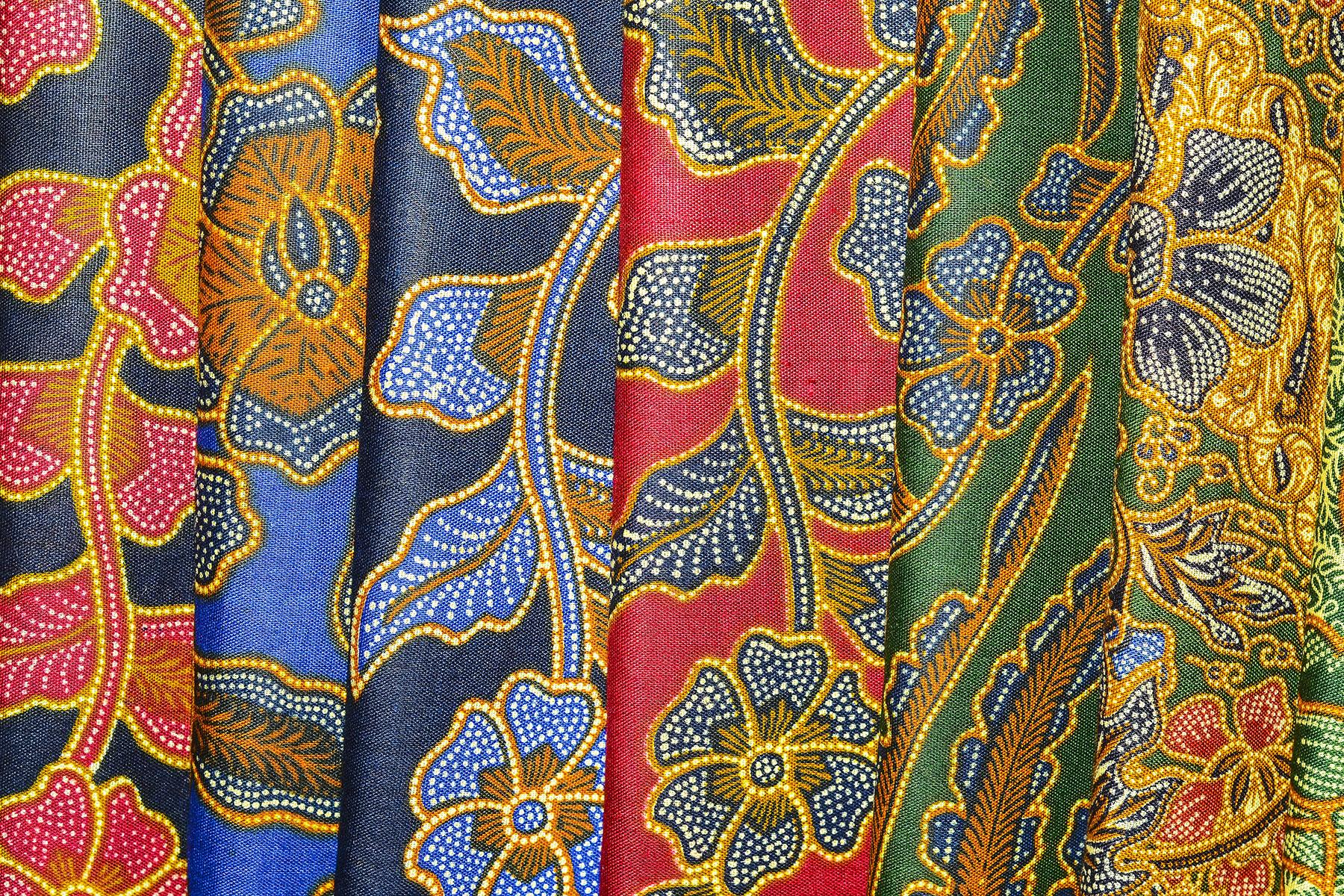 There’s no high street in Anegada (the town boasts all of one small grocery shop) but there are still finds to be snatched up, like Caribbean curry powder, a new batik sarong, or homemade local soaps at the Purple Turtle near the Anegada Reef Hotel (always Party Central during LobsterFest) in Setting Point. Head down to the island’s south shore to grab some of Pam’s Kitchen’s gooey lime marmalade and papaya and mango salsa, which she delivers directly to the yachts anchored in the harbor–but you can buy direct. 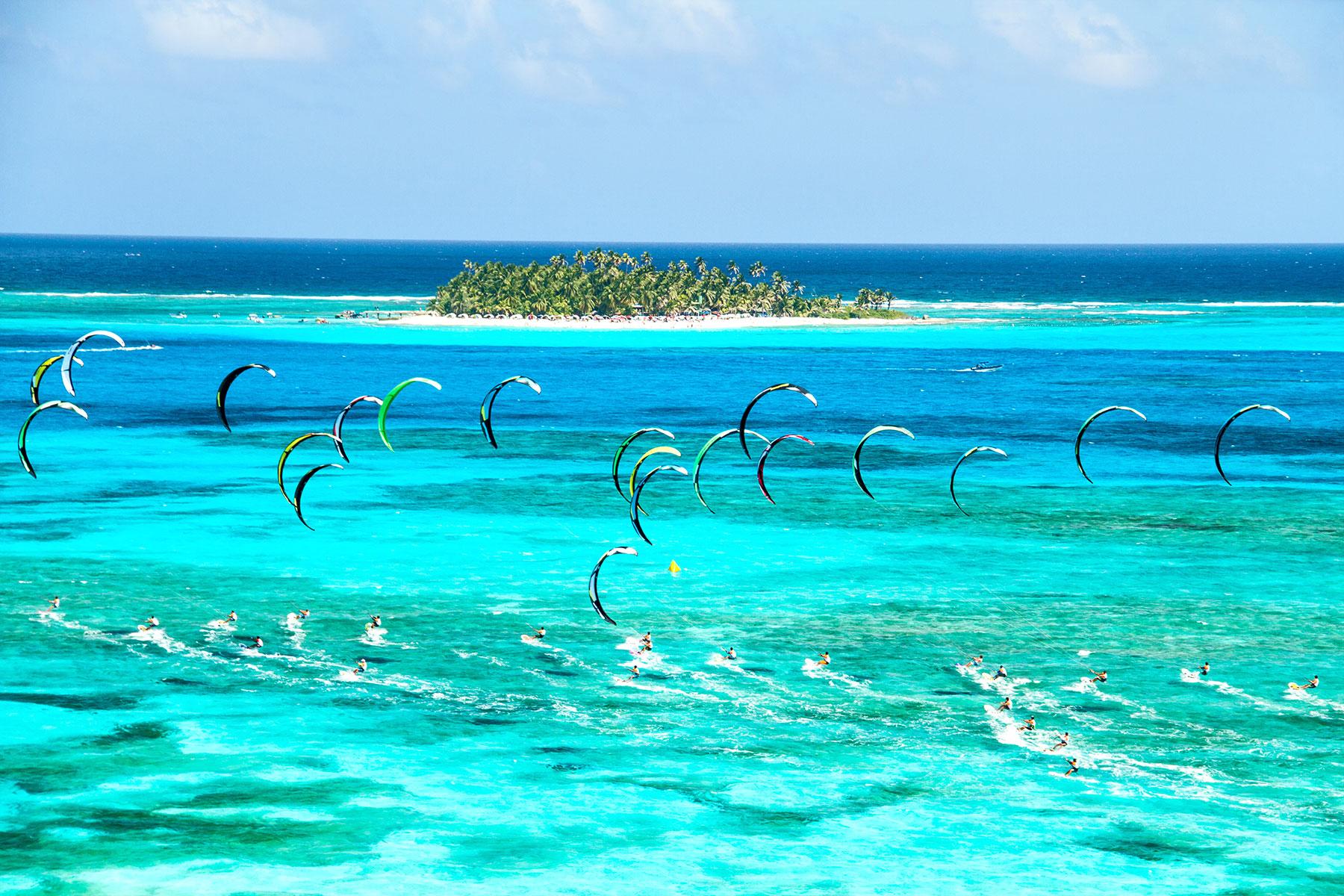 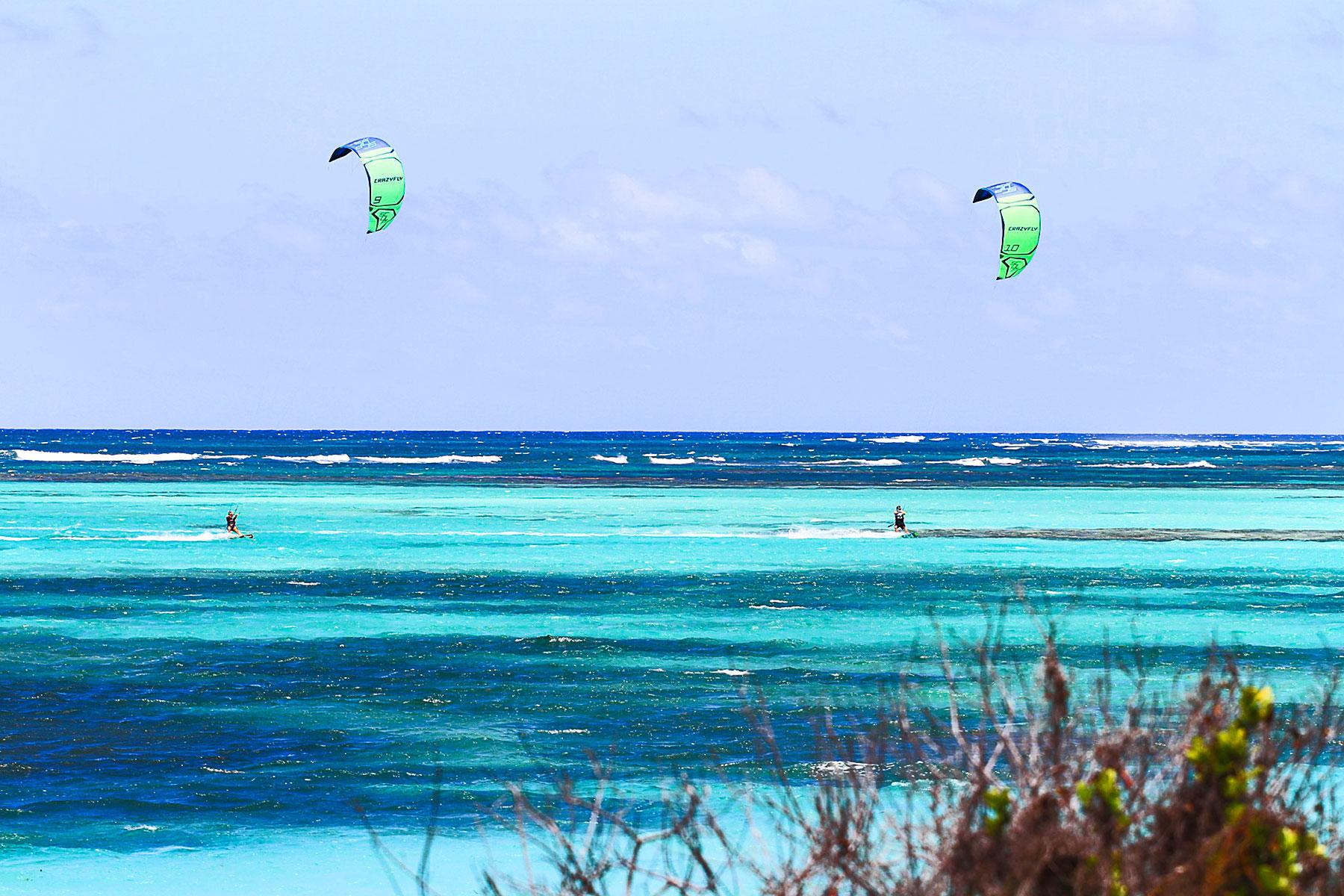 Don’t ask what’s in the Wreck Punch (answer: mostly rum) at legendary Cow Wreck Beach, which is named because it’s dotted with cow skulls (and occasionally, actual cows). Each spring, Tommy Gaunt Kitesurfing and ABC host professional kiters from all over the world, dazzling spectators with breathtaking jumps and big air. And in December, during LobsterFest, visitors and locals alike hop on safari buses to zoom through the island, collecting tickets for each spiny, butter-soaked delicacy they consume. In fact, in 2017, BVI’s smallest island hosted the biggest public celebration after Irma during LobsterFest. You can’t keep a good island down–and Anegada is a very good island.