Once a year, Australia’s Great Barrier Reef goes off, literally, in a spectacular spawning event that proves this UNESCO World Heritage wonder is alive and kicking against the specter of climate change.

There’s only one word to describe the Great Barrier Reef annual spawning episode: Big. Nature’s biggest sex party happens in a ginormous under-the-sea nightclub with a dance floor spanning an area of 1,000 square kilometers of tropical waters and billions of participants. The outcome of this “process”–the next generation of coral spawn–solidifies the survival of one of the greatest wonders of the world.

Australia’s Great Barrier Reef is far from dead. It’s sending up SOS signals about climate change, but like any area spanning the distance from Seattle to Mexico (over 2,600 kilometers or 1,616 miles), with 900 islands and 3,000 individual reefs, some parts thrive more than others.

But once a year, the reef system goes off (literally) in an event affectionately known as the “world’s largest orgasm on the world’s largest organism.” Everything has to align perfectly. For one, it needs to be nighttime when predators are sleeping (ideally three hours after sunset). Other preferable factors include small tides, which promote mingling, and the temperature of the water, which has ideally been over 26 degrees for at least a month. And then, KABOOM, there’s only 20 to 30 minutes notice before the reef bursts.

The event is imperative for continuing reef health and is watched closely by scientists, aka fishy voyeurs. 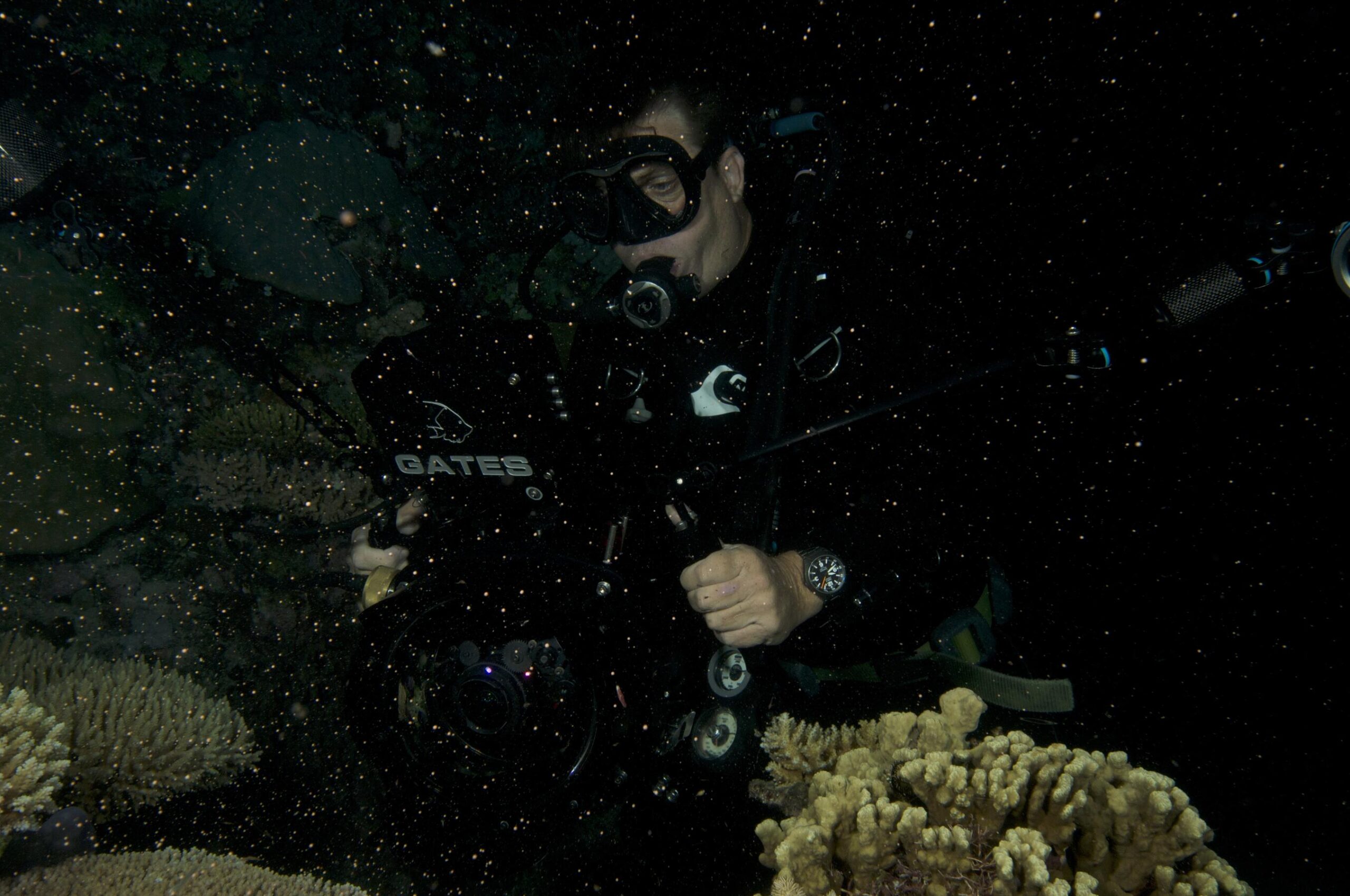 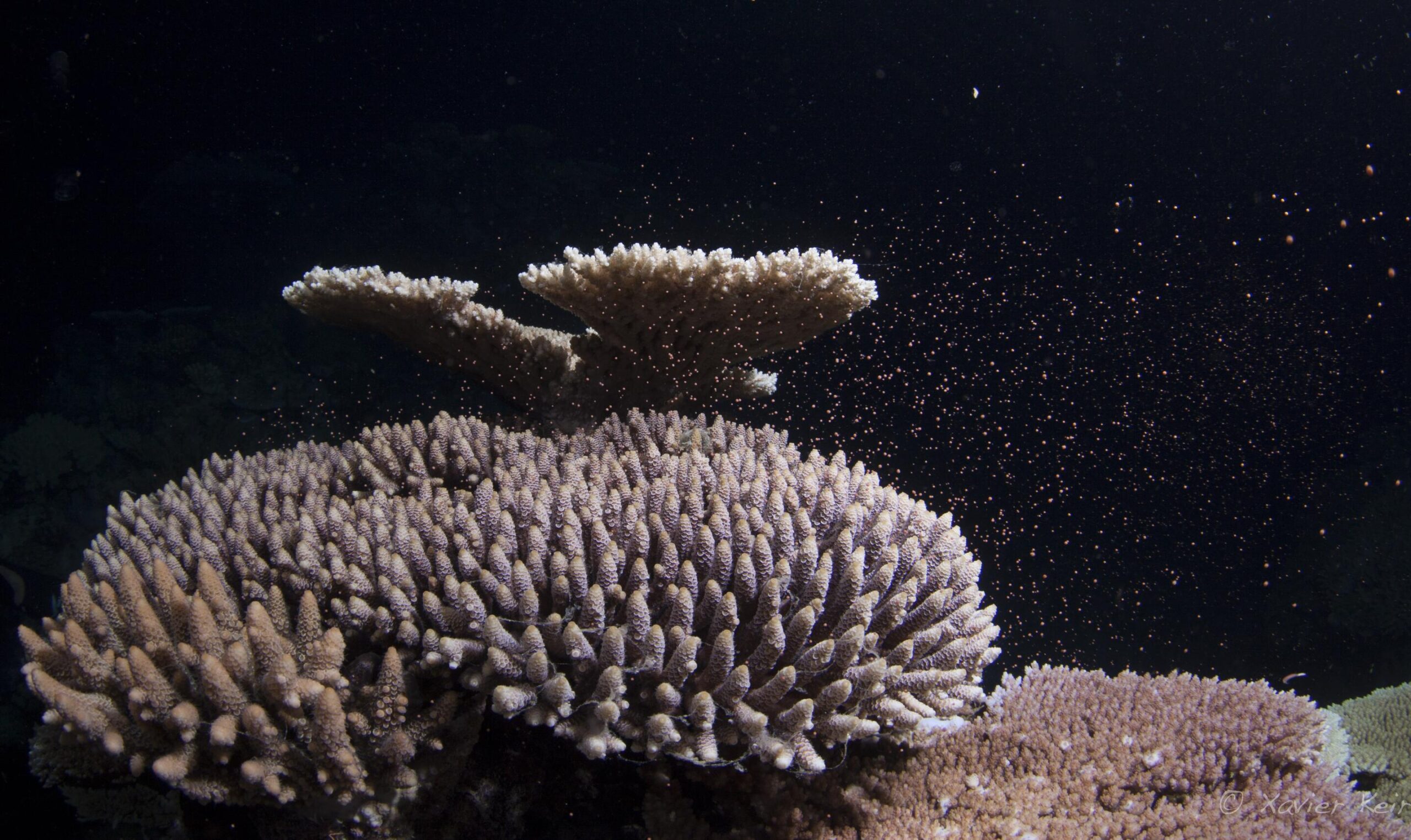 So, what actually happens? Well, buckle up because it’s a little hectic.

In short, billions of tiny eggs and sperm come shooting out of coral polyps all in a mass synchronized event, pouring into the water like colored champagne bubbles. Cascades of clouds of red, yellow, and orange bundles (marine scientists have likened to underwater fireworks) rise slowly to the surface where fertilization happens.

It’s not over yet, though. When an egg is fertilized by a sperm, it develops into a coral larva called a planula that will make lots of little coral babies. It floats around in the water for days or weeks before settling on the ocean floor, where it buds and, voila, a coral colony is born.

What this technical explanation doesn’t capture is the pure beauty, resilience, and power of an event that is on the ultimate bucket list of any marine lover’s travel dreams. If you’re keen to witness one of the world’s most incredible natural events, swim this way.

INSIDER TIPThis phenomenon was only discovered in 1981, so scientists are on a steep learning curve. A team of marine biologists is studying coral and spawning at the National Sea Simulator at the Australian Institute of Marine Science north of the Whitsundays in Queensland.

IVF for the Reef

Sometimes nature needs a helping hand, and a project dubbed IVF for the Reef is offering just that. Scientists are undertaking the world’s largest and most complicated coral regeneration attempt in an unprecedented new project that could help save dying coral reefs across the globe.

Scientists capture sperm and egg bundles into floating coral nurseries until the bundles turn into a full-blown coral larvae. Their goal is to outpace nature and fast-forward the rate at which the reef reproduces.

Katie Chartrand, a senior researcher with James Cook University’s TropWATER research group said, “We’re trying to enhance the numbers—rather than letting the winds and currents let these larvae float away…we want to ensure we maximize the number that actually find some degraded areas or open reef area to settle on,” she says.

The latest mass Tinder date went wild. The ultimate and crucial result of last year’s sex party is the replacement of coral on thousands of reefs, which was one of the “best” in years.

Marine biologist Pablo Cogollos from Sunlover Reef Cruises says, “There were three times the volume of eggs and sperm compared to last year [2018] when the corals spawned four nights after the full moon and it was deemed to be the best coral spawn in five years.”

Monitoring the event from the Moore Reef Marine Base pontoon, 54 kilometers from the Cairns coastline, the November 16 and 17 bonanza was a positive indication that the reef is successfully renewing.

“Despite the past bleaching events in 2016 and 2017, the fact [that] we are seeing corals spawning means the functionality of the ecosystem is working. While we see this, along with recruitments and regeneration, we can all have some hope about the reef’s future,” says Cogollos. 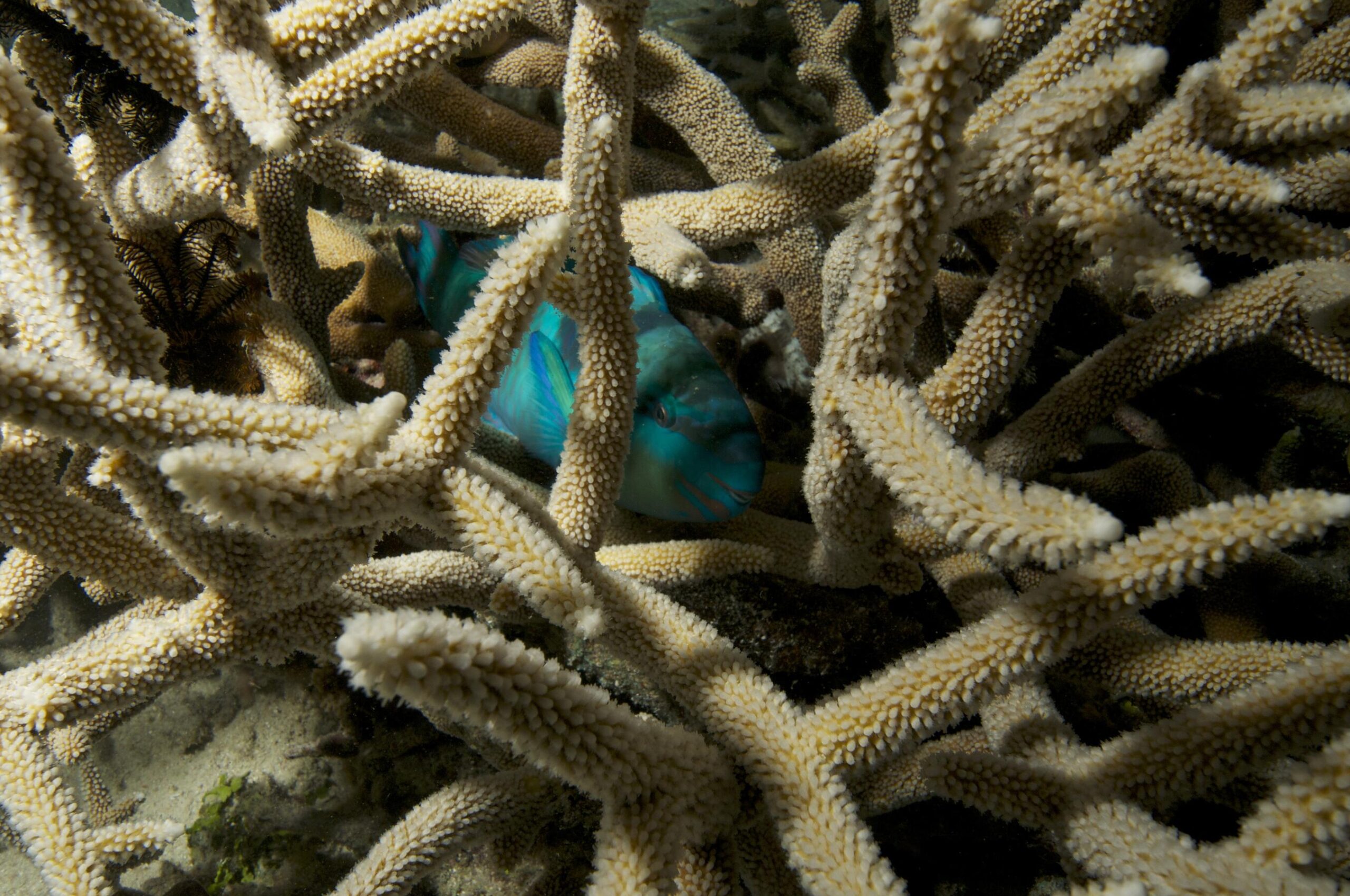 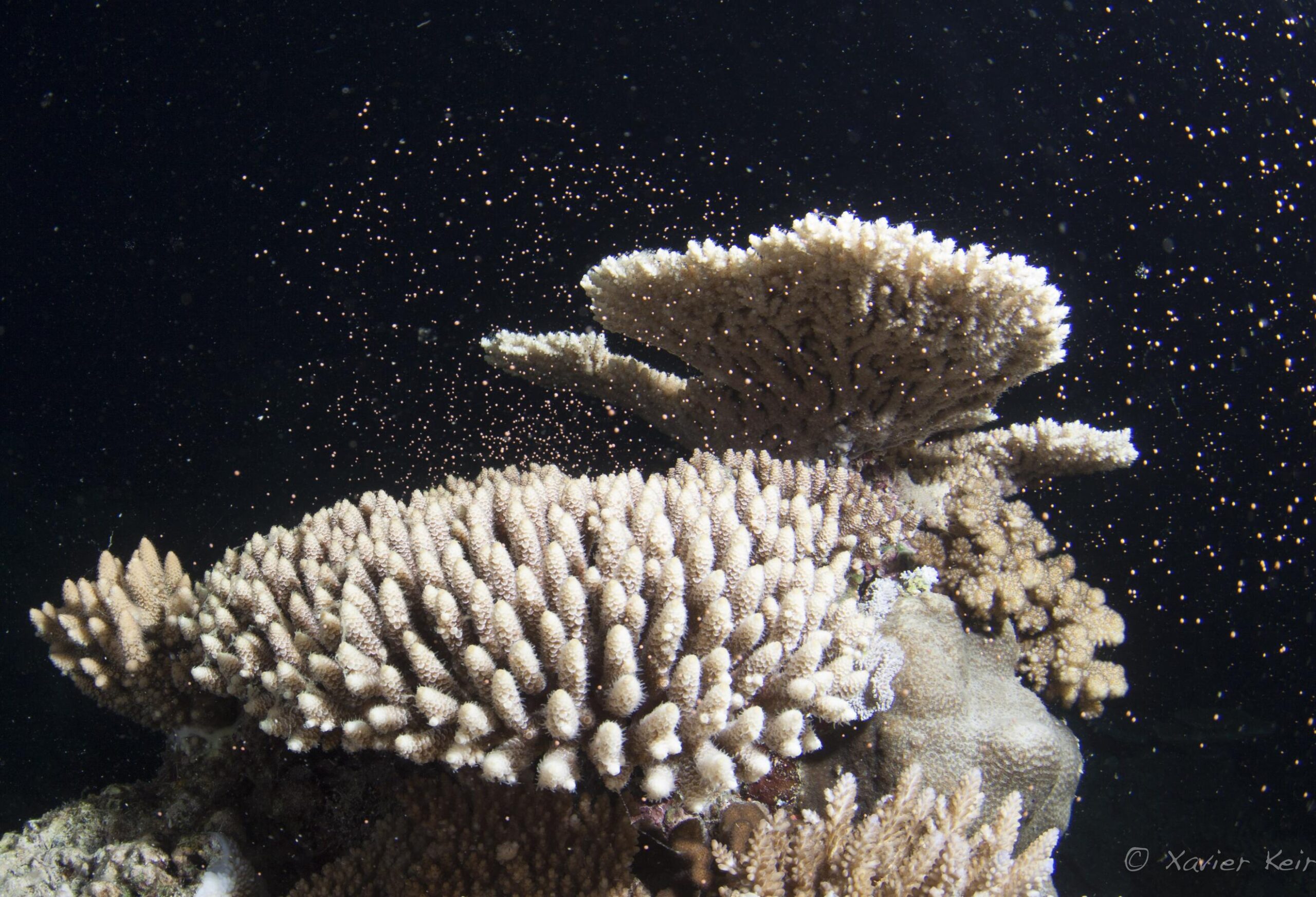 Ah, the million-dollar question. You’ll never know when this pop-up party for the cool kids is going to happen until it’s happening. But, there are indicators that nature lovers and divers pin international trips on.

INSIDER TIPIf swimming in the snowglobe-esque conditions of reef sperm and egg isn’t your cup of tea, catch the spectacle by seaplane or even on land from Lady Elliot Island. Contact local dive and boating companies for expected timings.

While spawning takes place on a scale that can only be described as “epic,” it doesn’t happen across the entire Great Barrier Reef simultaneously. It’s geo-specific; inshore reefs tend to let loose six nights after the October full moon, while the outer reefs get to business in November or December.

In rare years, when conditions are just right, coral feel extra frisky and may spawn more than once in two consecutive months. It’s one party you don’t want to miss.

The reef is a once in a lifetime adventure, no doubt. But this article feels like it's been written by a fourteen year old for his mates. Truly terrible.