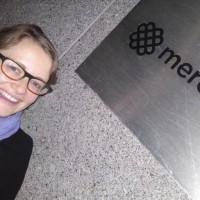 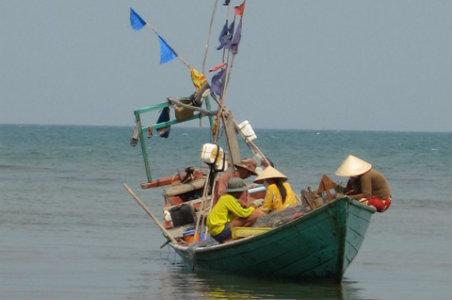 The Vietnamese island of Phu Quoc, accessible only by ferry or plane, rests in the mild waters of the Gulf of Thailand near the Cambodian border. White-sand beaches ring this island, which remains largely undeveloped except for a sprinkling of fishing villages. But more and more travelers are visiting, and there are several new hotels under construction along the road that lines Long Beach, the busiest stretch of sand on the island. Here are five reasons to check out Phu Quoc before everyone else discovers this hidden gem. 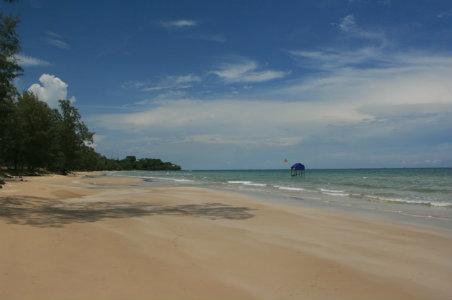 From thatched bungalows to fancy resorts, Phu Quoc has it all. Rustic accommodations at the popular Beach Club, complete with a beach-side bar to enjoy cocktails or a simple meal, can run as little as $25 per night; rooms at the upscale La Veranda resort, on the other hand, will start around $170 per night. Keep in mind, however, that rooms fill up quickly during the peak travel months of December and January. Be prepared to pay up to four times as much during the high season, and be sure to book early. 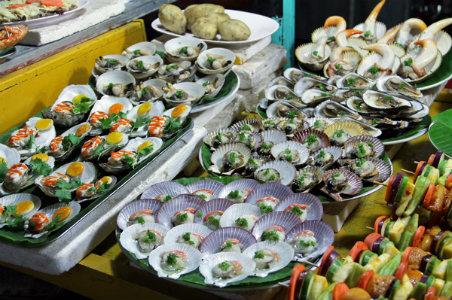 In Phu Quoc, bobbing blue fishing boats are ever present while you’re lounging on the beach. Many resorts promote their own seafood barbecues, but the most astounding variety is available at the night market in the main town of Duong Dong. An absolutely overwhelming selection of glistening fresh scallops in their shells, monstrous langoustines, and every variety of fish is available to be cooked on open grills. The prices are a bit more expensive than elsewhere, so you won’t see many locals, but the atmosphere and quality are unbeatable.

Fish Sauce at Its Source This condiment is vital to Vietnamese food, as well as many other Southeast Asian cuisines, and Phu Quoc is said to produce the best. Visit the Khai Hoan fish sauce factory, just a short walk from Duong Dong's center, to see how it’s made. Those brave enough to face the rank smell of anchovies can climb the ladder leaning against the 10-foot-tall rattan barrels. After looking down into the barrel of amber-colored liquid, sample it in the store. The meaty, full-bodied fish sauce tastes surprisingly pleasant. But don’t try to take any home—most airlines ban fish sauce because the smell is so pungent. 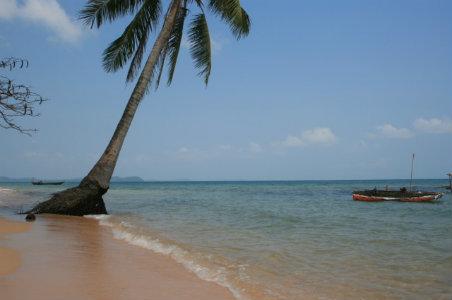 Beyond Long Beach, most of the tear-shaped island’s coastline is undeveloped. Phu Quoc’s roads aren't busy, so it’s easy to rent a motorbike, grab a towel, and search for a bit of empty sand—just use caution on some of the rockier, unpaved roads. The best place to look for your own piece of sun-drenched paradise is along the island's northern coast. 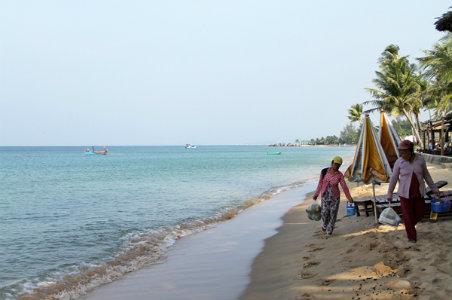 Many beach destinations in Southeast Asia provoke images of rowdy nightlife, but Phu Quoc has a relaxed, even sleepy, party atmosphere for now. Yes, there are a handful of bars along the main road near Long Beach, but most of the island’s visitors are relatively early to bed. They seem to expend most of their energy swimming, sunbathing, snorkeling, and taking fishing trips. In fact, most of Phu Quoc’s visitors were in bed by 12:30 am last New Year’s Eve.