Bus companies generally sell tickets on a first-come, first-served basis. This is seldom a problem because service is frequent. The most comfortable buses are those of Nakhon Chai Air, which has its own terminal near Mo Chit. Nakhon Chai connects Bangkok with many destinations within Thailand.

Getting Around: Bangkok Mass Transit Authority provides bus service in the city. For a fare of B8 on non-air-conditioned buses and B12 to B25 on air-conditioned ones, you can travel virtually anywhere in Bangkok. Air-conditioned microbuses charge B25. Most buses operate from 5 am to around 11 pm, but a few routes operate around the clock. You can pick up a route map at most bookstalls for B35, or just to ask locals which bus is headed to your destination.

Book A Trip
Trending Stories
Photos
10 Things Not to Do in Bangkok
More
Trip Finder
THE ANTICIPATION IS KILLING ME
DARK PLACES: THE WORLD'S MOST MORBIDLY FASCINATING DESTINATIONS 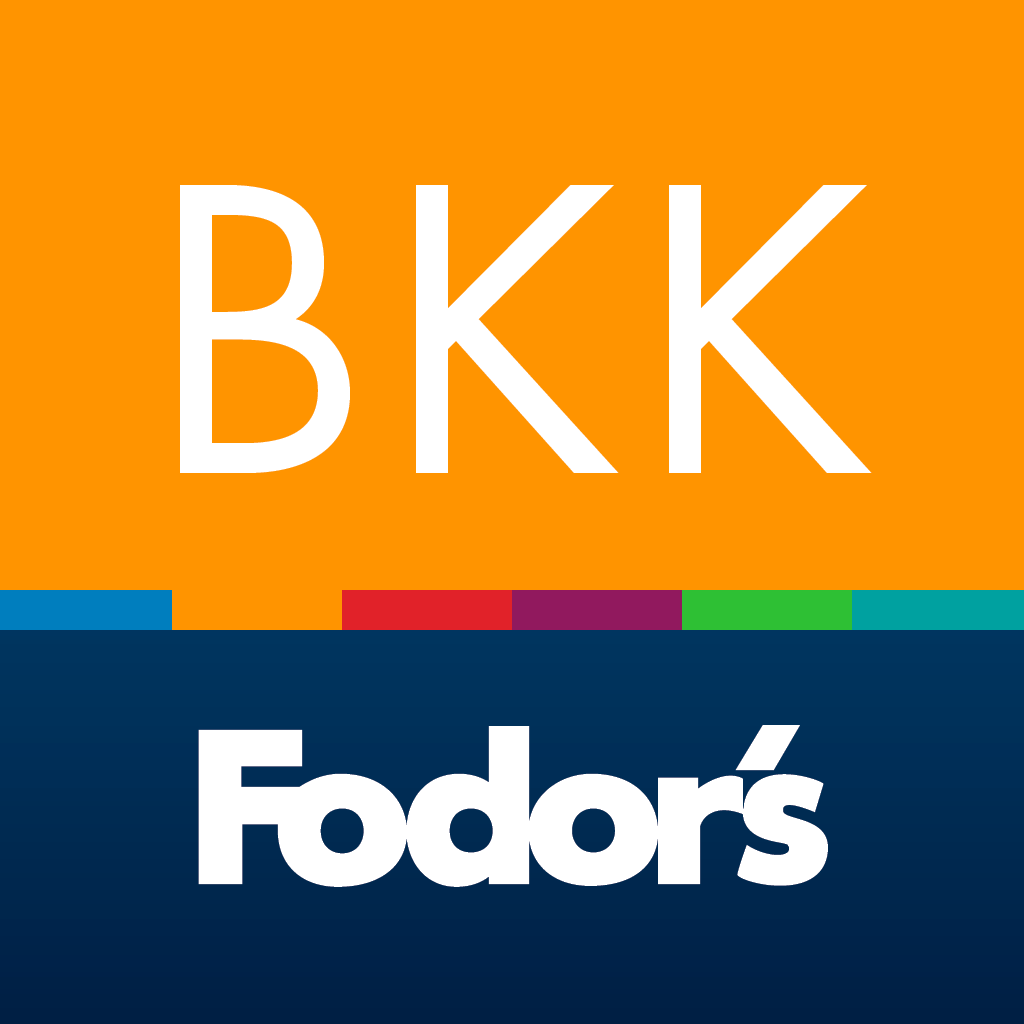