Coronavirus Apeksha Bhateja Is It Safe to Attend a Bubble Concert? Eh...Maybe Not

It’s hard not to think about the darkness and intensity that pollutes our current timeline. There’s a lot of bleakness out there. It’s upsetting and it can be easy to get lost in it all. Sometimes, though, light shines through, and we remember that there is hope.

Such was the case last Friday when Taiwan successfully approved a bill that legalizes same-sex marriage. While it still must be signed into effect by President Tsai Ing-wen, she’s a supporter of the legislation and it’s expected to be implemented without a hitch (to read more about the long road to equal marriage rights, head here). This marks the first country in Asia to allow same-sex couples to be married. And it made us really want to go to Taiwan.

In Case You Didn’t Know, There’s so Much Good LGBTQ Culture in Taiwan

One of the most progressive places in Asia, Taiwan is home to a bevy of places for LGBTQ travelers to savor. And it’s one of the best places in Asia to celebrate pride (the story behind pride is cool, you should check it out here).

Taipei, Taiwan’s capital, is an especially LGBTQ-friendly destination. Taiwan Pride is four days long (from October 24 to 27 in 2019) and with around 80,000 in attendance each year (for the parade and after parties), it’s the biggest pride event in East Asia. Cities like Kaohsiung and Taichung have also been known to host pride events.

This marks the first country in Asia to allow same-sex couples to be married.

And Lots to Do in Taiwan’s Famous Gay Neighborhood

While LGBTQ establishments can be found across the country, Taipei and its most famous gay neighborhood–Ximending–are a surefire bet to securing an exciting night out on the town with the girls. Head to the Red House, a district that’s home to more than 20 gay bars including, THE Secret Garden and Mudan. The area has also been known to host a weekend arts and crafts market and is home to several movie theaters. Aside from the Red House, there’s Ounce Taipei, a dim yet electric speakeasy located in the back of a café, and Triangle, a warehouse space where a variety of DJs perform live music. Outside of the nightlife, stop by 228 Peace Memorial Park—a historical gay area that houses memorials to the victims of anti-government uprising the “February 28 incident”—or relax at Rainbow Sauna, one of the first and most popular gay saunas in the capital. 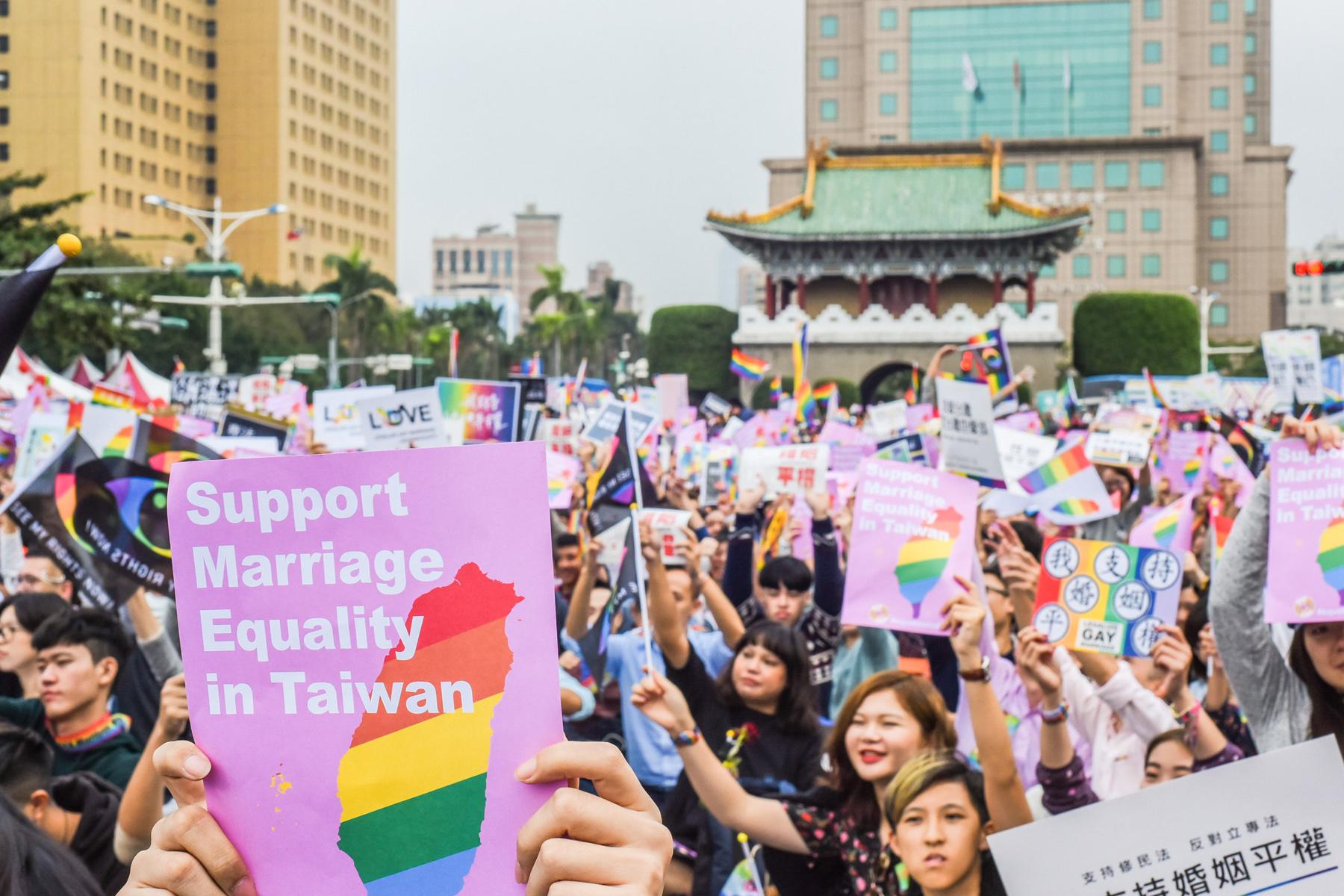 Taichung, located on the west-central part of the island (and its second-largest city), might not be as much of a bustling gay destination as Taipei, but it does feature a tight-knit LGBTQ community that’s grown over the last few years. Taichung hosts its own Gay Pride parade and boasts a vibrant art scene that’s home to the National Taiwan Museum of Fine Arts. After a day out on the town, try a night walking tour and then stop by one of the city’s notable night markets before rounding out your evening at an LGBT-friendly club like the popular PLAZA. 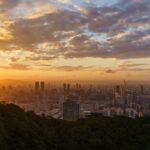 RELATED STORY
20 Ultimate Things to Do in Taiwan
Comments are Closed.
0 Comments