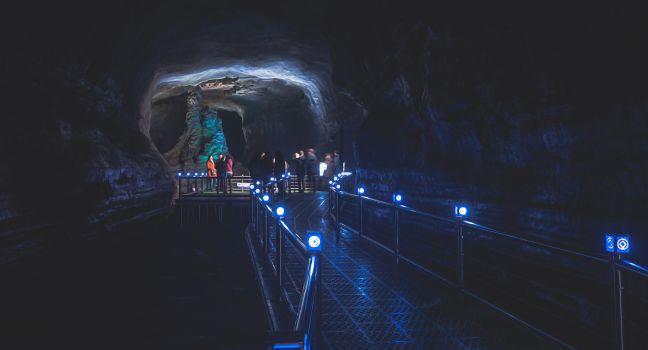 Designated as a UNESCO world heritage site, this cave was created many millennia ago when the island's volcano was still active. Manjanggul is the largest lava cave on the island and one of the longest lava tube systems in the world—it stretches out for 8 miles, though only the first half mile is open to the public. The path into the cave is well lit but it still feels dark and spooky. Manjanggul is part of the larger, 300,000-year-old Geomun Oreum lava tube system and is packed stalactites, stalagmites, and a lava column—it's a photographer's playground.