Yakitori, the chicken skewer staple of late night street food vendors throughout Japan, gets the high-end treatment at this Michelin-starred restaurant.

You may think you’ve heard this story before. Seen it covered in a popular documentary, even. The setting? A Michelin-starred restaurant that now draws gastronomic pilgrims into an unassuming hall in the Ginza subway station. Its subject? A chef who approaches his vocation with equal parts passion and meticulousness, his food now regarded as some of (if not the best) in its genre. 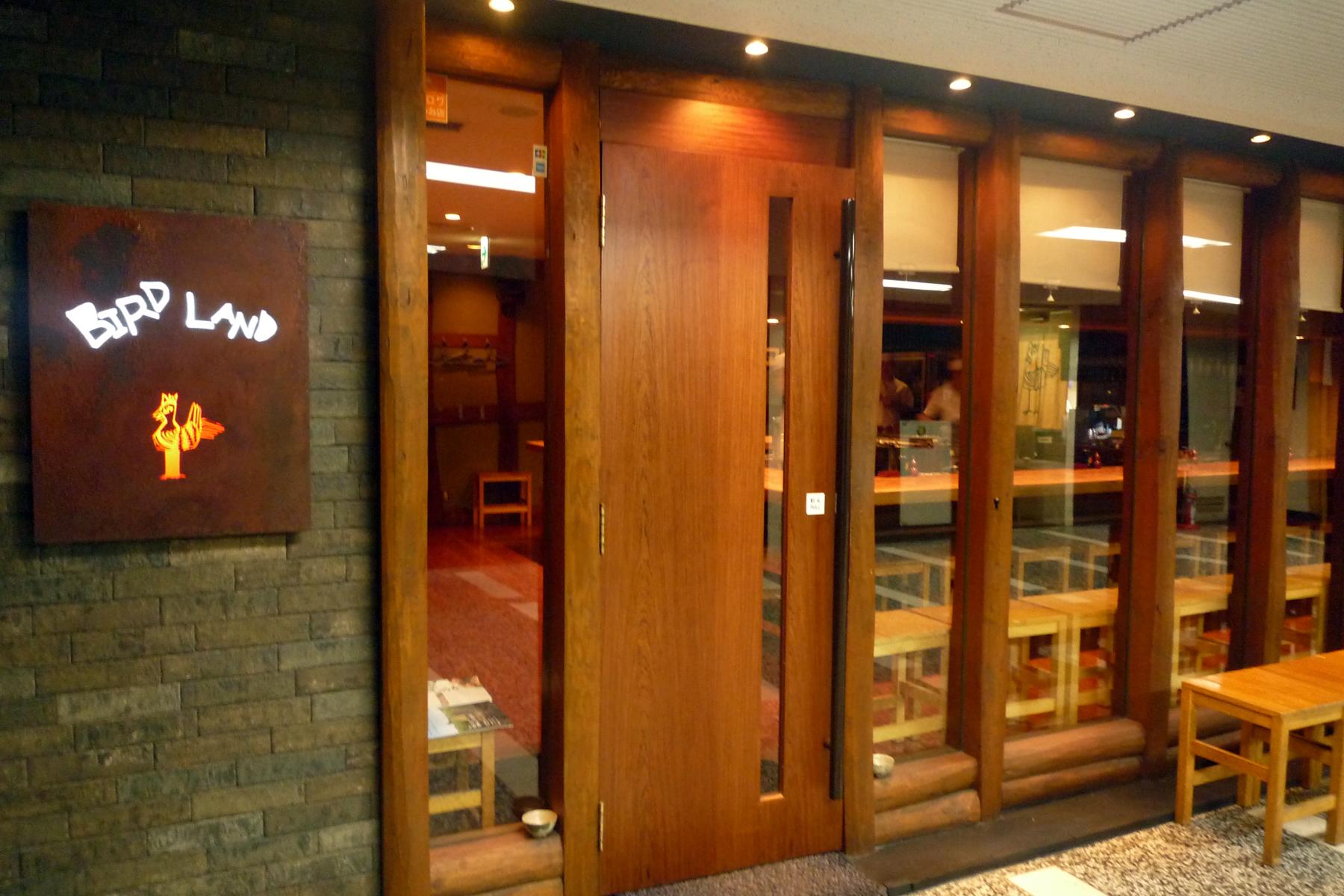 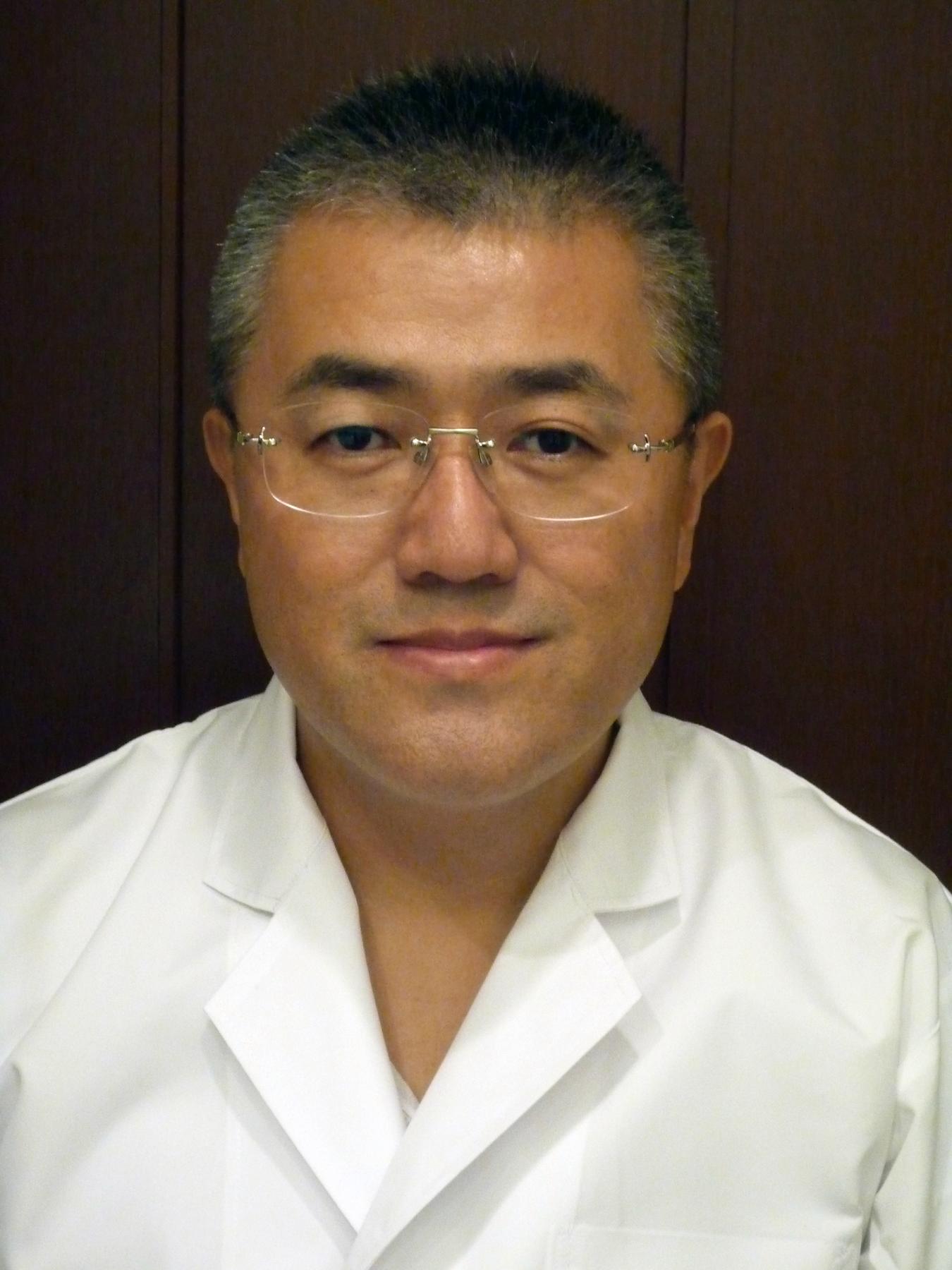 You might be tempted to think that a yakitori restaurant might be an odd neighbor for Sukiyabashi Jiro. Wada himself wondered why Ono, with his sensitive nose, invited someone making something as smoky and olfactory-forward as yakitori to move into the adjacent space back in 2001. When asked if it’s because he just likes Birdland’s chicken that much Wada laughs and says, “I don’t know why.”

But as you sit at the counter and watch the crafting of skewer after skewer being carefully prepared the similarities come to outweigh any differences. Wada and Birdland prove that you can elevate any dish, no matter how simple or humble its origins, if you approach it with creativity and consideration.

There are a couple of factors that go into making excellent yakitori. First and foremost is the star of the show: the chicken. One hundred percent of the chicken used at Birdland is jidori (free range). Then there’s the prepping of the skewer. How you cut the meat matters. (Think of it as cutting with the grain, as opposed to cutting the meat any which way.) Each piece that goes on the skewer is weighed so that it cooks evenly when it’s put on the grill. Birdland uses tare sauce, made the standard way with soy sauce and mirin (like sake but sweeter and lower in alcohol content) as well as balsamic vinegar and pepper on their chicken liver. 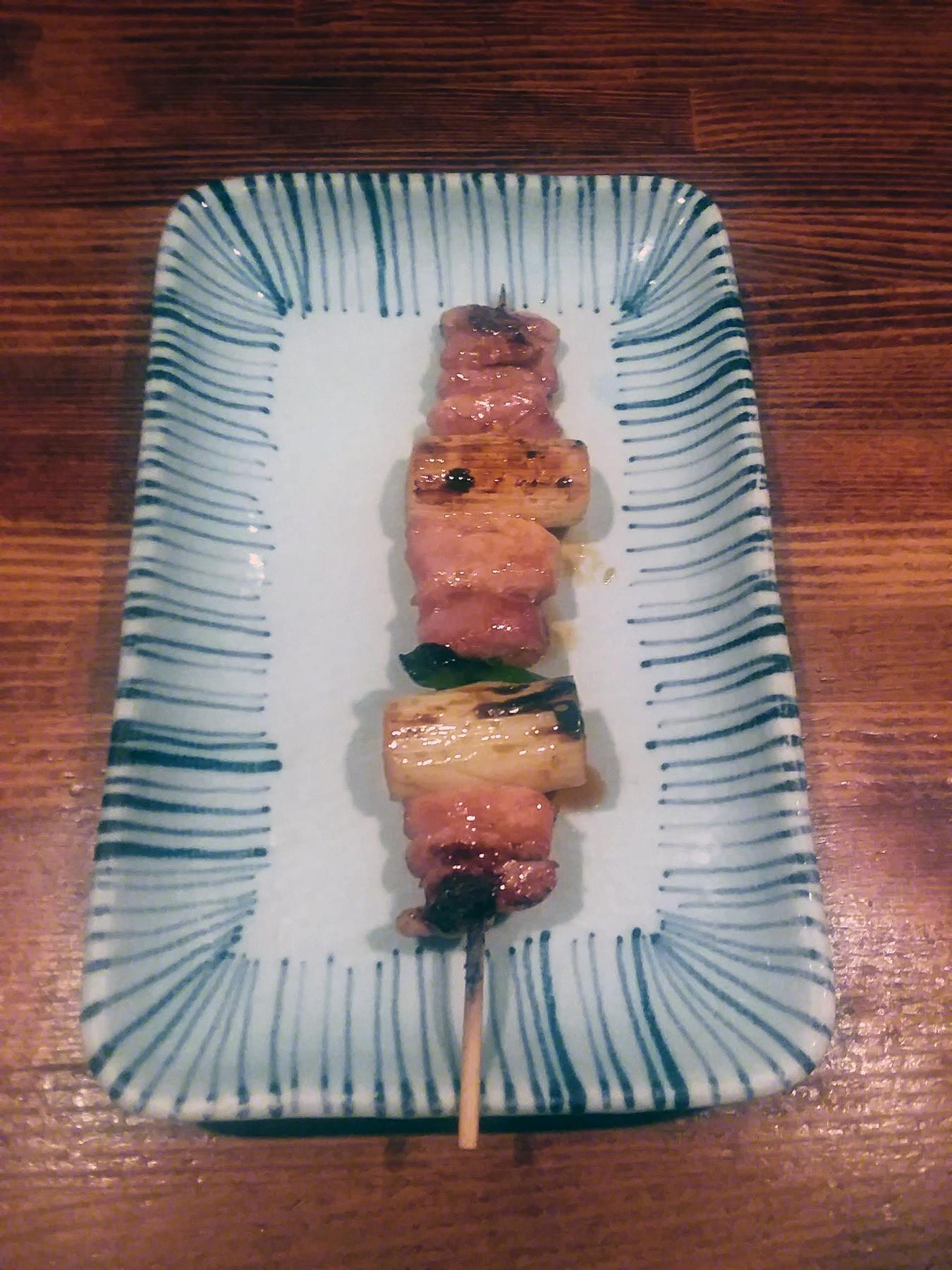 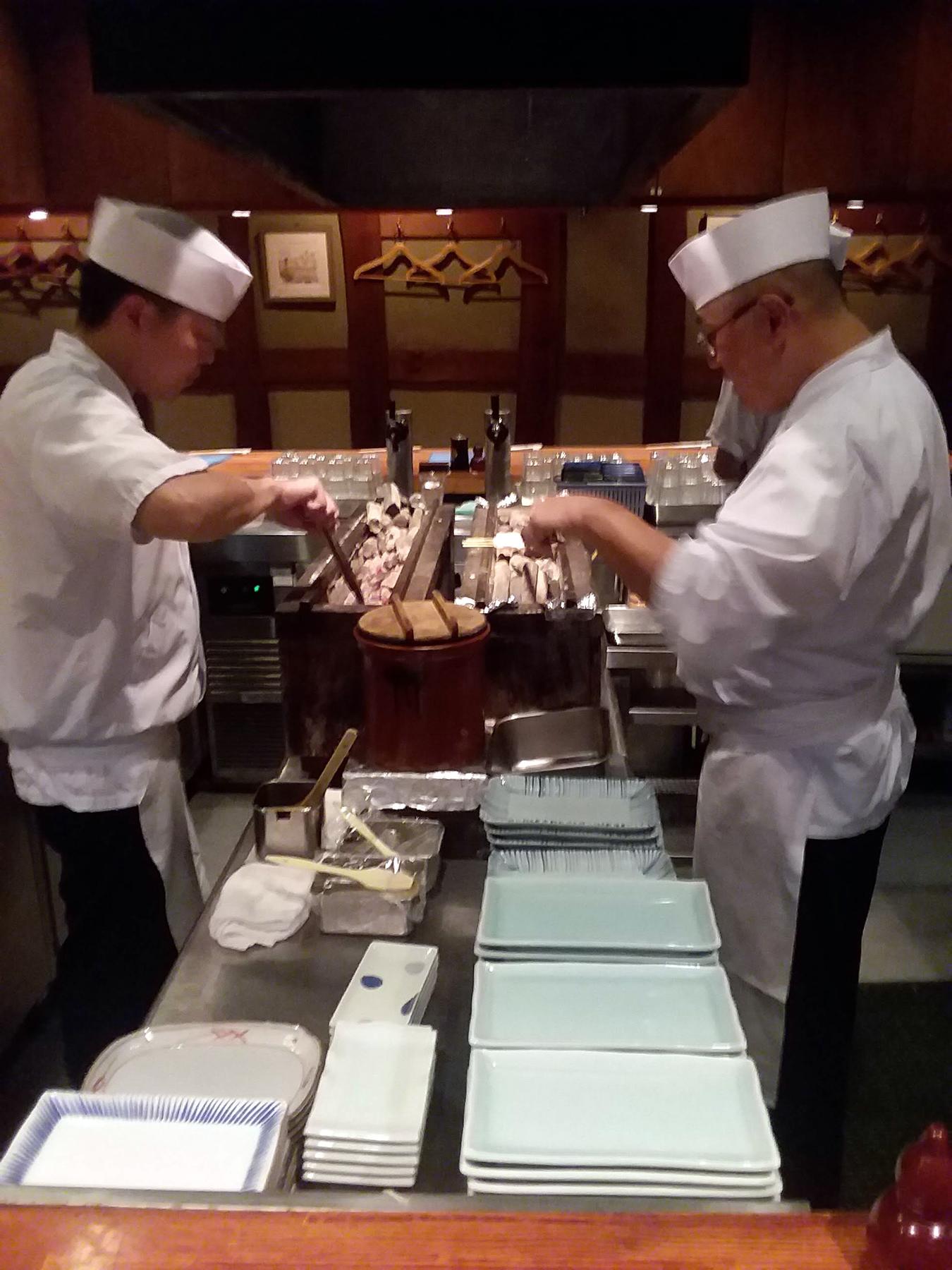 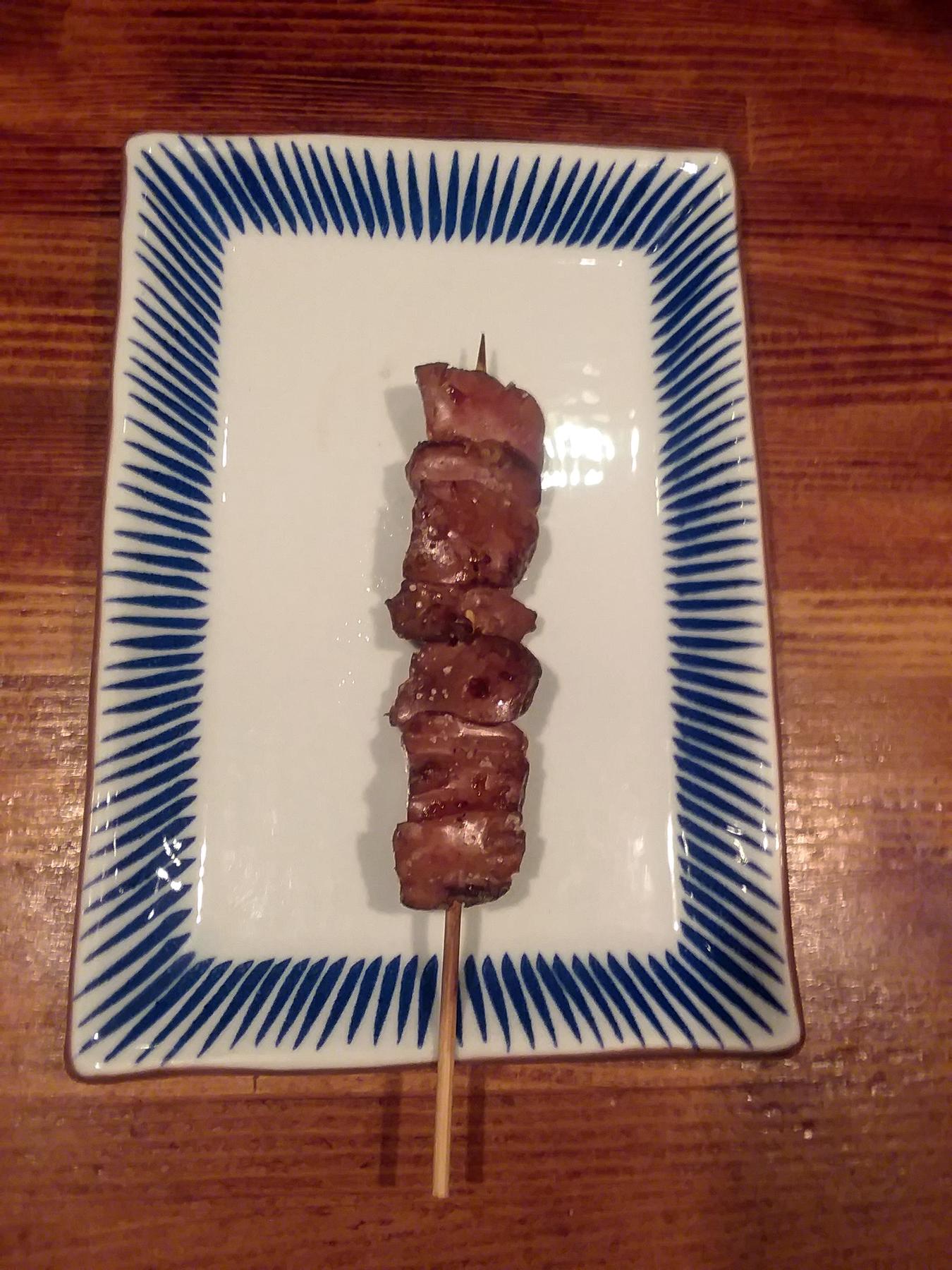 And of course, the outcome of grilling the skewer is very dependent on the technique you use. Wada notes that if you go to an affordable place the skewers are frequently rotated. “But when you’re grilling a big steak,” says Wada, “Do you turn it over many times?” Wada applies this technique to his skewers, only turning them a few times.

Wada’s innovation even extends to Birdland’s non-yakitori dishes. At one point he was looking for inspiration for a chicken pâté that was different from the traditional and buttery French recipes. So he took a cue from the manga Cooking Papa. It’s not often you can go to a restaurant where comics rank among the chef’s influences and then have the resulting dish be completely delicious. Vegetarians can even get the Birdland experience without being relegated to just vegetables, with

Wada and Birdland prove that you can elevate any dish, no matter how simple or humble its origins, if you approach it with creativity and consideration.

alternatives including grilled gingko nuts, cheese skewers, (which are on the standard menu), and deep-fried tofu (for this you need to call and make arrangements ahead of time, so plan accordingly).

It’s this vital combination of high-quality ingredients and carefully considered process that makes Birdland’s yakitori so good. In the beginning, Wada says, customers would look at the prices on the menu and ask how many skewers would be coming out. (Just one.) But it didn’t take long for customers to realize what they were getting wasn’t typical yakitori.

Among those taking notice was Michelin, who awarded Birdland with a star in 2015. But it wasn’t Michelin that propelled the restaurant’s popularity, but word of mouth and social media (it is 2019, after all). And it’s not just the restaurant itself that’s getting the old Instagram bump. But now American customers are more open to the less popular parts of the chicken.

“Until recently American people tended to say, ‘Guts? No. Skin? No,’” says Wada. But now, with the advent of social media, they’re recognizing those parts and seeing them in a new, appetizing light. 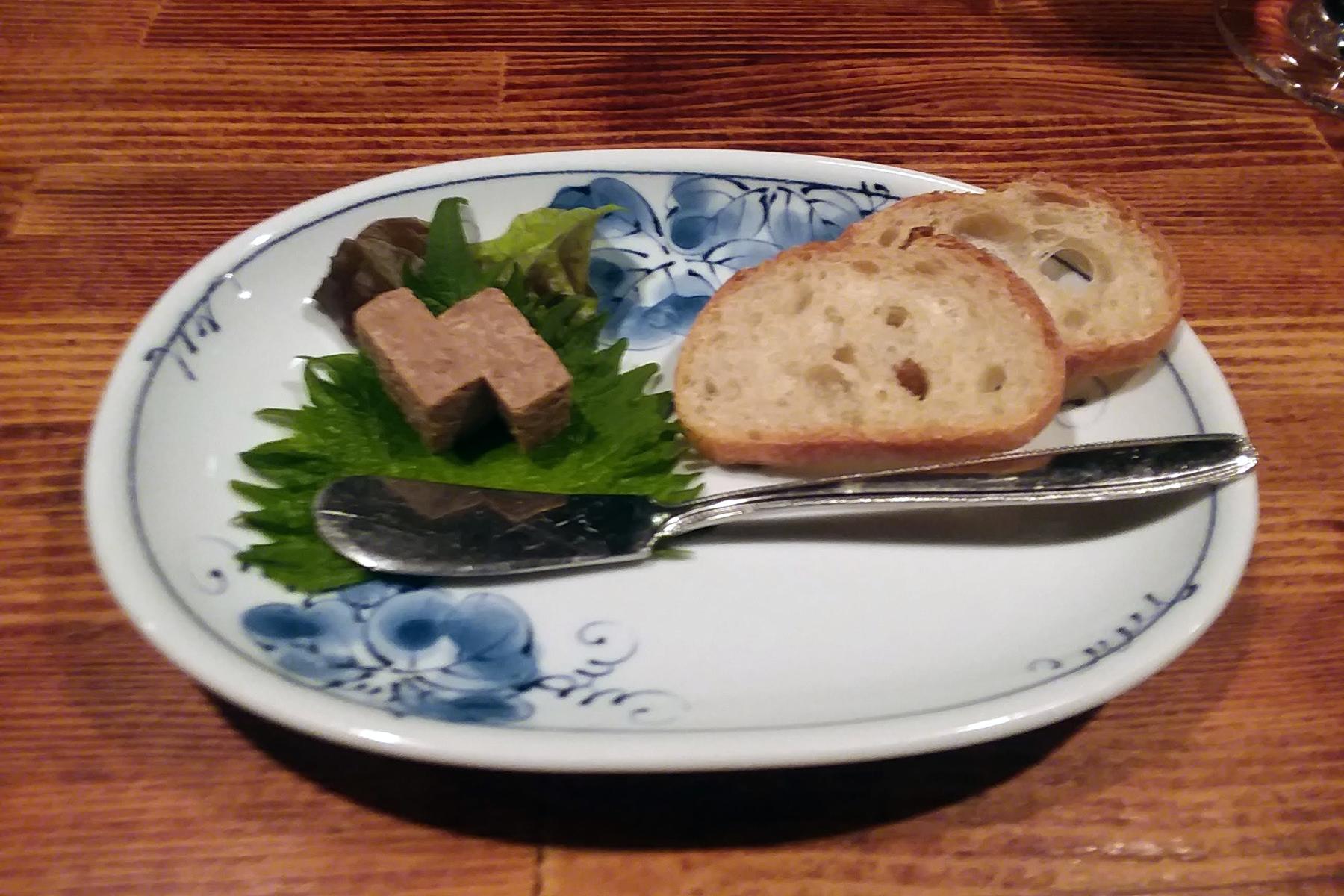 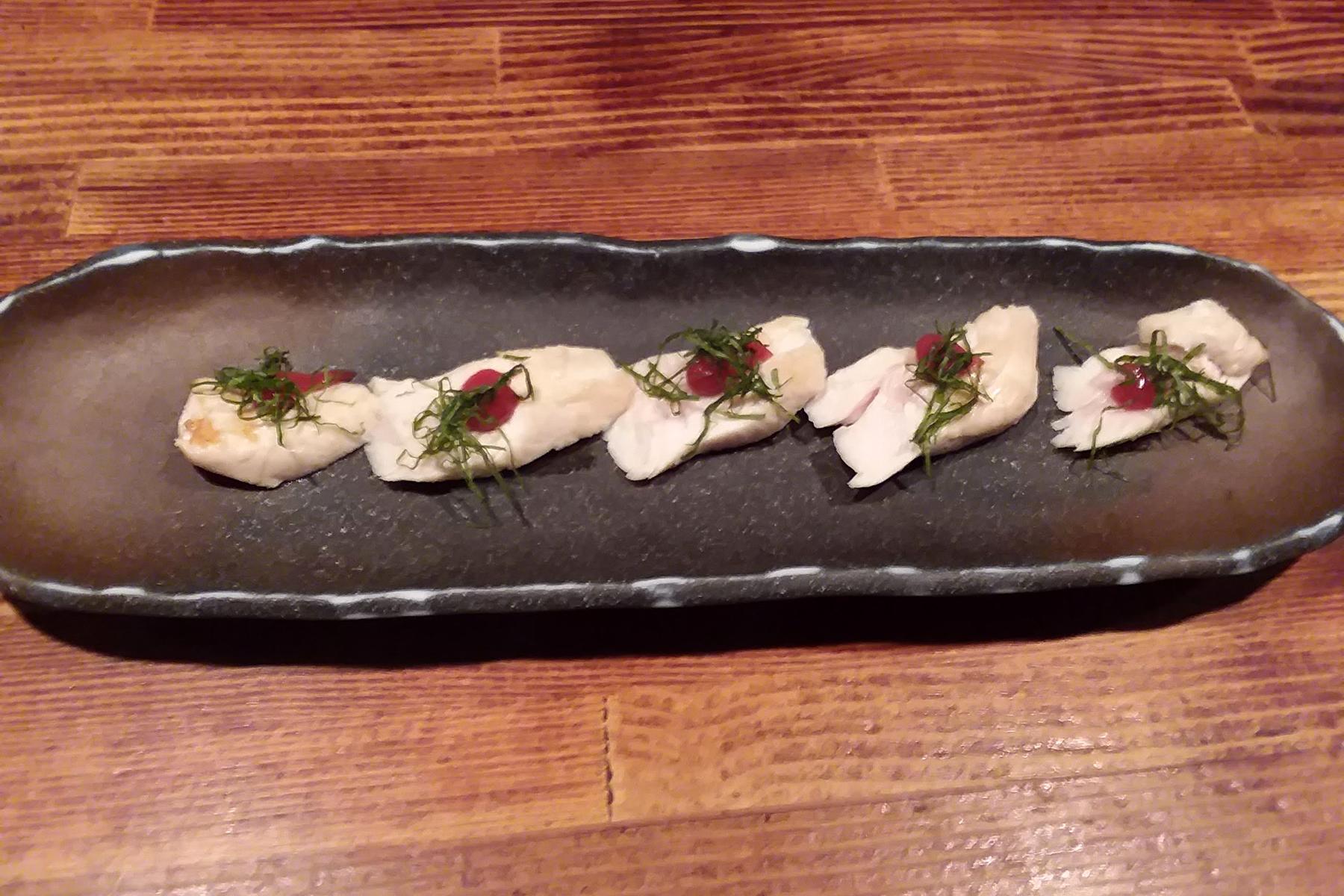 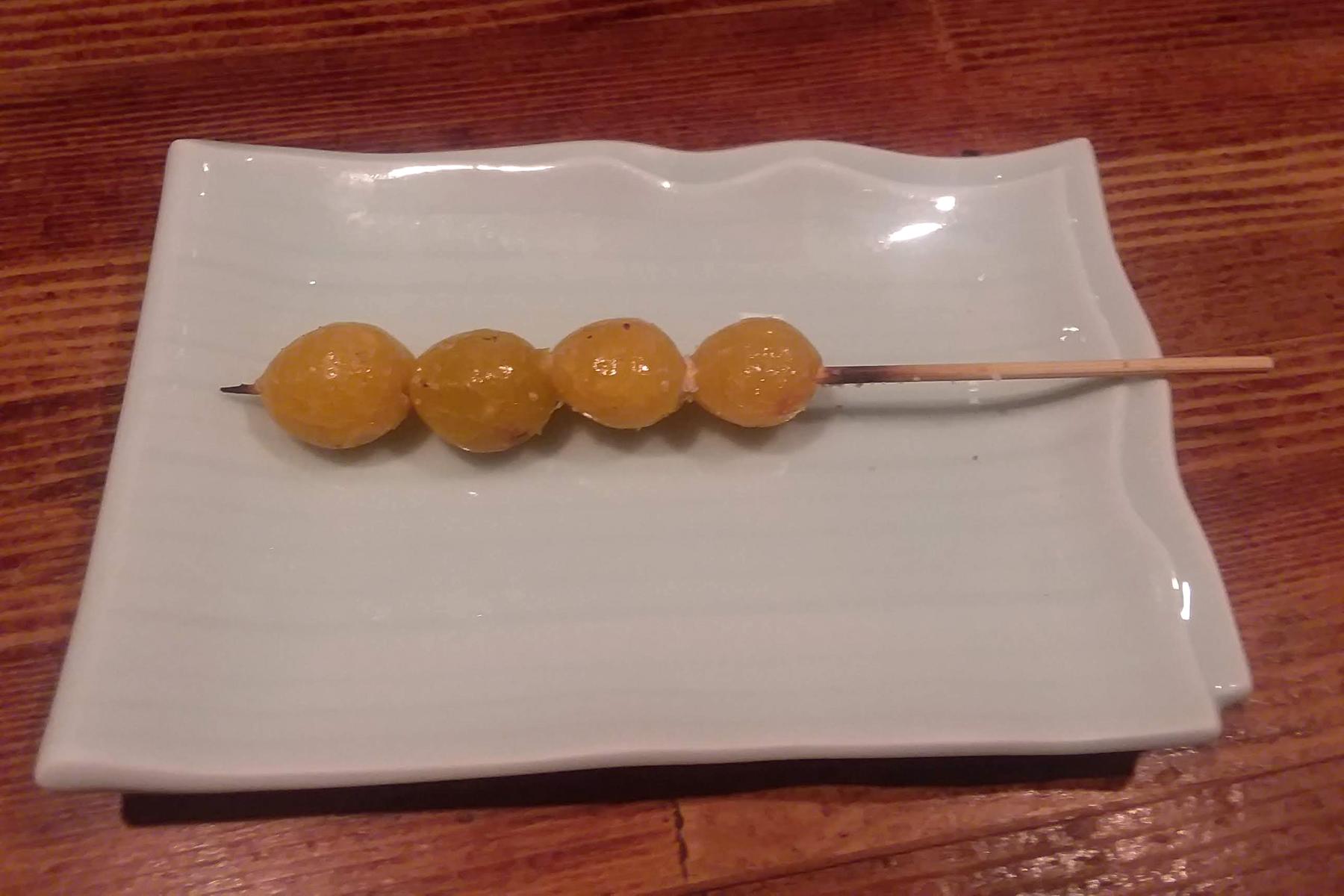 As good as the chicken at Birdland is, it’s not the only draw on the menu. Birdland has also found a fan base among wine aficionados. In fact, the wine crowd discovered Birdland well before Michelin or social media. The restaurant first drew attention with members of the wine industry who came to Japan and were reticent to pair wine with the raw fish used in sushi. Chicken yakitori (and Birdland) presented itself as a more appealing fit, initiating the first wave of international word-of-mouth-fueled publicity.

Birdland’s wine menu, which Wada takes great care and pride in curating, has become its own attraction. And though French wine tends to be preferred by Japanese customers, Wada doesn’t limit himself when seeking out wines to put on his menu (he has an affinity for New World wine). Here, the conventional wisdom that white wine goes with chicken and that wouldn’t allow for much variety. So, instead, he pairs wines with skewers based on their seasoning. He recommends that a skewer that comes with a teriyaki and sansho pepper sauce, for example, be paired with a red.

But don’t worry, your yakitori experience can have as many or as few frills as you like. This is a place that, though they went from wearing casual sweats to chef’s whites, hasn’t been subsumed into its high-end reputation. Though you’ll undoubtedly encounter tourists in search of fabled yakitori and perhaps even a sommelier or two, you’ll still find plenty of people stopping in to unwind after work with a bite and a glass of beer.