Sushi—slices of raw fish or shellfish on hand-formed portions of vinegared rice, with a dab of wasabi for zest—is probably the best-known Japanese dish in the Western world. The best sushi restaurants in Tokyo send buyers early every morning to the Central Wholesale Market in Toyosu for the freshest ingredients: maguro (tuna), hamachi (yellowtail), tako (octopus), ika (squid), ikura (salmon roe), uni (sea urchin), ebi (shrimp), and anago (conger eel) being most common on menus.

Sushi's cousin sashimi consists of fresh, thinly sliced seafood served with soy sauce, wasabi paste, and a simple garnish like shredded daikon or fresh shiso leaves. Though most seafood is served raw, some sashimi ingredients, like octopus, may be cooked. Less common ingredients are vegetarian items such as cucumbers.

Another Japanese dish that may be familiar to you is tempura: fresh fish, shellfish, and vegetables delicately batter-fried in oil. Tempura dates to the mid-16th century, with the earliest influences of Spanish and Portuguese culture on Japan, and you'll find it today all over the world. But nowhere is it better than in Tokyo, and nowhere in Tokyo is it better than in the tempura stalls and restaurants of shitamachi—the older commercial and working-class districts of the eastern wards—or in the restaurants that began there in the 19th century and moved upscale. Typical ingredients are shrimp, kisu (smelt), shirauo (whitebait), shiitake mushrooms, lotus root, and green peppers.

Sukiyaki is a popular beef dish that is sautéed with vegetables in an iron skillet at the table. The tenderness of the beef is the determining factor here, and many of the best sukiyaki houses also run their own butcher shops so that they can control the quality of the beef they serve—the Japanese are justifiably proud of their notorious beer-fed and hand-massaged beef.

Shabu-shabu is another possibility, though this dish has become more popular with tourists than with the Japanese. It's similar to sukiyaki because it's prepared at the table with a combination of vegetables, but the cooking methods differ: shabu-shabu is swished briefly in boiling water (the word shabu-shabu is onomatopoeic for this swishing sound), whereas sukiyaki is sautéed in oil and, usually, a slightly sweetened soy sauce.

Nabemono (one-pot dishes), commonly known as nabe, may not be familiar to Westerners, but the possibilities are endless. Simmered in a light, fish-based broth, these stews can be made of almost anything: mizutaki (chicken), kaki-nabe (oysters), or the sumo wrestler's favorite, the hearty chanko-nabe—with something in it for everyone. Nabemono is a popular family or party dish. The restaurants specializing in nabemono often have a casual, country atmosphere. 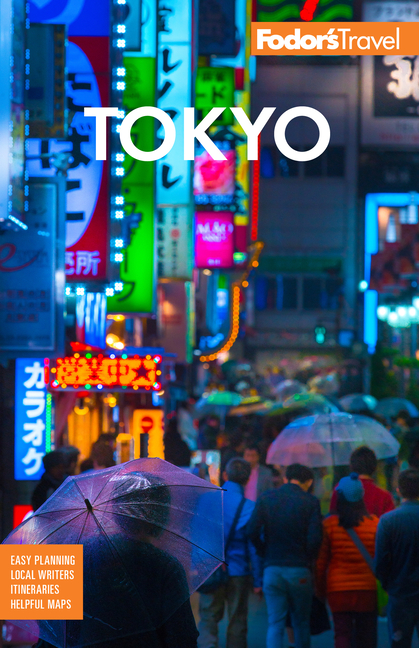