This is a story of noodles, of broth, and of innovation that starts in the kitchen and ascends to the heavens themselves. A story of one food in one city told two different ways. This is the story of Yokohama’s two separate ramen museums.

You might be inclined to think that one ramen-themed museum per metropolitan area would suffice, but the Japanese port city proves the age-old adage that two is better than one. There, just a 20-minute bullet train ride from Tokyo, you’ll find both the Shin-Yokohama Ramen Museum and the Cup Noodles Museum.

If any city were to have two ramen museums it would be Yokohama. Japanese ramen came about when Chinese immigrants, many of whom would have entered the country via Yokohama, brought the wheat noodle (as opposed to buckwheat soba noodles) dish to the country in the 19th-century. Yokohama’s Chinatown is considered to be the home of Japan’s earliest ramen shops.

Yokohama’s historical ties to everybody’s favorite soup makes the presence of two museums understandable, but what truly justifies their coexistence is that they’re able to deliver two distinct experiences. 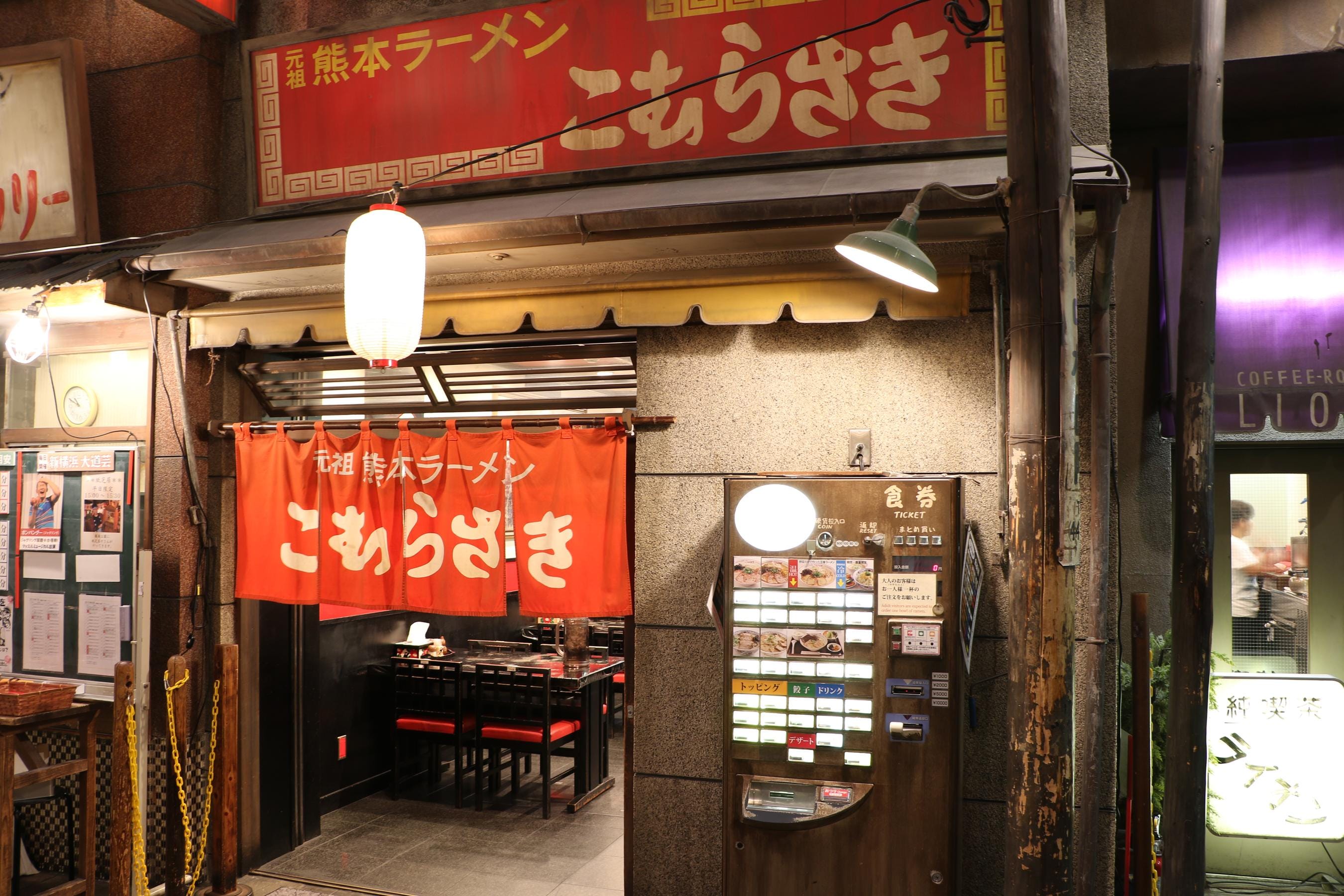 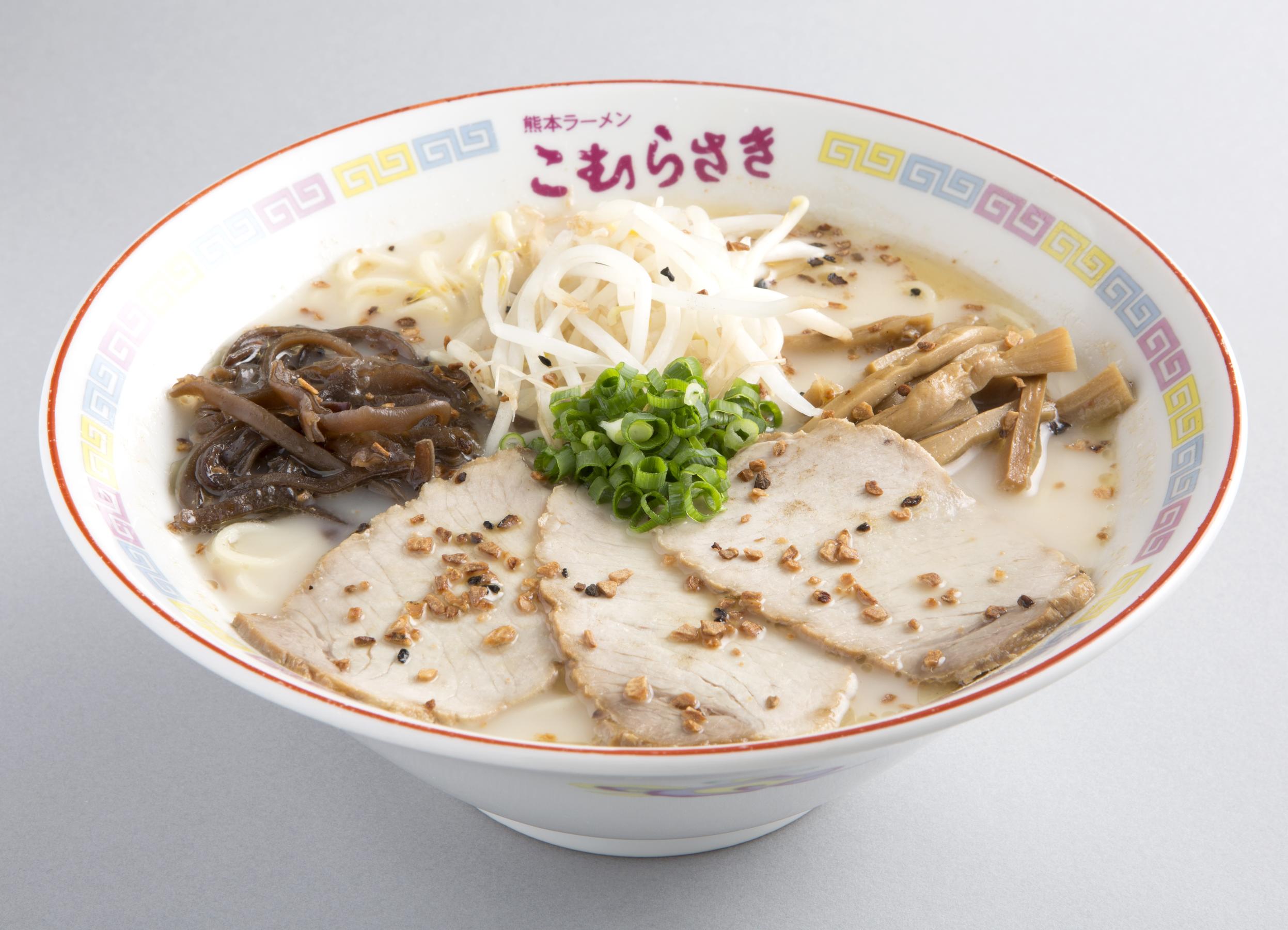 The first of the museums to set up shop was the Shin-Yokohama Ramen Museum, which opened its doors in 1994. Upon arrival, you’re greeted by a giant, animatronic bowl of ramen, complete with bouncing chopsticks lifting noodles from the bowl. The street-level part of the museum is fairly standard—there’s a gallery that chronicles ramen’s history and a gift shop—but when you descend to the subterranean level you’re transported to a whole new world. Literally.

When you reach the lower level you’re no longer in present-day Yokohama but Tokyo circa 1953 (the year instant ramen was invented, but more on that later). You can make your way through a narrow alleyway featuring neon signs above the facades of (fake) bars and a traditional dagashi-ya, a (real) old-fashioned sweets shop. But the main feature is the courtyard on the second level where you’ll find mini, satellite versions of some of the world’s most renowned ramen shops.

The Shin-Yokohama Ramen Museums has always invited the best ramen restaurants in Japan to serve their respective takes on the dish. But now you’ll see shops from outside of Japan (like the Frankfurt-based Muku) being represented among the storefronts in this most auspicious of food courts. The effect is that of a ramen theme park. But instead of standing in line for their turn on the teacups, visitors queue up for the shops featuring any combination and variation of ingredients. Thick noodles in a rich broth topped with a ball of spicy, raw miso? No problem! Noodles that have been made with durum (the kind of wheat used in pasta) in a creamy tonkotsu pork broth? You got it! The Shin-Yokohama Ramen Museum allows its visitors not only to learn about ramen’s traditions, its future, and its variations but to experience them with their own taste buds.

INSIDER TIPMaximize the number of shops your stomach can handle visiting by ordering the (still generous) sample portions.

Overlooking Yokohama’s waterfront is the Cup Noodles Museum, which is at once more specific in its focus—primarily concerning itself with Ando Momofuku, the inventor of instant ramen, cup noodles, and Space Ramen—yet more broad in its overall premise—exalting the virtues of innovation and creative thinking.

In 1953 Ando Momofuku saw the demand for ramen and devised a way to make having a bowl of ramen as simple as adding hot water. The rest is history. 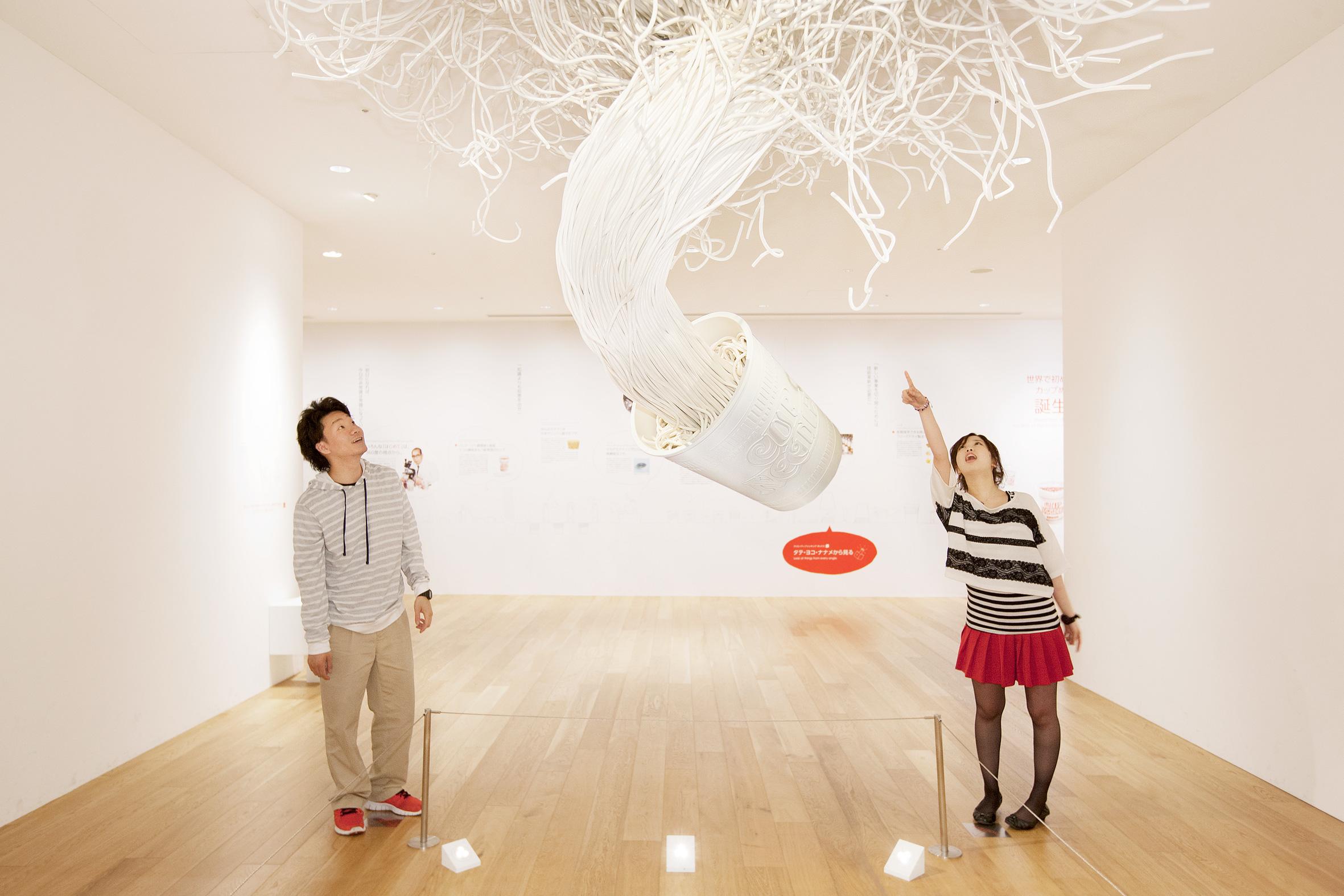 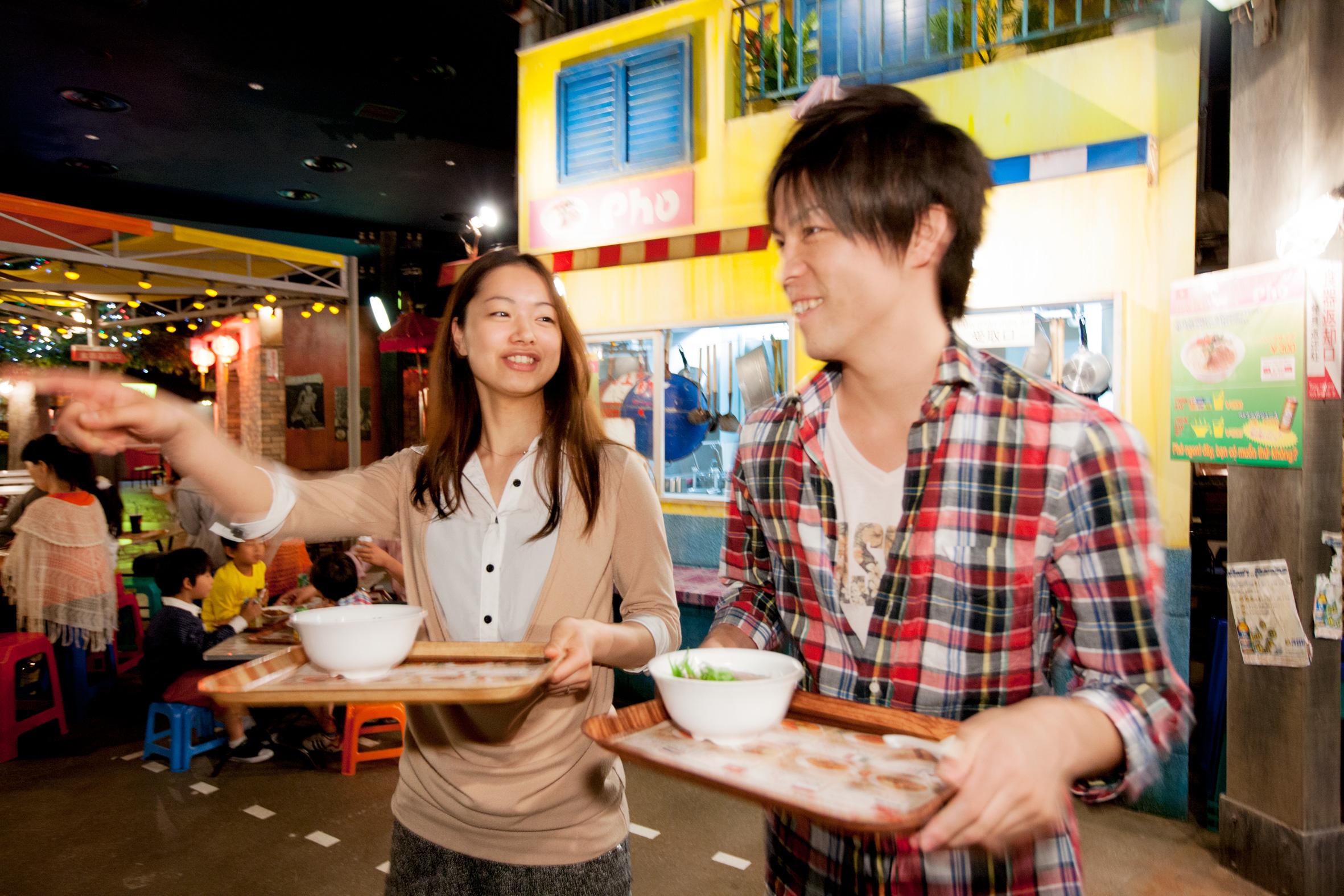 Right off the bat, the museum primes you with the most necessary element of invention: a blank canvas. The entrance has an art gallery-esque aura, with its giant, minimalist Cup Noodles statue presiding over a cavernous, all-white space.

The museum is specifically geared toward children. Kids can play in the CUPNOODLES Park, where they can clamor across a Noodle Net, dive into the Seasoning Pool, and tunnel through larger-than-life, upside down Cup Noodle cups. Visitors can put together their own CUPNOODLES package, from illustrating the cup to deciding on the ingredients.

And, like the Shin-Yokohama Ramen Museum, you’ll have the opportunity to be transported to another place in order to try some samples. The Cup Noodles museum features a large room that’s been transformed to resemble an Asian night market, complete with their staple multicolored plastic chairs. There you have the option to try not just Japanese ramen but a variety of similar noodle-based dishes from around the globe. And if you’re wondering what could be next for a brand that’s literally gone to space, consider sampling ramen ice cream (your choice of soy or curry flavor). Sure, vanilla soft serve sprinkled with shrimp, green onions, and carrots might not make for an obvious desert, but that’s kind of the point. You never know where the next It’s-Just-Crazy-Enough-to-Work ideas will come from.