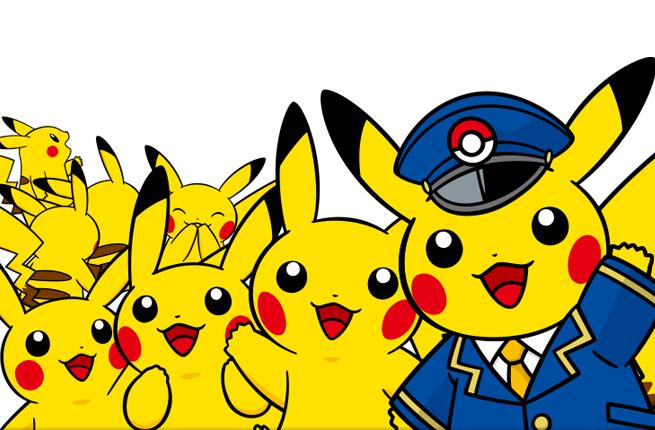 A collaboration between Japan’s JR East railway company and The Pokémon Company has given rise to the most adorable way to travel Japan: via Pikachu Express!

The Pokemon With You train is not only festooned with yellow and brown ornamentation (the front car sports signature rosy round cheeks) but also includes a two-car carriage completely decked out Pikachu-themed adornments. The seats face each other to encourage family interaction, and there is also a play area filled with oversized Pikachus.

Trips up and down the Ofunato Line (from Kesennuma Station in Miyagi Prefecture in the north to Iwate Prefecture’s Ichinoseki Station in the south) will have various service schedules beginning July 15, 2017. The Pokemon With You project is part of a series of events put on by the Pokemon corporation intended to bring joy to the region, which suffered heavy damage in the 2011 earthquake and tsunami. Check out schedules and book tickets here.

This isn’t a first for the train company in terms of incredible rail travel offerings: a new luxury train service provided by the railway company, complete with glass-walled observatory cars and suites with bathtubs, is already sold out through the year.