A taste of Indonesian diversity in one day, in one city: Jakarta.

Jakarta, on the island of Java, is an overlooked city. Despite being the capital of the world’s fourth largest (and arguably most diverse) nation, on the surface, it offers little to travelers. Traffic, shopping malls, noise—it’s a city that seems monotonous and modern, one that most ignore as they head to more beautiful places in Indonesia such as Bali or Yogyakarta.

This would be a mistake, because behind the malls, in narrow, winding alleys are Jakarta’s kampungs, villages within a city, where one can find all the diversity of the archipelago nation. This is a country with over 17,000 islands that encompass 300 distinct ethnic groups, each with their own language, culture, and cuisine. Over the years, as Jakarta has grown, people from all across Indonesia have migrated to the capital. The result is a unique melting pot of culture and cuisine, unlike any other place in the world. But only if you know where to go.

Here are some of the best places to visit to get a taste for Indonesian diversity in just one day in one city. 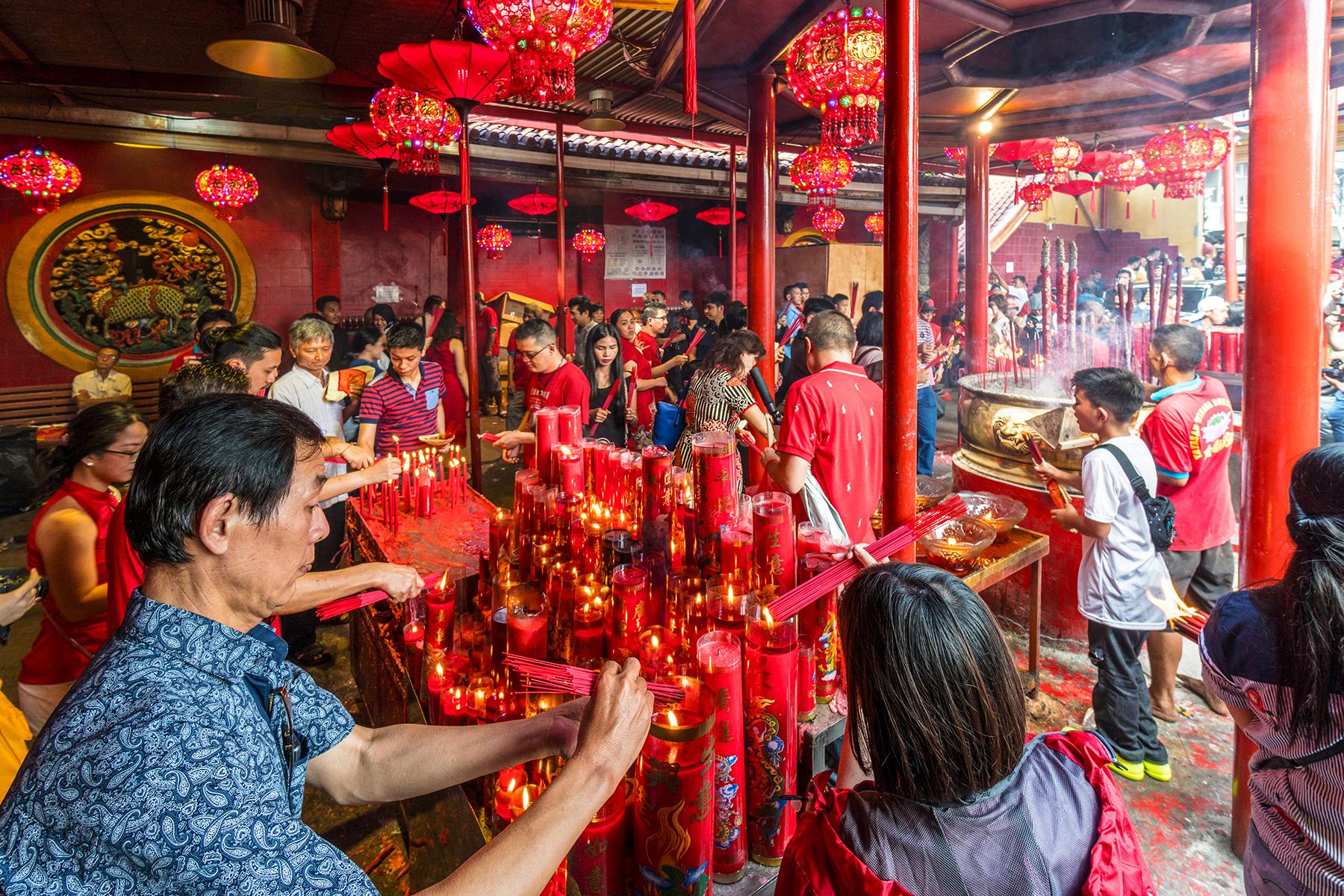 Glodok is the city’s historic ethnic Chinese enclave. There has been a Chinese community living here for more than 300 years, making this one of the world’s oldest Chinatowns. It’s been here since the early days of Dutch colonial control of what was then called the “Spice Islands” or the “East Indies.” The neighborhood is wonderfully walkable, with narrow alleys, winding streets, and a plethora of delicious street food including several delights you can’t find anywhere else in Jakarta.

The most impressive site here is the Vihara Dharma Bhakti, a 300-year-old Chinese temple that, uniquely, a place of prayer for followers of three religions—Taoism, Buddhism, and Confucianism.

For food, go to Gang Gloria or Gang Pancoran. These alleys barely have space for two people to walk side by side yet they’re lined with food stalls. You can find whatever your heart desires, from unexpected to delightful. Frog legs, stuffed buns, fried jackfruit, and taro sweets can all be had for less than 20,000 Indonesian rupiahs ($2 USD).

At the end of Gang Gloria is the famous Es Kopi Tak Kie, the oldest coffee shop in Jakarta, which opened in 1924. They serve just two drinks—the namesake ice coffee and hot coffee. Unlike most Jakarta java, it’s served dark and only slightly sweetened. 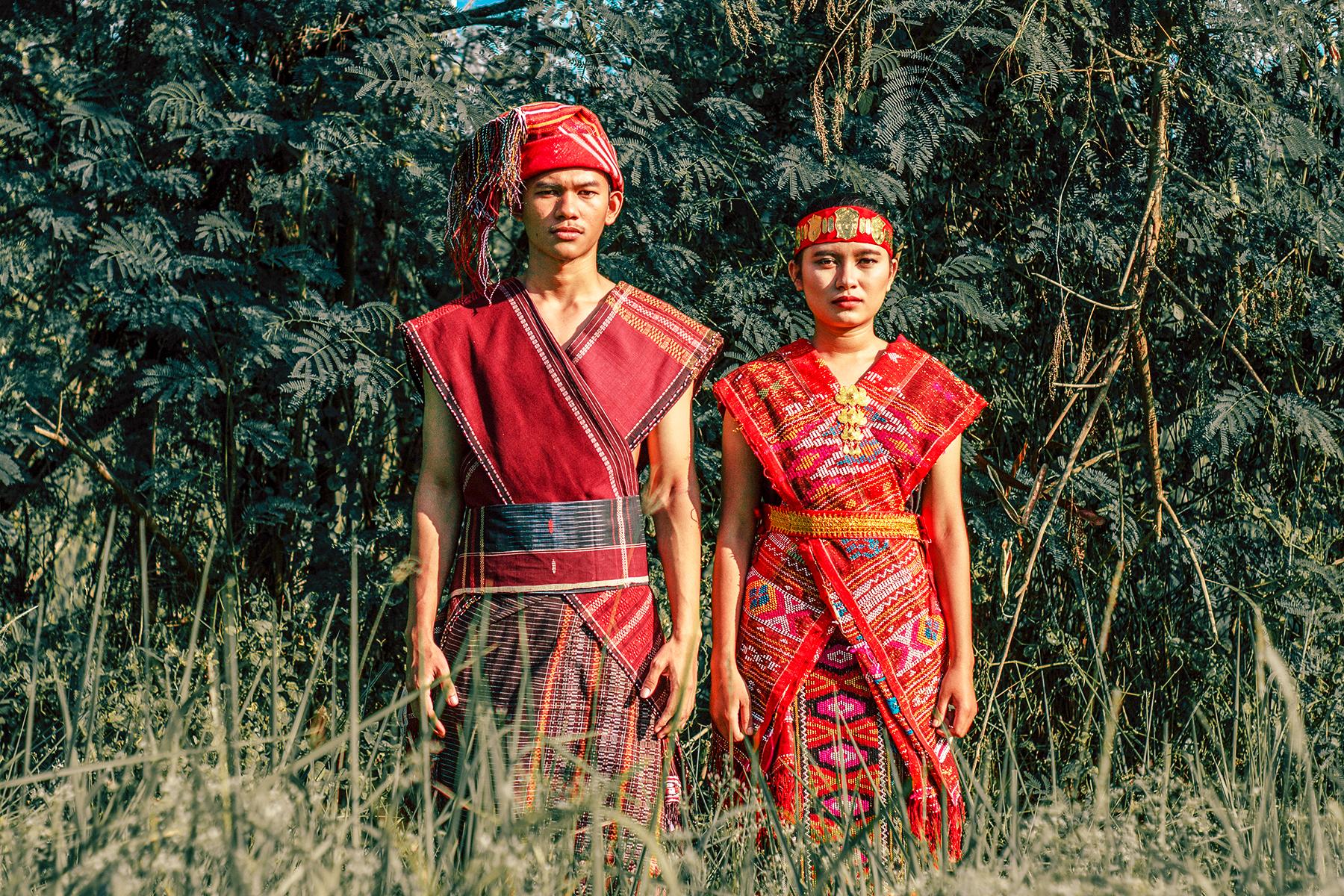 The Batak people, a mostly Christian group from Sumatra, are known for their famous blood-cooked pork, a surprising find in a Muslim-majority city. In Jakarta, the Batak community congregates in a neighborhood in the southern Cililitan area.

In the morning, street stalls sell a traditional Batak breakfast dish, mie gomak, spicy dry fried noodles in a spicy peanut sauce. In the evening, you can venture to one of the many Batak eateries on the main thoroughfare, Jalan Mayjen Sutoyo, where some places even serve saksang, a Batak pork disk sautéed in blood sauce (it tastes better than it sounds). You can also explore one of the neighborhood’s three Batak Churches, all of which are usually packed with devotees from this religious community.

INSIDER TIPJakarta is massive, and famous for its traffic. However, it has an underappreciated Bus Rapid Transit (BRT) system, and this past April opened a single-line subway (one that, at the moment, isn’t very useful to tourists). The BRT can get you to and from Glodok and Cililitan, and Bogor is accessible by the quick Commuter Train line from several stations in Jakarta. GoJek and Grab are Jakarta’s Uber and Lyft, and both have on-demand car and motorcycle options. You’ll need to use this, or rent a car, to get to/from Setu Babakan. 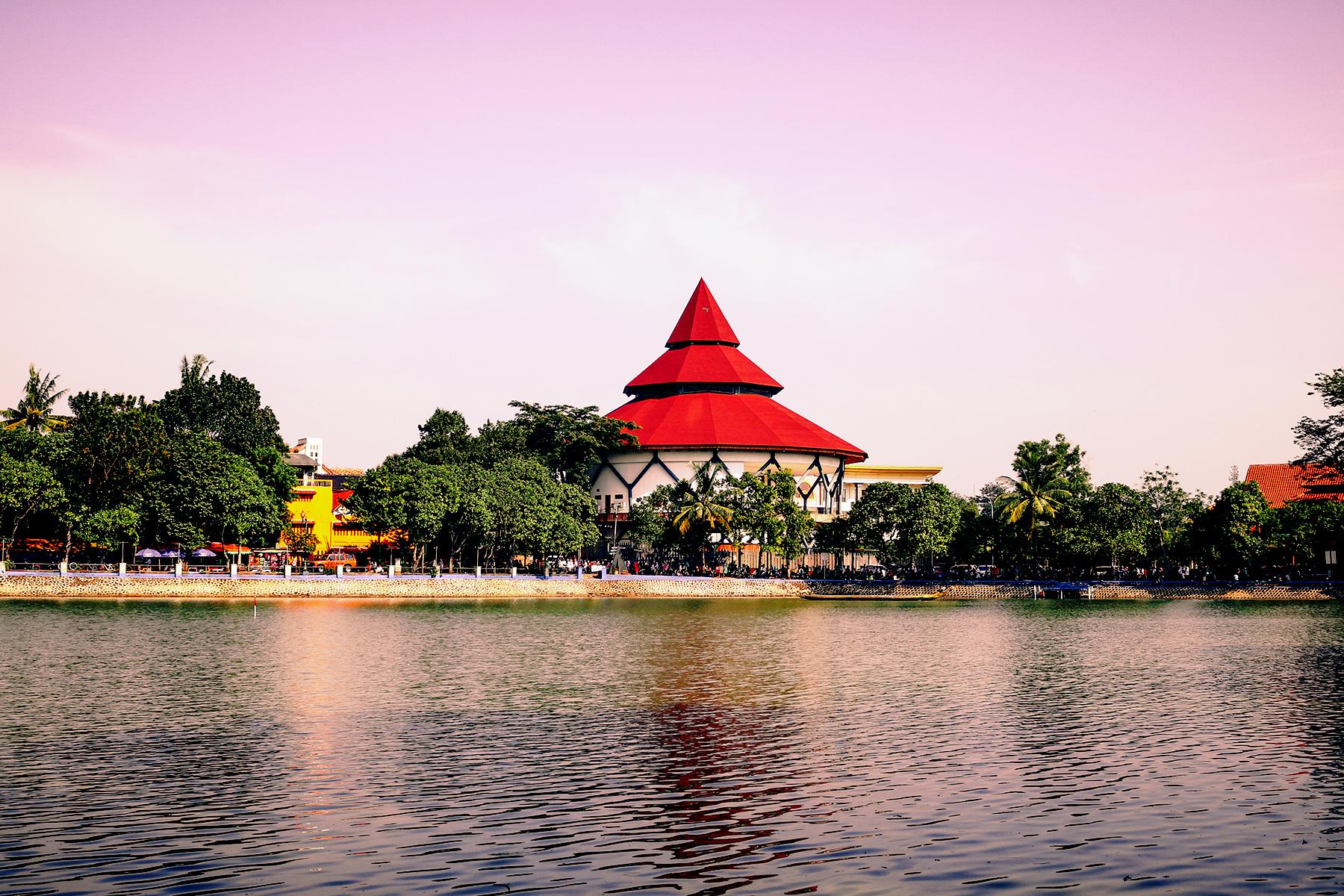 Before there was Jakarta, there was Batavia, and the natives of Batavia were the Betawi. Amazingly, there are still Betawi villages hidden in Jakarta, mostly in the south, despite the rapid growth of the city and the transformation of their land into high rises and shopping malls. The native people of the region still follow the same traditions and offer a taste of pre-megacity village culture.

The most easily accessible Betawi village is Setu Babakan. Here you can find traditional one-story Betawi homes, galleries selling traditional Betawi arts and crafts, and plenty of street stalls selling traditional Betawi delights such as bir pletok (a non-alcoholic beer), kerak yelor (crusted Betawi style fried eggs), fried bean sprouts, and much more. There’s even a lake where you can rent a boat and truly escape from Jakarta. 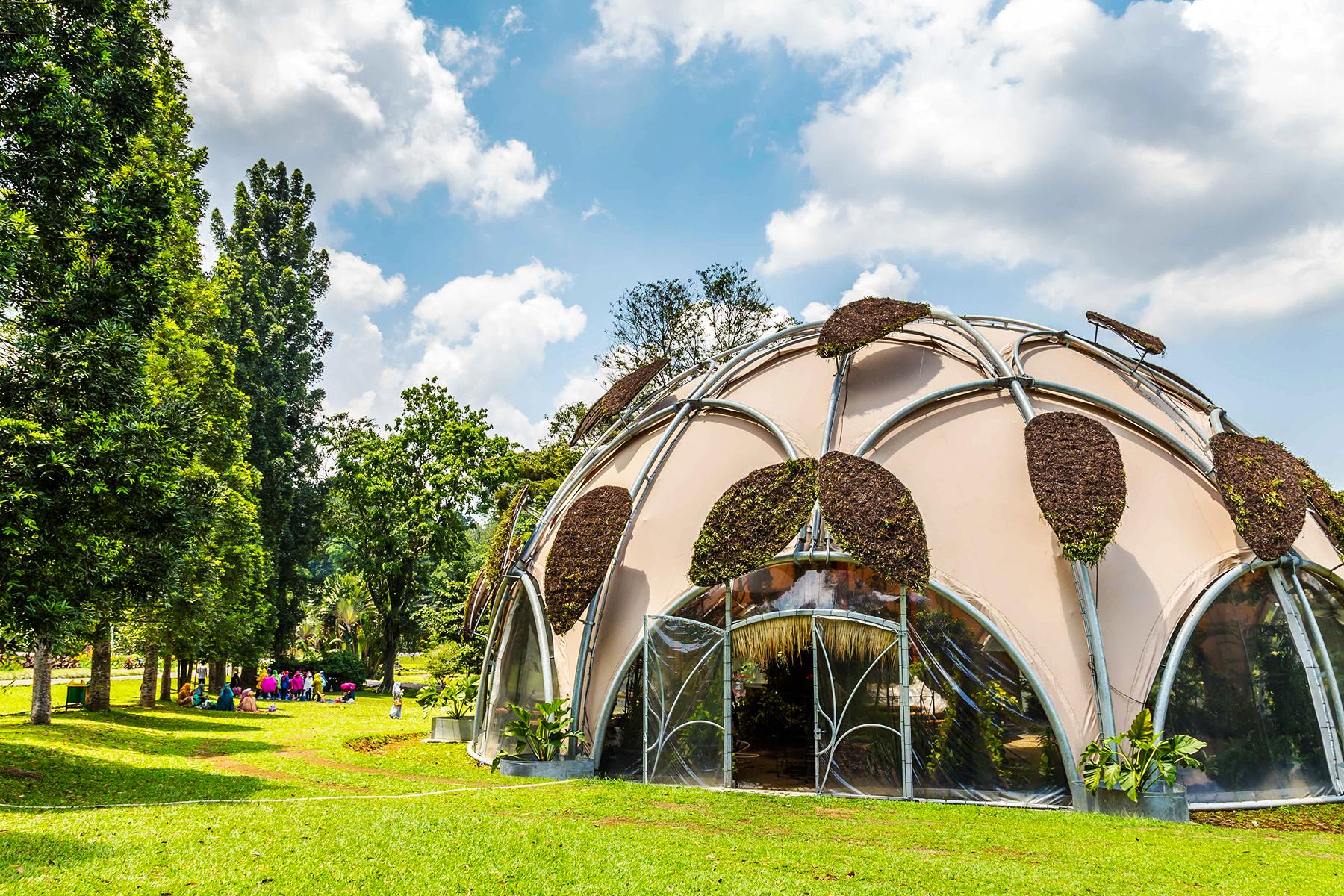 Bogor might be just outside the border of Jakarta, but it might as well be another country. Located in the foothills of the Central Javan mountains, it’s known for its cooler, damper climate and vastly different cuisine. Sundanese people, the second largest ethnic group in Indonesia after the Javanese, are known for their cuisine and its unique use of raw vegetables, something you won’t find anywhere else in the archipelago. Raja Sunda is a popular affordable restaurant that even Indonesia’s president ate at while visiting. You can also take a stroll in the world-famous Bogor Botanical Gardens, and see exotic tropical specimens from across the country.

INSIDER TIPVisit Bogor on a weekday, as it’s far less crowded. On weekends, it can be jammed as it’s a popular destination for working Jakartans. If you go in the morning and return in the afternoon, you’ll also be going opposite traffic and avoid a calm train or car ride.